Brad Townsend @townbrad
Not to freak anyone out, but full disclosure: Last time I covered a Mavericks game here, this happened:
Mavs blow 30-point lead as ‘weird’ game with Raptors puts a sour ending on Eastern Conference gauntlet dallasnews.com/sports/maveric… – 4:58 PM

Eddie Sefko @ESefko
Meanwhile, Maxi Kleber is a go, if you haven’t already heard. Toronto very shorthanded without Siakim, Barnes and Achiuwa. We’ve seen this movie before. Hope the ending is different. – 4:48 PM

Dallas Mavericks @dallasmavs
Your first five on the floor today 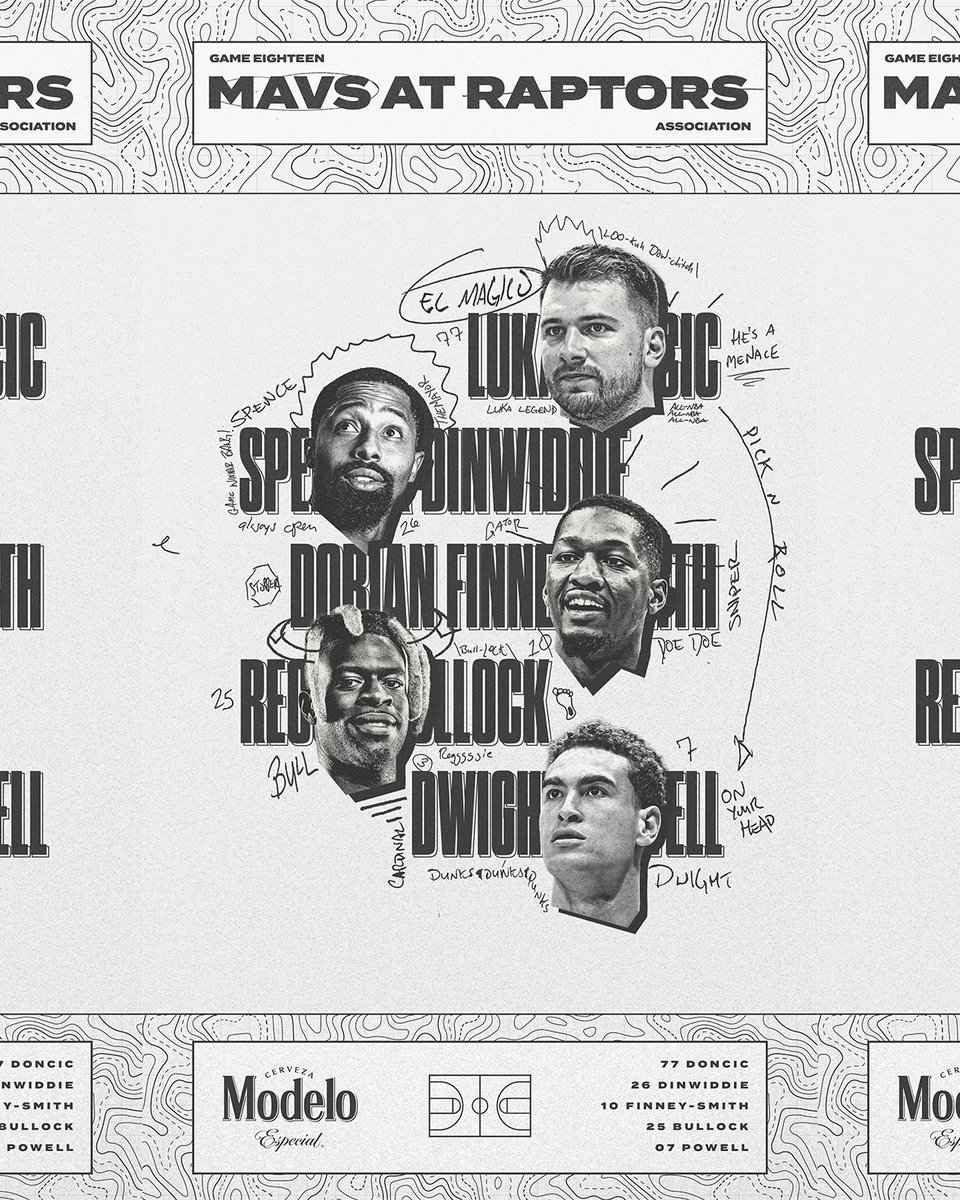 Brad Townsend @townbrad
Late circling back on this, but those B2B technical fouls from a couple of weeks ago that Luka Doncic was adamant would be rescinded by the league? Well, they weren’t. He still has 5. – 4:10 PM

Brad Townsend @townbrad
Doncic arrives to a a slew of Slovenian fans and flags. pic.twitter.com/FjQXAUdOkd – 4:05 PM

Kellan Olson @KellanOlson
Bennedict Mathurin is averaging 6.6 FTA/G in his rookie year.
He would be the 10th first-year guard in league history to take at least 6.5 a night if that holds, per @Stathead.
The other 9: Oscar, Earl Monroe, Geoff Petrie, MJ, Ron Harper, Stackhouse, AI, Tyreke and Luka – 3:47 PM

Eddie Sefko @ESefko
Still no official word about whether Christian Wood will start or not, but seems like things are trending that way. Here he warms up pregame in Toronto. pic.twitter.com/ZwqIW33HEr – 3:43 PM 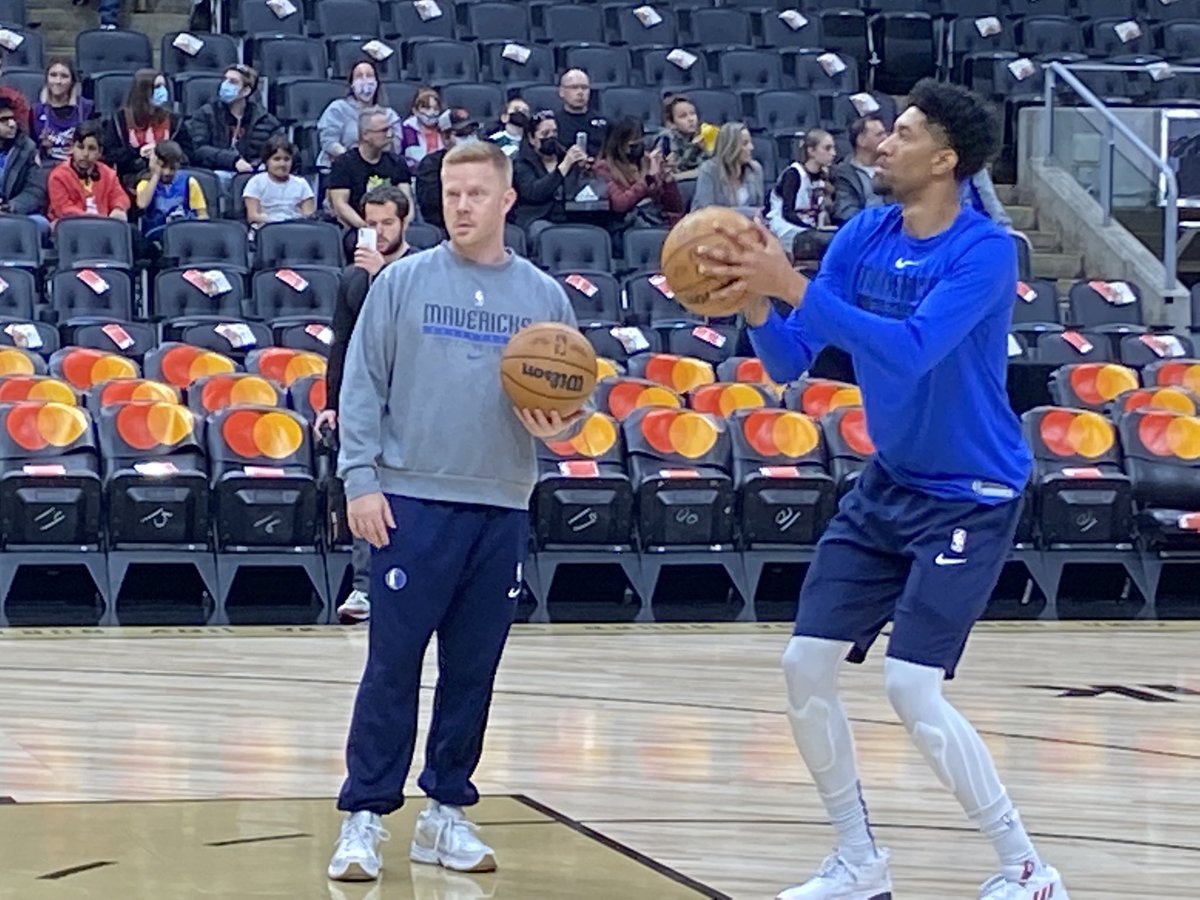 Brad Townsend @townbrad
Pointed out to Jason Kidd that Doncic leads the NBA in loose balls recovered. “Yeah, and if we keep playing him 48 minutes a game he’s going to have lots of chances at loose balls.” – 3:42 PM

Doug Smith @SmithRaps
VanVleet back for the Raptors today, Banton still on the shelf along with Siakam, Barnes, Achiuwa, Porter, Champagnie – 3:41 PM 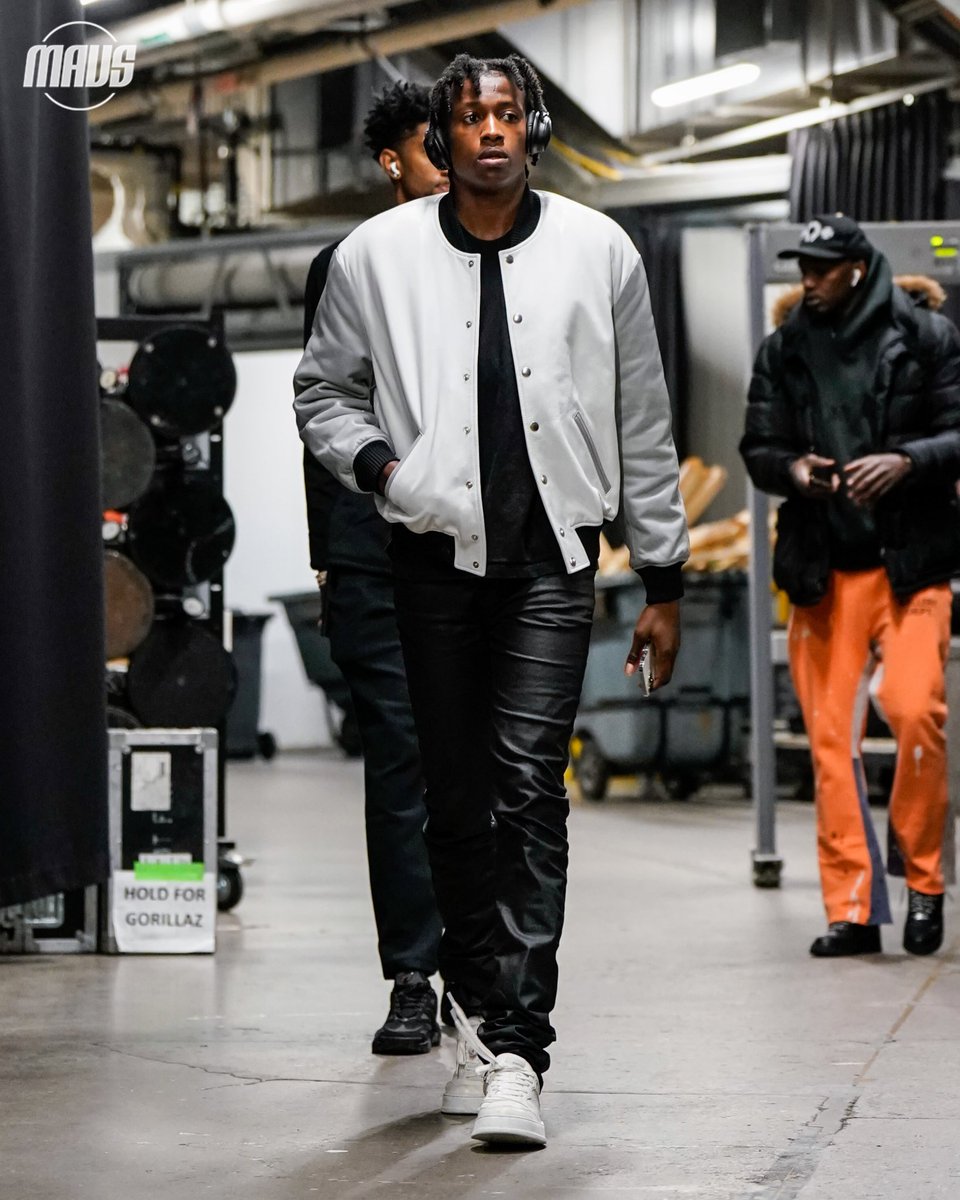 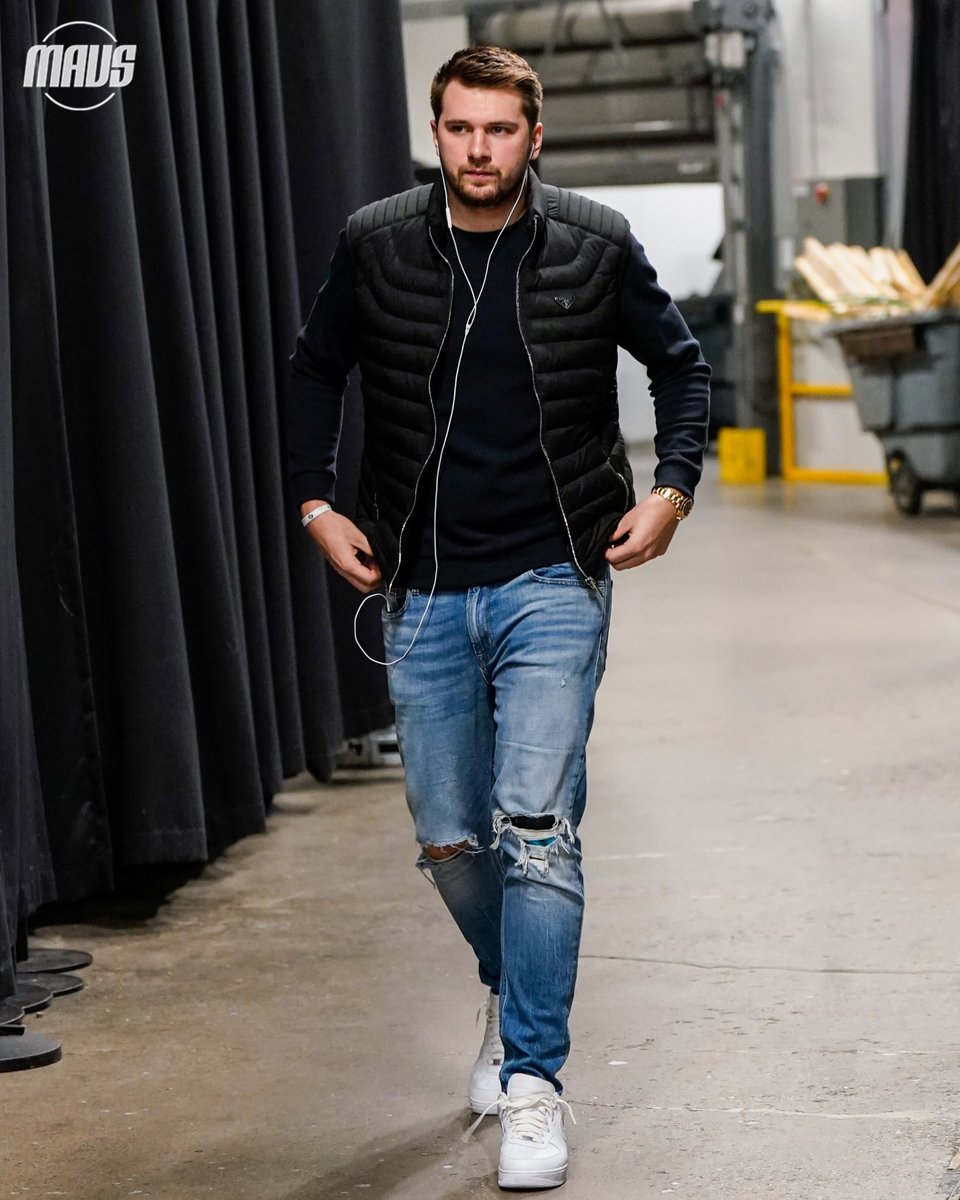 Michael Grange @michaelgrange
Jason Kidd on Thad Young: “he can go left and he can go left …” 😂 pic.twitter.com/7wvyfSbYXz – 3:36 PM 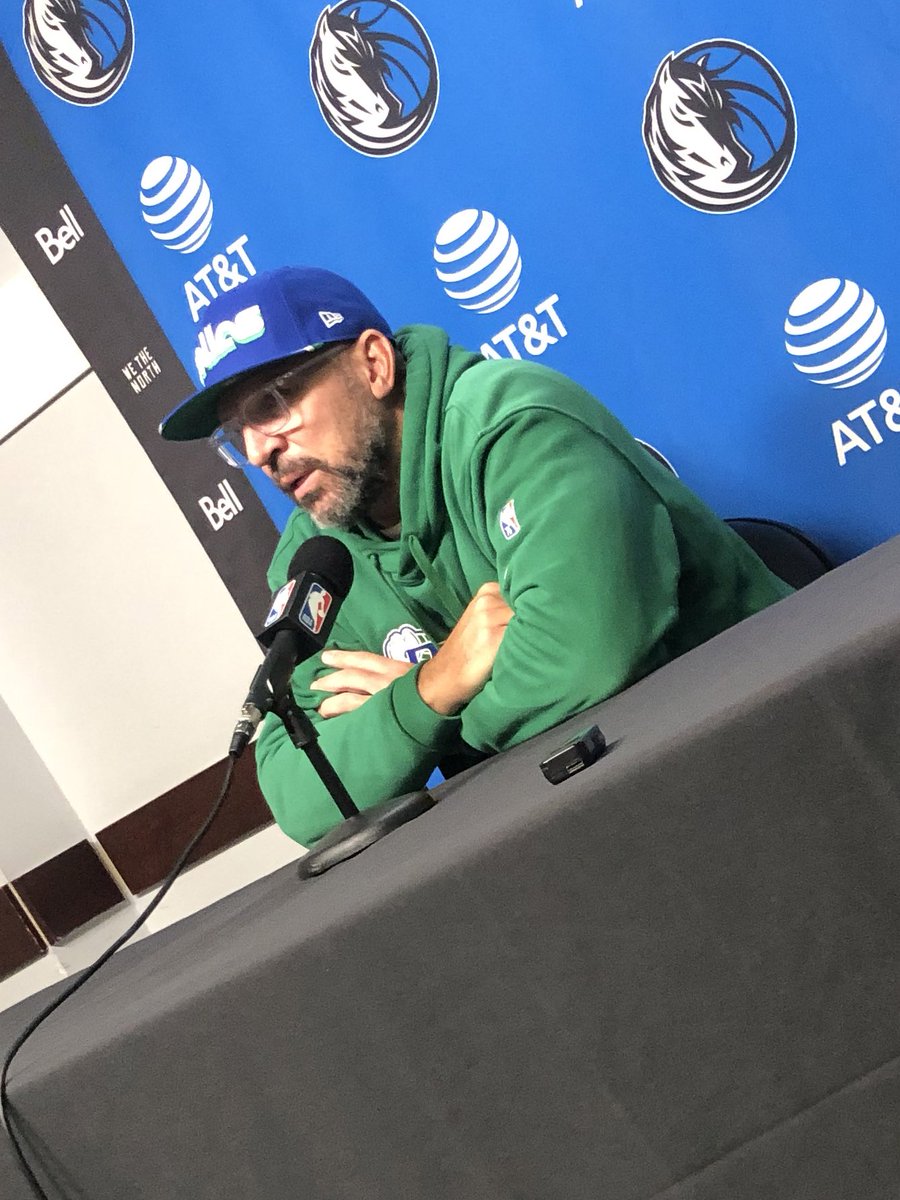 Eric Smith @Eric__Smith
Jason Kidd re: Anunoby
_____
OG is playing at a high level on both ends
He’s going to be talked about as defensive player of the year
I’d say he’s having an all star year – 3:36 PM 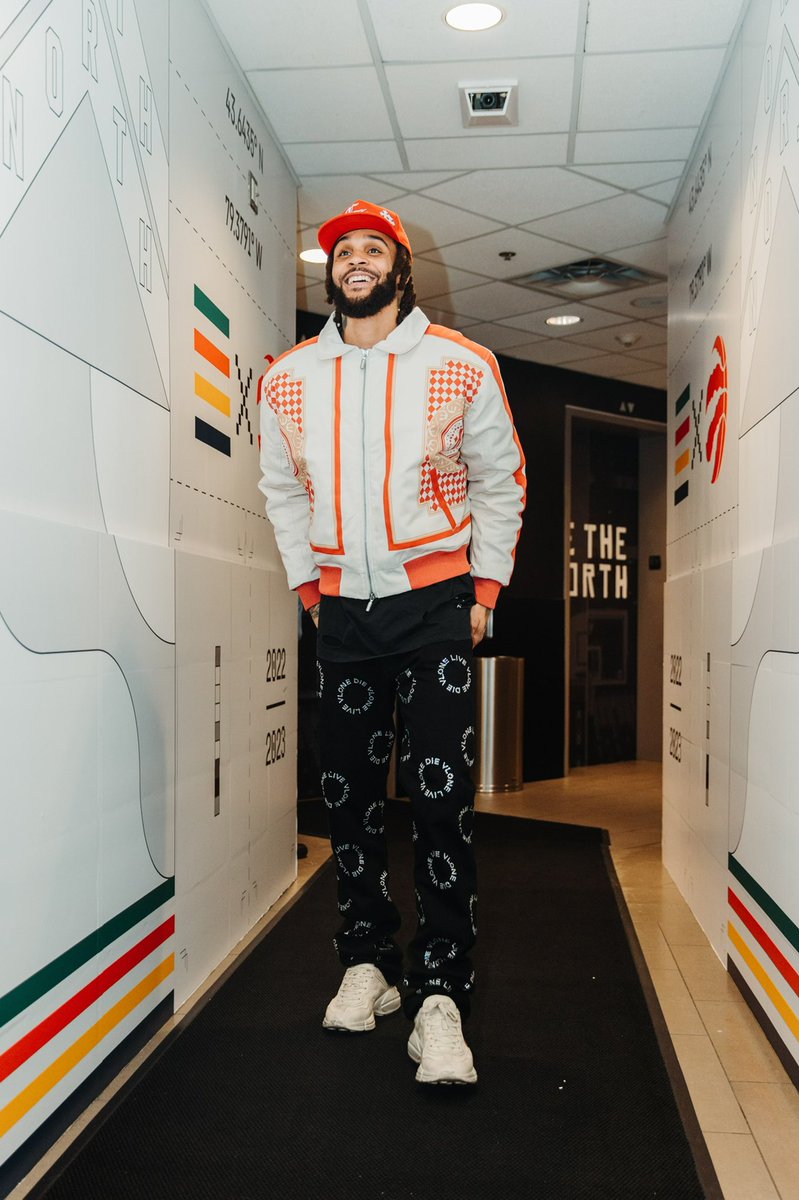 Mark Followill @MFollowill
As Randy Galloway used to say, in 1993 someone left a hockey team on our front porch. So my pre 1993 NHL knowledge is spotty. Learned a lot in Toronto the last 3 days about Borje Salming, who died from ALS this week. A Maple Leafs legend who sounds like a helluva player/person. pic.twitter.com/rRxOfxPQRG – 3:29 PM 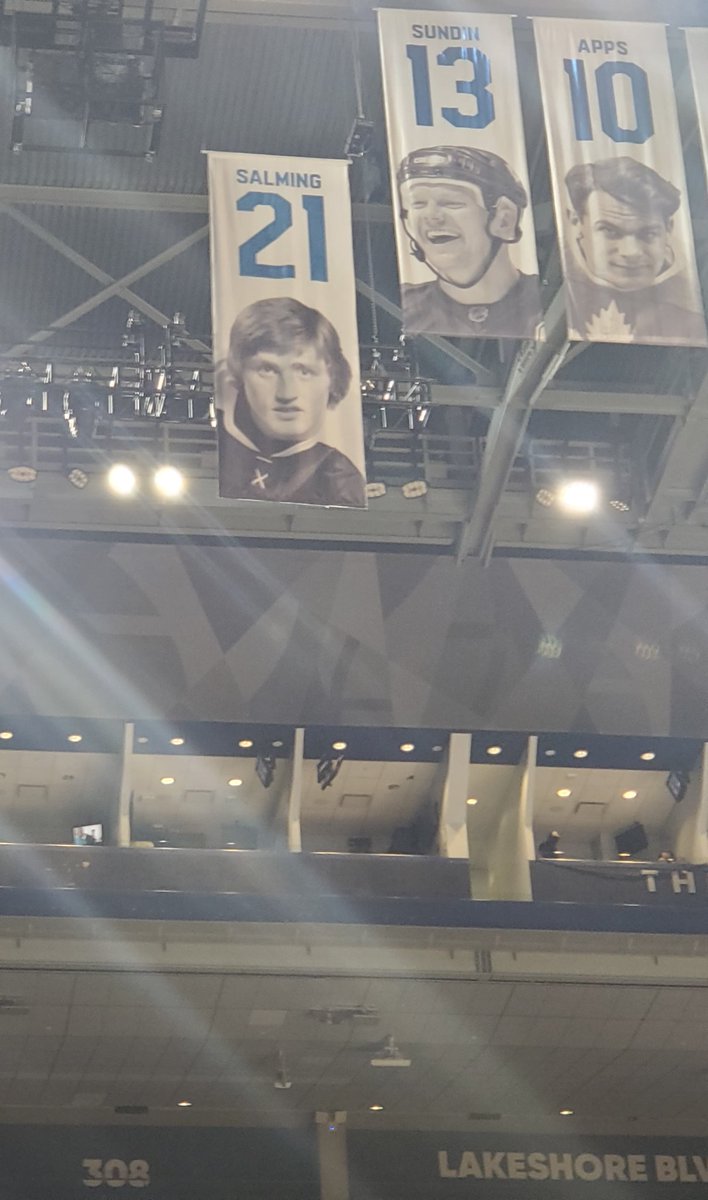 Eddie Sefko @ESefko
Nick Nurse said the Raptors have “a menu” of defenses and expect to dig into that menu often.
Also per Nurse no change in Raptors injury situation. No Siakam or Barnes. Fred VanVleet is a go. – 3:25 PM

Brad Townsend @townbrad
Nick Nurse on the challenge of scheming against Doncic. Says Raptors always bring a menu of options against him. pic.twitter.com/4d2ng3LIZD – 3:22 PM

Michael Grange @michaelgrange
VanVleet is in vs. Mavs. Banton is out. – 3:16 PM 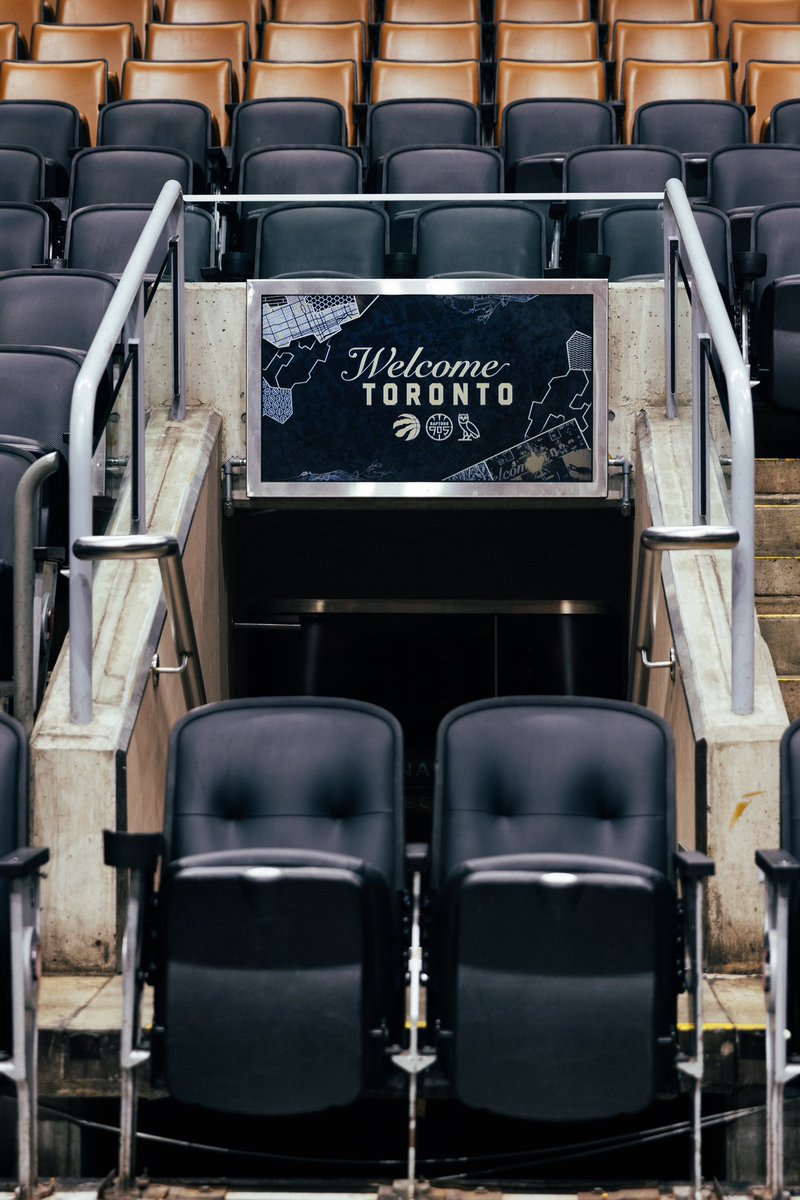 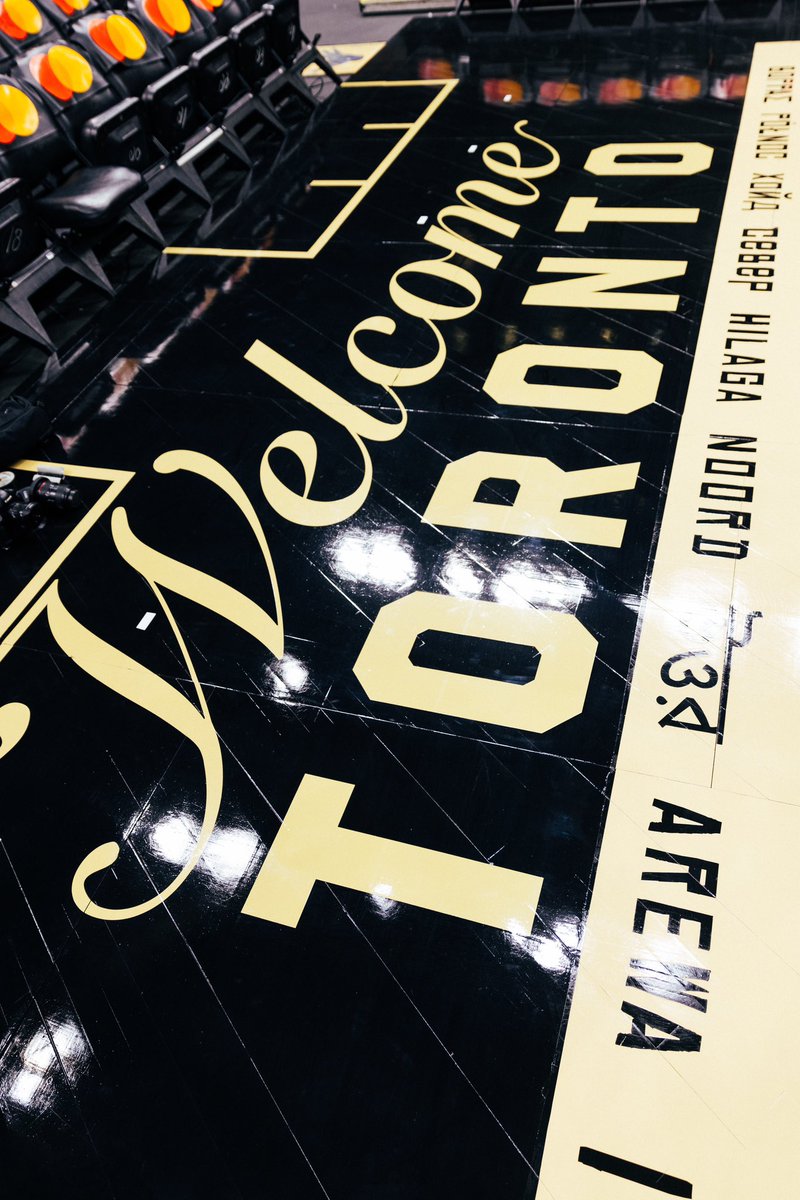 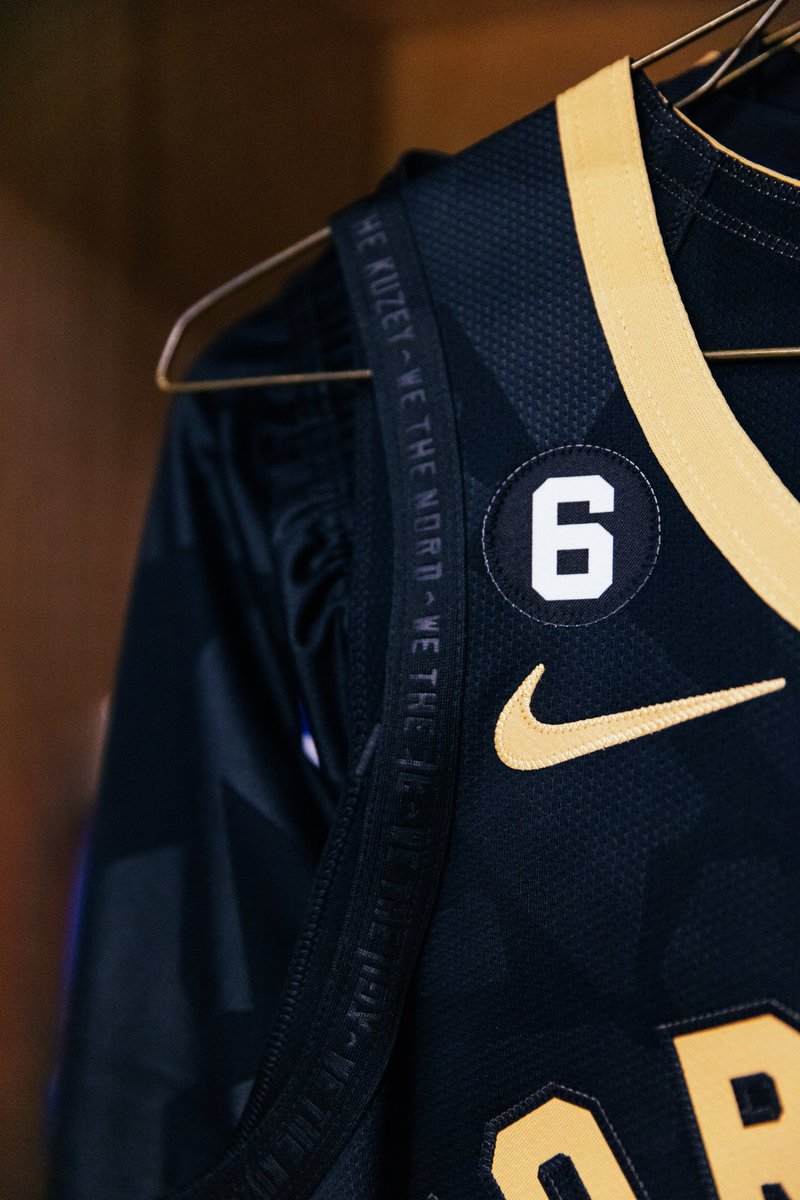 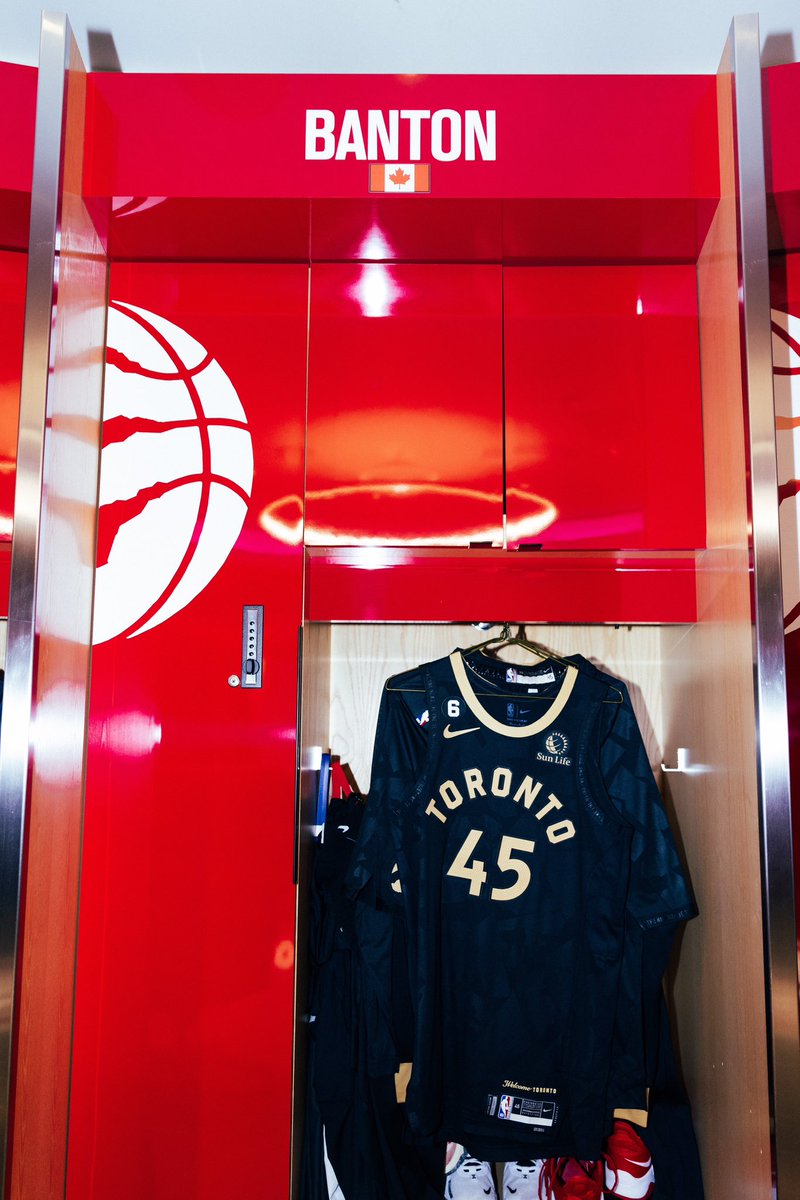 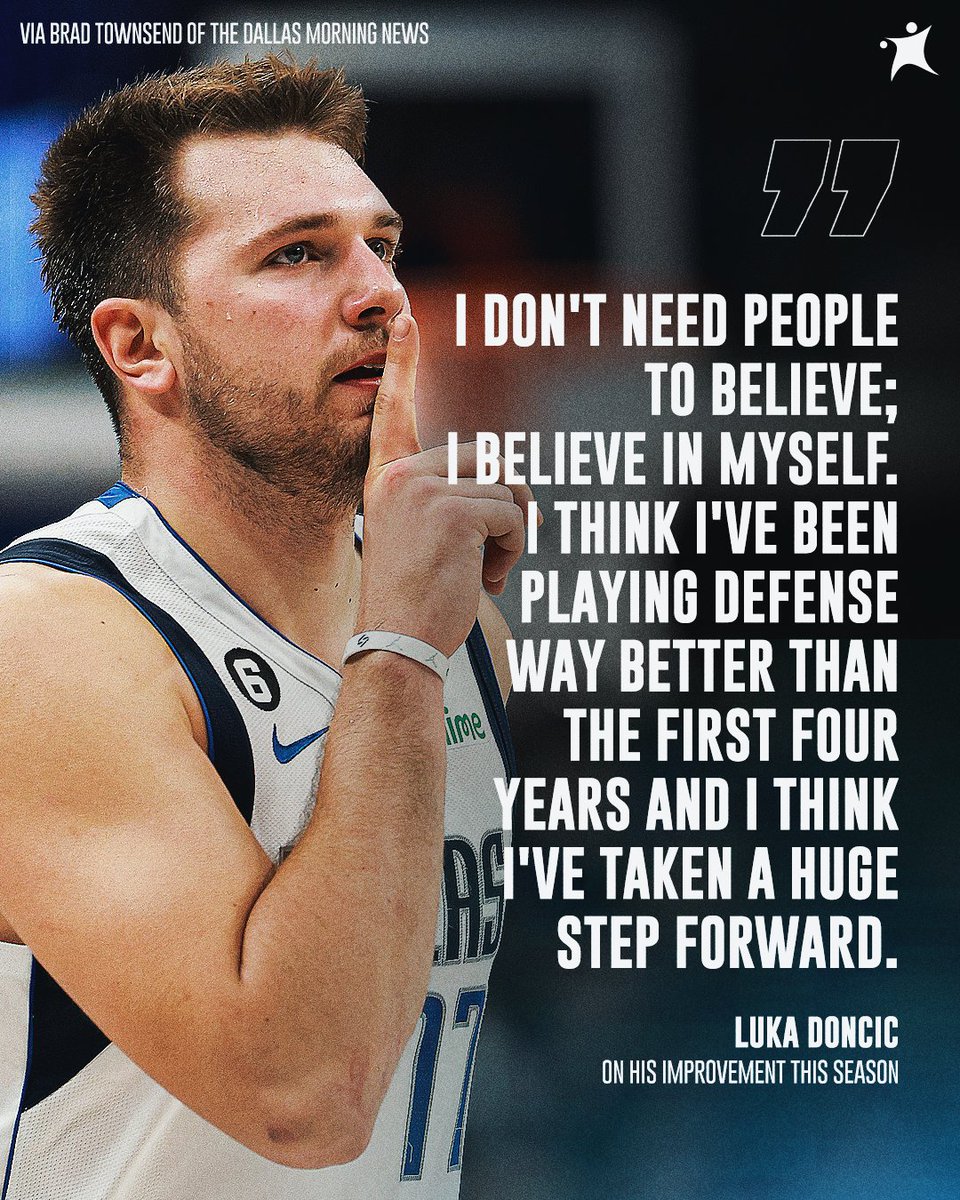 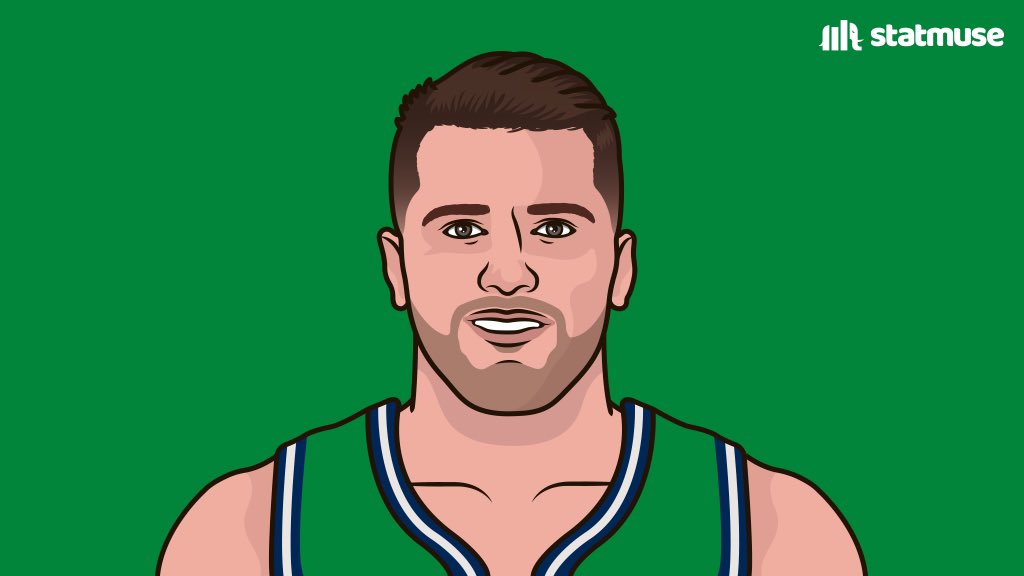 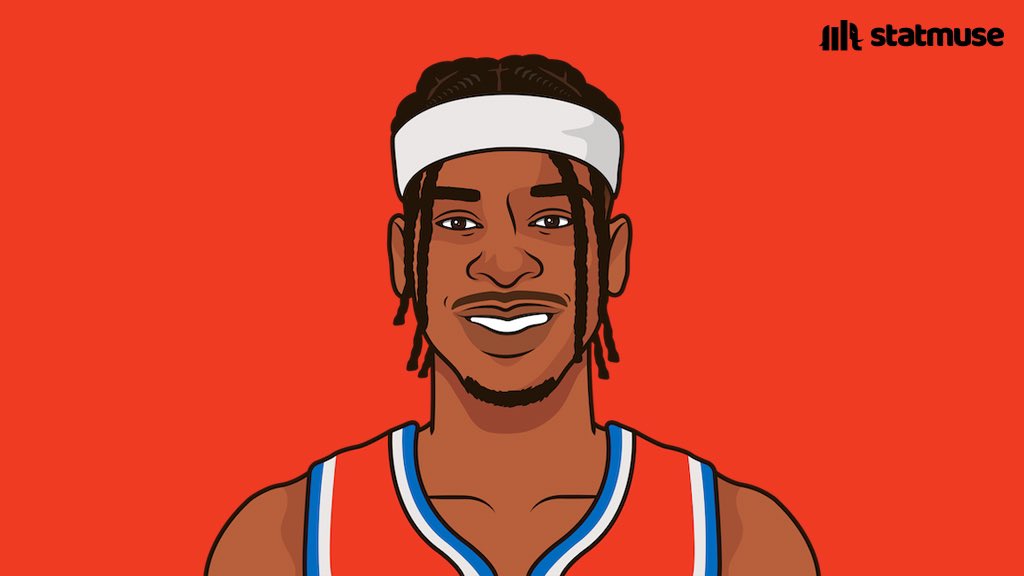 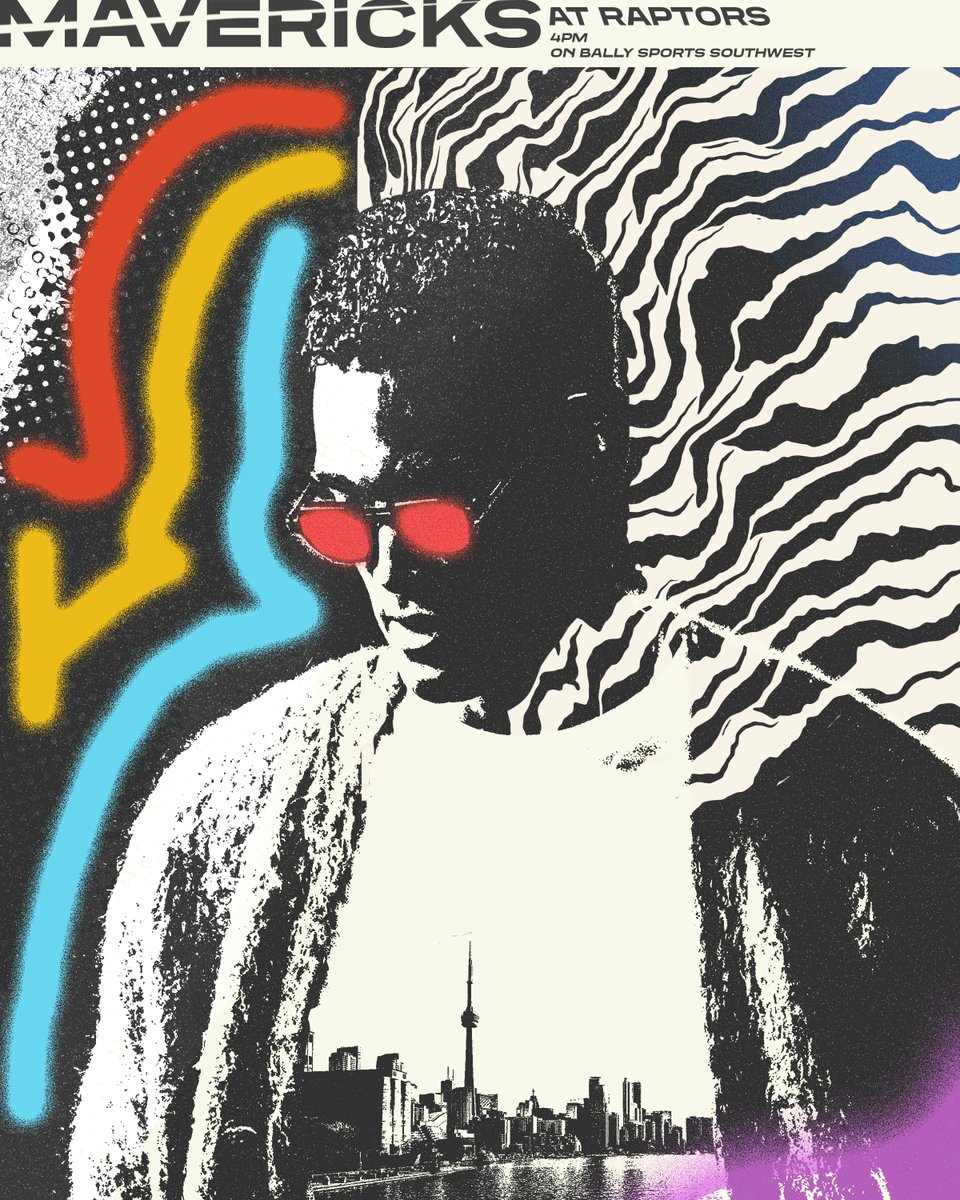