The Lakers, though, appear determined to stick with Westbrook through at least the rest of the season — which means holding onto their 2027 first-round draft pick for other potential trade opportunities League sources say that the Lakers, presented with an unexpected pathway to abort their Westbrook experiment by trading the NBA’s 2017 Most Valuable Player back to the Rockets in exchange for former All-Star John Wall, are unwilling to attach the 2027 first-rounder to make the deal happen.
Source: Marc Stein @ marcstein.substack.com

Marc Stein @TheSteinLine
To trade or ride with Russ … new column examining the Lakers’ rest-of-the-season plans with regard to their grand Russell Westbrook experiment: marcstein.substack.com/p/to-trade-or-… – 3:33 PM

Quinton Mayo @RealQuintonMayo
John Wall on Instagram this AM:
23 straight 3-pointers pic.twitter.com/5wkCWq3pgb – 9:41 AM

Mike Trudell @LakersReporter
Westbrook on AD, who played limited minutes, but…
“It’s definitely different with his presence out there.”
This was just the 16th game that LeBron, AD and Westbrook played together, and many of those were with LAL playing a traditional center. – 10:07 PM

Ryan Ward @RyanWardLA
Russell Westbrook on Anthony Davis: “It’s definitely different with his presence out there, especially on the defensive end.” – 10:06 PM

Arash Markazi @ArashMarkazi
Lakers 92, Nets 78 heading to the fourth quarter.
LeBron James with 27 points, Malik Monk with 22 points, Russell Westbrook and Carmelo Anthony with 11 points each and Anthony Davis with 8 points in 20 minutes so far in his return. – 9:12 PM

Mike Trudell @LakersReporter
Nice finish in transition from Westbrook, who got Aldridge leaning and exploded the other way.
LAL are back up 10 late in the 3rd as Westbrook (11 points) joins Monk (19) and LeBron (27) in double figures. – 9:04 PM

Matt Steinmetz @SteinmetzNBA
Why do we even bother anymore talking about what Westbrook should or shouldn’t do or how he should play or what he needs to figure out? A player without introspection won’t grow. – 8:46 PM

Mike Trudell @LakersReporter
Four-point swing out of a time out, as Davis missed an easy alley-oop from Westbrook out of a time out, and BKN scored a layup in transition on the other end.
That capped a 6-0 BKN stretch to trim LAL’s lead to 47-39. – 8:16 PM

Mark Deeks @MarkDeeksNBA
Do you realise how difficult it is to explain to my quiz friends – who have heard about Russell Westbrook through his statistical dominance, one of the very few NBA players they know of – why he might be about to be cut? – 4:57 PM

Kamenetzky Brothers @KamBrothers
ICYMI, some pregame listening. Today’s @LockedOnLakers podcast! What to watch for with Anthony Davis’ return, on the court and moving forward, plus the latest chatter about a Westbrook/Wall 2.0 trade. Does this make sense for the Lakers?
podcasts.apple.com/us/podcast/ant… – 4:36 PM

Eric Pincus @EricPincus
Latest @BleacherReport Latest NBA Trade Intel: Would a John Wall-Westbrook Trade Really Help Lakers? — if the Lakers feel the “need” to get out of RW and are willing to pay a big jump in tax, a Wall swap could open some financial doors bleacherreport.com/articles/29527… – 2:19 PM

David Hardisty @clutchfans
This is a great read from @Kevin O’Connor. It accurately describes the trade value of Talen Horton-Tucker, how a Russell Westbrook-John Wall trade would work and why Eric Gordon is the “NBA Trade Deadline Name to Watch”
theringer.com/nba/2022/1/24/… – 2:17 PM

Kelly Iko @KellyIkoNBA
A handful of teams are monitoring the John Wall/Houston situation ahead of the Feb. 10 deadline, sources tell @TheAthletic.
That and more #Rockets intel in version 1.0 of our notebook.
theathletic.com/3087642/2022/0… – 9:56 AM

Yet there are also major optics concerns for the Lakers. Team officials, sources say, do not want to pay a premium to move on from Westbrook so soon after the Lakers gave up so much to get the Los Angeles native. -via marcstein.substack.com / January 26, 2022
Barring the emergence of an expanded trade construction that involves three or more teams, or allows for a Westbrook-for-Wall exchange without including the precious draft pick, L.A.’s clear preference, sources say, is to bank on Westbrook finding another gear in the second half like he did for the Wizards last season. -via marcstein.substack.com / January 26, 2022
Marc Spears: “I was told that they have a couple on the table, several on the table, but the only one that’s really has some, you know, realistic potential to it is with the Lakers for Russ. They actually make, I don’t know if it’s nearly to the same dollar, but a similar salary, so you can trade them one-for-one without including anybody else. That 2027 Laker pick that you mentioned before, that first-round pick, seems to be pretty coveted, and I would expect it to be included in such a deal. But John’s in Miami. He’s been working out. He actually asked the Rockets for permission to be in Miami so he could be near his kids and focus on working out.” -via Spotify / January 25, 2022 NBA picks, best bets: Luka Doncic should bounce back, but Warriors still have edge vs. Mavericks in Game 2 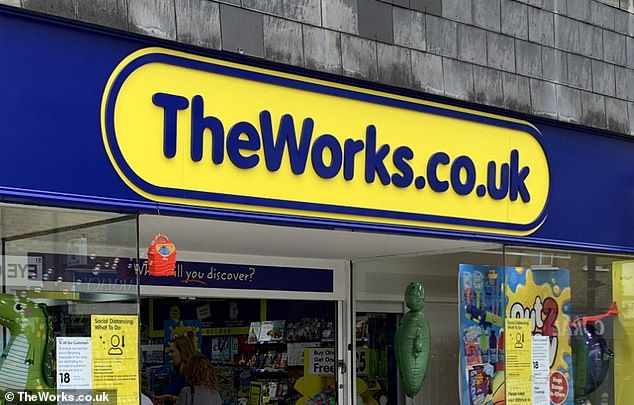 Noyo, which provides APIs for companies to offer health insurance and other benefits, raises a $45M Series B led by Norwest Venture Partners (FinSMEs)
6 mins ago

Noyo, which provides APIs for companies to offer health insurance and other benefits, raises a $45M Series B led by Norwest Venture Partners (FinSMEs) 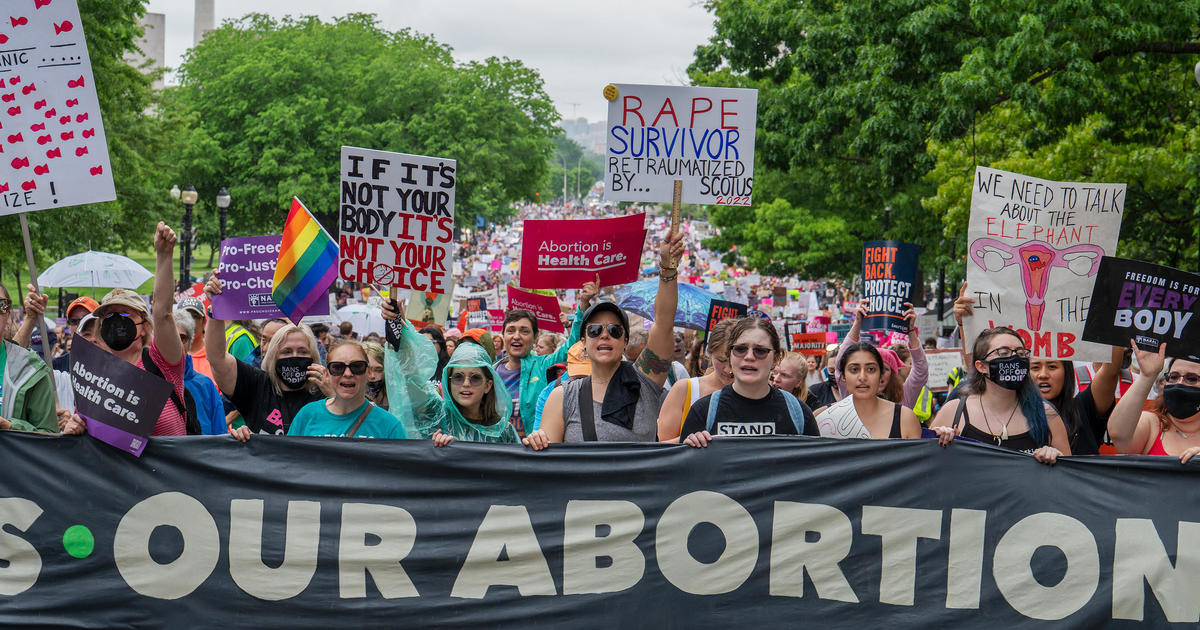 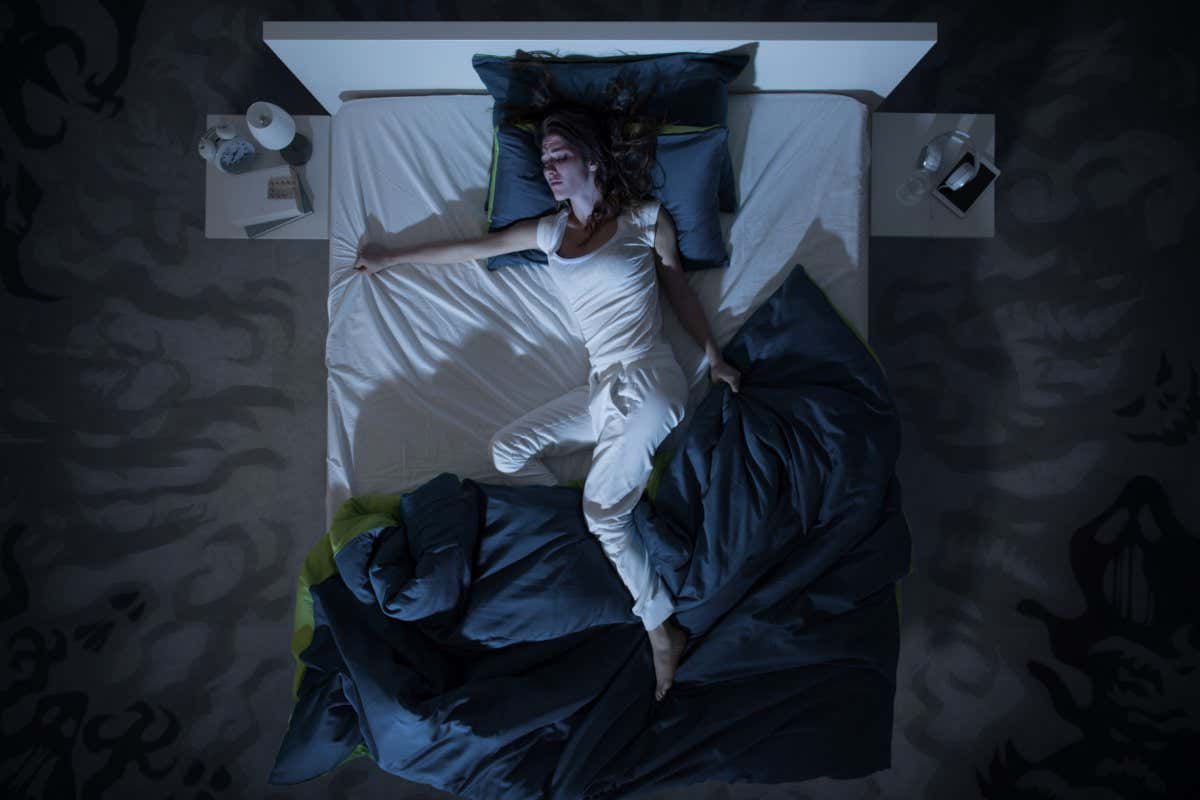 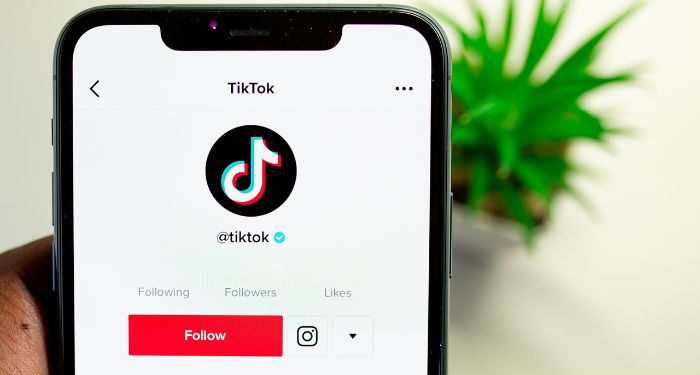 Is BookTok Changing the Way We Talk About Books? | Book Riot
13 mins ago

Is BookTok Changing the Way We Talk About Books? | Book Riot