Adrian Wojnarowski: Kemba Walker and the Pistons are expected to discuss a contract buyout that will allow him to become a free agent, sources tell ESPN. Walker landed with Detroit as part of three-way trade with Charlotte and New York.
Source: Twitter @wojespn 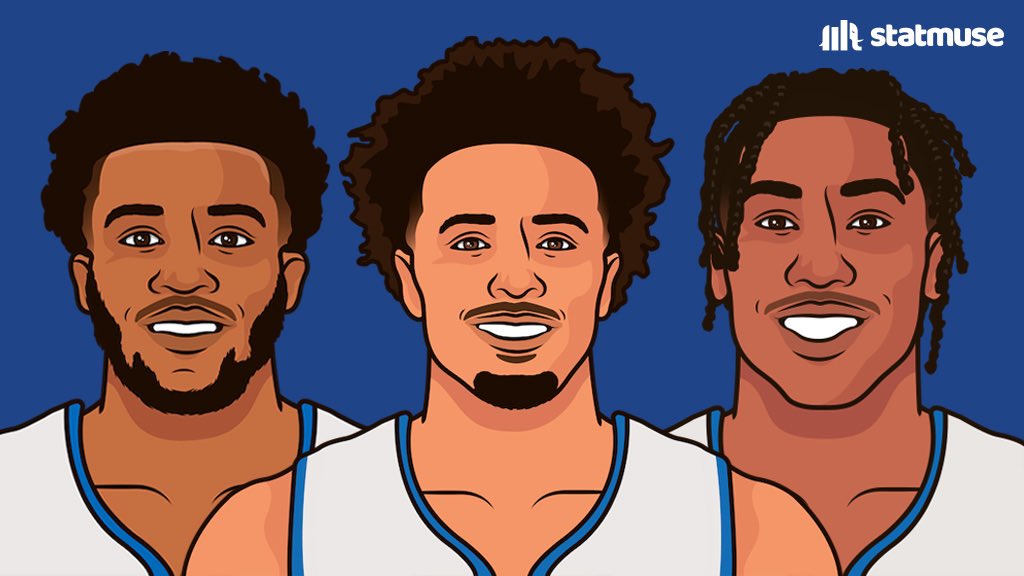 Stefan Bondy @SBondyNYDN
The Knicks traded four future second round picks and a conditional first round pick to the Hornets to shed Kemba Walker’s salary. – 10:38 PM

Brian Robb @BrianTRobb
New: Kemba Walker may end up being a potential free agent option this summer after landing with the rebuilding Pistons in a draft night three-team trade masslive.com/celtics/2022/0… – 10:29 PM

Steve Popper @StevePopper
Here is the only math that makes sense – Knicks get 3 future 1sts for No. 11. Send 1 of those – along with 2 2nds – to get rid of Kemba salary. Add in no 1st this year on cap and they are in the Brunson sweepstakes – which Detroit is likely out of with Ivey. – 10:13 PM

Ian Begley @IanBegley
Kemba Walker will be sent to Pistons by NYK in deal that landed Jalen Duren in Detroit, sources confirm. If deal is complete, NYK sheds Walker’s 2022-23 salary but needs to essentially attach a first round pick to do it. – 9:55 PM

Adrian Wojnarowski @wojespn
Kemba Walker and the Pistons are expected to discuss a contract buyout that will allow him to become a free agent, sources tell ESPN. Walker landed with Detroit as part of three-way trade with Charlotte and New York. – 9:47 PM

James Edwards III @JLEdwardsIII
So to break it all down… per sources: The pistons receive Jalen Duren (and Keep Ivey) and Kemba Walker from Knicks.
They send out the 2025 first from Milwaukee, via portland, in Grant deal. – 9:44 PM

Fred Katz @FredKatz
Amidst all the craziness, one thing to note: After a season of getting benched, returning, getting hot, cooling down, then sitting for the final month and a half, Kemba Walker finally has a new home. – 9:43 PM

Steve Popper @StevePopper
Well, if you’re a Detroit fan I was hearing that they loved Duren – and they got him without giving up Ivey…and I don’t even have an idea what is happening other than shedding Kemba salary. – 9:40 PM

Ryan McDonough @McDNBA
The Knicks will move off of Kemba Walker’s $9.16m salary while also removing a late Lottery pick’s salary from their cap sheet
It’s a good start toward creating the $20m+ in cap space – to pursue Jalen Brunson and other top free agents – but they still have work to do – 9:38 PM

Omari Sanfoka II @omarisankofa
Per sources, the Pistons have acquired Jalen Duren and Kemba Walker from the New York Knicks and are sending Milwaukee’s 2025 1st round pick, which they acquired from Portland yesterday, to Charlotte. – 9:37 PM

Wes Goldberg @wcgoldberg
so, basically, Detroit traded Jerami Grant for Jalen Duren (and Kemba Walker). Do I have that right? – 9:36 PM

James Edwards III @JLEdwardsIII
Sounds like Ivey is staying put, Duren is going to Detroit and pistons take on contract of Kemba and give up the pick they got in the Jerami trade.
So, as of now, Pistons are leaving draft night with Ivey and Duren. Wow. – 9:32 PM

Mike Richman @mikegrich
That 2025 Milwaukie pick has been on a j o u r n e y. It was in the Jrue Holiday trade, the CJ McCollum trade, the Jerami Grant trade and now it looks like it’ll be in the Kemba/Jalen Duren trade. – 9:32 PM

Jake Fischer @JakeLFischer
Sounds like Kemba Walker is involved in this… – 9:28 PM

James Plowright @British_Buzz
In Steve Clifford’s 5 years stint as head coach Charlotte had on average the 12th ranked defense in the NBA with Al Jefferson and Kemba Walker leading the team in minutes.
Cliff can flat out coach defense.
Defensive transition + low fouls + protect the paint – 11:02 AM

Shams Charania: Knicks acquired Jalen Duren — and moved him with Kemba Walker to the Pistons, sources said. -via Twitter @ShamsCharania / June 23, 2022
Shams Charania: Knicks are trading Kemba Walker to Detroit, sources tell @TheAthletic @Stadium. -via Twitter @ShamsCharania / June 23, 2022
The Knicks are widely regarded as a team looking to shed a number of contracts (such as those possessed by Alec Burks, Kemba Walker and Nerlens Noel) to create salary-cap space for the potential free-agent pursuits of Dallas’ Jalen Brunson and perhaps even (gasp) Brooklyn’s Kyrie Irving. Yet Monday night also delivered the strongest rumbles I’ve heard to date that a new multiyear deal to keep Mitchell Robinson in New York is looming. -via marcstein.substack.com / June 21, 2022 Zion Williamson agrees to five-year rookie max extension with Pelicans worth up to $231 million, per agent