People are stupid. On Sunday night, we saw what might have been one of the greatest NFL games in history, and it just so happened to be a playoff game. While the last few minutes of the fourth quarter and overtime will be what stands out, the entirety of Kansas City’s 42-36 win over Buffalo was incredible. It was so good that even if every other NFL playoff game over the weekend had sucked, it would have all been worth it.

So, of course, immediately following an amazing game, the world starts complaining about the one aspect that wasn’t perfect: the NFL’s overtime format. Josh Allen and Buffalo never got a chance in overtime, and this caused a lot of discussions about what’s fair and what isn’t and all the usual dumb nonsense.

There is no perfect overtime format for football. As a college football scribe, I would argue that college’s overtime rules are better but have as many flaws as the NFL version. Frankly, the best way to settle overtime is to make it a set amount of time regardless of what happens.

Make overtime a 10-minute period to be played until completion. If Kansas City scores on the first possession, Buffalo gets the ball, and if Buffalo fails to score, Kansas City has to find a way to kill the rest of the clock. If it’s tied after 10 minutes, then go to sudden death or figure something else out, I don’t care. Most of the time, it’ll be settled by then.

Some will argue that adding the set time will increase injury risk, and they’d be correct, but neither the NFL nor players seemed to mind adding an extra game each season, so what’s 10 minutes? Honestly, the biggest roadblock to this might be the league’s television partners, who don’t want games running long and messing up their broadcast schedules. To those complaints, I’d merely ask the TV executives to compare the ratings of those NFL overtime periods to whatever procedural drama or sitcom they had planned to show instead and see if common sense prevails.

Or don’t change it at all. I’m OK with that too. What I’m not OK with is you not reading the following stories.

All times Eastern, and all odds via Caesars Sportsbook

🏀No. 18 Texas Tech at No. 7 Kansas, 9 p.m. | TV: ESPN
The Pick: Kansas -7 (-110): I’ve had a relatively simple philosophy regarding Texas Tech during this college basketball season. Whenever the Red Raiders hit the road, I’m going against them. The trend continues tonight against Kansas. The Red Raiders are 15-4 on the season, but only 1-3 on the road. They’ve lost to Providence, Iowa State and Kansas State but somehow beat Baylor in Waco.

So maybe they’re only capable of beating top 10 teams on the road? It’s possible, but I’m not betting on it being the case. This does not strike me as a great matchup for the Red Raiders. Tech has a bit of a size advantage, but it’s not a great rebounding team on the defensive end, and the Jayhawks are likely to get plenty of second chances because of it.

Also, while the Red Raiders are fantastic defensively, their offense is uninspiring. They’re a poor shooting team, as they rank 241st nationally from three (32.1%) and 278th at the free-throw line (67.8%). Defense is wonderful, but you still have to score more points than the other team to win, and I don’t trust Texas Tech to do it tonight. In fact, I don’t trust them to score within seven points of the Jayhawks tonight!

Here’s what SportsLine is saying about the game: I’m just a big, dumb idiot, so if you don’t want to listen to me, check out what the SportsLine Projection Model thinks about this game.

Virginia Tech at North Carolina, 8 p.m. | TV: ACC Network
The Pick: North Carolina -4.5 (-110) — I’m buying low on the Tar Heels tonight. North Carolina enters the game having lost two straight against Miami and Wake Forest, and it’s impacting the line. However, it’s important to point out that those losses were on the road. In fact, all six of North Carolina’s losses this season have come on the road or at neutral sites. At home, the Tar Heels are 9-0 and winning by 16.9 points per game.

Do you know who else isn’t good on the road? That’s right! Virginia Tech! The Hokies are 10-8 on the season (though they’re better than the record suggests) and 4-6 on the road or at neutral sites. Tonight the Hokies will be on the road against a better team at a serious size disadvantage. This will not work out well for the Hokies on the glass, as they’re not a strong rebounding team, and the Tar Heels are. There’s always a chance that Hokies get hot from three (they can kill you from there), but seeing as how they shoot much better at home from three (41.7%) than they do on the road (36.3%), we shouldn’t count on it.

But as bad as USC is from the line, Arizona State’s offense is much worse. The Sun Devils have an eFG% of 44.8% (329th) and shoot 27.8% from three (338th), 46.6% from two (279th) and 67.6% from the free-throw line (283rd). And those numbers have only gotten worse in Pac-12 play, but tonight we’re hoping to take advantage of it because those numbers have dragged this total too low. Neither one of these teams is stellar defensively — though USC is damn near impossible to score on in the paint — and that should help both offenses. Plus, while USC is awful at the line, it should get plenty of chances to work on it tonight against an Arizona State defense that fouls a lot. So we’re going over this total.

Key Trend: The over is 5-2 in USC’s last seven home games.

🔒 SportsLine Pick of the Day: Both the SportsLine Projection Model and analyst Ameer Tyree love one side of the spread in tonight’s game between the Oklahoma City Thunder and Chicago Bulls.

Pacers at Pelicans, 8 p.m. | TV: NBA League Pass
The Pick: Goga Bitadze Over 7.5 rebounds (-125) — Don’t feel bad if you haven’t heard of Goga Bitadze before reading his name just now, because I had no idea who he was a week ago, either. Who he is, though, is somebody who has recently seen his minutes spike as the Indiana Pacers deal with injuries to Domantas Sabonis and Myles Turner. What we’ve learned is that when Bitadze is on the court, he’s going to rebound. 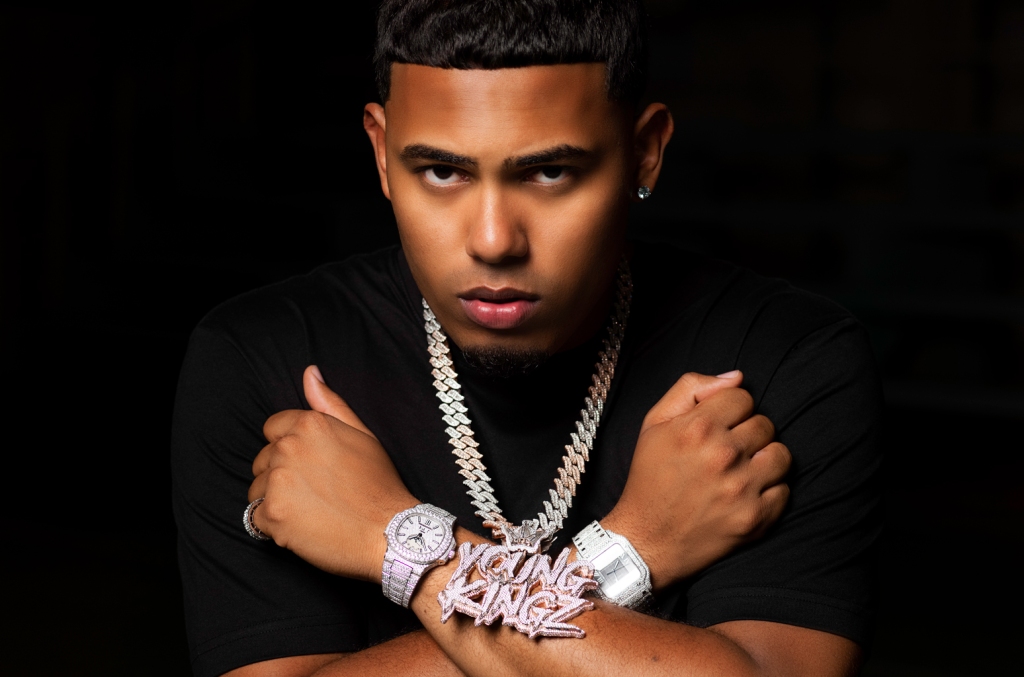 Analysis | Everyone’s a Fat Cat in US Politics Today

Demand Has Never Been Higher, but These Infant-Formula Startups Are Pausing New Orders
4 mins ago

Demand Has Never Been Higher, but These Infant-Formula Startups Are Pausing New Orders 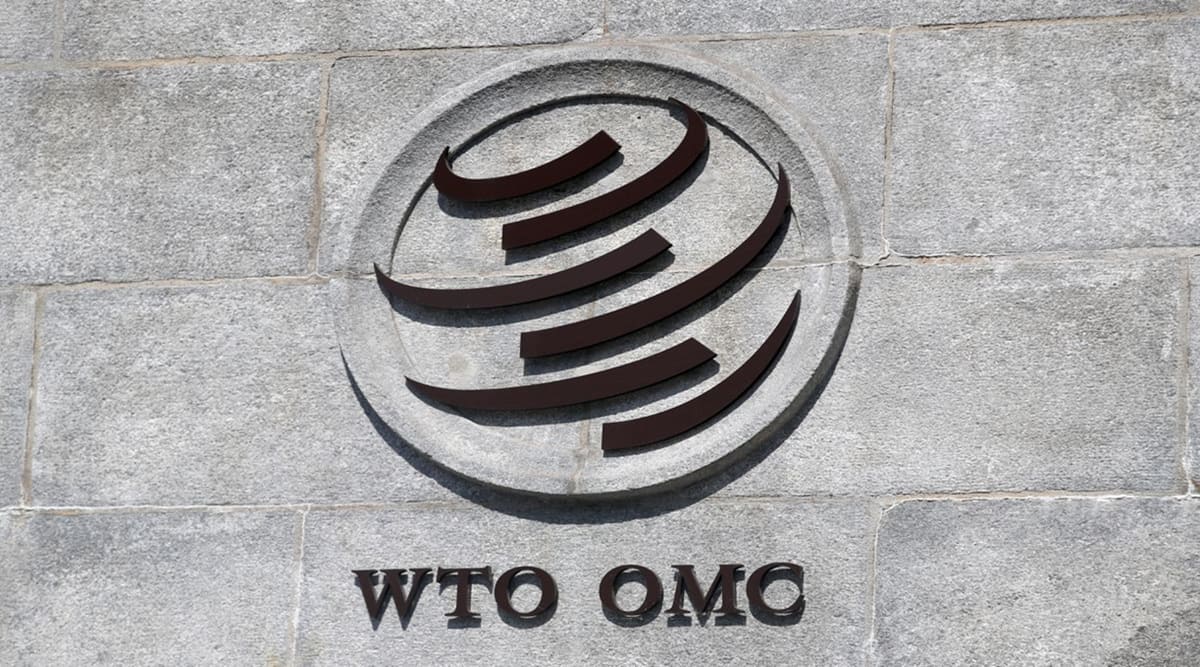 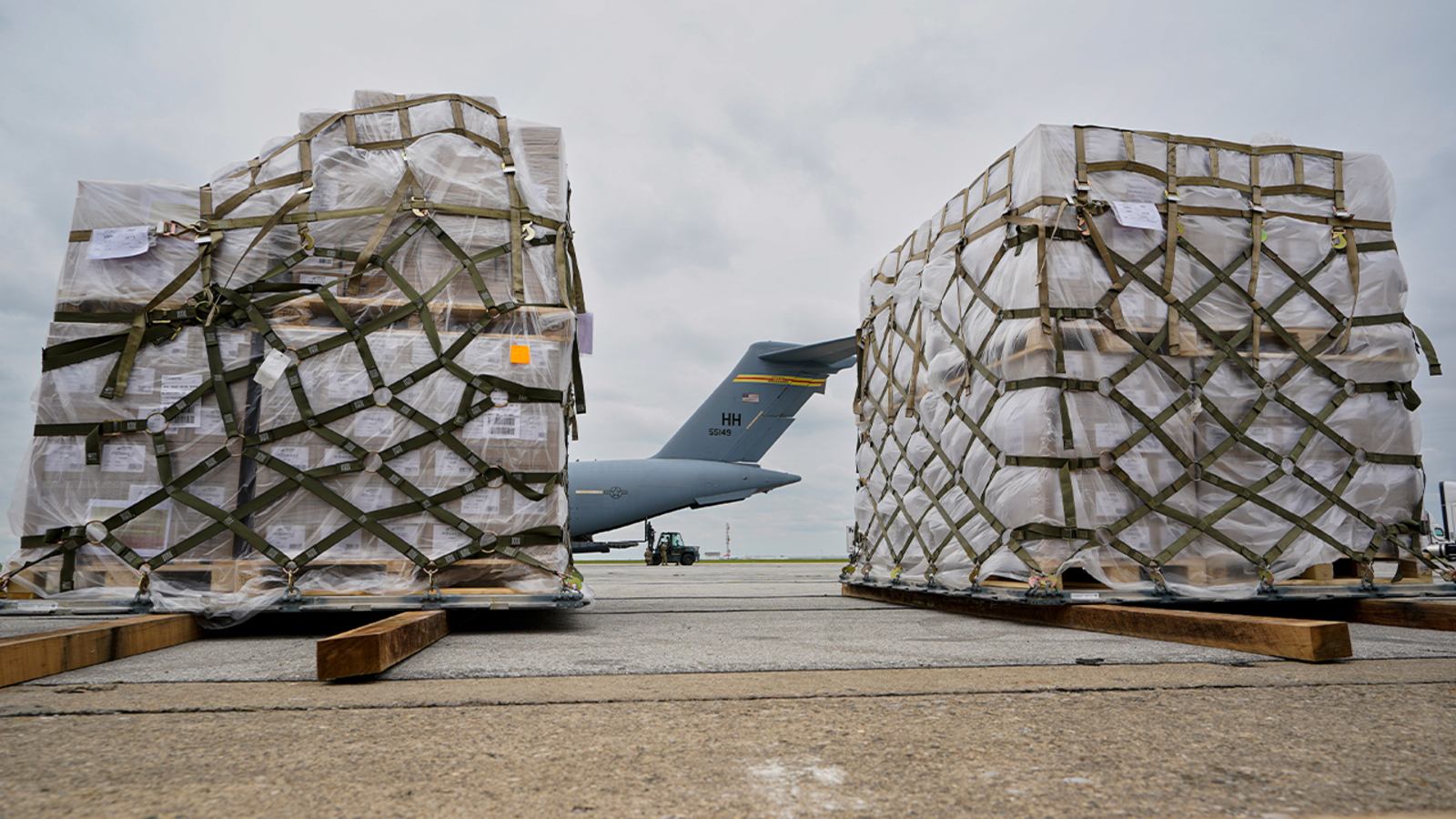 More than 75,000 pounds of baby formula lands in US amid shortage
8 mins ago

More than 75,000 pounds of baby formula lands in US amid shortage 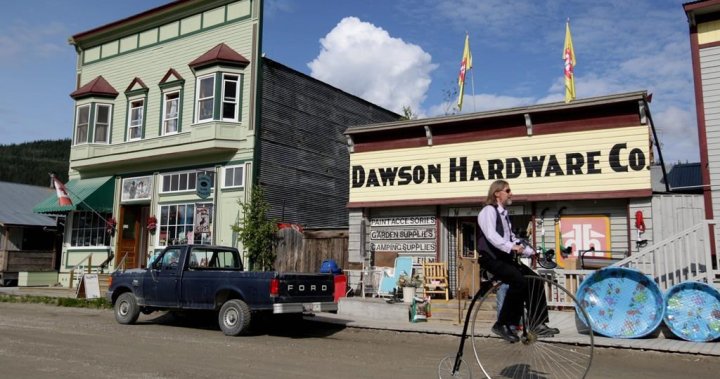 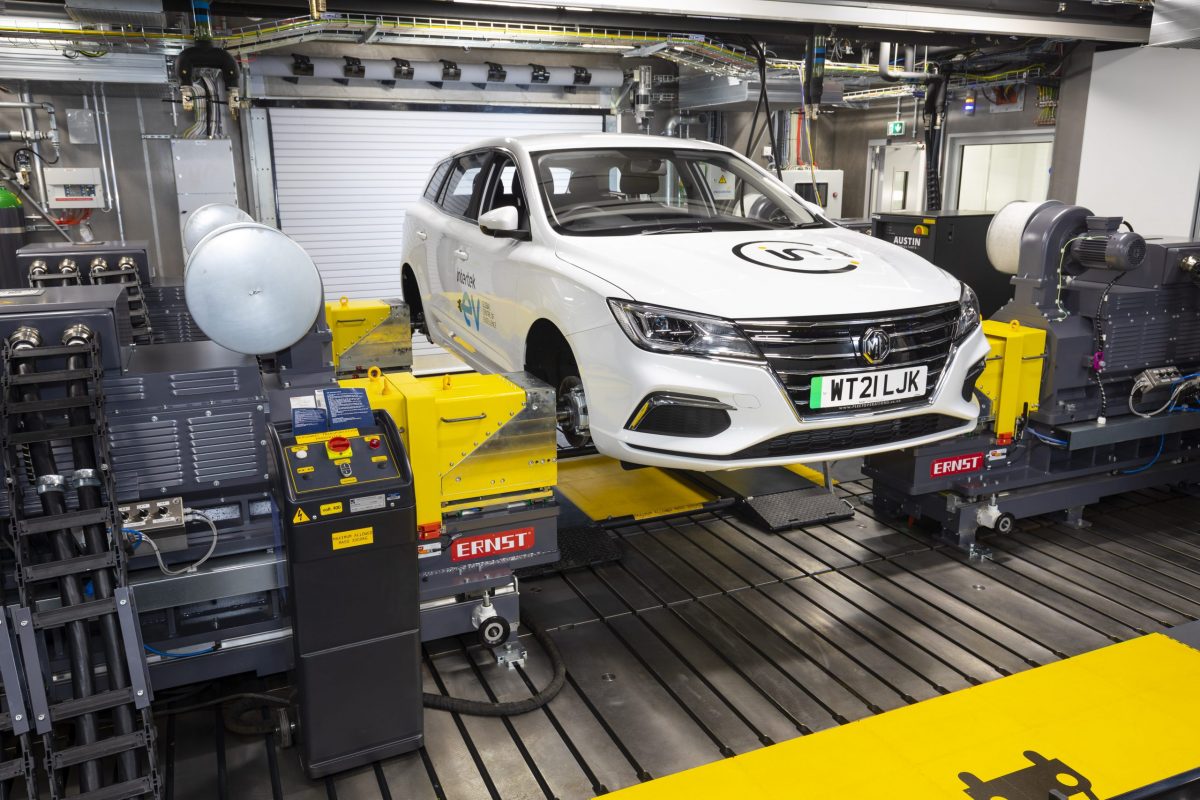 How can electric powertrains add value to other vehicle systems? | Automotive World
10 mins ago

How can electric powertrains add value to other vehicle systems? | Automotive World