The Miami Heat were never meant to be quite this good. Not yet, and not with only one superstar. Pair Jimmy with Giannis and then we’ll talk, or so went the main school of thought.

But this team had no interest in waiting, especially when they could already smell blood in the water. After missing the playoffs entirely last season, Miami is now 8-1 in the postseason and just four wins away from the NBA Finals.

That’s especially wild considering that just last season it appeared the Heat had no room to move when it came to improving last season’s roster thanks to a heavily bloated salary cap (they had $51.5 million tied up in Hassan Whiteside, James Johnson and Dion Waiters alone).

And while no cap space usually means teams have to rebuild through the draft, the Heat transformed their roster without a single top-10 pick. Here’s how Pat Riley and co. masterfully rebuilt the Miami Heat empire, piece by piece:

Thanks to the Heat, Bam Adebayo was drafted significantly earlier than many had predicted. Sports Illustrated had the Kentucky big man pegged as the 23rd pick and SB Nation left him out of their entire first-round mock draft altogether.

But Miami didn’t draft Adebayo a moment too soon. In fact, if you were to do a re-draft now, he would have to be the third pick behind Jayson Tatum and Donovan Mitchell.

In college, Duncan Robinson went from Divison III to playing for Michigan in the national championship game, but his Cinderella run was far from over. After going undrafted in 2018, he signed a Summer League contract with the Heat and averaged 12.4 points per game on 62.9 percent three-point shooting in Vegas.

From there, Duncan signed a two-way contract with Miami and when the Heat began the season with four injured players, Robinson unexpectedly found himself on the opening night roster. He averaged just 3.3 points in 15 games as a rookie but returned this season with an almighty vengeance, putting up 13.5 points per game on 44.6 percent three-point shooting.

Robinson attempted more threes (606) than anyone in the league outside of Damian Lillard and James Harden, and yet his 44.6 percent shooting was the third-best in the league among players to attempt at least four threes per game.

The Heat took a flyer on Kendrick Nunn last year after he was let go by the Warriors without playing a game. He made an immediate impression with a 40-point eruption against the Rockets in the preseason and was quickly inserted into the injury-ravaged Heat’s starting lineup.

Nunn then began the regular season by scoring 22.4 points per game on 52 percent shooting across his first five games while playing excellent defence, especially for a rookie. He ultimately kept his starting spot, even when Miami started getting everyone healthy again.

Much like Duncan Robinson, Nunn may never have had the chance to shine if it wasn’t for the team’s slew of injuries, which ultimately proved to be one of the best things that happened to the Heat all season.

Tyler Herro is as ballsy as they come. He bet on himself when he braved intense backlash to attend Kentucky instead of his hometown college Wisconsin, and he bets on himself every night he steps on the NBA hardwood to take and make big-time shots.

Like most rookies, Herro is no ace on defence. But his offensive numbers in the playoffs are better than ever, scoring 14.7 points per game on 40 percent three-point shooting .

The Conference Finals is usually no place for a rookie however, and will be the greatest test of his basketball life. 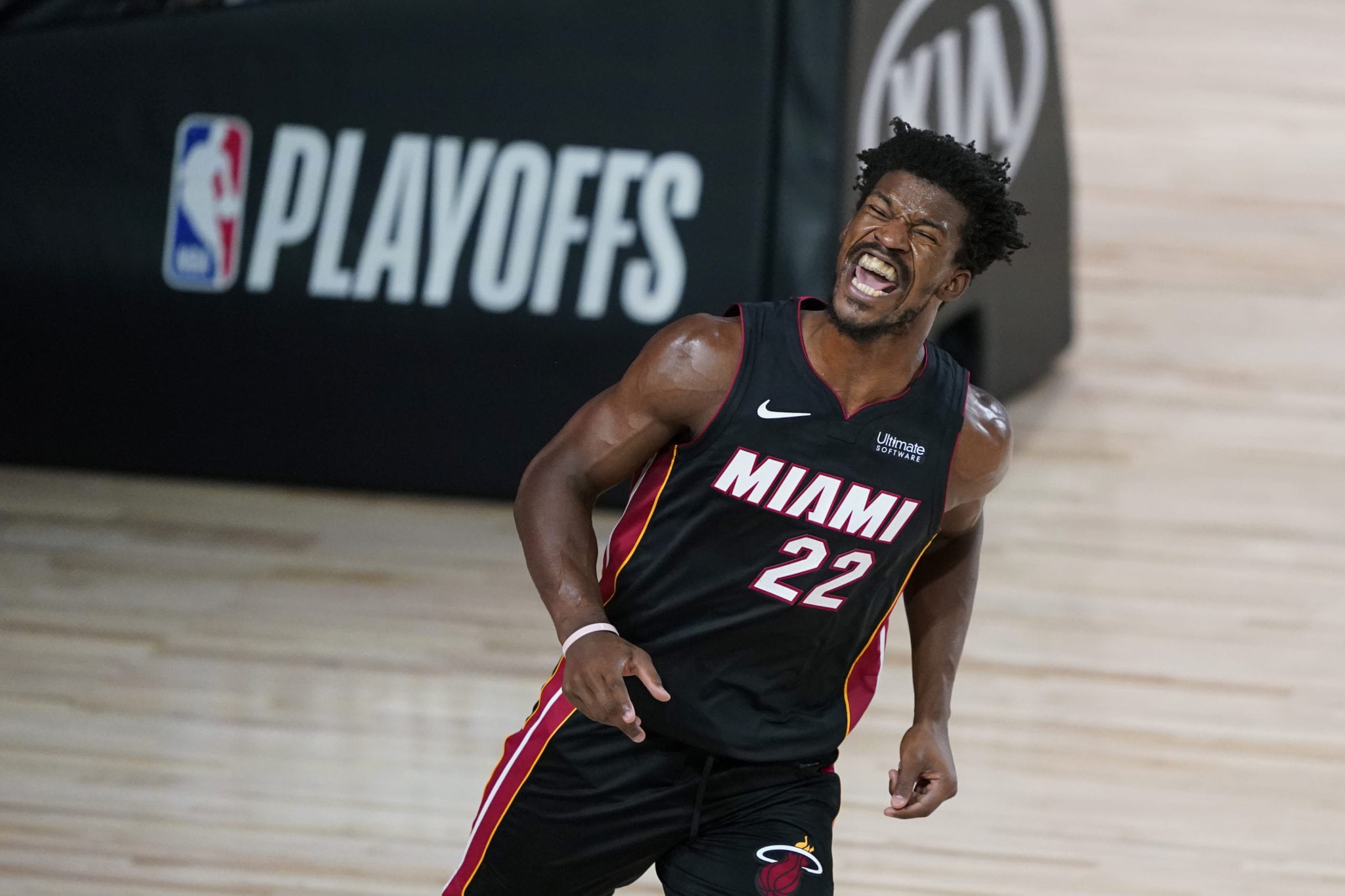 The Miami Heat culture we always hear about is real, but it got even more real when genuine badass Jimmy Butler signed there. Butler brings the edge that this team needed, as well as the superstar talent.

There’s no taking plays off when you’re on Butler’s team, it’s a mindset which permeates the rest of the team. You can see it on the court too, as the Heat outwork their opponents on a nightly basis.

In Butler, the Heat found the perfect match, and they really only had to give up Josh Richardson to get him.

Side note: the one concern about Butler’s game this season was his horrid 24.4 percent three point shooting. But guess what?… He’s shooting 50 percent in the playoffs on just as many attempts per game.

Of course, this is a much smaller sample size than the entire regular season, but if Butler can even come close to maintaining that strike rate, good luck trying to stop him.

The Heat had the 12th best defence in the regular season but are ranked fourth in the playoffs, and mid-season acquisition Jae Crowder is a big reason why.

Crowder also hit 43.1 percent of his threes in Miami’s second-round series against the Bucks and has looked increasingly comfortable in the Heat’s offence now that he’s at least been around long enough to unpack his bags. 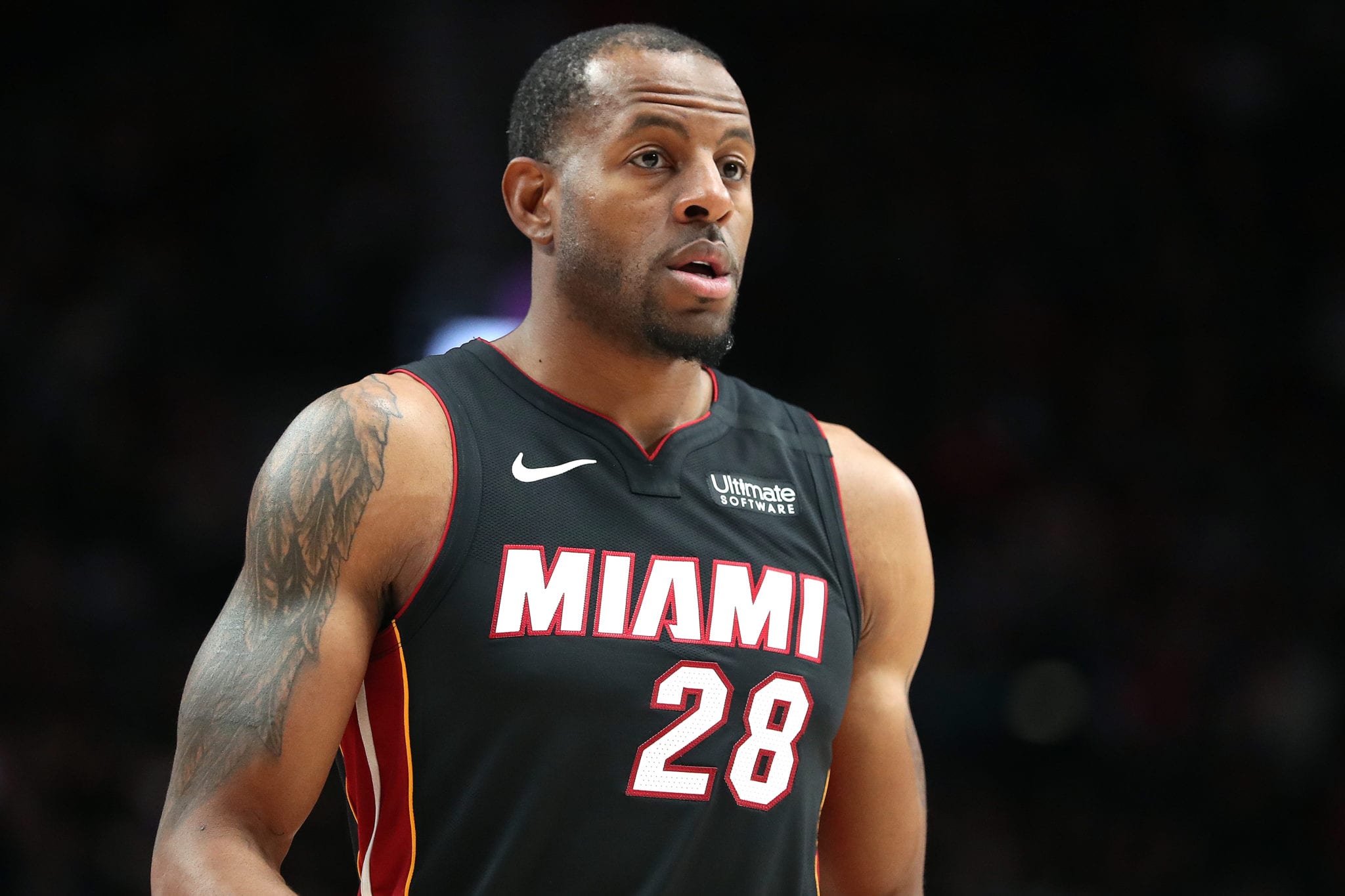 Adding Andre Iguodala – an excellent piece for many contenders – may have seemed like a strange move for a five-seed. But as it turns out, the Heat knew they were championship material all along.

At 36, Iguodala isn’t what he used to be, but he’s still a very good defender and a veteran presence with championship experience, the importance of which cannot be overstated as this young and inexperienced iteration of the Heat makes its first deep playoff push.

– They turned a no. 13 pick and a no. 14 pick into Tyler Herro and Bam Adebayo respectively.

– They picked up Duncan Robinson and Kendrick Nunn off the scrap heap.

And just like that, the Heat are back in the Eastern Conference Finals.

Miami never stays down for long, and it’s because of brilliant front office manoeuvring like this. Lonzo Ball entered the NBA on a hype train, but took a humble route to his well-earned riches 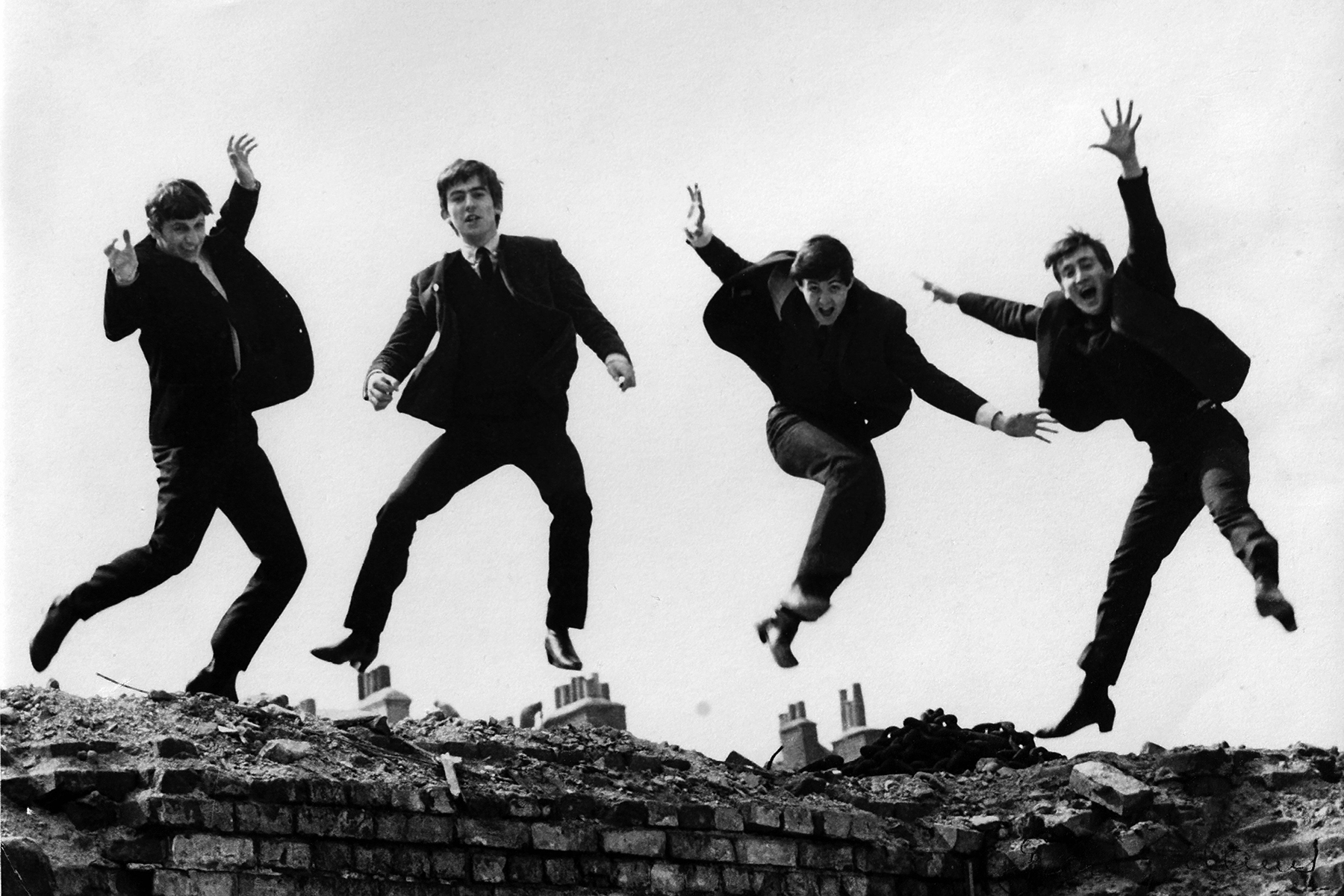 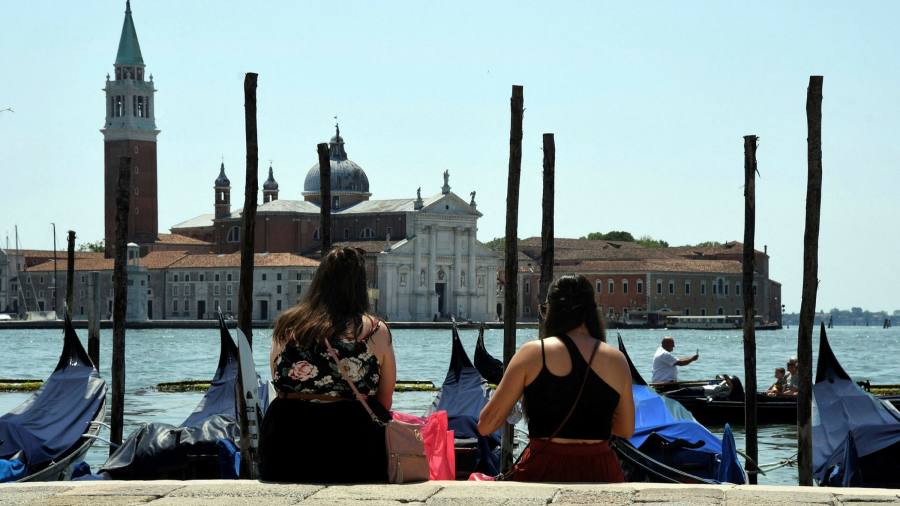 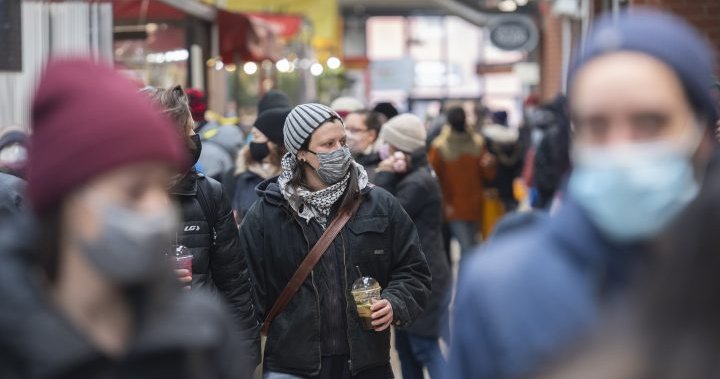 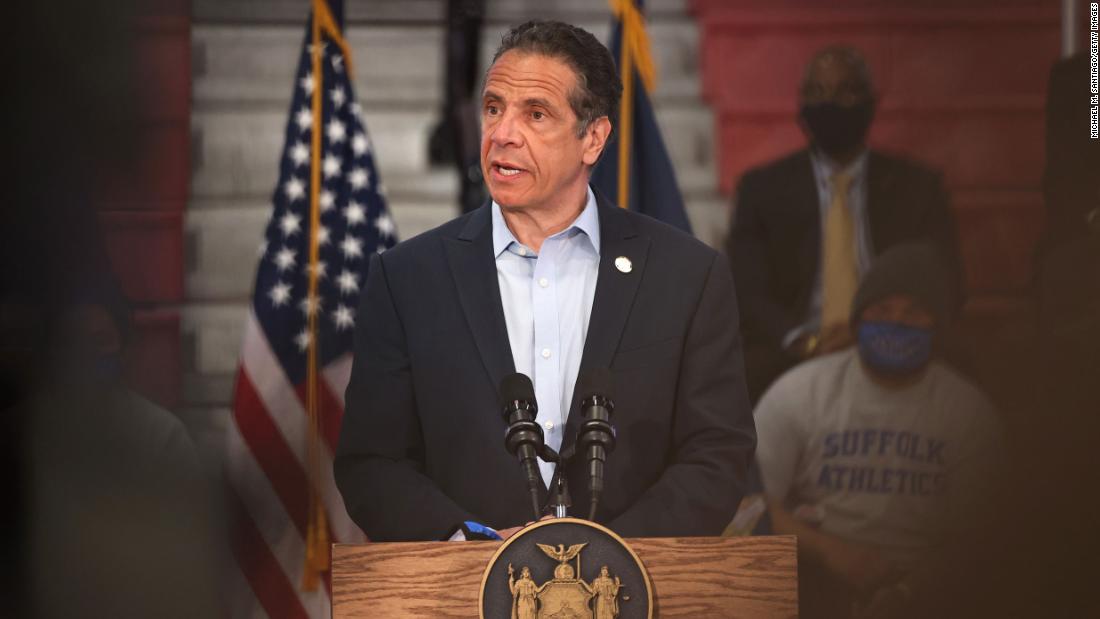