The Indiana Pacers are the higher seed in Tuesday’s 9 vs. 10 Eastern Conference play-in game against the Hornets, but that doesn’t mean they’ll walk all over Charlotte, which has been one of the surprise teams of the 2020-21 season. Both teams could be without some key players in this contest, making this game rather even and hopefully a competitive, close game throughout.

The Hornets quickly became one of the most exciting teams to watch throughout the season. They boast a young core centered around rookie standout LaMelo Ball, PJ Washington, Miles Bridges and Devonte’ Graham. Together, they provide a potent offensive attack on a nightly basis. Throw in a career-year from guard Terry Rozier (20 points per game) and the addition of All-Star Gordon Hayward, and Charlotte has quickly figured out its rebuild in a short amount of time.

On the other side of this matchup are the Pacers, who have had a rather tumultuous season to say the least. In the last few weeks alone, there have been reports about head coach Nate Bjorkgren potentially being on his way out in his first year in the position as he isn’t meshing with the players. There was also a report that T.J. Warren elected to have season-ending surgery to avoid playing for Bjorkgren this year. That aside, though, Indiana has had a disappointing season compared to last year when they finished fourth in the East. Here’s everything you need to know ahead of the Hornets-Pacers play-in game.

1. Will LaMelo Ball deliver under pressure?

Ball has been the front-runner to win Rookie of the Year the entire season, and he’ll have a chance to help lead his team to the postseason, something the previous two winners of the award (Ja Morant and Luka Doncic) were unable to do in their first season. After returning from a 21-game absence due to a fractured wrist, Ball picked up right where he left off with his all-around offensive play.

Ball’s ability to get other players involved on offense and find his teammates through the smallest of windows is key to Charlotte’s offensive success. While he isn’t the central focus of this team — Rozier and Hayward have carried a brunt of the scoring this season for the Hornets — his creativity in games is what oftentimes leads to wins for this team. However, that creativity on offense can also lead to some costly turnovers for the rookie. Ball has one of the highest turnover percentages amongst point guards in the league (15.1 percent), and against an above-average defensive team like the Pacers, that could become an issue in this matchup.

The other area of concern that will be worth watching in this game is Ball’s 3-point shooting. Since returning from injury, he’s shooting just 24.4 percent from deep on over four attempts a game. Indiana will know that, and may dare him to shoot those shots if he’s out on the wing, and sink in on defense so he can’t get into the paint where he connects on 54.4 percent of his shots at the rim. Ball will also be tasked with more offensively as Hayward isn’t expected to be available for Tuesday’s game as he continues to be sidelined with a foot injury that’s forced him to miss the last 24 games. While it isn’t the playoffs just yet, it will be the first high-pressure game of Ball’s NBA career, and all eyes will be on the thrilling rookie to see if he can duplicate the same level of success he had in the regular season.

2. Will Turner and Brogdon be available for Indiana?

The Pacers have been without Myles Turner for 22 of the last 23 games, and without Malcolm Brogdon for the past 10 games. Brogdon being available may be a more positive outcome than Turner, as the big man has a partial tear of his plantar plate in his big toe and was originally listed as out indefinitely for Indiana. Brogdon has been dealing with a hamstring injury, and was a game-time decision for the Pacers’ regular-season finale against the Raptors on Sunday, which could indicate he could potentially be ready to go against the Hornets if he’s healthy enough.

Being without both is a significant blow to Indiana, especially to its defense, as a lineup featuring both Brogdon and Turner have the best defensive rating of any of the top five two-man lineups the Pacers have on the floor. Indiana has the depth in the backcourt to make up for the loss of Brogdon if he doesn’t play, with Caris LeVert and T.J. McConnell capable of splitting the ball-handling responsibilities. But Turner’s interior defense, especially against a lob threat player like Miles Bridges, is crucial, and Indiana doesn’t have anyone else on the roster who could make up for what Turner provides on that side of the ball. All of this means that likely a lot is going to fall on the shoulders of Domantas Sabonis, who will be tasked with getting it done on both ends if Turner and Brogdon are both out. Speaking of which …

3. The Hornets will struggle containing Sabonis

Sabonis should have an easy time putting points on the board against Charlotte. In a two-game series back in January between these two teams, Sabonis had a field day against the Hornets. In the first matchup, he recorded a triple-double, putting up 22 points, 11 rebounds and 10 assists while also shooting 66.7 percent from deep and going 9 of 10 from the field. Two days later when the two teams met again, Sabonis again went for 22 points and 11 boards and was four assists shy of posting a triple-double in consecutive games.

Hornets big men Cody Zeller and Bismack Biyombo are going to have a difficult time keeping him from getting to his spots, and also not fouling him. Sabonis has long been one of the best bigs in the league at drawing fouls, and he’s making them at a 73.4 percent clip when he gets to the line this season. When these two teams played each other this year, Zeller offered little resistance when Sabonis posted him up deep under the basket, and couldn’t keep up with the amount of off-ball movement he does, making it possible for him to cut to the basket for an easy basket.

When he’s able to get a favorable switch on offense, he can outmuscle smaller guards on the way to the basket for two points, or pull up for a mid-range jumper at the top of the key. Sabonis could see similar performances to that two-game series back in January, if Charlotte doesn’t have an answer for the versatile big man.

This game should be a close affair, and while neither team is fully healthy, the Hornets not having Hayward is a bigger blow than Indiana being without Turner if Brogdon plays. If Brodgon is out, then it would certainly level things even more, but Sabonis should have a big game and lead Indiana to a win here. Pick: Pacers -3 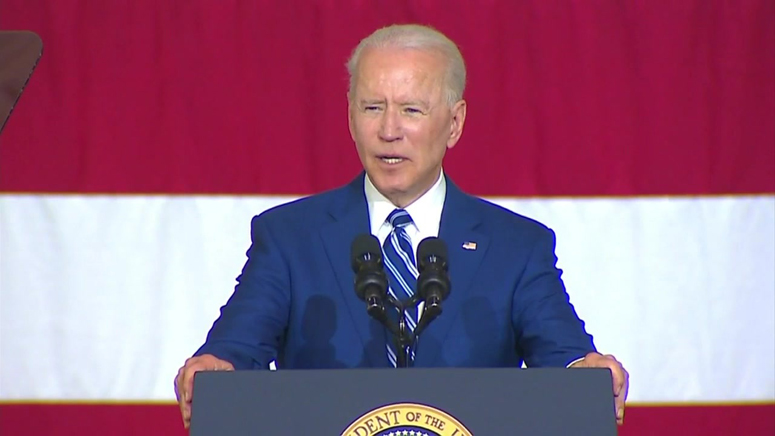 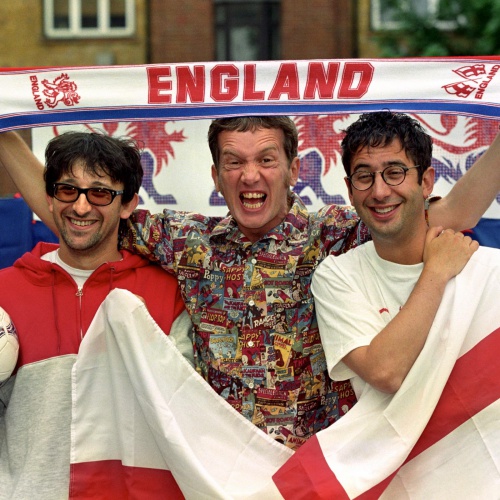