The Washington Wizards have been among the hottest teams in the NBA over the past month but they will be without star guard Bradley Beal for Monday’s crucial road matchup at the Atlanta Hawks. Beal, who is averaging 31.4 points, suffered a hamstring strain in Saturday’s overtime win at Indiana — the 13th victory in the past 16 games for the streaking Wizards (32-36). The late-season surge has lifted Washington into ninth place in the Eastern Conference entering the clash vs. Atlanta (37-31), which can move into sole possession of fifth place with a win on Monday.

Tip-off is set for 7:30 p.m. ET at State Farm Arena. William Hill Sportsbook lists Atlanta as a 7.5-point favorite, while the over-under for total points scored is 237.5 in the latest Wizards vs. Hawks odds. Before making any Hawks vs. Wizards picks, be sure to see the NBA predictions and betting advice from SportsLine’s proven computer model.

The SportsLine Projection Model simulates every NBA game 10,000 times and has returned over $9,200 in profit on its top-rated NBA picks over the past two-plus seasons. The model is up over $1,200 on its top-rated picks this season and entered Week 20 of the 2020-21 NBA schedule on a stunning 97-62 roll on top-rated NBA picks against the spread dating back to last season. Anybody who has followed it has seen huge returns.

Now, the model has set its sights on Wizards vs. Hawks. You can head to SportsLine to see its picks. Now, here are several NBA odds and betting trends for Hawks vs. Wizards:

Why the Wizards can cover

Washington must fill a massive offensive void left by the injury to Beal, who scored 50 points Saturday and is averaging 35.0 over five games this month. That will put even more of an onus on backcourt mate Russell Westbrook, who is coming off a monster effort with 33 points, 19 rebounds and 15 assists. It marked the 35th triple-double of the season for Westbrook, who tied Oscar Robertson’s all-time NBA record with the 181st of his career.

Westbrook has seven triple-doubles in the last eight games, a span in which he is averaging 23.3 points, 15.3 rebounds and 15.1 assists. The Wizards got a lift when forward Rui Hachimura returned to the lineup Saturday and scored 13 points after sitting out the previous two games with a non-COVID-related illness. Hachimura has scored in double figures in six consecutive games and is averaging 19.3 points over his last three contests.

Why the Hawks can cover

Despite a combined 58 points from Trae Young and Bogdan Bogdanovic, Atlanta had a three-game winning streak snapped in a 133-126 loss on Thursday at Indiana, which shot 62.1 percent to cool off the Hawks. Young has scored at least 30 points in half of his last eight games while notching five double-doubles in that span. Bogdanovic has buried at least three 3-pointers in each of those eight contests, hitting nearly 50 percent (38 of 79).

Center Clint Capela, the league’s top rebounder at 14.3 per game, had a string of four straight double-doubles snapped on Thursday, marking the second time in 20 games he failed to grab at least 10 boards. John Collins rebounded from a nine-point effort against Phoenix by scoring 25 against the Pacers. Forward De’Andre Hunter (knee) has a chance to play for the first time since March 24 as Atlanta seeks its eighth straight home win.

How to make Wizards vs. Hawks picks

SportsLine’s model is leaning under on the total, projecting the teams to combine for 227 points. The model also says one side of the spread hits almost 70 percent of the time. You can get that pick at SportsLine. Lana Crowster urges South Africans to help her get to NYU 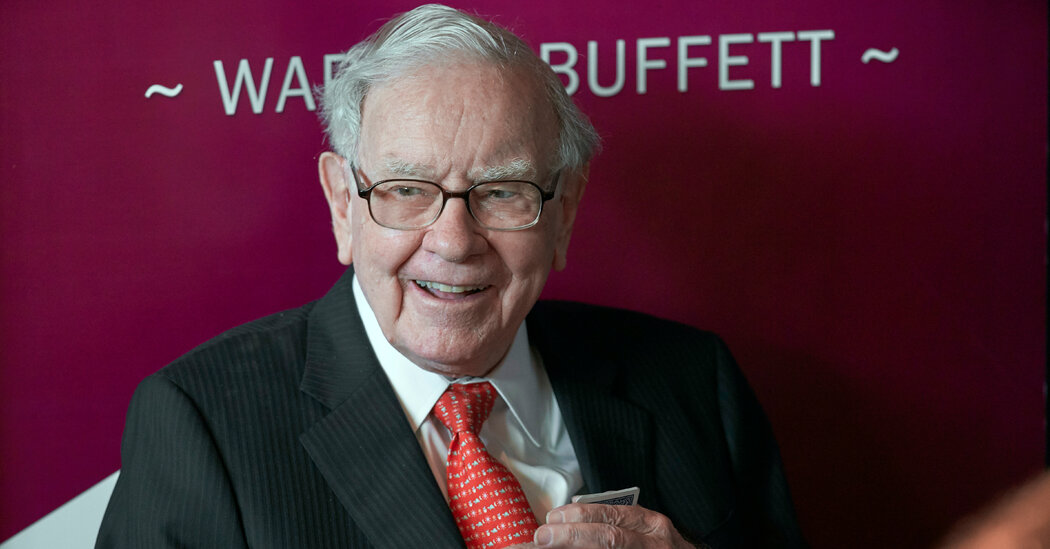 Warren Buffett resigns from the Gates Foundation.
4 mins ago 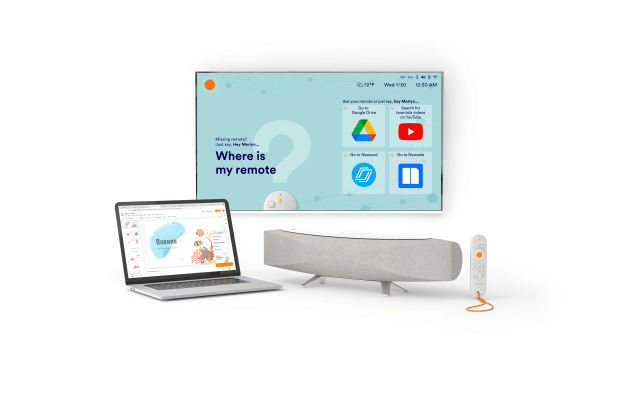