Sean Highkin @highkin
9 turnovers so far on the Blazers in the first half. Continues to be their biggest issue this season. – 11:02 PM

Lang Whitaker @langwhitaker
If your name is Anfernee you aren’t getting 50/50 calls against Memphis – 11:01 PM

Casey Holdahl @CHold
David Roddy answering the question “What if a tank could shoot three-pointers?” – 10:59 PM

Kevin Pelton @kpelton
Grizzlies rookie David Roddy is 6-of-27 from 3-point range after making his first two attempts tonight in Portland and I swear I’ve seen all six of his makes. – 10:58 PM

Sean Highkin @highkin
Wrote that the Houston game was Nurkic’s best of the season. That might be subject to change. He’s been phenomenal tonight. – 10:53 PM

Drew Hill @DrewHill_DM
Nurkic is dominating out there.
We asked this on the radio today. Who else comes to mind that seems or seemed to always play well against the Grizzlies? – 10:49 PM 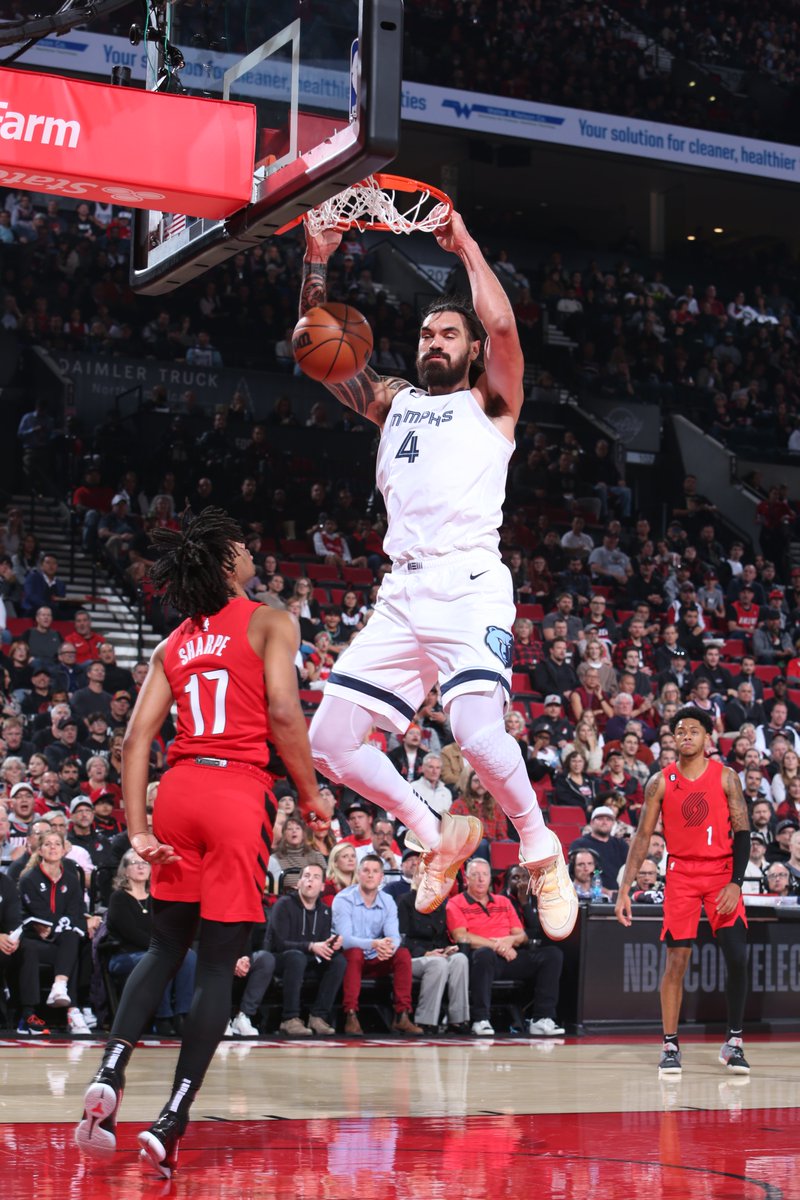 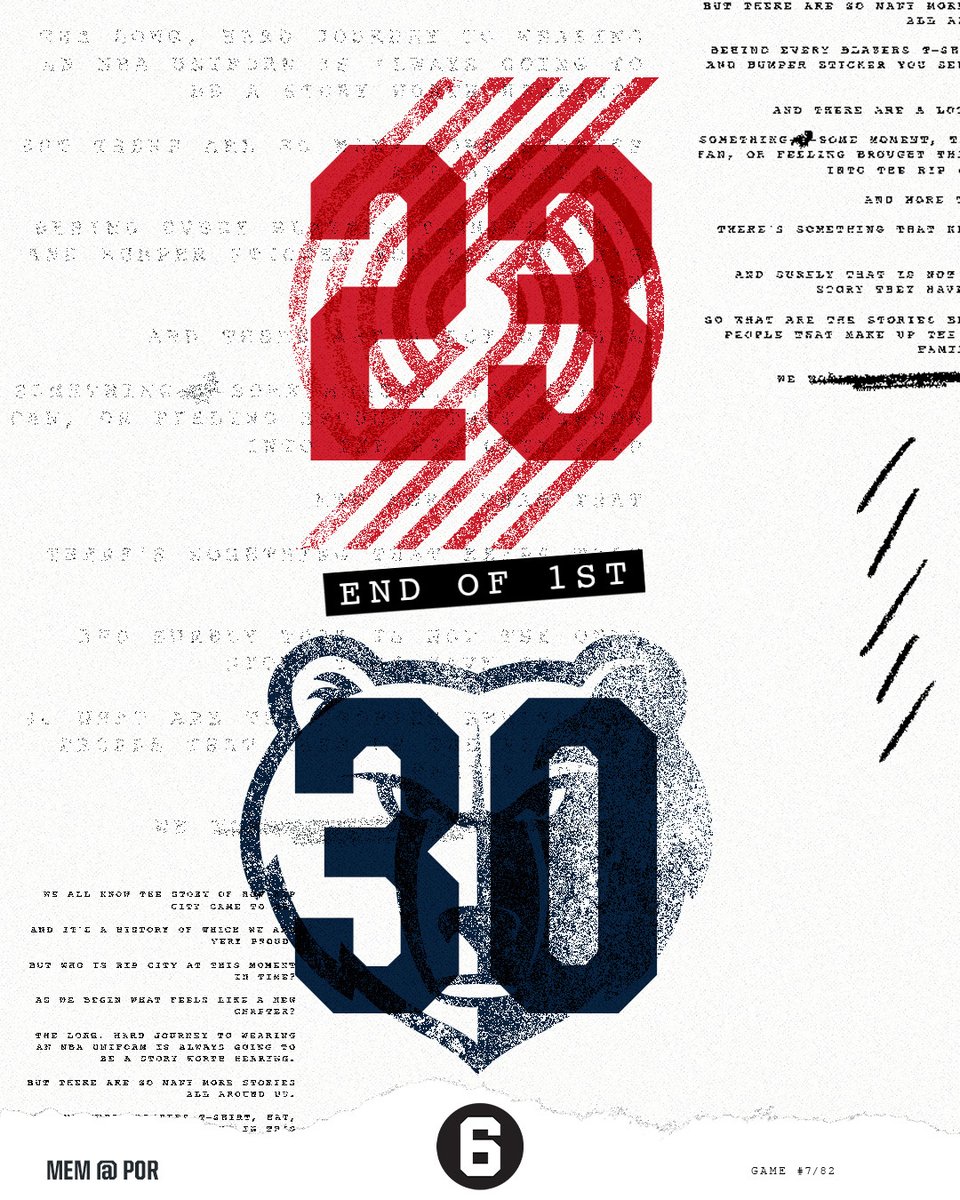 Mike Richman @mikegrich
I don’t think I understand the rule enough but Keon Johnson goaltended his own clean block? He simply jumped too high and had to be penalized. – 10:41 PM

Drew Hill @DrewHill_DM
That wasn’t a goaltend, but also Brandon Clarke got the rebound under the basket and probably scored the layup anyway. – 10:41 PM

Sean Highkin @highkin
The Blazers’ first made basket of the night, four minutes into the game, is … a Nurkic three. – 10:25 PM

Drew Hill @DrewHill_DM
Grizzlies out to a 12-2 lead.
Ja Morant has 6 quick points.
After all that talk about the Memphis defense the past two days, they’ve held Portland without a field goal on eight shots. – 10:22 PM

Damichael Cole @DamichaelC
That zone has been very effective for Portland this season, but a lineup with Ja Morant coming downhill and guys cutting off Steven Adams is the type of offense that could expose that defense. – 10:19 PM 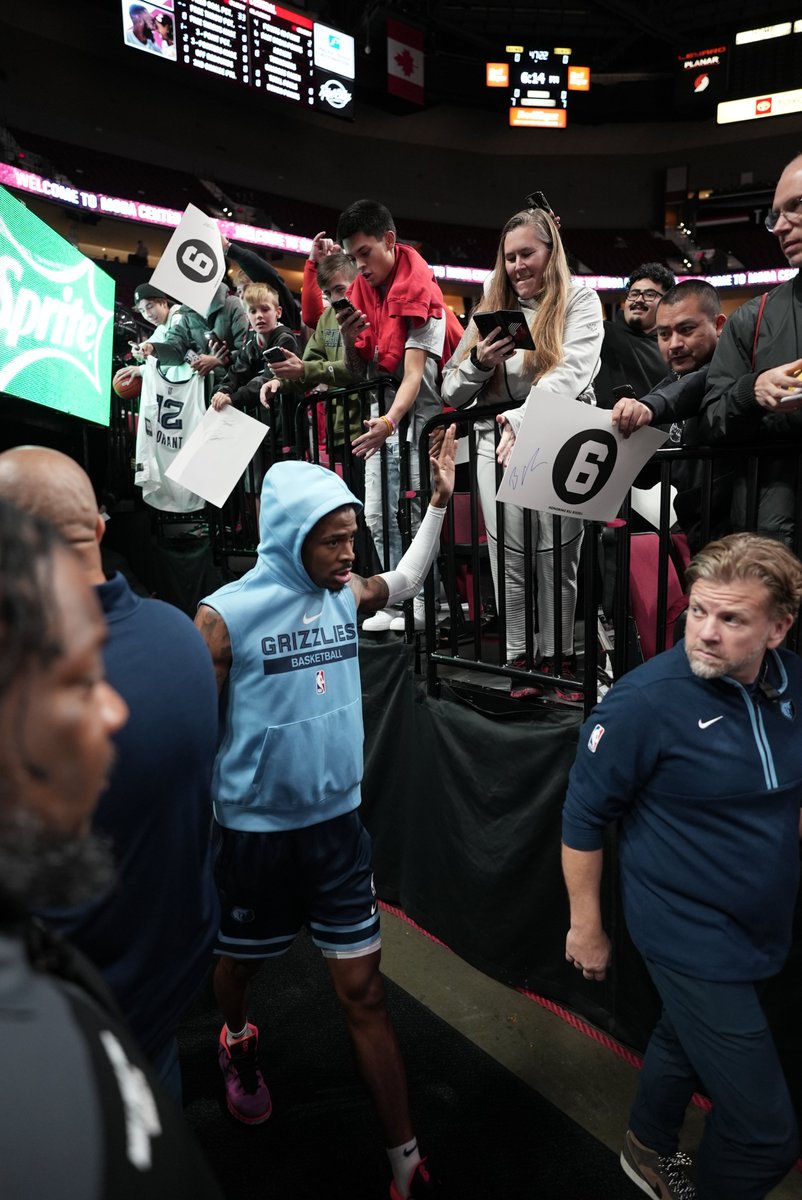 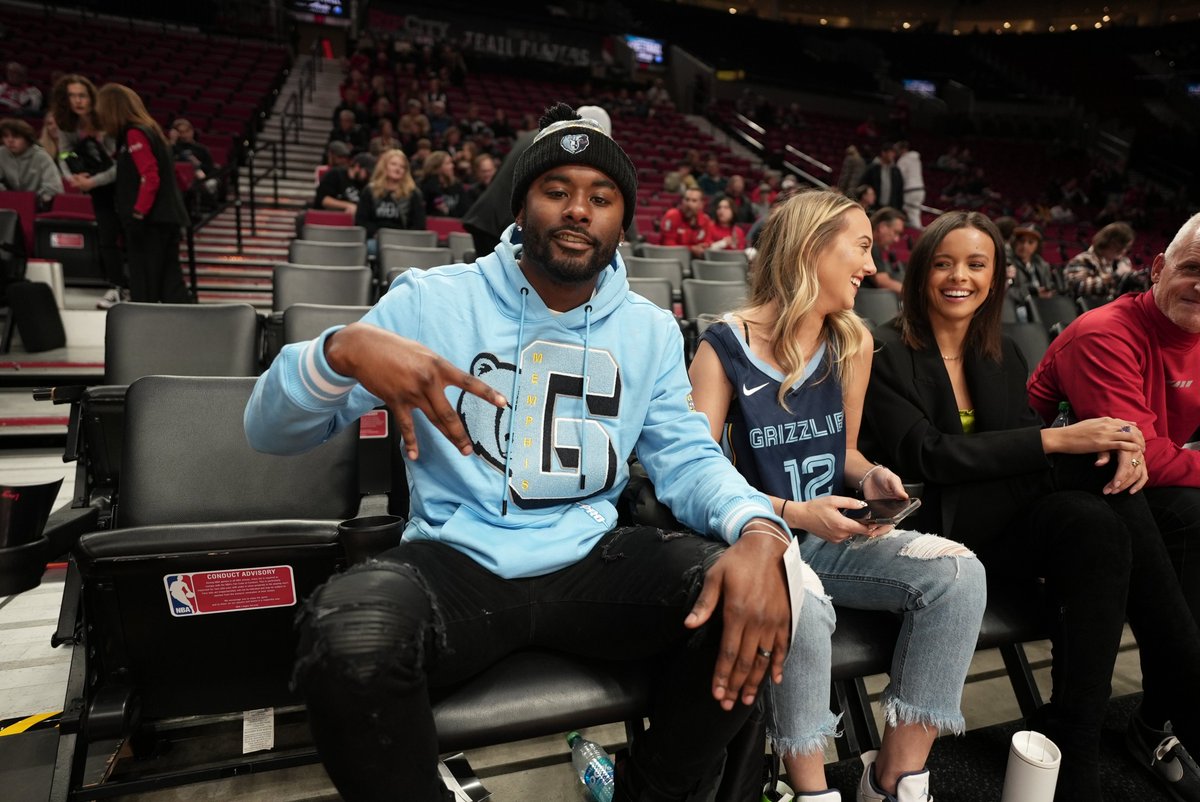 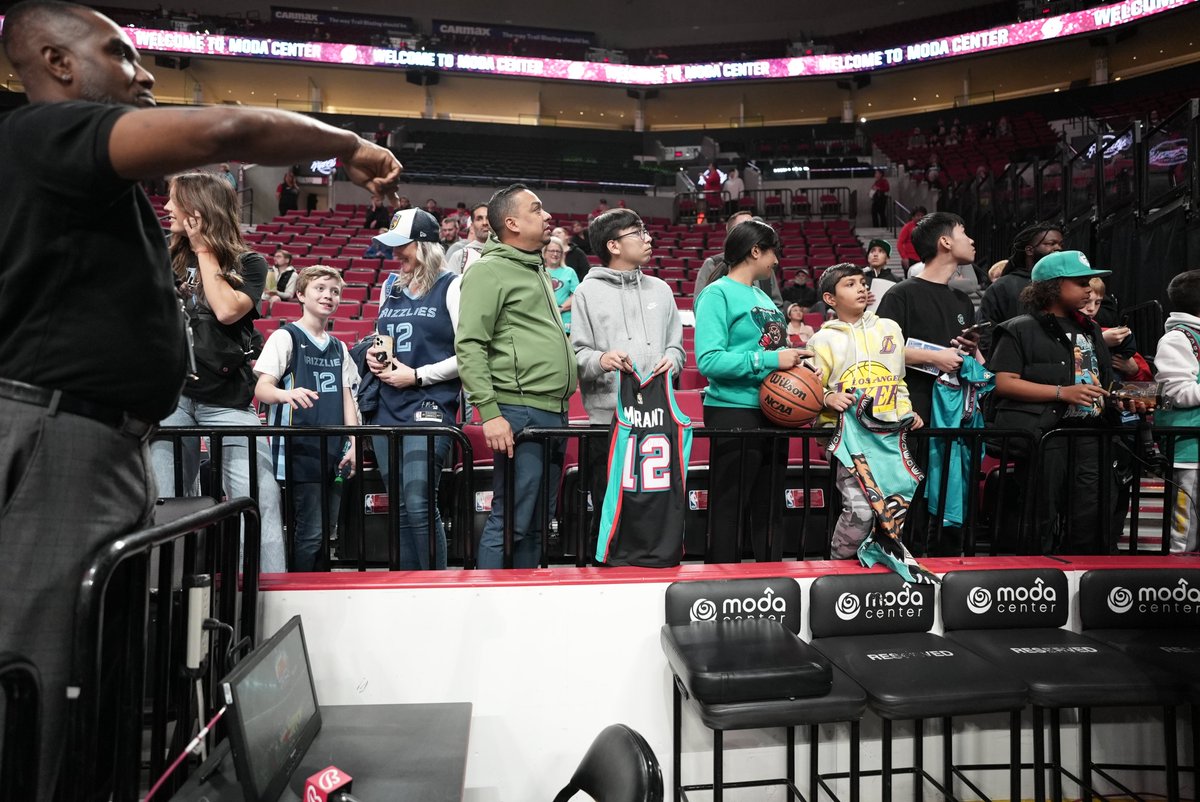 Sean Highkin @highkin
Blazers playing a Takeoff song as they come out to warm up. – 9:49 PM 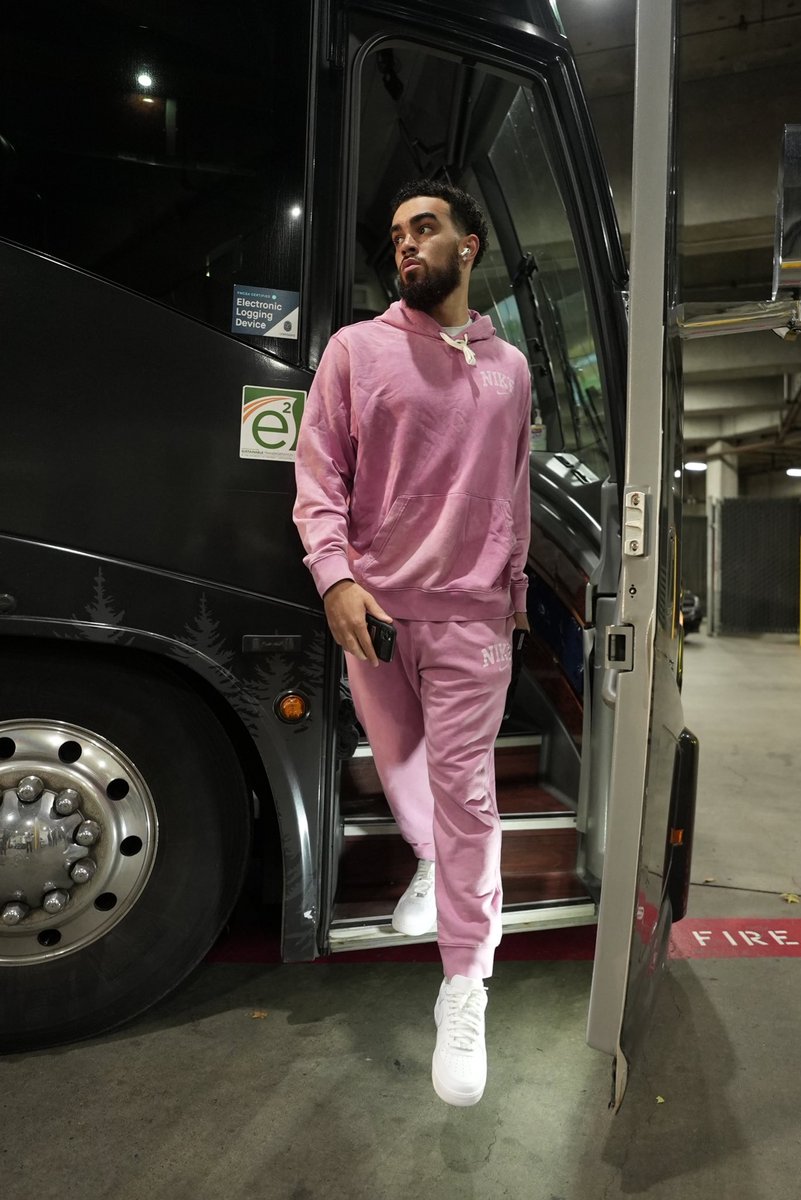 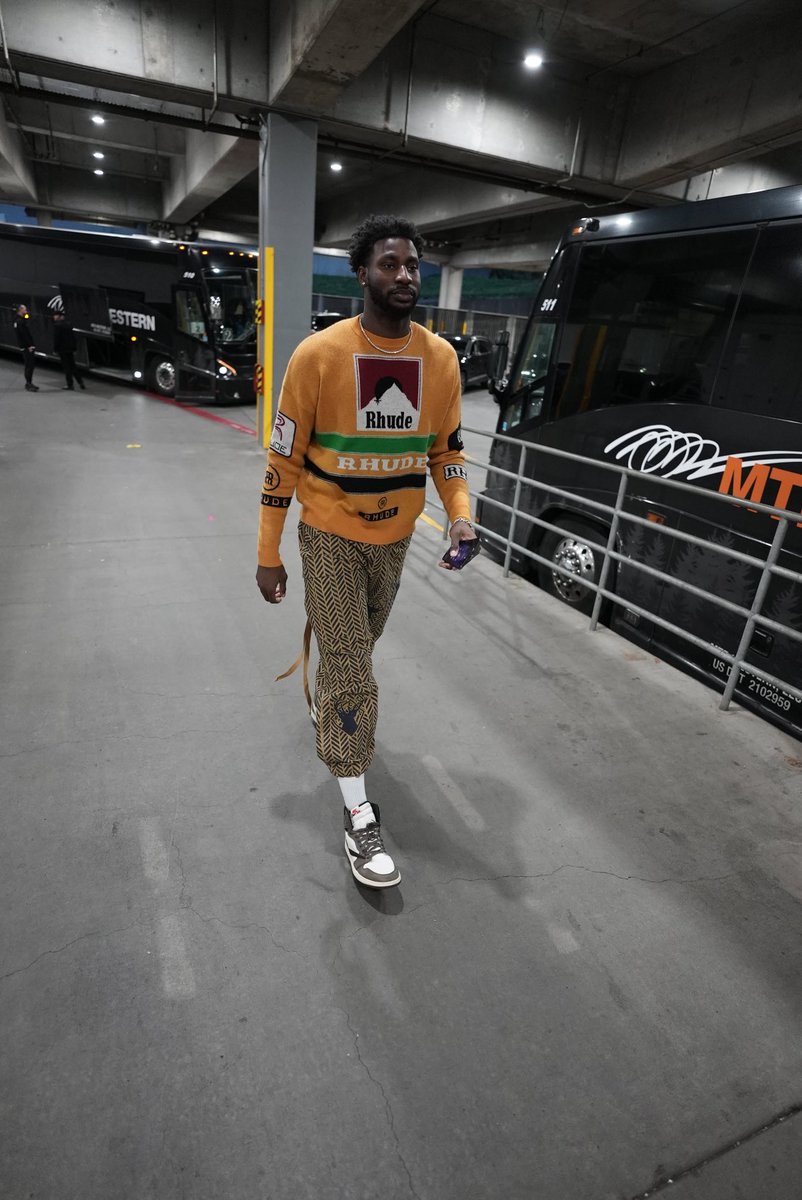 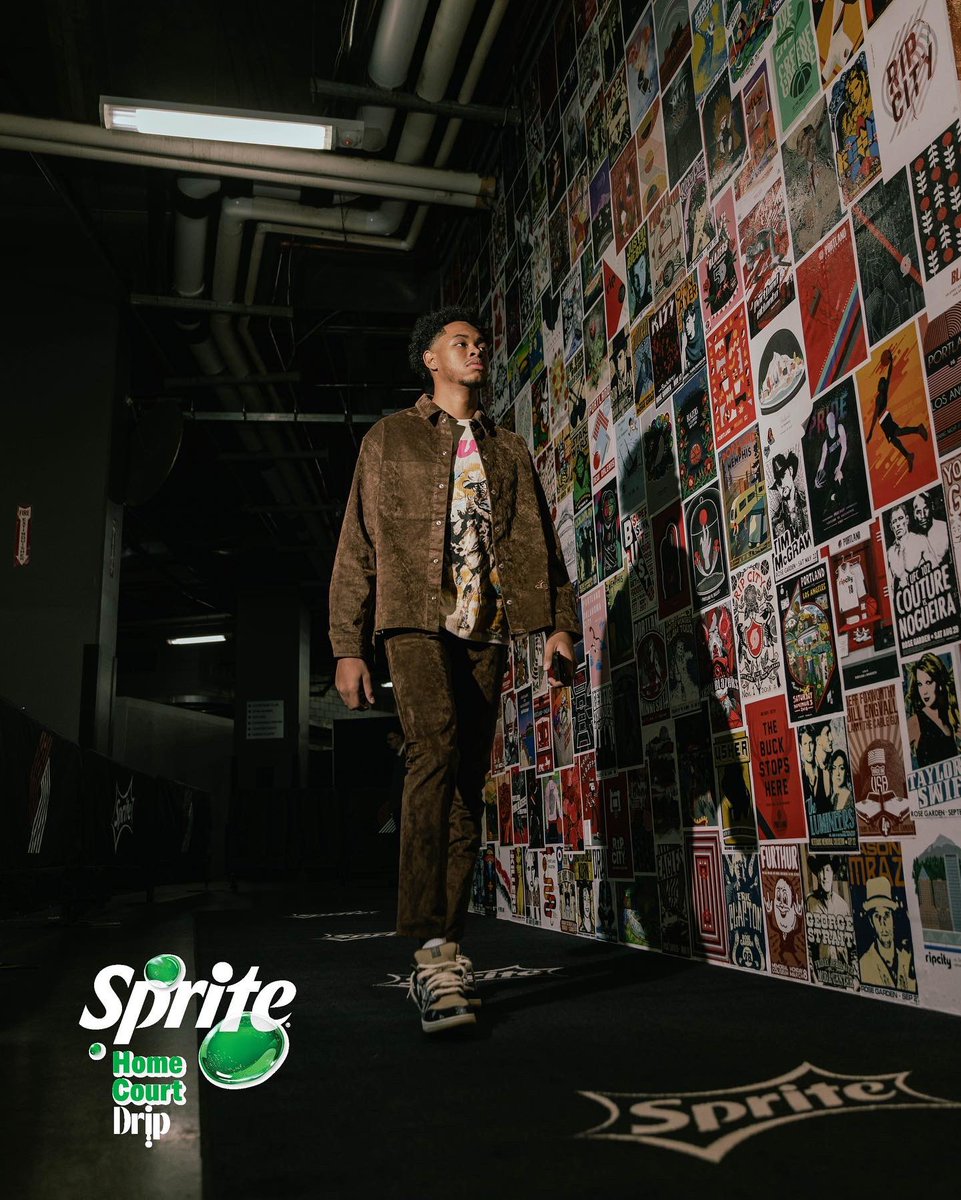 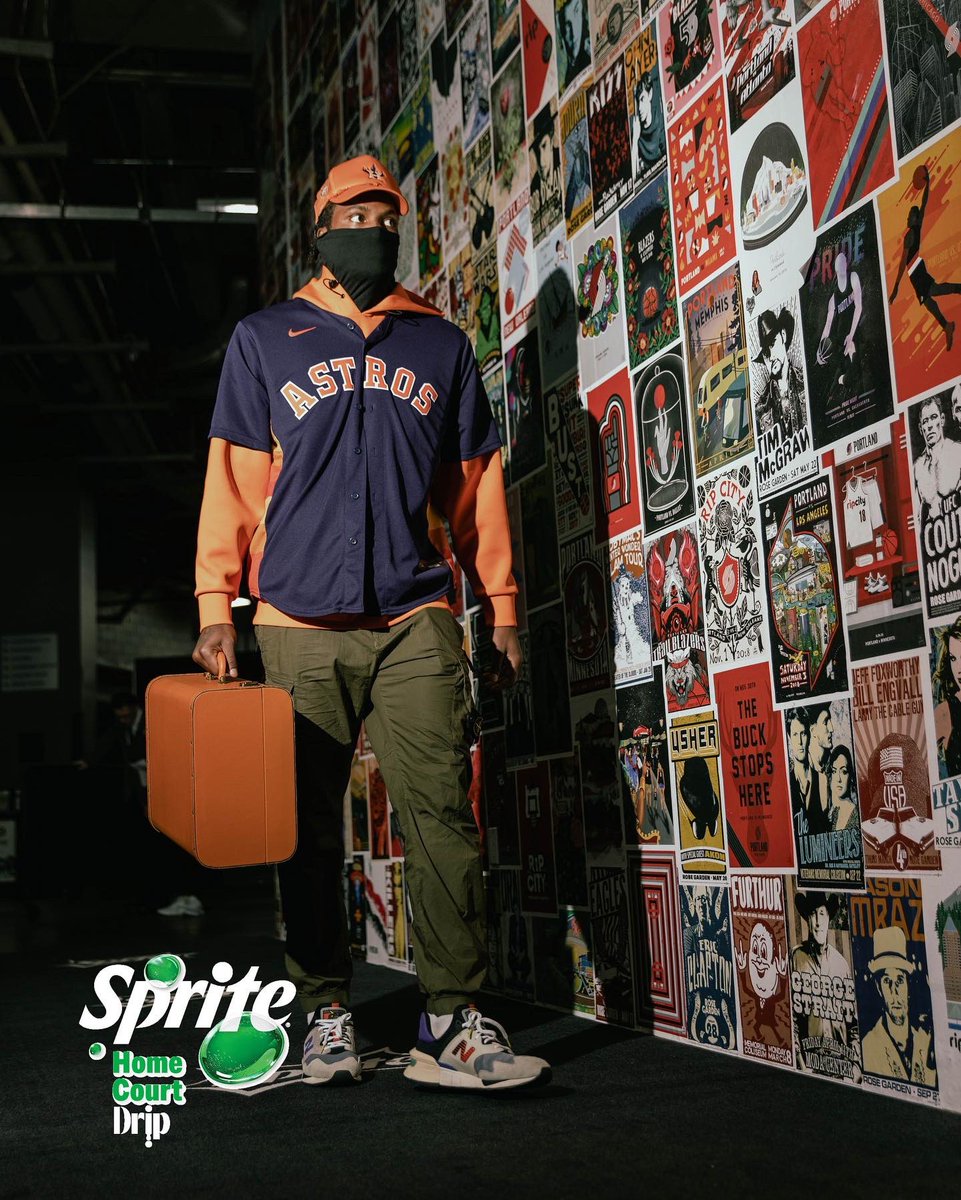 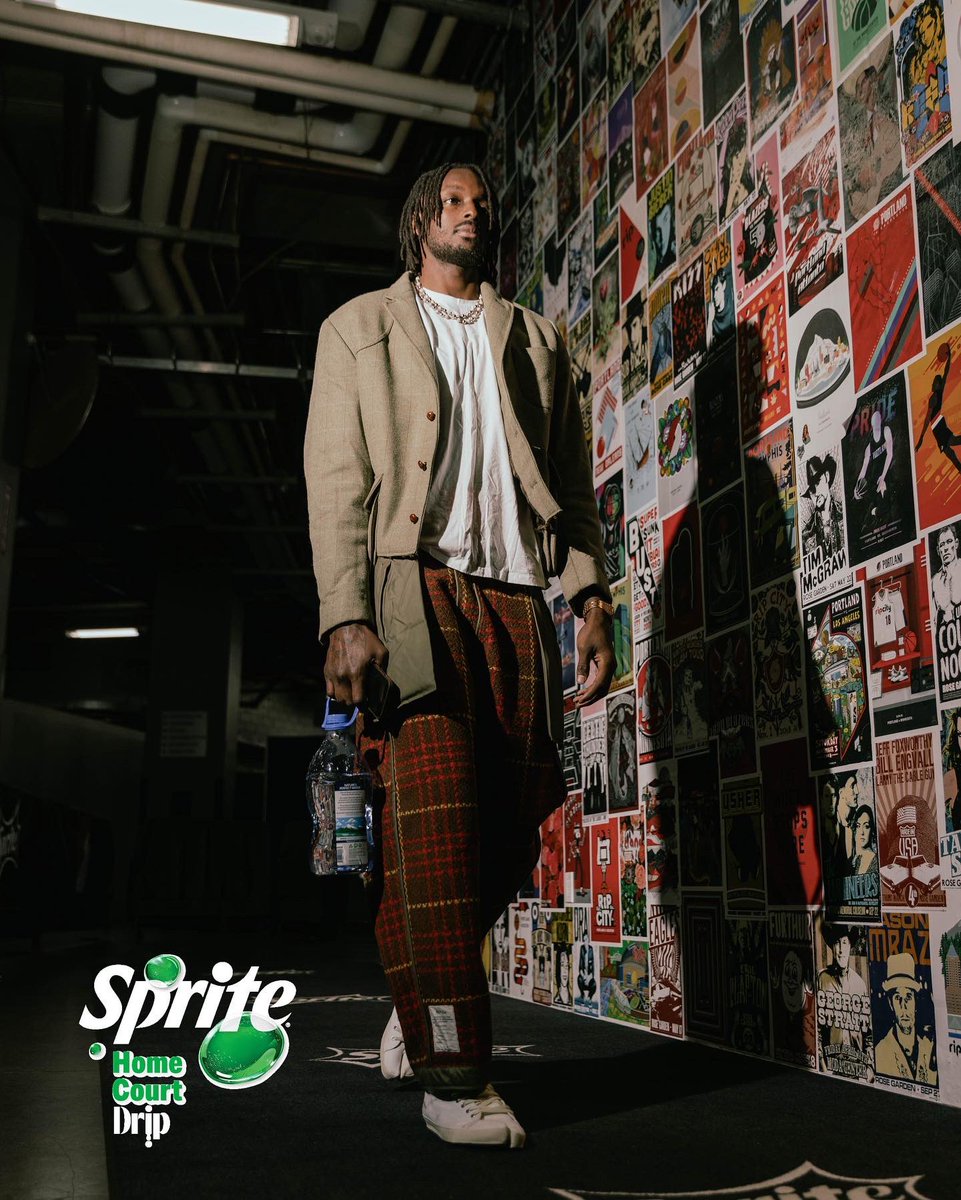 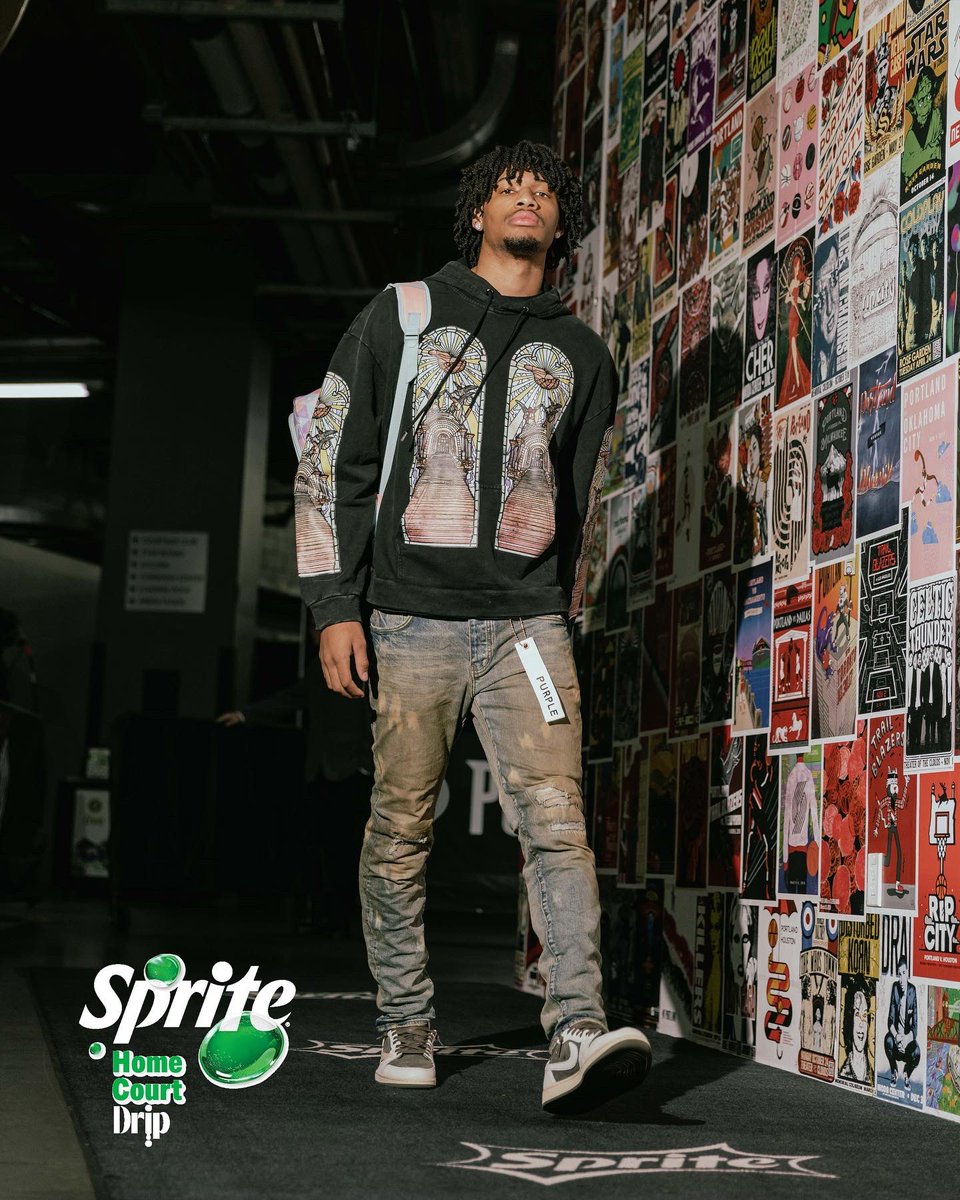 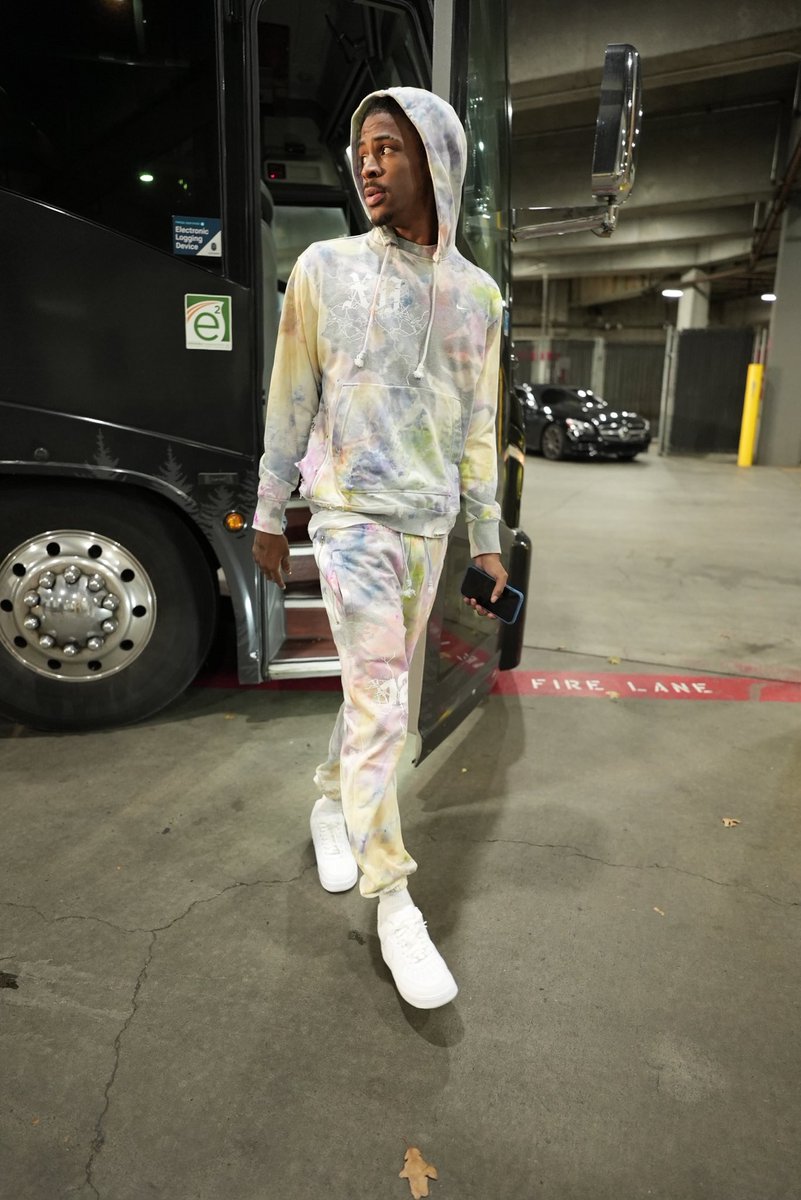 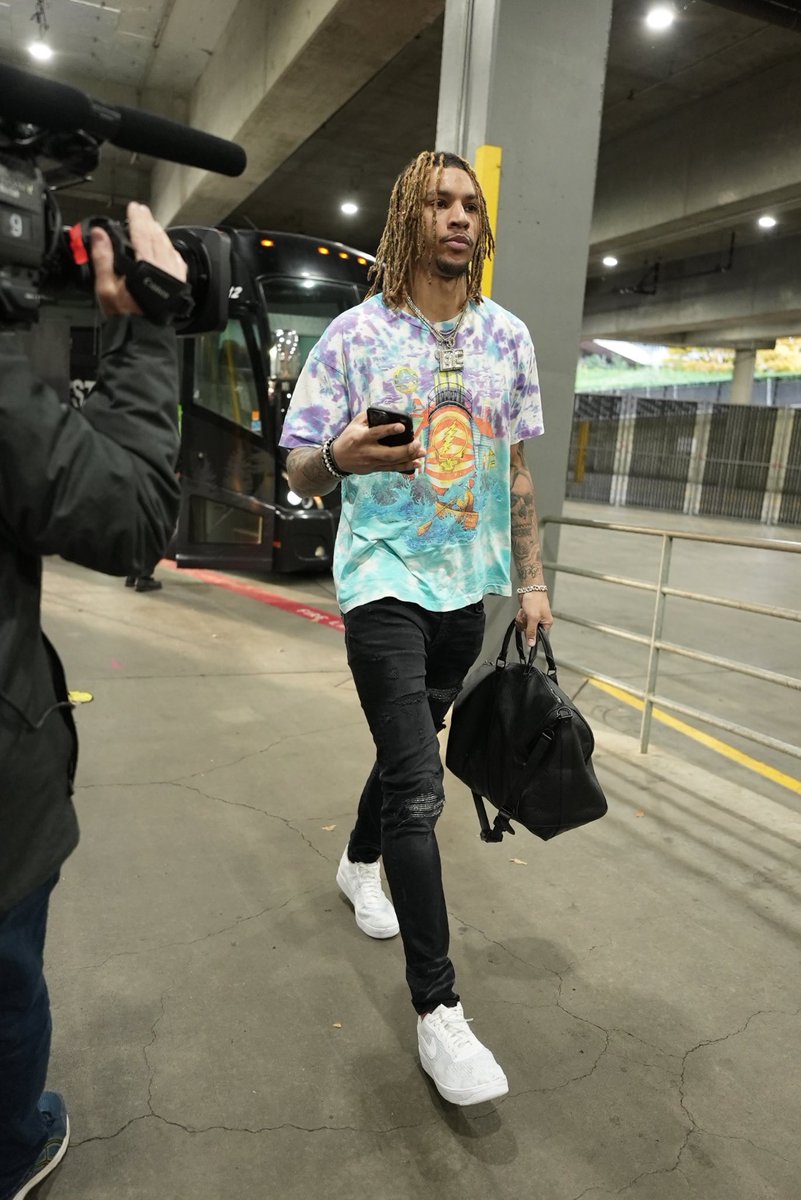 Sean Highkin @highkin
Chauncey Billups says Josh Hart has cleared concussion protocols and will be in the lineup tonight. – 8:17 PM 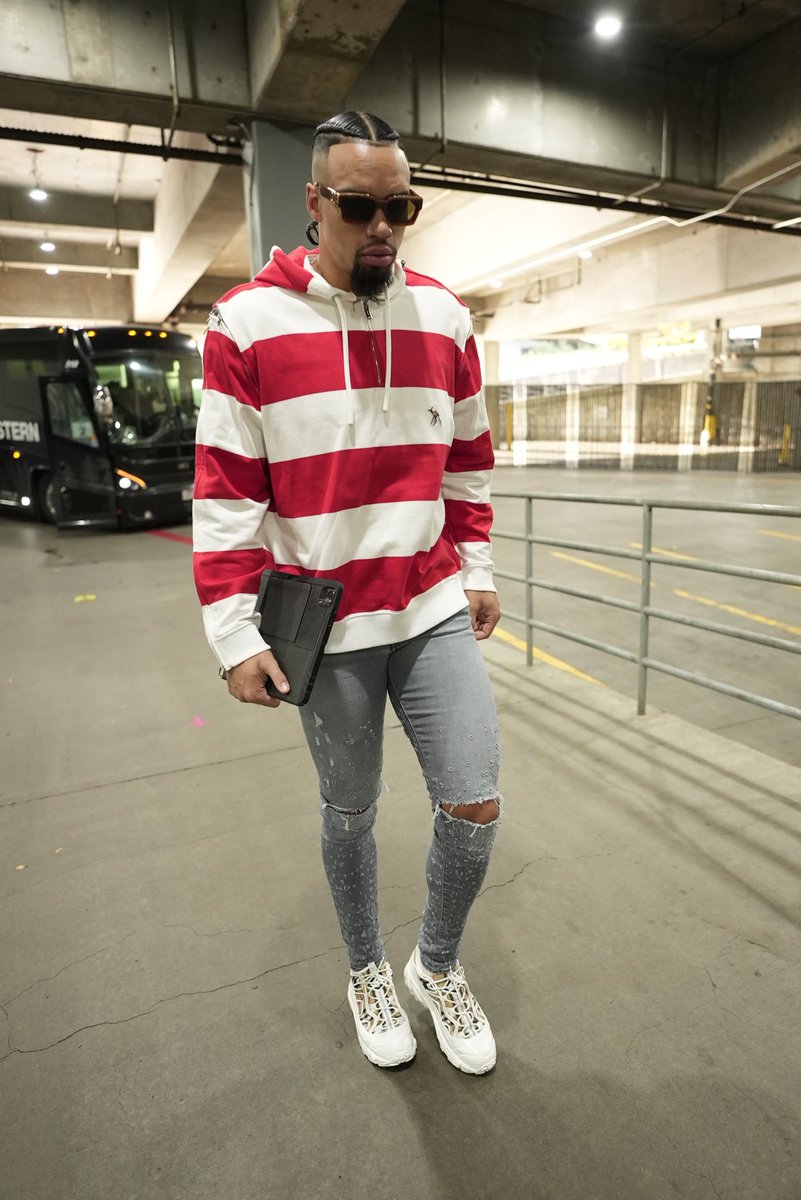 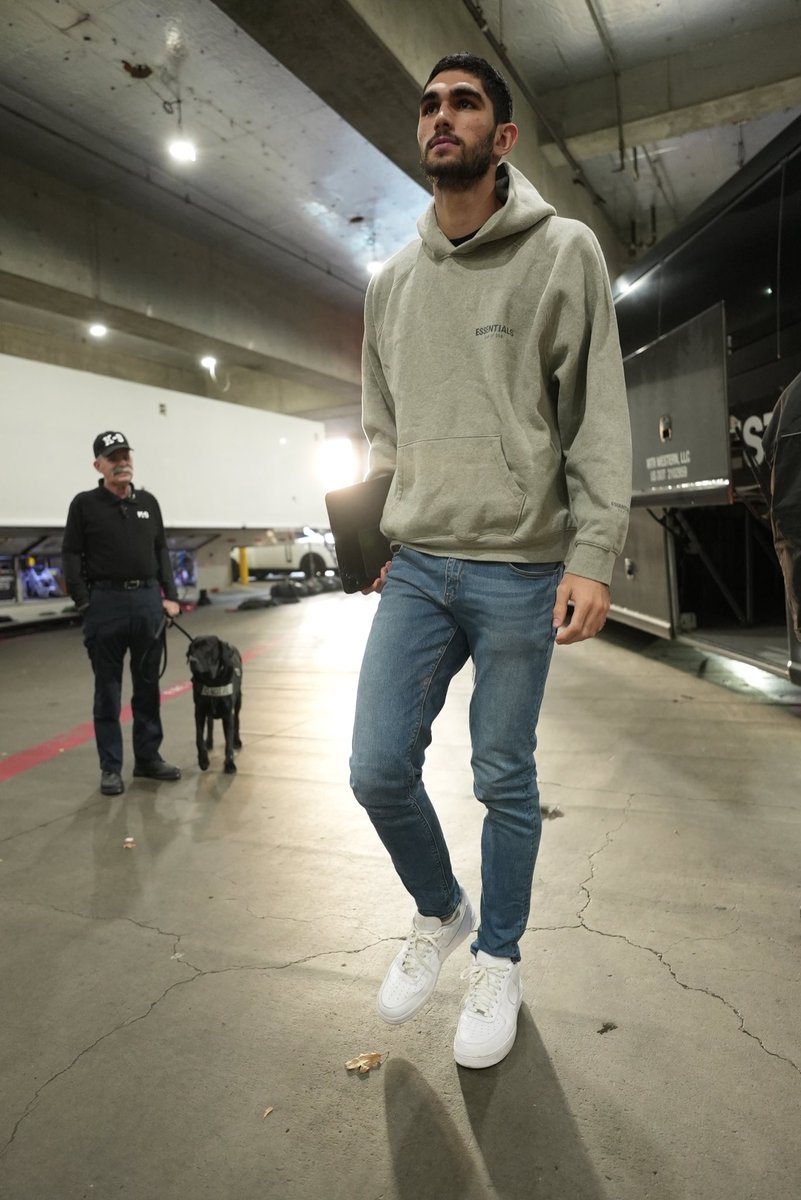 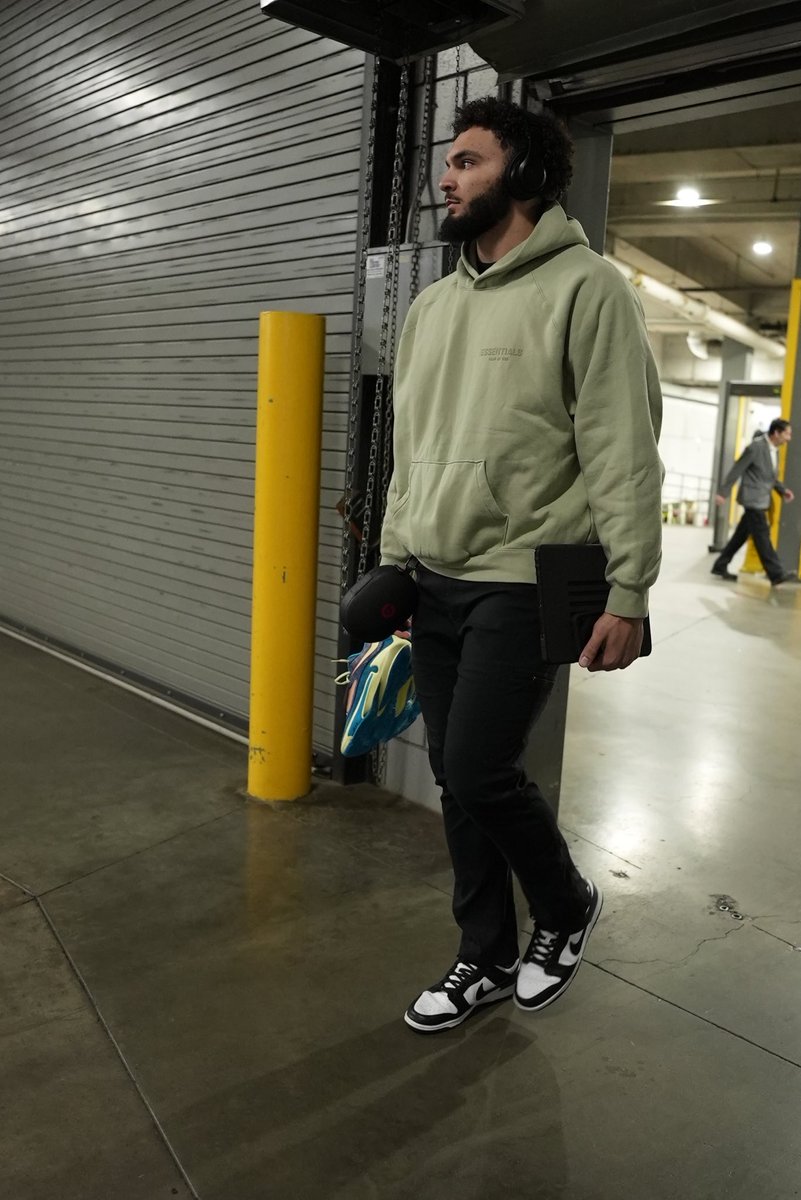 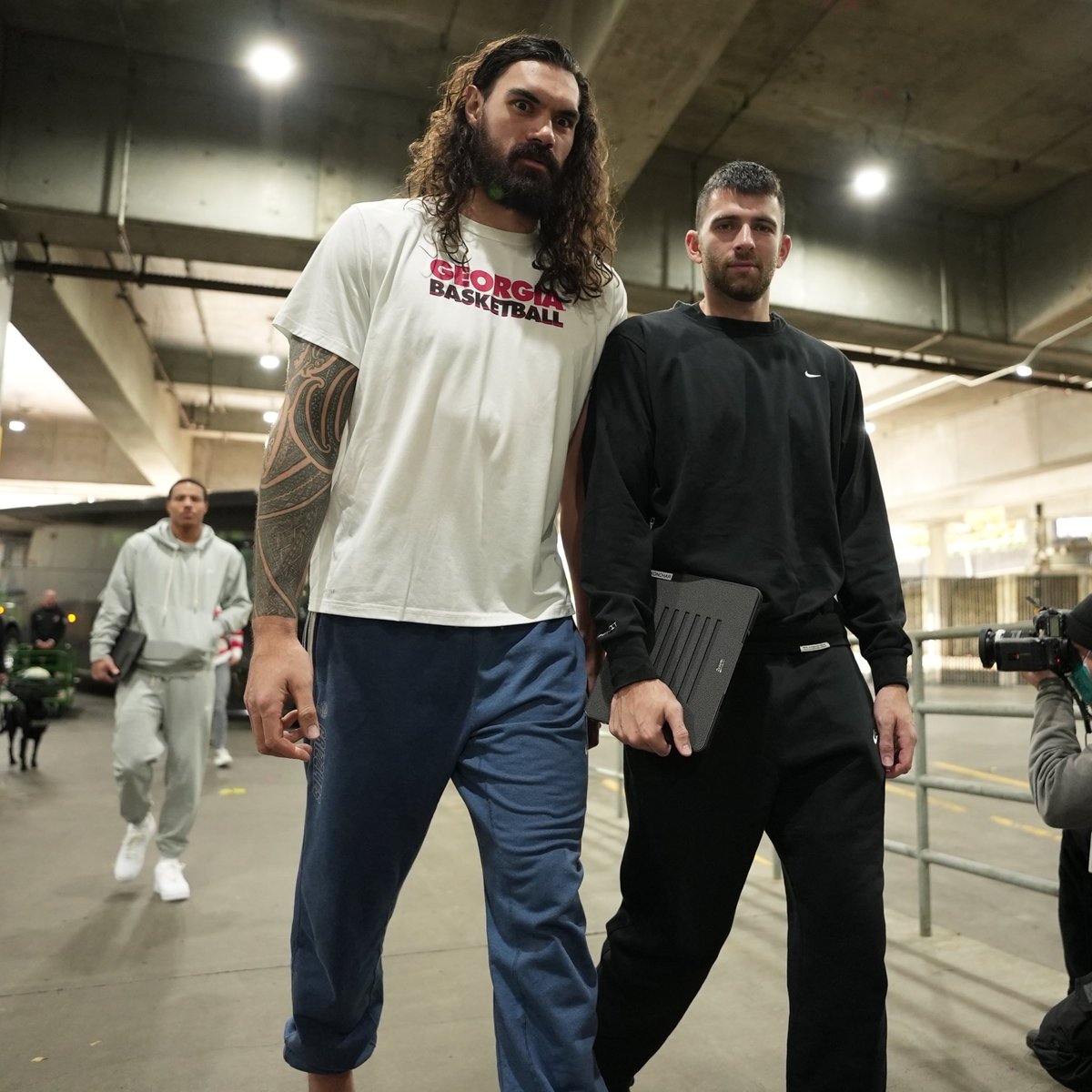 Portland Trail Blazers @trailblazers
“He’s a pioneer by the way he stood on his principles… he was so much bigger than basketball.” pic.twitter.com/BXlW6ozarm – 7:37 PM

Portland Trail Blazers @trailblazers
This weeks #WallpaperWednesday is brought to you by the power of AI technology 🖼 pic.twitter.com/WF3i8LlqbQ – 5:05 PM

Memphis Grizzlies @memgrizz
pull up to the watch party tonight at @BrookhavenPub – tip off at 9pm.
#GrizzWatchParty | @MichelobULTRA pic.twitter.com/9ONiDH84NW – 4:25 PM 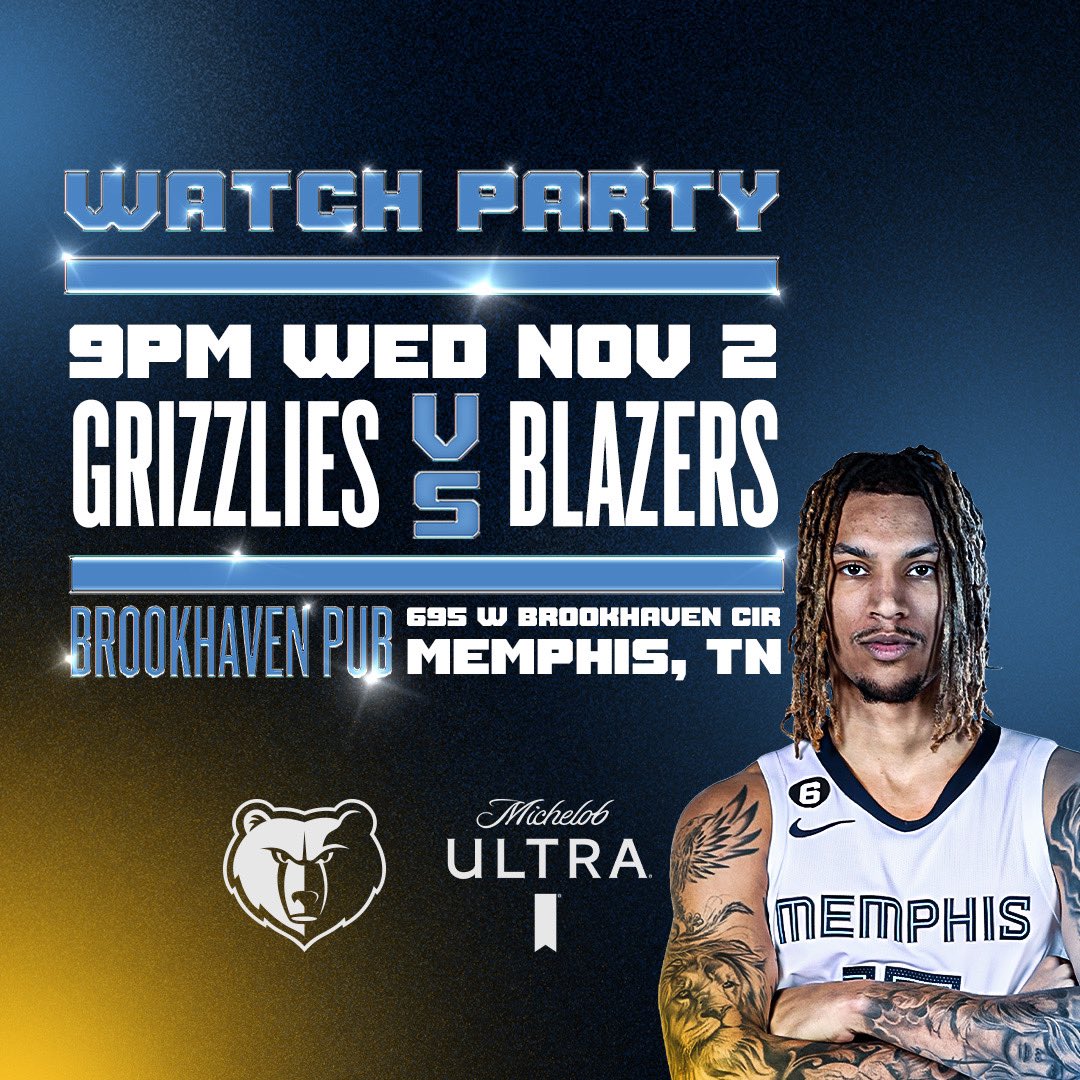