I hope your Thursday is going well, or at the very least, better than Albert Pujols‘ Thursday. If you missed the news, there’s a real chance that we’ve seen the last of an all-time great, as the Los Angeles Angels designated Pujols for assignment on Thursday.

The move came after Pujols was reportedly upset about not being included in the Angels lineup on Wednesday night despite having good numbers against Tampa starter Ryan Yarbrough. Whatever the impetus, it’s a sad way to see a great career come to an end.

If we have seen the last of him on the field, Pujols finishes his career fifth all-time in career home runs with 667 and third in RBI with 2,112.

Rays at Angels, 9:38 p.m. | TV: MLB.TV
The Pick: Rays (+130): It’s a very limited evening slate in MLB tonight as we have only two games being played tonight, but thankfully one of them is providing us with plenty of value. As addressed above, we know that Albert Pujols will not be in the Angels lineup tonight! We also know that the Angels recently put Anthony Rendon on the injured list, removing one of their biggest bats. And while having Mike Trout and Shohei Ohtani provides a floor, the Angels offense just isn’t as good without Rendon.

Yet the Angels are being priced in this spot like a team at full capacity on offense, so this is a spot we can take advantage of.

Furthermore, while Angels starter Andrew Heaney has done an excellent job of missing bats this season, the contact he’s allowed has been loud. I think the Rays offense finds success often enough against him to make them worth a shot here. Plus, the Angels bullpen has been anything but impressive to this point, so if this is a close game in the late innings, Tampa has an advantage.

Key Trend: The Rays are 8-1 in their last nine road games.

Here’s what SportsLine is saying about the game: The Advanced Computer Model likes the money line in this game tonight too, but it’s fonder of a play on the total.

Wizards at Raptors, 7:30 p.m. | TV: NBA League Pass
The Pick: Wizards +2.5 (-110) — All right, so Russell Westbrook told us in no uncertain terms what we could do with our prop on him not getting a triple-double last night, but this newsletter holds no grudges. Well, OK, it does, but it’s not holding one here. Not when this newsletter sees value on the Wizards in this spot.

With the Wizards having played last night, I think this line is overreacting a bit to them being on the second leg of a back-to-back. Washington has been playing out of its mind lately, and it has found the right formula to just let Russ and Bradley Beal cook while winning games at the same time. And while the Raptors come into this game having covered in three straight, they’ve done so as underdogs. As favorites, they’re only 15-20 ATS this season, and in the Eastern Conference, they’re 16-23 ATS.

Key Trend: Washington is 15-3 ATS in its last 18 games, and has covered six straight on the road.

Lakers at Clippers, 10 p.m. | TV: TNT
The Pick: Clippers -8.5 (-110) — There’s a part of me worried that I’m only piling on the Lakers by picking against them here, but I’m doing it for good reason. Injuries have just wrecked this team, and tonight they’ll still be without LeBron James as well as Dennis Schroder. It’s a team with no identity at the moment and is filled with players who aren’t sure what their roles are. Of course, come playoff time, there’s still a chance they can flip the switch and figure it out. I mean, they do have LeBron and Anthony Davis, but tonight? Against the Clippers? I just don’t see it.

Key Trend: The Clippers have covered five of the last six meetings. ‘Manifest’ Officially Canceled After Netflix & Others Pass on Save 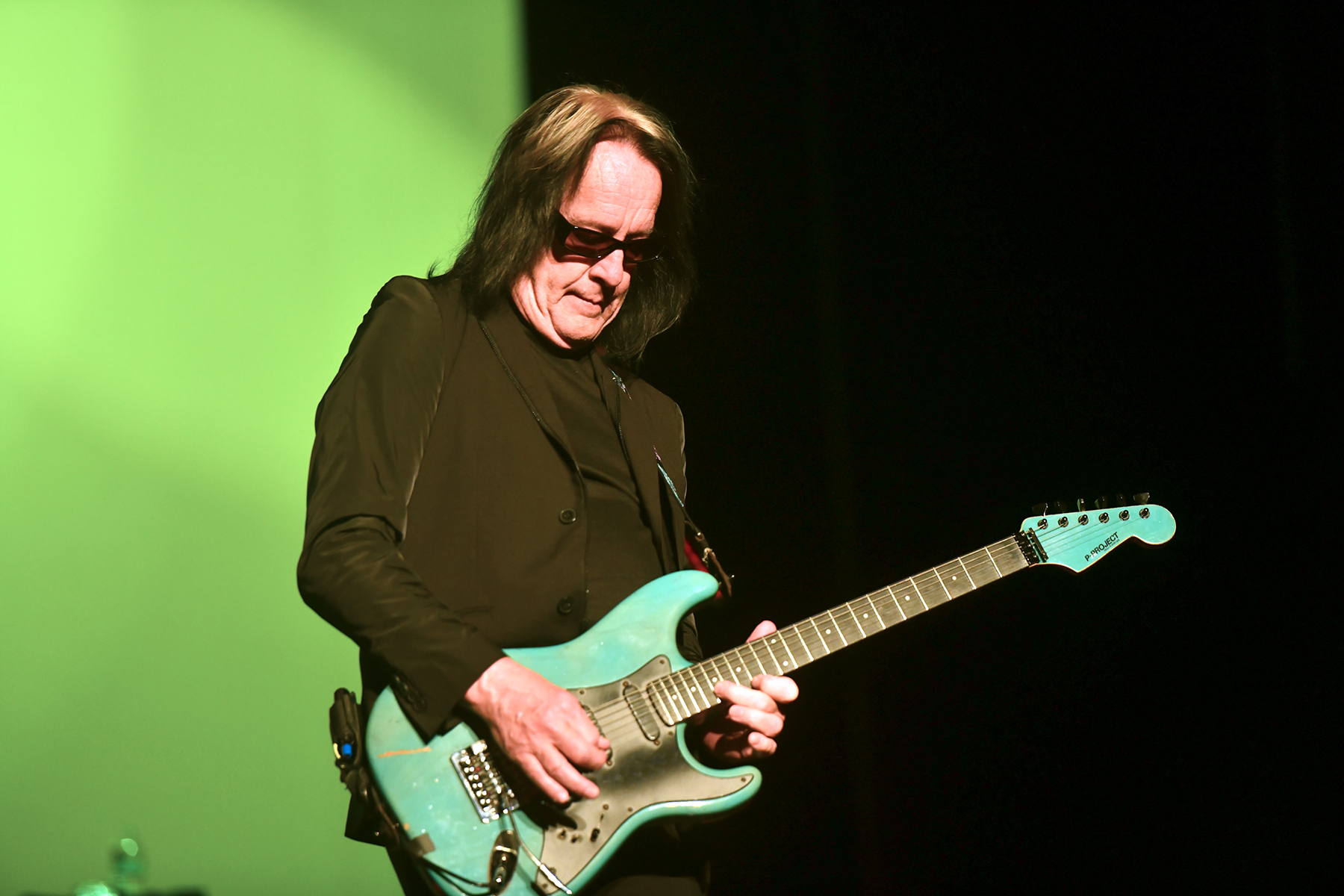 Todd Rundgren Announces ‘The Individualist, a True Star’ Tour for 2021
4 mins ago

Todd Rundgren Announces ‘The Individualist, a True Star’ Tour for 2021 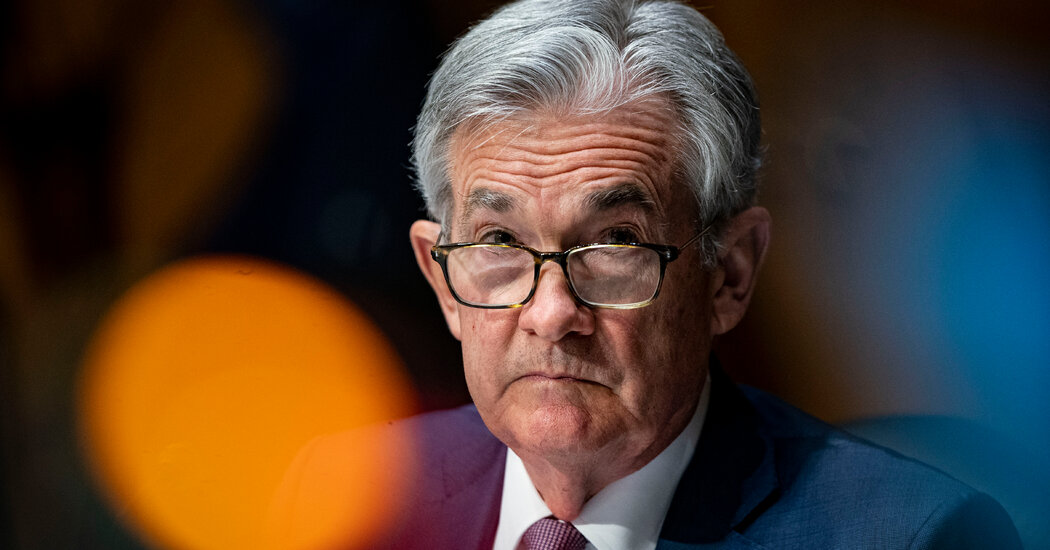