Mark Medina @MarkG_Medina
Blazers coach Chauncey Billups on Lakers guard Russell Westbrook: “I feel like Russ has taken a lot of heat that he shouldn’t have been taking, to be honest with you. Russ has always been this dude.” pic.twitter.com/3bXh6Pn0F4 – 10:38 PM

Mike Trudell @LakersReporter
In his last two games (at Philly, at Atlanta), Anthony Davis is a combined 17 for 21 in the paint.
Portland ranks 20th in points in the paint allowed this season (47.4). Should see a healthy dose of AD inside tonight. – 10:34 PM 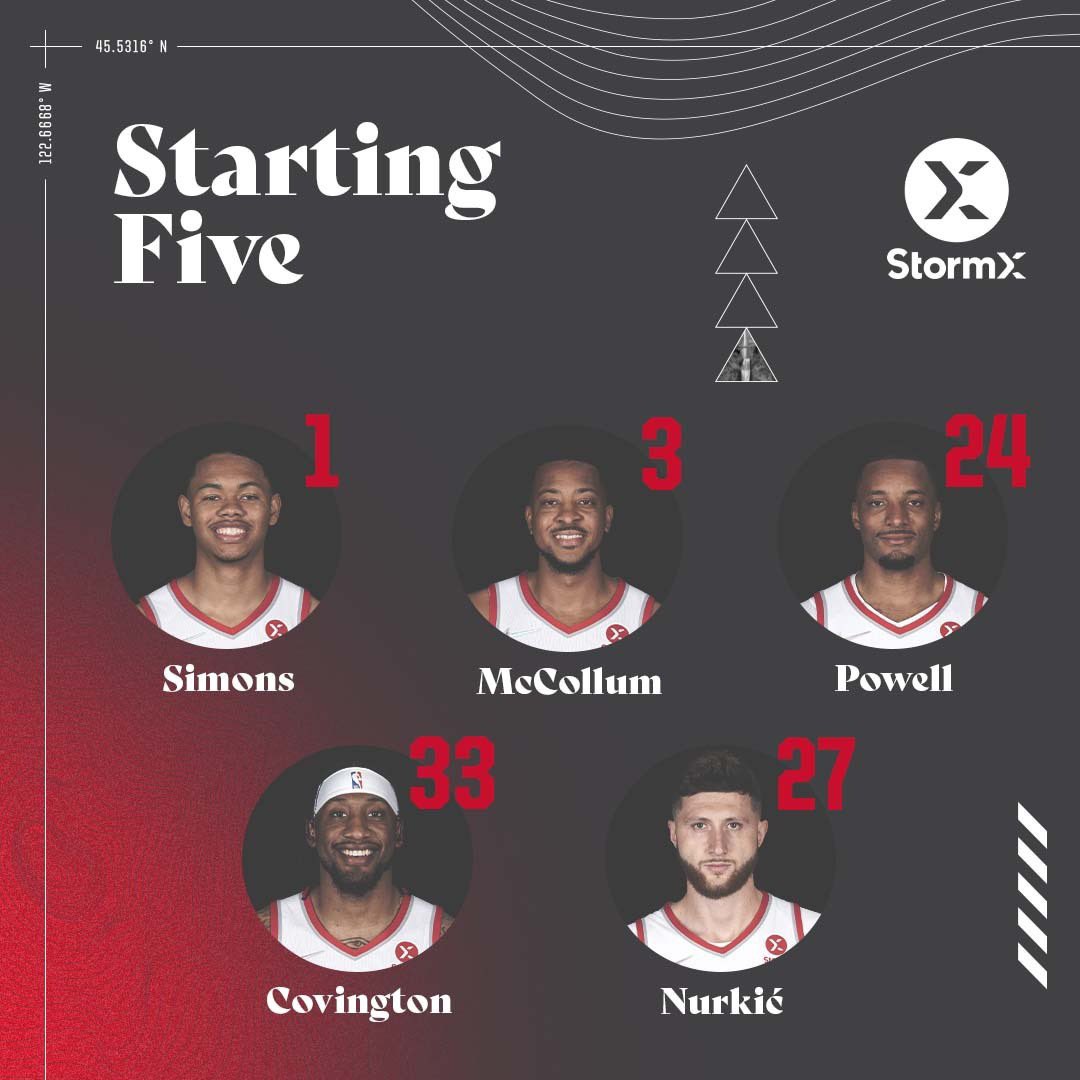 Los Angeles Clippers @LAClippers
Take a look 🔙 at our last showdown against the Lakers. pic.twitter.com/AkmTQm7mAO – 10:30 PM 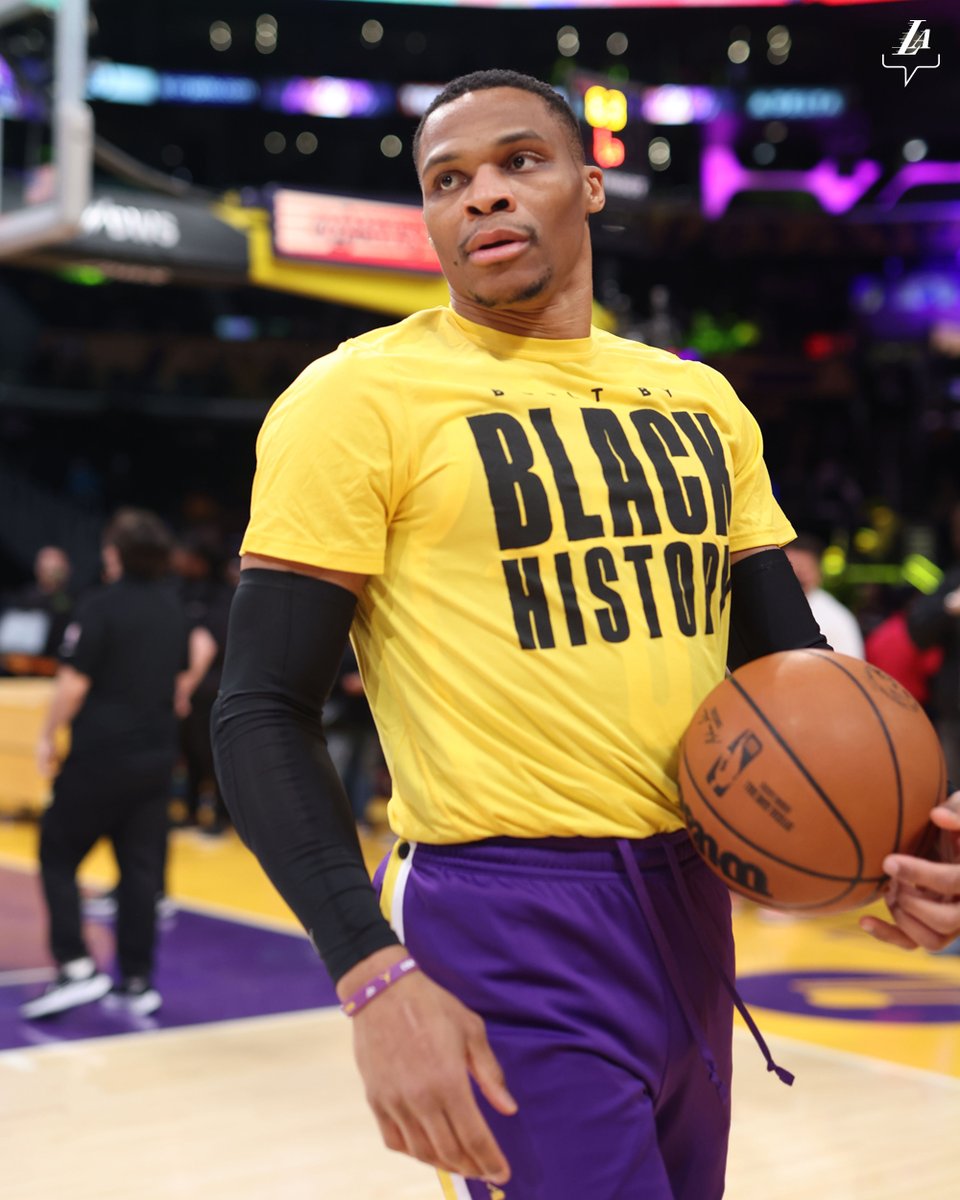 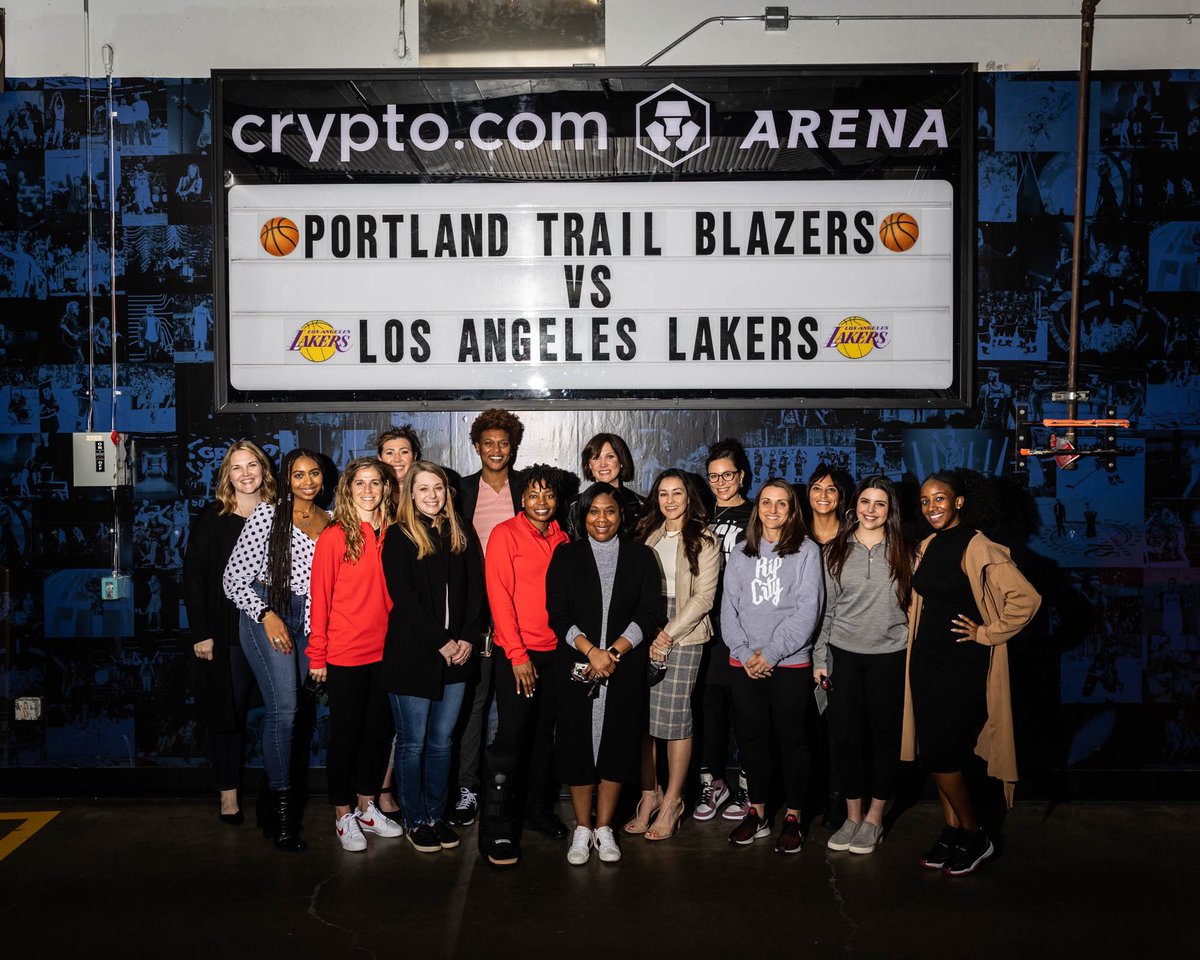 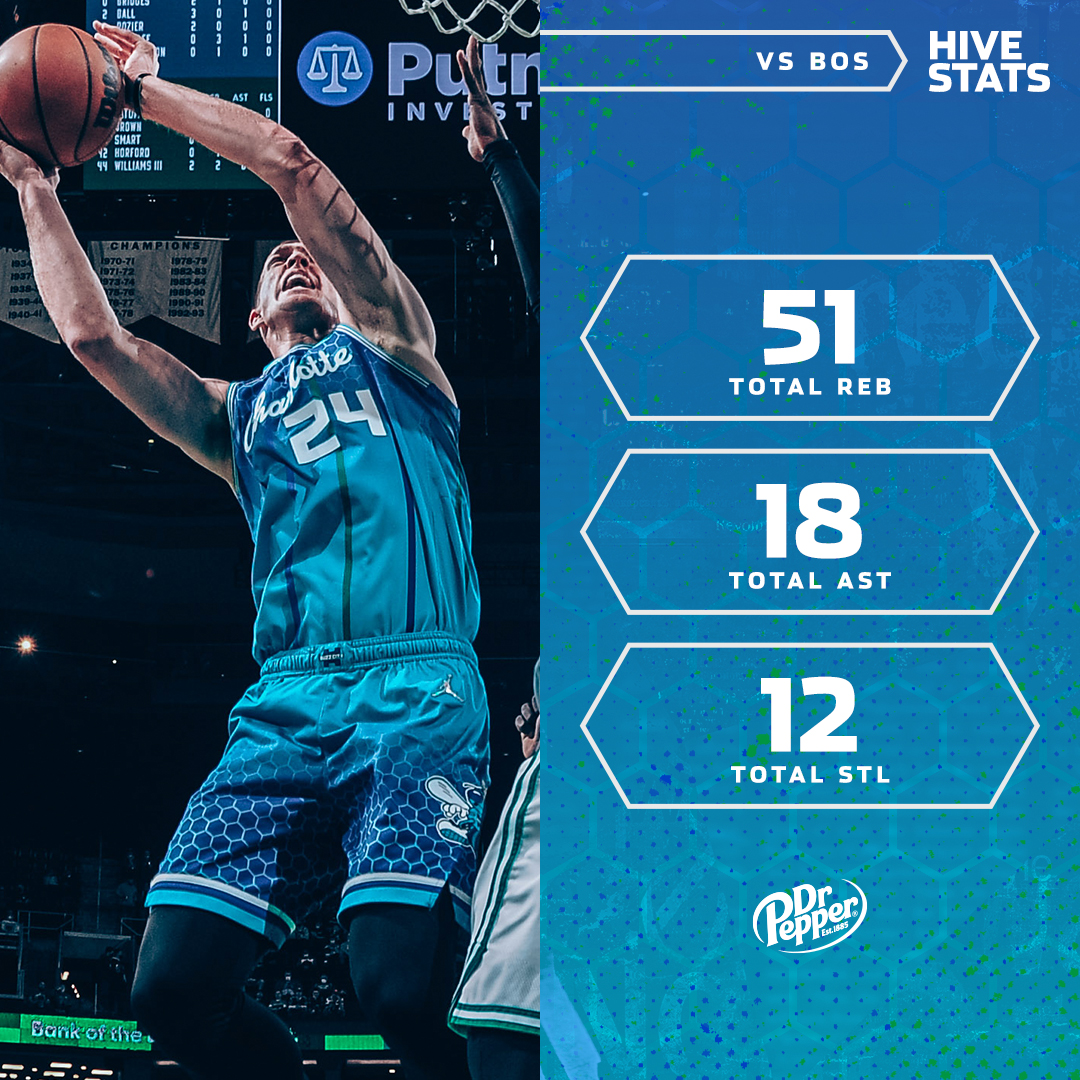 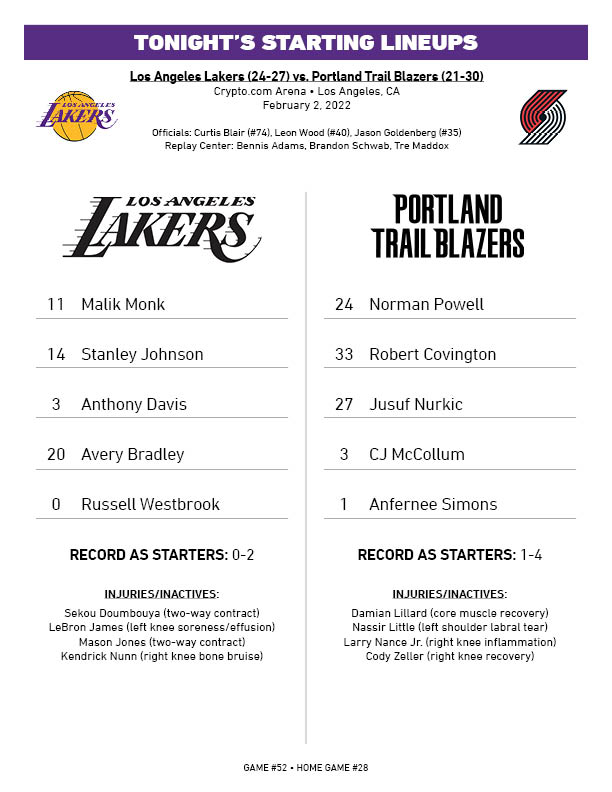 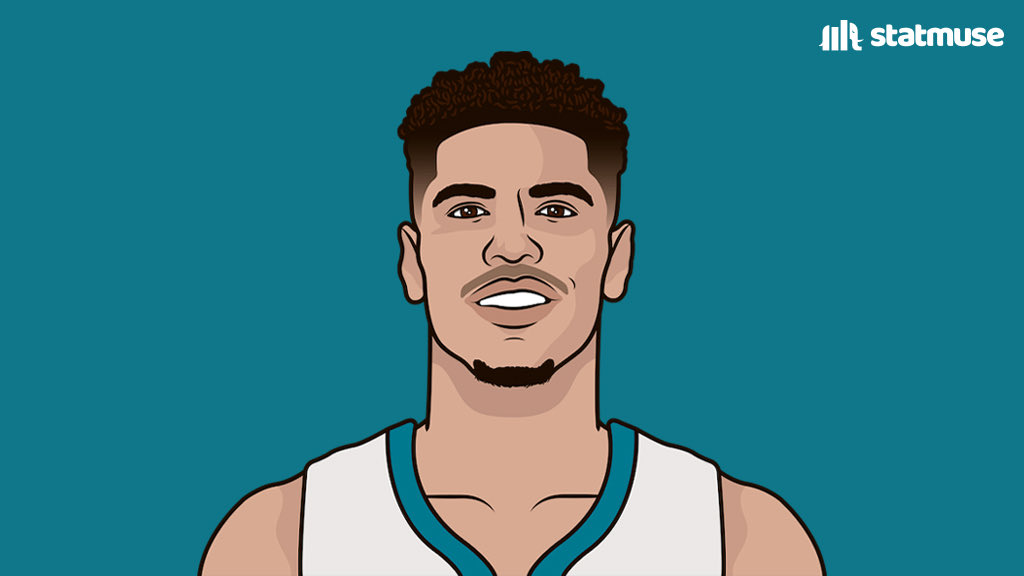 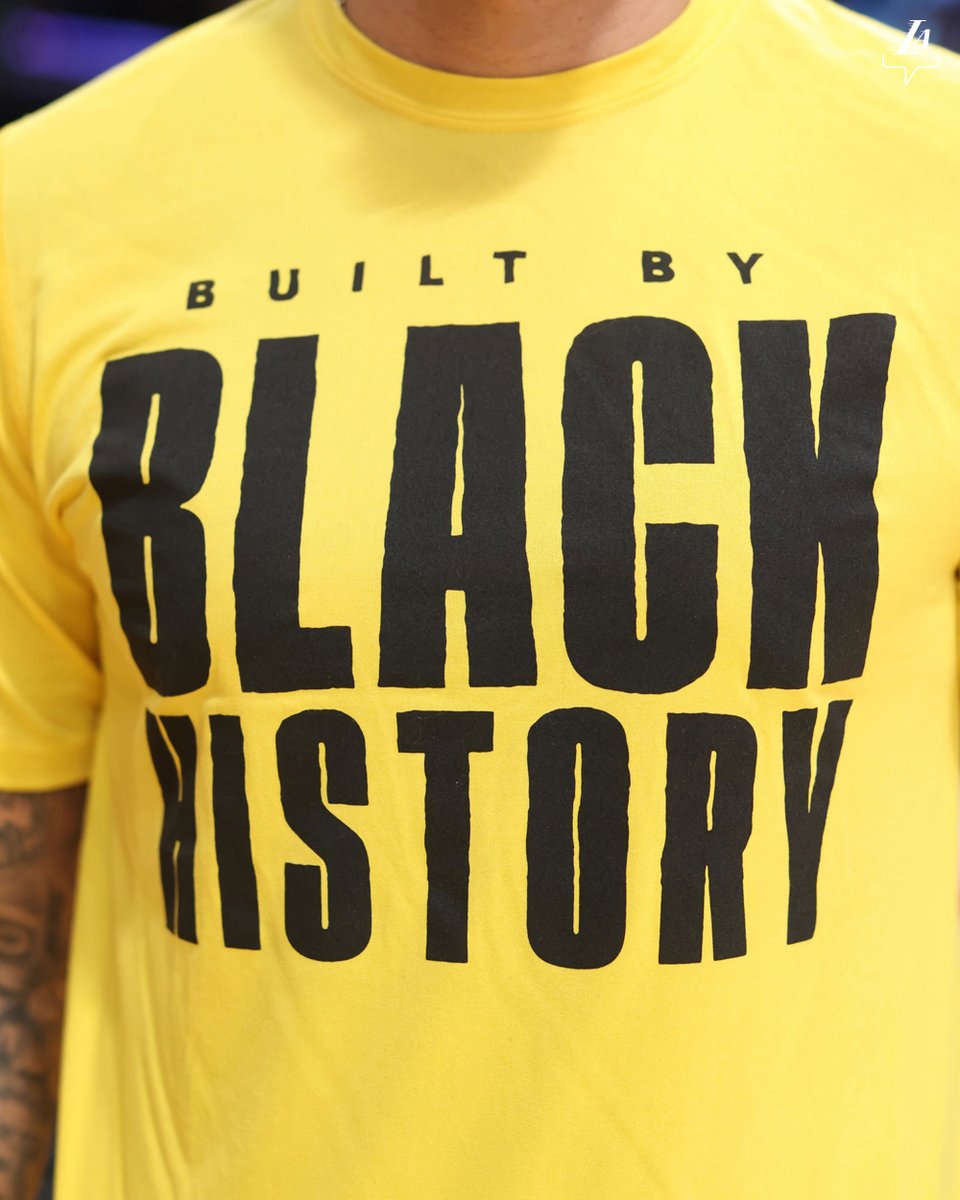 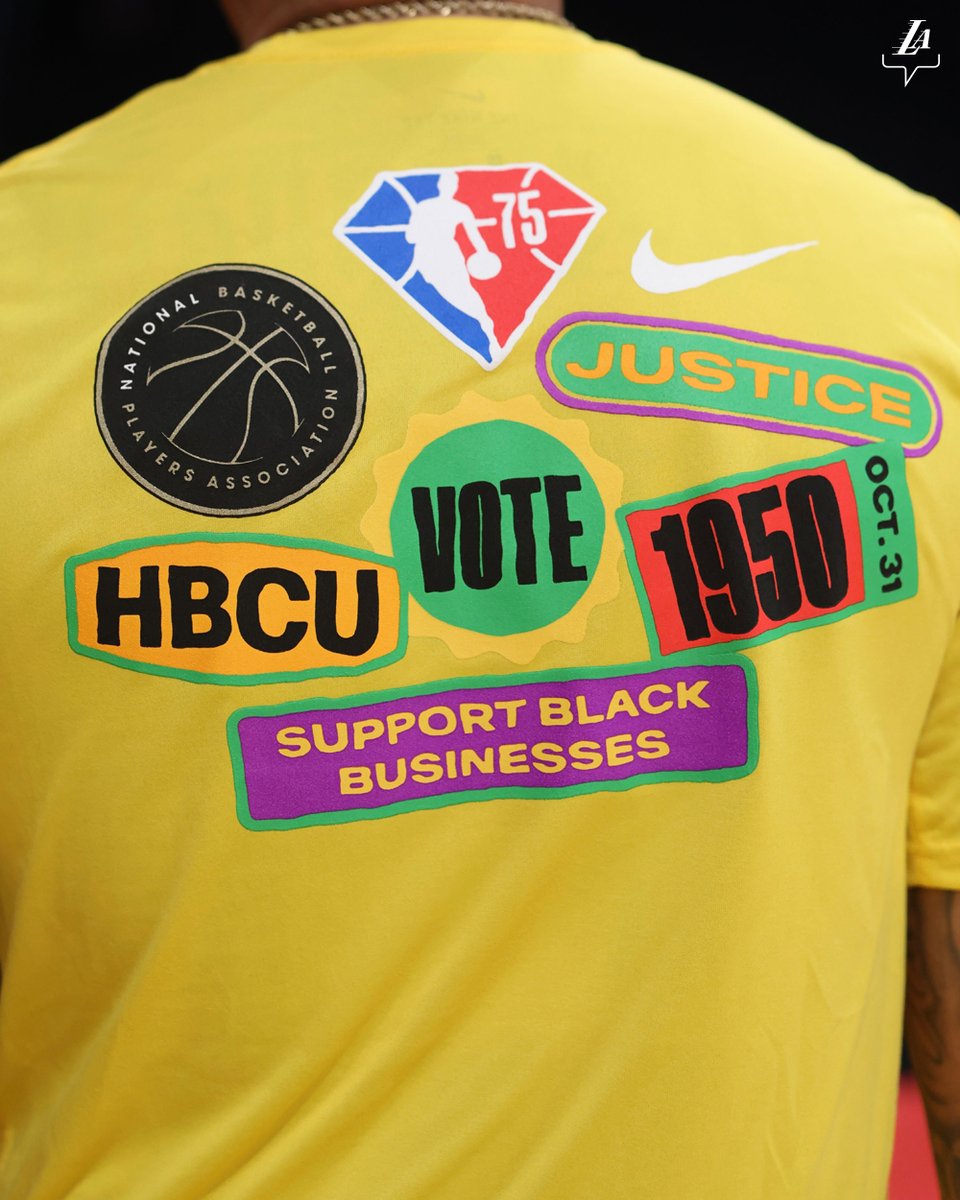 Dave McMenamin @mcten
Blazers coach Chauncey Billups on Brian Flores and the NFL: “I think we’re light years ahead of where any other league is. I’m really proud of it and I think a lot of it has to do with our players and our union, they’ve been pretty aggressive about what needs to happen” – 9:44 PM

Ryan Ward @RyanWardLA
Frank Vogel also said “the expectation” is for Anthony Davis to play in both games of this back-to-back (Blazers & Clippers). – 9:00 PM 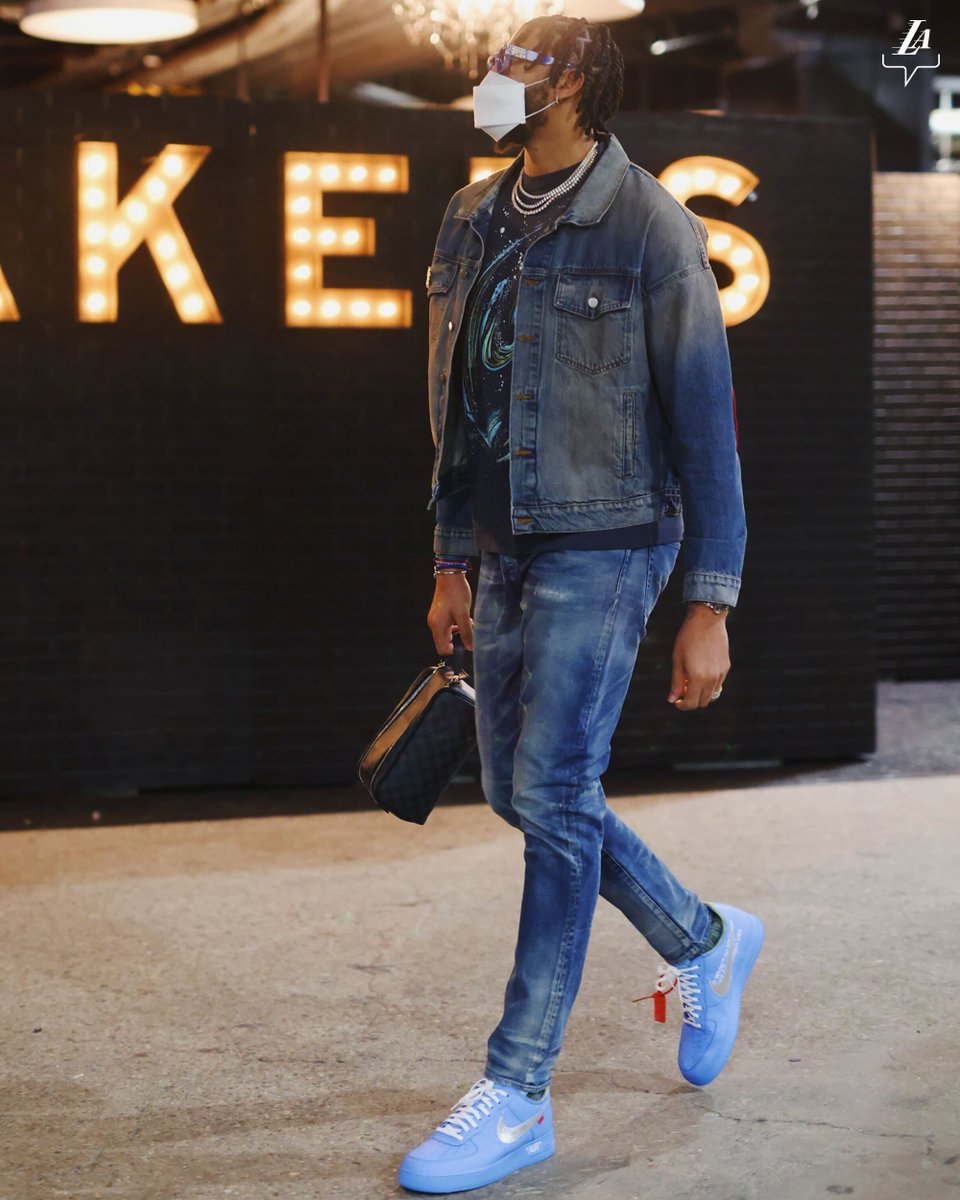 Brad Turner @BA_Turner
LeBron James is out tonight with left knee soreness and will not be at game vs Portland at Crypto.com Arena – 8:55 PM

Ryan Ward @RyanWardLA
Frank Vogel wants Russell Westbrook to “play within himself” and “play hard” on the defensive end with LeBron James out. – 8:50 PM

Mark Medina @MarkG_Medina
Frank Vogel said LeBron James won’t be around the team tonight. Not clear if he will be with team tomorrow vs the Clippers – 8:50 PM

Kyle Goon @kylegoon
Frank Vogel says that Anthony Davis is expected to play in both games of this back to back, Blazers and Clippers. – 8:50 PM

Mike Trudell @LakersReporter
LeBron James (knee) was listed as doubtful for tonight, and Frank Vogel confirmed that he is out.
Vogel added that “It’s moving in the right direction.” – 8:49 PM

Mark Medina @MarkG_Medina
Frank Vogel said LeBron James is “moving in the right direction” with his rehab. But Vogel added LeBron won’t return until the swelling of his left knee goes down – 8:48 PM

Dave McMenamin @mcten
Frank Vogel says LeBron James is out tonight but the rehab on the Lakers star’s left knee ailment is “moving in the right direction” – 8:48 PM

Jovan Buha @jovanbuha
Frank Vogel confirms that LeBron James is out tonight vs. Portland.
“It’s moving in the right direction but until the swelling’s under control he won’t be out there,” Vogel said. – 8:48 PM

Jay Allen @PDXjay
LeBron James (left knee; soreness/effusion) has been downgraded from doubtful to out for tonight’s game against the #Blazers. – 8:48 PM

Kyle Goon @kylegoon
No surprise but LeBron is officially out against Portland tonight. – 8:48 PM

Allen Sliwa @AllenSliwa
What do you most want to see from AD with Lebron out? pic.twitter.com/LokZAFQG9z – 8:45 PM

Jabari Young @JabariJYoung
First time I had a convo about a possible return to Vancouver for #NBA … if league expands. That could be interesting…Seattle, Vancouver, Portland rivalry. Move New Orleans & Memphis to the East.
#Sports #Business – 8:13 PM 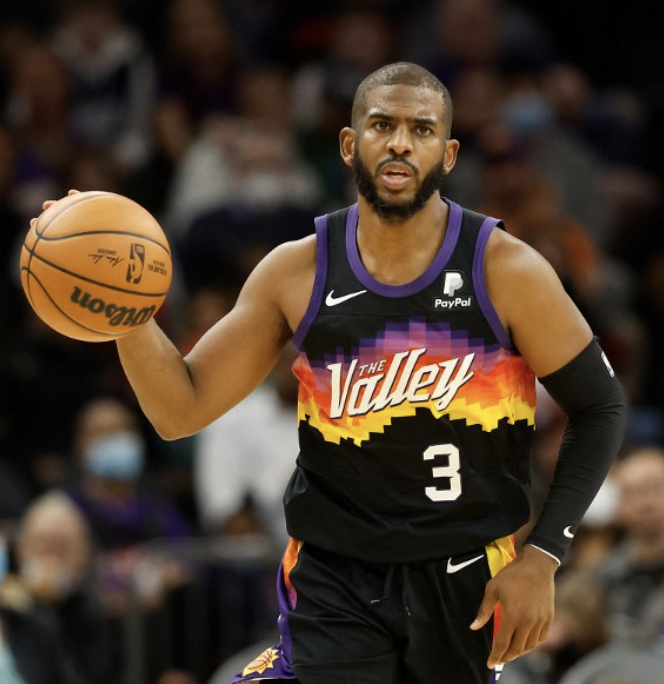 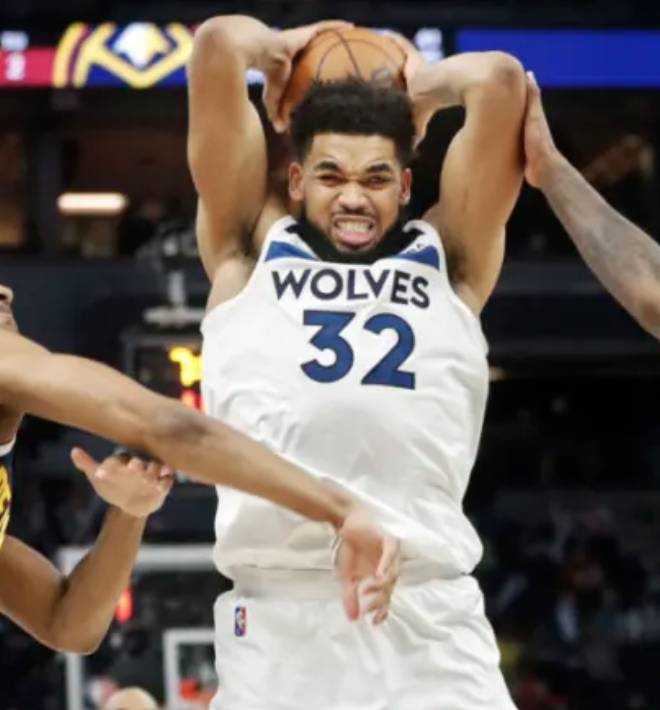 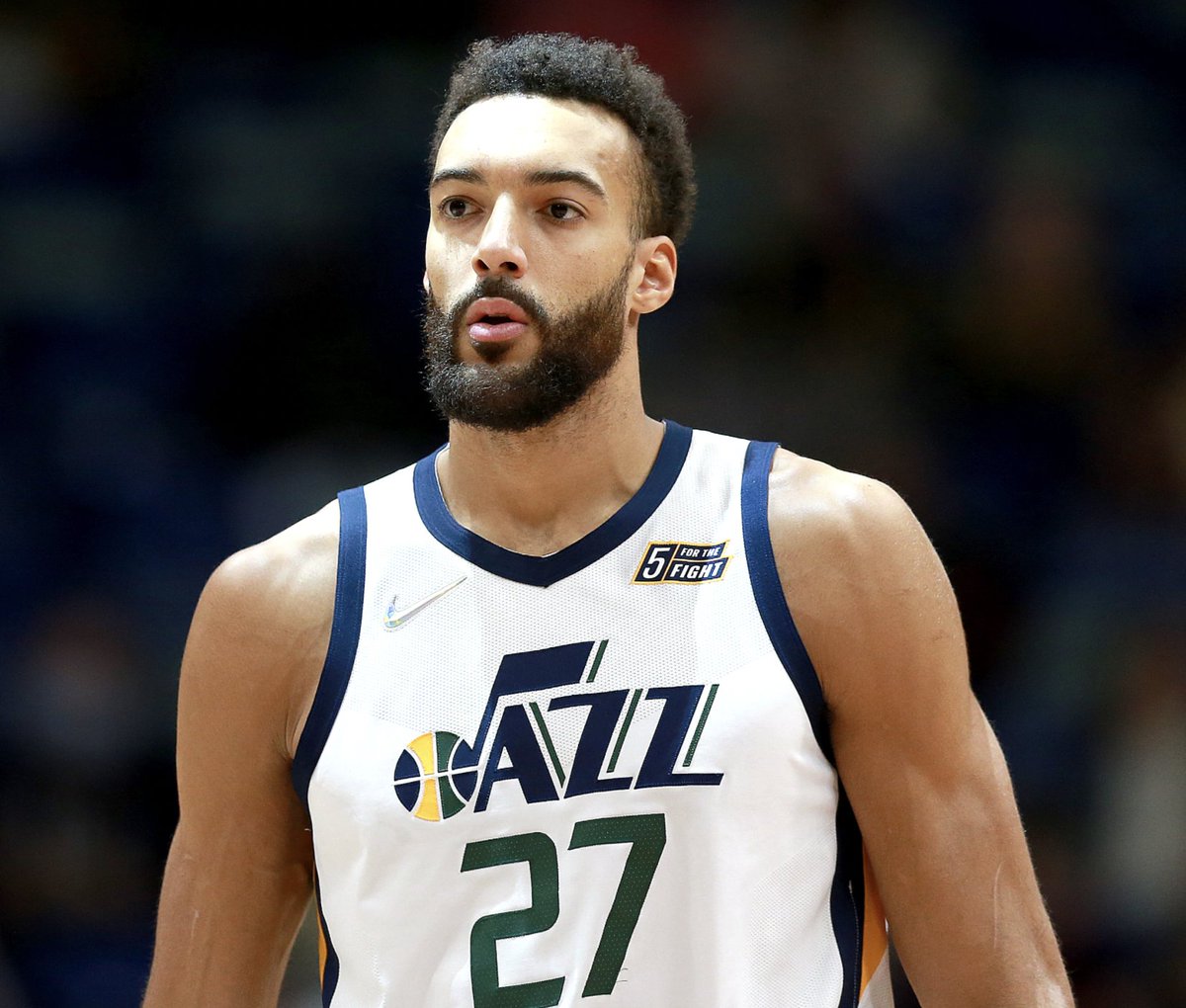 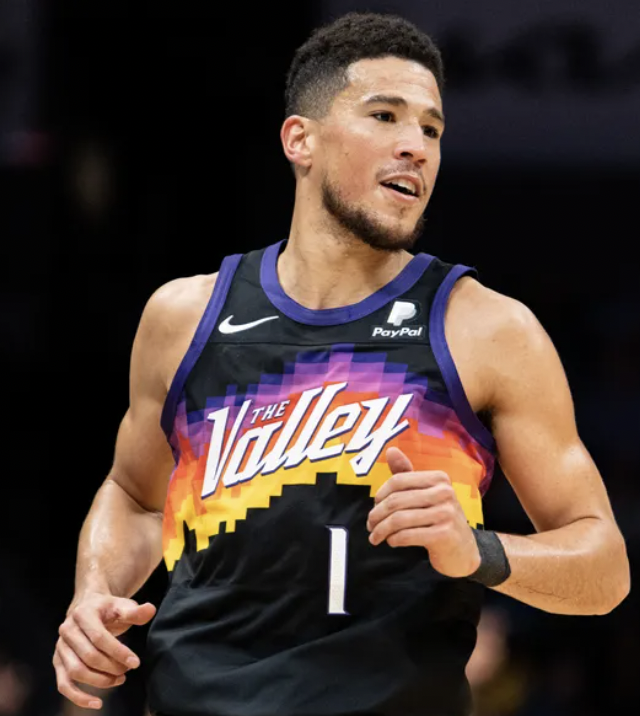 Robin Lopez @rolopez42
Why are All Star Game Challanges limited to basketball? Can we get Giannis, Lebron and Steph going head to head on Jeopardy or Wheel of Fortune?
Or, I guess, Legends of the Hidden Temple. Do that one instead. – 5:41 PM

Los Angeles Lakers @Lakers
Play Lakers Pick ‘Em for your chance to win tickets to the Lakers vs Jazz on February 16 🎟 – 5:30 PM

Anthony Chiang @Anthony_Chiang
The Heat’s half-court offense is ranked No. 14 in the NBA, per @Ben Falk.
Over the last 10 seasons, only one team has made the NBA Finals with a half-court offense that ranked outside of the top 10 in the regular season: The Lakers in 2020.
miamiherald.com/sports/nba/mia… – 5:26 PM

David Aldridge @davidaldridgedc
This week’s “Hoops, Adjacent” ep of @AthleticNBAShow w/ @Marcus Thompson and I welcomes guest @champagnennuts, who talks about the Lakers’ struggles, tales from the Showtime Lakers in the ‘80s & how his son Klay is doing since coming back. Listen in!
theathletic.com/podcast/8-the-… – 4:30 PM Nets are prepared to lose both Kevin Durant and Kyrie Irving rather than repeat last season, per report Kyrie Irving has been a disaster without LeBron James, but they could still make magic if he gets to Lakers