Shams Charania: Sources: Nets star Ben Simmons is dealing with back soreness in reconditioning process that requires further strengthening of the area over a period of time before return to action.
Source: Twitter @ShamsCharania

Kristian Winfield @Krisplashed
The Nets have run up a 13-point lead here in the third quarter over the defending champion Milwaukee Bucks. Kevin Durant, Joe Harris and Ben Simmons are not playing tonight. – 10:11 PM

The Vertical @YahooSportsNBA
Ben Simmons’ season debut with the Nets is reportedly delayed by back soreness. 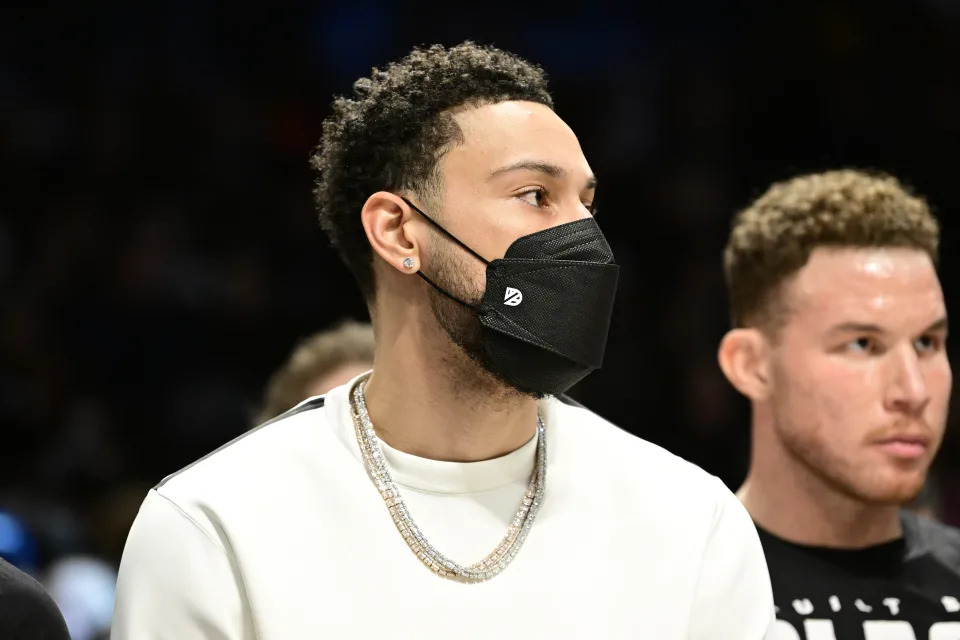 Kristian Winfield @Krisplashed
Steve Nash on Ben Simmons: “It’s not like an injury. It’s just as he’s returning to play his back’s flared up a little bit.
And then, he finishes with:
“But it’s not a long-term thing.” – 7:23 PM

Dave Early @DavidEarly
Steve Nash confirmed Ben Simmons is dealing with “a little back soreness.”
Adds “Yeah, he hasn’t played a game since June, so that’s just part of his process of trying to play…as you ramp up you’re subject to certain things as you would be with muscle soreness.”
#NetsWorld – 7:10 PM

Dave Early @DavidEarly
Steve Nash likened Ben Simmons issue to the type of muscle soreness any player might get ramping up from a long layoff spanning back to June.
Didn’t seem like he’s very concerned Simmons sustained a new, significant injury during reconditioning. – 7:03 PM

Brian Lewis @NYPost_Lewis
Steve Nash said Ben Simmons is dealing with some back soreness, but nothing beyond what would be expected for somebody who hasn’t played since June. #nets – 7:03 PM

Mark Deeks @MarkDeeksNBA
Ben Simmons has mental illness and a sore back? Looks like I’ve found my new most relatable player. – 7:02 PM

Alex Schiffer @Alex__Schiffer
Steve Nash confirms @Shams Charania report on Ben Simmons, says he has “a little back soreness.” Doesn’t consider it an injury, just something that has come up as he gets back into form. – 7:02 PM

Shams Charania @ShamsCharania
Sources: Nets star Ben Simmons is dealing with back soreness in reconditioning process that requires further strengthening of the area over a period of time before return to action. – 6:39 PM

Alex Schiffer @Alex__Schiffer
Steve Nash says Ben Simmons has yet to partake in a high intensity workout, which is a big barometer for his return. He’s doing skill work, physio and individual work. – 12:04 PM 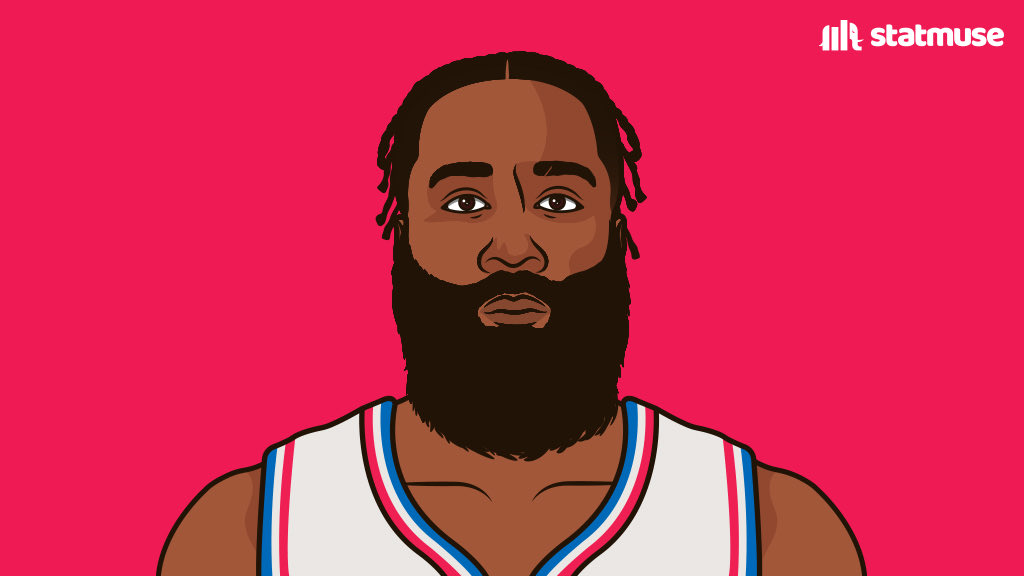 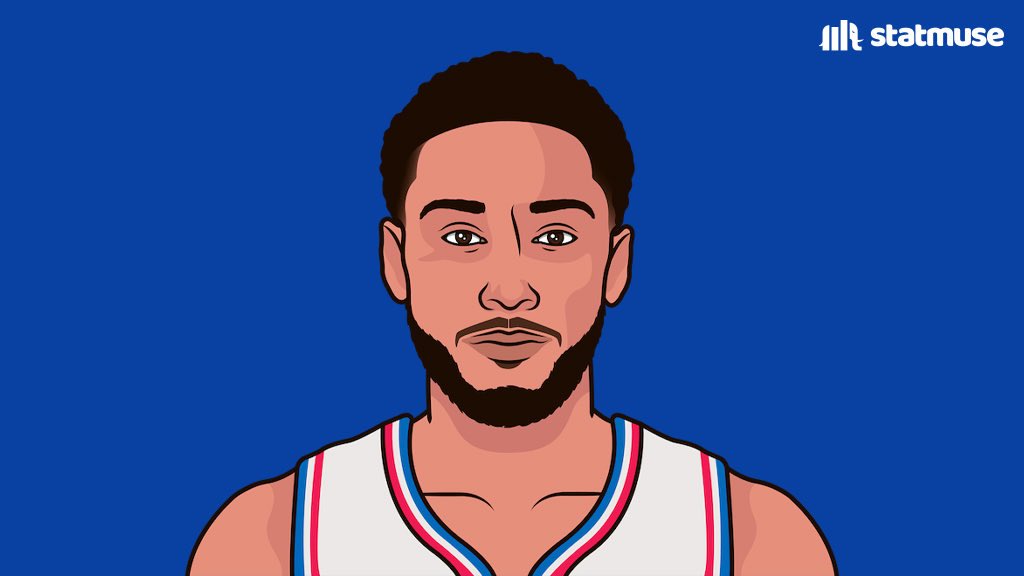 Shams Charania: Brooklyn has no set timetable for Simmons’ return. It’s uncertain whether the three-time All-Star will clear necessary return-to-play hurdles for Nets’ March 10 return trip to Philadelphia, but team is treating as a day-to-day process. -via Twitter @ShamsCharania / February 26, 2022
Kristian Winfield: Steve Nash categorizes Ben Simmons’ back issue as “just a little soreness.” #Nets -via Twitter @Krisplashed / February 26, 2022
Ian Begley: Ben Simmons says he spoke to several members of Sixers organization, including Elton Brand and Tobias Harris, toward end of his PHI tenure. When asked about it, Simmons said he hadn’t spoken to Joel Embiid. -via Twitter @IanBegley / February 15, 2022 Can Boston Break a Finals Curse That Started in 2018?