There’s good news and bad news for the Philadelphia 76ers following their humbling 132-94 loss to the Bucks in Milwaukee on Saturday afternoon. The bad news is that the loss was the team’s second consecutive loss to the Bucks and fourth in a row overall. They dropped to second in the Eastern Conference standings behind the Brooklyn Nets during this mini losing streak, while the third-seeded Bucks climbed closer to the Sixers with the back-to-back wins. The Sixers weren’t fully healthy for any of the four losses, but the scoreboard doesn’t care who was on the court, and neither do the standings.

After occupying the top seed in the East for the majority of the season, the potential of dropping to third now doesn’t seem so far-fetched for Philadelphia with just a few weeks remaining in the regular season. But, here’s the good news: the Sixers have the league’s easiest remaining schedule down the stretch, and that soft schedule could help them secure the top seed. Here’s a look at the opponents remaining on the Sixers’ slate following the Saturday matinee in Milwaukee:

Out of all those teams, only the Heat and Hawks currently have a winning record. On the flip side, the Nets have the ninth toughest remaining schedule, which includes games against several Western Conference playoff teams like the Suns, Nuggets, Mavericks and Trail Blazers. The Bucks have the 23rd toughest scheduled left — not necessarily an arduous stretch for Milwaukee, but still more difficult than the one facing the Sixers. Additionally, the Nets and Bucks have a two-game series coming up against each other in early May, while the Sixers have no games remaining against either team. For what it’s worth, the Sixers hold the tiebreaker with the Nets, and the Bucks hold the tiebreaker with the Sixers.

Securing the top seed in the East is important, not only because it comes with homecourt advantage through the conference finals, but also because it means they only have to face one of the other top teams in the conference in a seven-game series instead of potentially having to go against both, as the two teams that don’t finish first will have to. The Sixers know all of this, and they haven’t been shy about expressing the importance of securing the East’s top seed.

“[It’s] very important,” Ben Simmons said of the top seed. “We want that No.1 seed… I think we’re more than capable of it.”

“For me, the one seed is very important,” Joel Embiid agreed. “Every game we play at home, it just feels like we’re unbeatable. So we just gotta keep pushing, keep grinding out these wins, and do our best to keep winning.”

In addition to getting the top spot, the Sixers also have to get healthy if they’re going to make a real run. Ben Simmons has missed the past four games with an illness, while Embiid was out on Saturday with shoulder soreness after missing a large chunk of games recently with a knee injury. Plus, Tobias Harris is still on the mend after dealing with a knee injury of his own. When the Sixers have had their full first five they’ve been as dangerous as any team in the league, but they become vulnerable when they’re forced to rely too heavily on their depth.

If the Sixers had to choose between full health or the top seed in the East, they’d choose health, as would all teams. But ideally, they’d have both. That’s what they’ll be striving for, at least, but there’s a balance that they’ll have to strike. A relatively softer schedule could allow them to run off some wins and solidify their seeding while also finding some rest time for their main guys before postseason play.

Given the fact that they were without key contributors each game, Philadelphia’s recent four-game skid shouldn’t be a major cause for concern, other than that it could ultimately cost them the top seed. Luckily, the schedule is on their side moving forward, and that could be the difference in an otherwise extremely tight race for Eastern Conference superiority. 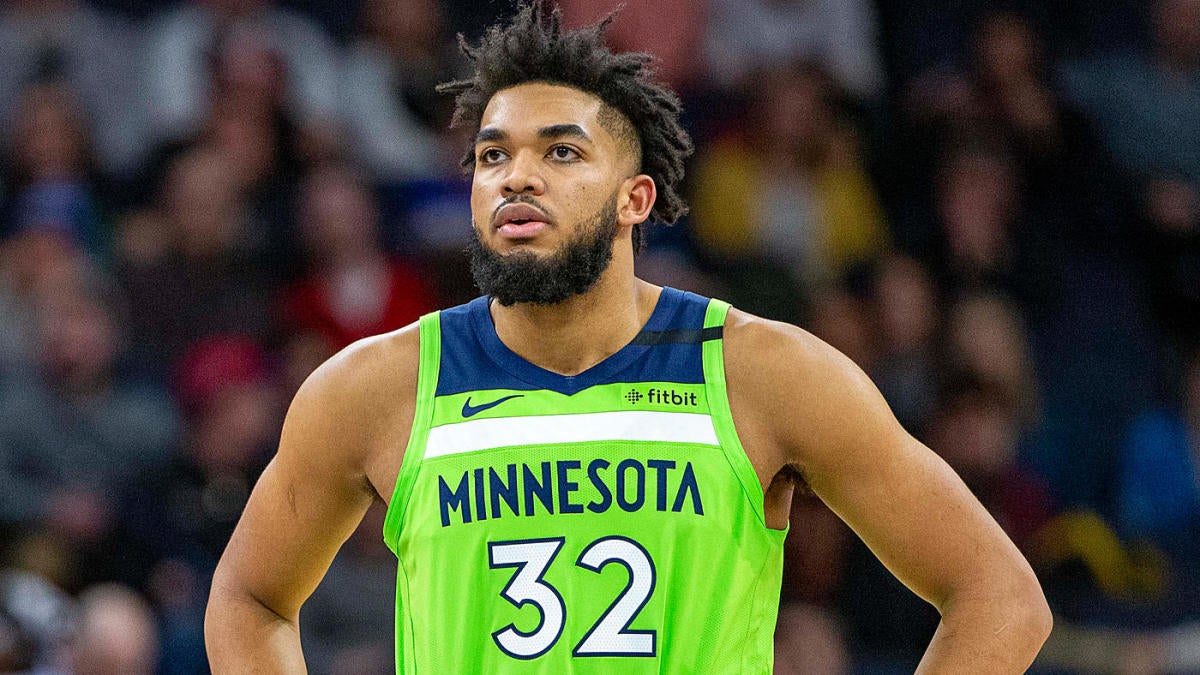 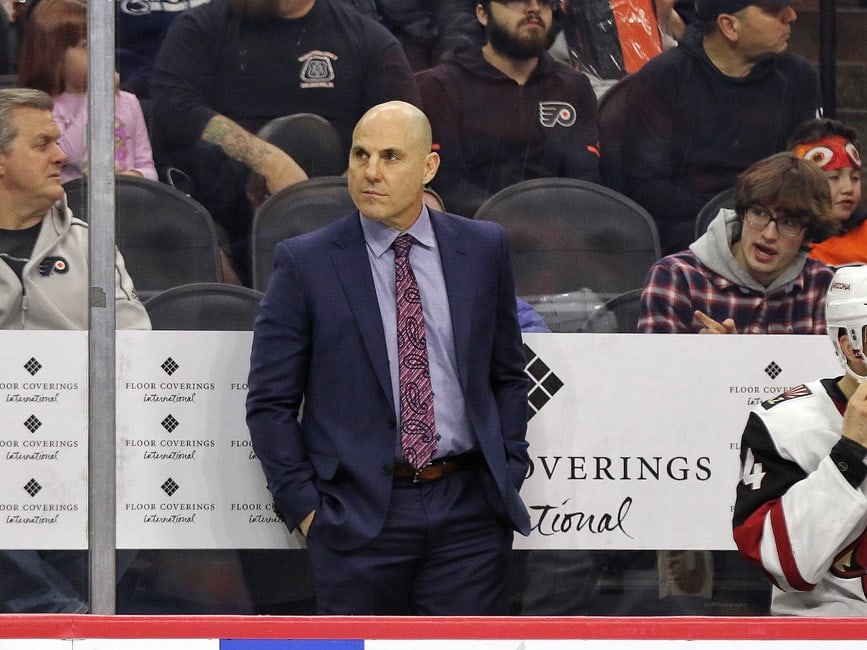 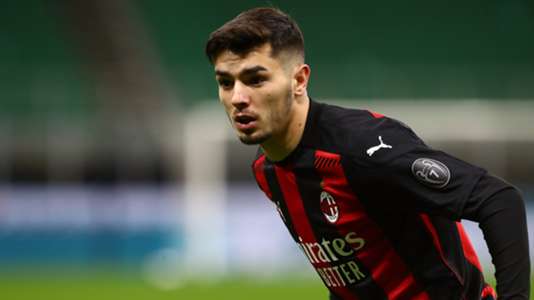 Jeff Jarrett Comments On The Rumors He Held Up Vince McMahon & WWE For Money – eWrestlingNews.com
3 mins ago

Jeff Jarrett Comments On The Rumors He Held Up Vince McMahon & WWE For Money – eWrestlingNews.com 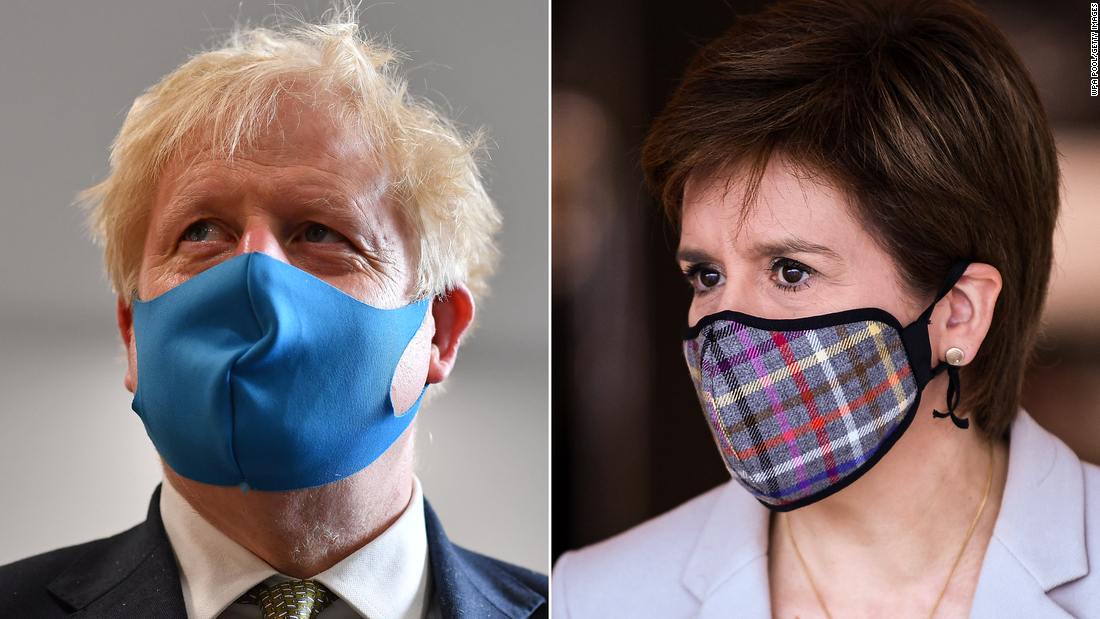