The Denver Nuggets and Portland Trail Blazers face off at Moda Center on Thursday evening in a potential elimination game. The game is set for an early tip from a local time standpoint, with the Nuggets and Blazers meeting in Game 6 of a first-round 2021 NBA Playoff series. Denver leads the series by a 3-2 margin after a thrilling, double-overtime win in Game 5 on Tuesday. Will Barton (hamstring) and PJ Dozier (adductor) remain out for Denver.

Tip-off is at 8 p.m. ET in Portland. William Hill Sportsbook lists Portland as a five-point home favorite, while the over-under, or total number of points Vegas thinks will be scored, is 227.5 in the latest Nuggets vs. Blazers odds. Before making any Blazers vs. Nuggets picks, be sure to see the NBA predictions and betting advice from SportsLine’s proven computer model.

The SportsLine Projection Model simulates every NBA game 10,000 times and has returned over $9,100 in profit on its top-rated NBA picks over the past two-plus seasons. The model is up almost $900 on its top-rated picks this season and entered the second full week of the 2021 NBA Playoffs on a stunning 100-66 roll on top-rated NBA picks against the spread dating back to last season. Anybody who has followed it has seen huge returns.

Now, the model has set its sights on Nuggets vs. Blazers in the NBA Playoffs 2021. You can head to SportsLine to see its picks. Here are several NBA betting lines for Blazers vs. Nuggets:

Why the Nuggets can cover

Denver is a tremendous offensive team and that is true dating back to the regular season. The Nuggets were No. 6 in the NBA in offensive efficiency this season and, in this series, Denver has upped its production in scoring more than 1.21 points per possession. The Nuggets were the No. 2 team in the league in offensive rebound rate, grabbing 29.2 percent of their own missed shots, and that figure jumps to 32.3 percent in this series. Denver is above-average in taking care of the ball, committing a turnover on 11.6 percent of possessions in the regular season and 11.2 percent of possessions against Portland.

Further, there is no sign that the Blazers can slow the Nuggets, with Portland ranking just No. 29 in the NBA in defensive efficiency during the regular season. Denver is having its own problems in stopping Portland’s high-powered offense, but the Nuggets did rank above the NBA’s average baseline in both defensive rebound rate and turnover creation rate (14.3 percent) during the regular season.

Why the Blazers can cover

Portland’s offense is electric and it can win the Blazers a game at any moment. Damian Lillard is one of the NBA’s best shot creators, as evidenced by a 55-point performance in Game 2 in which he set the postseason record with 12 3-pointers. He averaged 28.8 points per game during the regular season, and the Nuggets don’t have the defensive firepower to slow him down. As a team, the Blazers are scoring more than 1.22 points per possession in the series after finishing the regular season with the No. 2 offensive rating (117.1 points per 100 possessions) in the NBA.

Ball security is a huge part of its success, with Portland leading the league in turnover rate (11.2 percent) this year and improving on that with an 11.0 percent turnover rate and an elite assist-to-turnover ratio (2.09) against Denver. The Blazers keep pressure on the opposition by flooding the zone with shooting, and they are a markedly better team in their home building.

How to make Blazers vs. Nuggets picks

SportsLine’s model is leaning under on the total, projecting 227 combined points. The model also says one side of the spread hits almost 60 percent of the time. You can only see the pick at SportsLine. 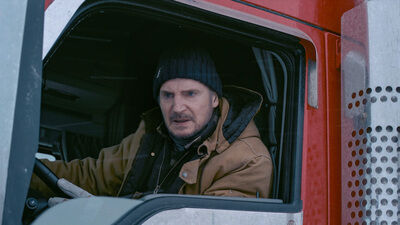 Prince Harry flies back to UK amid airport car chase 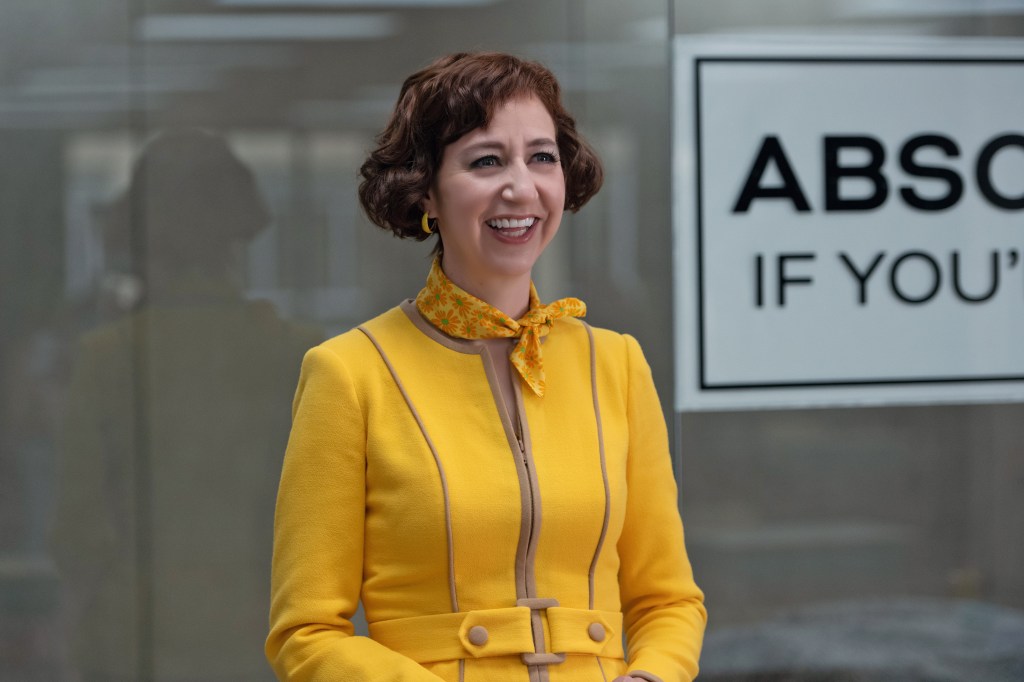 Disney Plus’ ‘The Mysterious Benedict Society’ Is a Transporting Family Adventure: TV Review
2 mins ago 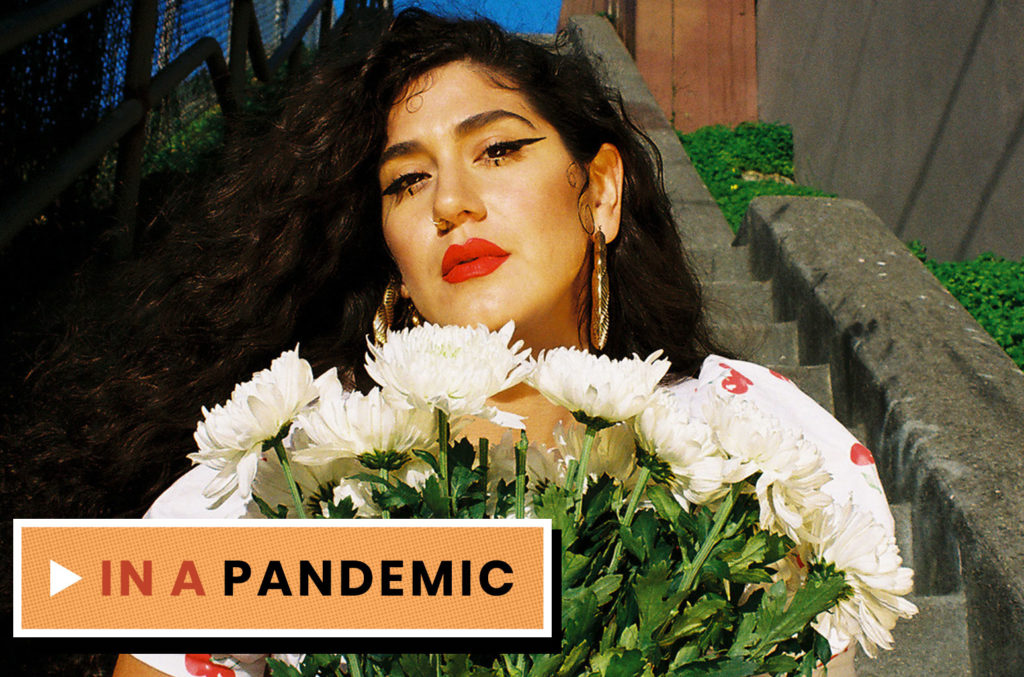 La Doña in San Francisco, in a Pandemic: ‘We’re In a Unique Place Right Now’
3 mins ago