Martin Truex Jr. has a chance to add yet another victory to his 2021 Cup Series campaign at the Dover International Speedway on Sunday.

Truex, the only multi-race winner this season (at Phoenix, Martinsville and Darlington), is the clear favorite ahead of the Drydene 400. The three-time winner at Dover is second in the Cup Series standings behind only Denny Hamlin. He also has top-two finishes in each of his last four races at the Monster Mile. Add to that his dominant race in Darlington last week — he led 248 of 293 laps — and it makes sense that he’s the betting favorite (7-2) at the 400-lap, 400-mile race.

Kyle Larson, who challenged Truex late in the Goodyear 400 and finished as the race’s runner-up, is probably his top challenger on Sunday; he has NASCAR’s highest average all-time finish at Dover, at 7.4. Of course, there’s also Hamlin, who despite having no wins this season has an absurd nine top-five finishes to give him the lead in the standings.

Sporting News is tracking live updates and highlights from the Drydene 400 at Dover International Raceway. Follow along below.

2:51 p.m.: Meanwhile, Larson continues his run of dominance with a comfortable lead 80 laps into the Drydene 400.

2:48 p.m.: Tough break for Corey LaJoie, who has to pit under green with a flat right-front tire. He’s three laps off the lead.

2:46 p.m.: Truex appears to have nose damage, affecting his ability to turn since it was hitting the track. That problem’s only going to be exacerbated with climbing car temperatures.

2:36 p.m.: Another note: Kyle Busch manages to avoid getting lapped on caution, despite his engine issues.

2:35 p.m.: Truex Jr. comes out of the caution in 12th place after a lug nut fell out and interfered with a car jack, causing him a slow pit. Incredible.

2:31 p.m.: Larson gained a position on Byron to take the lead out of the competition caution. Harvick remains at the No. 3 position coming out of the caution.

2:25 p.m.: Lots of movement at the top of the lineup while Fox Sports 1 was on a commercial break; Truex Jr. fell from first to fourth behind William Byron (first), Larson (second) and Kevin Harvick (third). He’s roughly 5 seconds off the lead.

2:12 p.m.: Also of note: Josh Berry will make his Cup Series debut in the 77 car as a last-minute replacement for Justin Haley (who can’t race due to NASCAR’S COVID-19 protocols).

2:11 p.m.: Ryan Newman will join Chase Elliott (two failed pre-race inspections) at the back of the lineup due to unapproved adjustments:

UPDATE: The No. 6 car will start at the rear of the field today due to unapproved adjustments.

2 p.m.: The engines are revved at Dover. Green flag incoming.

1:30 p.m.: Things are getting heated in the Fox studio over barbecue.

Here is the complete starting lineup for the Drydene 400 without qualifying:

*Elliott, who would have started eighth in the lineup, will start at the back for failing two pre-race inspections. 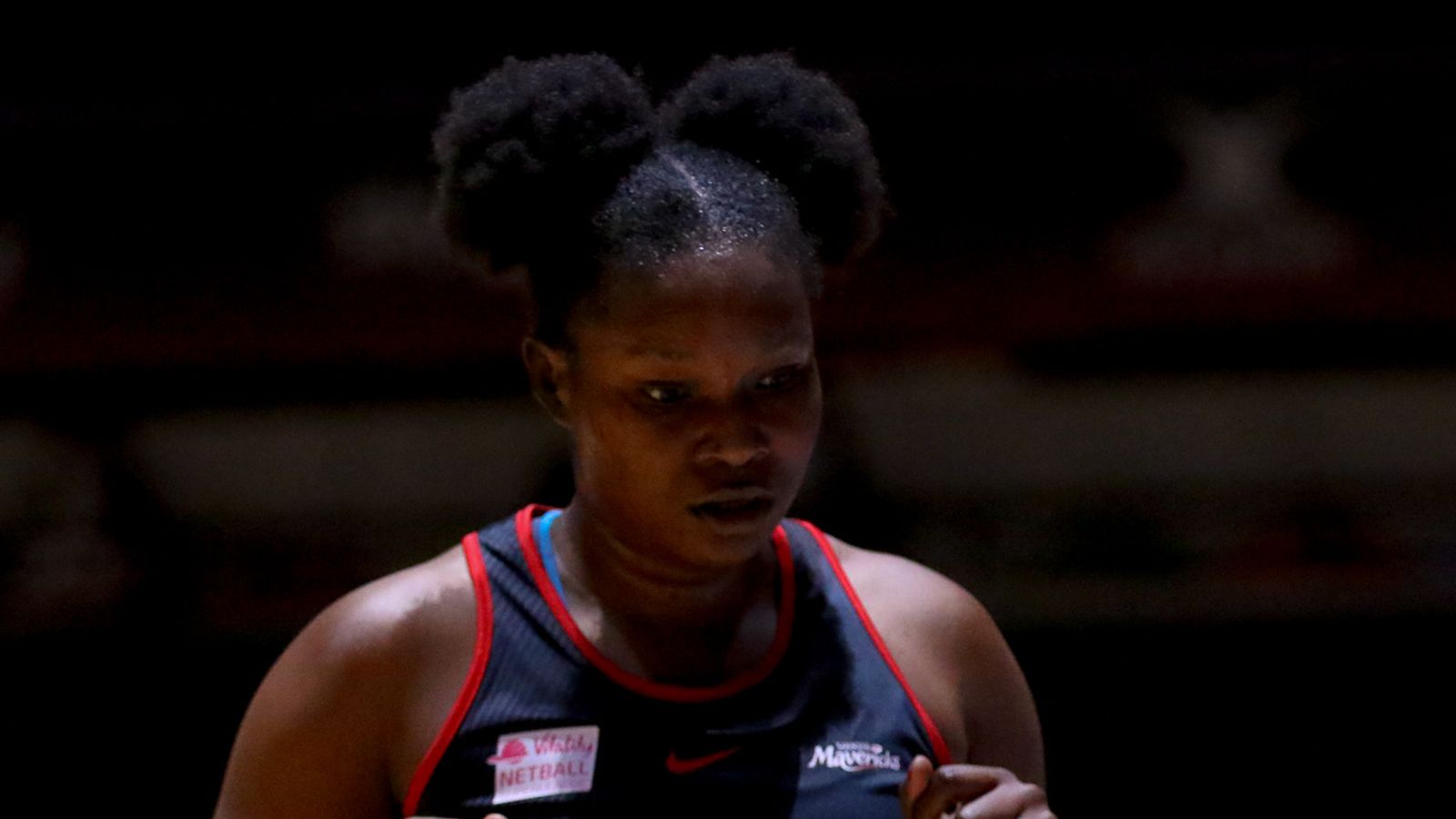 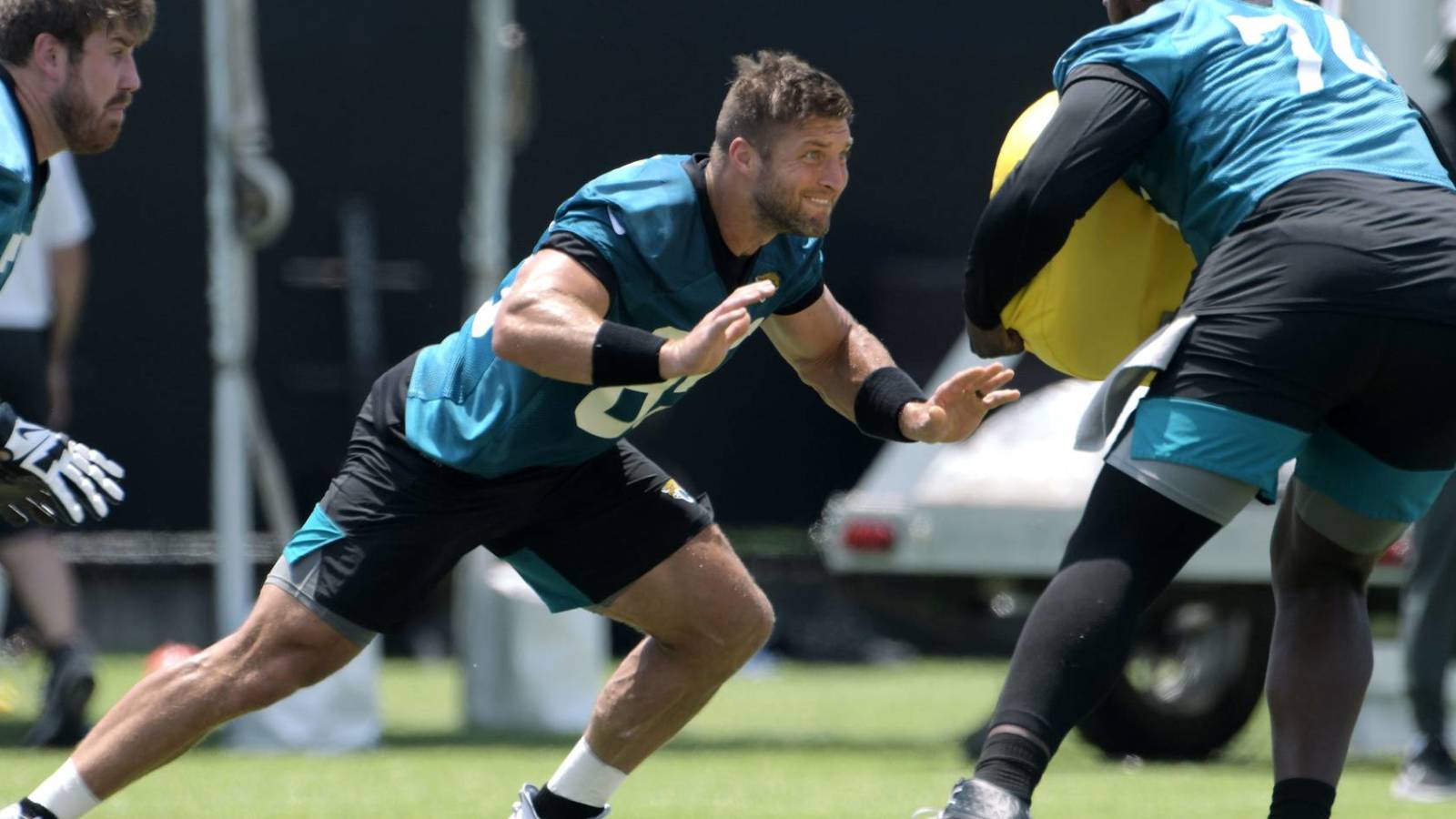 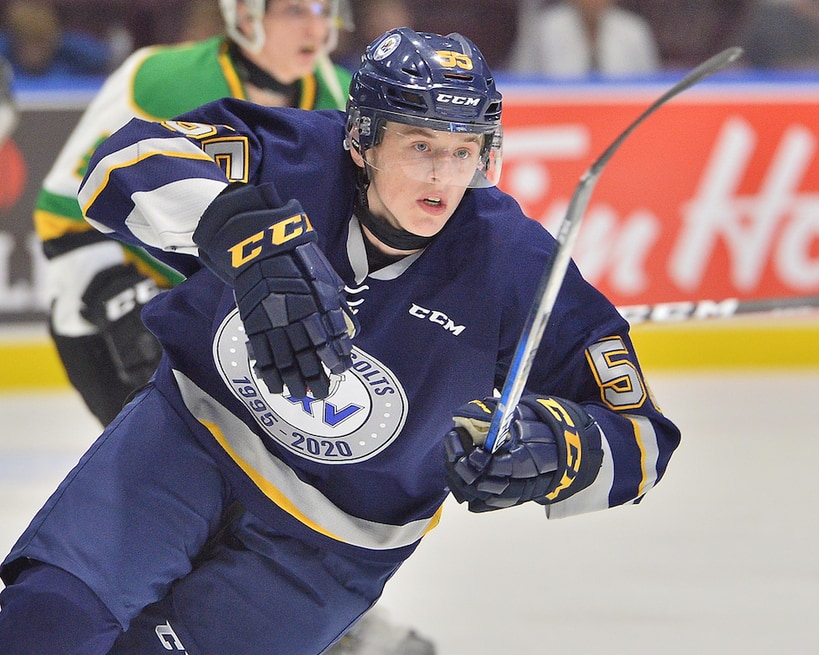 Billy Corgan: “Nick Aldis vs Cody Rhodes for a third time, that is an epic, epic, matchup waiting to happen.” | Wrestling News
7 mins ago