Buccaneers vs. Rams is a Monday Night Football matchup with tons of offensive firepower, and that means making a DraftKings Showdown lineup is a fun way to close out Week 11. But the important thing to remember here is that both Tampa Bay and Los Angeles have been among the NFL’s best at stopping both the run and the pass. There might not be as many points in this game as you’d expect.

It’s not worth us betting on using either D/ST in this Showdown, though, so we’ve just tried to find the best value in this game while mostly avoiding the running games. That means we have both quarterbacks in Tom Brady and Jared Goff, while Antonio Brown captains our lineup.

MORE DK SHOWDOWN: How to win a Showdown contest

Brown looked up to speed in his second game with Tampa Bay, getting eight targets and catching seven of them. As long as Brown is on the field, he has potential to be the best receiver in DK’s PPR scoring despite entering this week as just Tampa’s third-highest priced pass-catcher. We’ll take advantage of that discount in our captain spot.

In a matchup of two strong defenses, we’ve made the call to go both quarterbacks despite Brady being easier to trust than Jared Goff. Brady has seen a lot of fluctuation in his fantasy output this year, but with all his passing-game weapons, he’ll probably get plenty of opportunities to put up points.

We didn’t want to touch Los Angeles’ running game for two reasons: Tampa Bay stifles the run, and L.A. went with a true running-back-by-committee in Week 10. That means we’ll take Goff and one of his receivers. If you wanted to be different, you could play Cooper Kupp and Robert Woods without Goff and trust they get most of his yardage.

The question of Kupp vs. Woods is always a tricky one. For better or worse, Kupp presents more upside, and in a game that might have fewer big plays than many expect, we’ll take the chance that Kupp can get one of those home run-like moments.

Ronald Jones is coming off a big game that could see his ownership rise even as his price does. We’ll zag while others are zigging. Fournette could prove vital if Tampa Bay finds tough sledding on the ground since he’s the preferred passing-game back here, which could pay off in DK’s PPR scoring.

Confirm that Gay remains on the L.A. active roster for this one as the Rams’ new kicker. Once he’s active, this is a revenge game for Gay. He was one of the league’s best kickers as a rookie but somehow didn’t find a job until Week 11 this year after being released in favor of Ryan Succop. If we operate under the assumption that Tampa Bay will stop some of L.A.’s drives short of the end zone, Gay should get a chance to get his revenge. 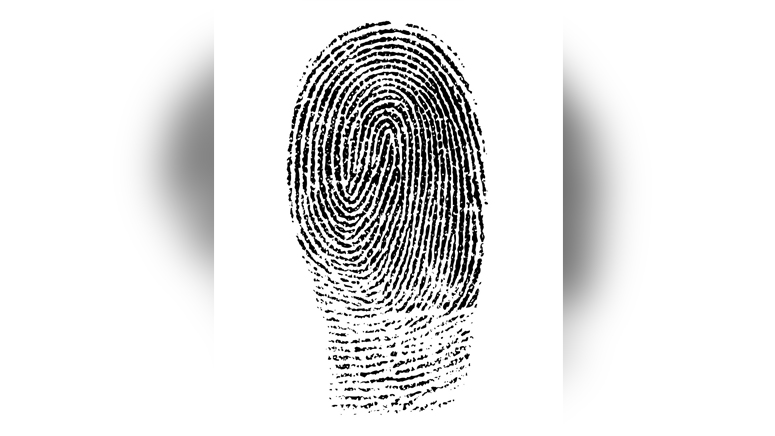 Report: Mobile fingerprinting a core tool in US deportations
1 min ago

Report: Mobile fingerprinting a core tool in US deportations How to Get Your Business Started on TikTok
4 mins ago

How to Get Your Business Started on TikTok 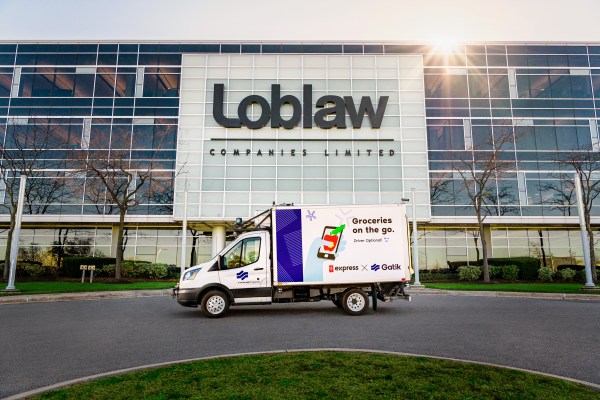 Momentum to continue,more steps in the works, says FM Nirmala Sitharaman
6 mins ago