Mikel Arteta lamented another VAR decision that went against his side as Arsenal were denied a penalty via a contentious call during their 1-0 home defeat to Everton.

An error from Bernd Leno saw the Gunners slip to a frustrating loss on an evening where home fans marched on the Emirates Stadium to protest against the club’s owners. The action on the pitch did not rival the pre-match protests, which included fireworks that were missing for large parts of the match itself.

Arsenal were awarded a penalty in the second period when Dani Ceballos went to ground after a challenge from Richarlison but the decision was overturned after a VAR check ruled Nicolas Pepe was offside in the build-up.

“This has been building up. Enough is enough. Today I have had enough,” said an irate Arteta. “We’ve had many of them that nobody explains. It affects a lot of people, our job and most importantly our football club.

“What they [the match officials] do is behind the telephone. That’s what I cannot understand.

“We were the better team but there are certain decisions that we can’t control. To disallow a penalty 15 seconds before – [we had] eight or nine touches [after Nicolas Pepe was offside] – I saw it 10 times and I don’t get it. It can be taken the way they want. Zero control. Somebody has to explain that.

“We were the better team. We lacked some clear-cut chances and the edge in the final third. They are very well organised but we conceded the goal in the wrong moment and we had the penalty but it wasn’t given.”

Thousands of Arsenal supporters amassed ahead of the Premier League fixture.

The relationship between fans and owner Stan Kroenke has been tumultuous in recent years but was worsened further still when the Gunners announced on Sunday they had signed up as one of the founding members of a breakaway European Super League.

The ill-will towards the new competition was so fierce that, just two days later, Arsenal – as well as fellow Premier League sides Chelsea, Liverpool, Manchester City, Manchester United and Tottenham – all withdrew from the plans.

But the original decision only exacerbated the call from supporters for Kroenke to sell, and they gathered outside the Emirates to call for change.

Supporters let off flares and held up anti-Kroenke banners – chanting for his removal and also singing songs which would usually be heard in the stands.

Arteta added: “We knew [the protest] was happening and we made a preparation with that in mind. It’s not an excuse. I’ve spoken already about how important the supporters are and the role they play. The team is desperate for them to be back inside the stadium.”

On whether he wanted to see VAR removed from the game, the Spaniard said: “I really like that we can make use of the technology but we need consistency, clarity and we really need to see their [VAR] faces and their responses. They need to be clear and the decisions need to be explained [after the game to the media]. We were the better side tonight, as we were against Fulham, but we’ve come away with just one point from two games.

“We didn’t have the clear chances that we wanted. We then scored an own goal, and when we earned the right through a decision, it was then taken away. We knew this would be a crucial point in our season. To explain how we gave away five points in our last two games is pretty hard to describe. I’ve given a few reasons, but we have to find more. It is now very difficult mathematically to qualify for Europe through the league.”

Everton left north London with all three points after Leno turned a Richarlison cross into his own goal to give the Toffees a 1-0 win, their first win in seven games across all competitions.

The result represents a major shot in the arm for the Merseysiders’ quest to finish in the European places, with only three points now separating them and fourth-placed Chelsea.

“It was really important to stay attached to the top of the table,” Everton boss Carlo Ancelotti said. “The performance was good. It’s all good news tonight and this gives us confidence for the next games.

“It [ending the 25-year wait for a win at Arsenal] is an unbelievable gift for our supporters. A good performance – not top, but solid. We tried to play if possible and we were lucky to score a goal.

“Arsenal played a good game and maybe they played better with the ball but defensively we were really solid. Finally I can say we are back. We had a difficult moment with lots of injuries but this victory gives us more motivation for the next games.”

“Most of it [Arteta’s annoyance in his post-match interview] is about his own team’s performance. There’s only so many times you can cover for the players. That was a poor performance.

“It doesn’t fill me with any joy, with anything to do with positivity. For me, it’s a lacklustre, lifeless performance but we’ve seen so many of them this season. Ten home defeats and it’s looking bad.

“Now, you could say it is down to the manager, the buck stops with him and of course it does, but as a professional footballer, when you cross that white line, it’s your job to perform. You have to have some aggression in your game – you’re at home, there’s something on the line for Arsenal and you put in a performance like that? No.

“There’s not enough goals in the team, that’s for sure. When Aubameyang is playing, that’s when Arsenal tend to finish higher up the league because there’s probably an extra eight to ten goals.

“Arsenal had no aggression and if you’re a supporter, there was nothing to get you excited. I think when a manager comes on and all they can highlight is a penalty they should have had, which is never a penalty, if that’s what you’re hanging your hat on to get a result, that isn’t good.

“I made the remark at half-time – what has happened to our game? There’s the incident with the penalty [for Arsenal] that was never a penalty, the reaction of players to that, the reaction of two teams who had a lot to play for tonight and not really having any fire or aggression about them.

“Everyone I speak to wants to see more aggression in the game. It comes from within. It comes from not wanting to lose a tackle or a header and certainly not losing the game. Arsenal look like a group of players just going through the motions.”

Arsenal return to Europa League action next Thursday as they travel to face Villarreal in the semi-final first leg at 8pm before visiting Newcastle in the Premier League on May 2, live on Sky Sports; kick-off 2pm.

Everton host Aston Villa at Goodison Park in the Premier League next Saturday at 8pm. 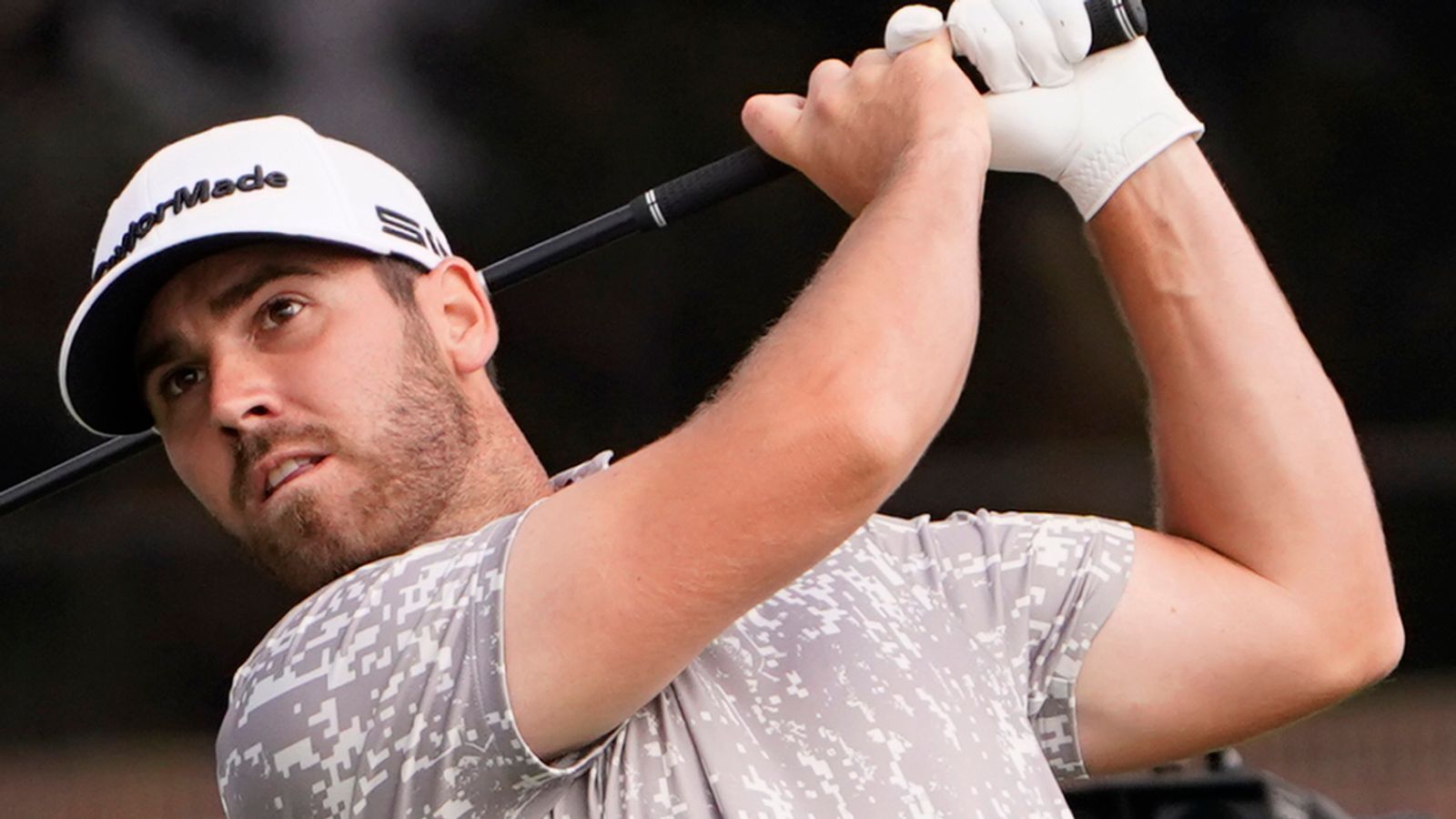 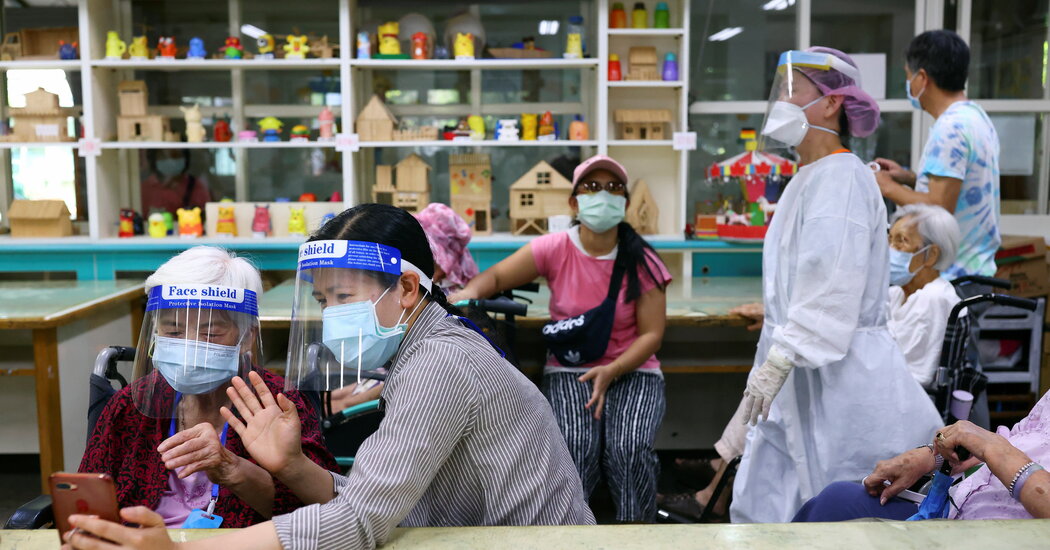 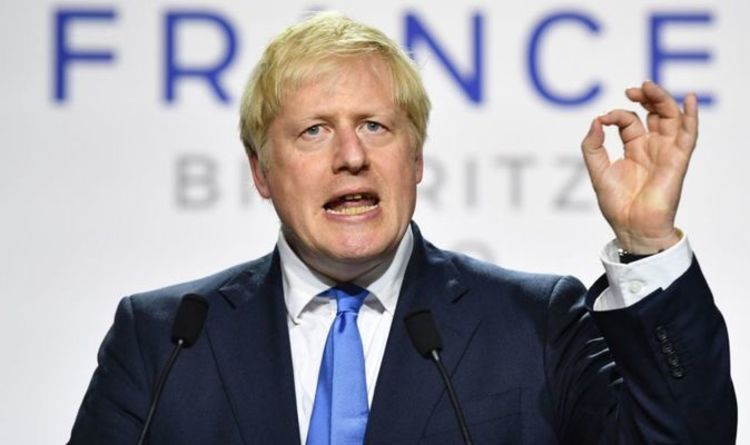 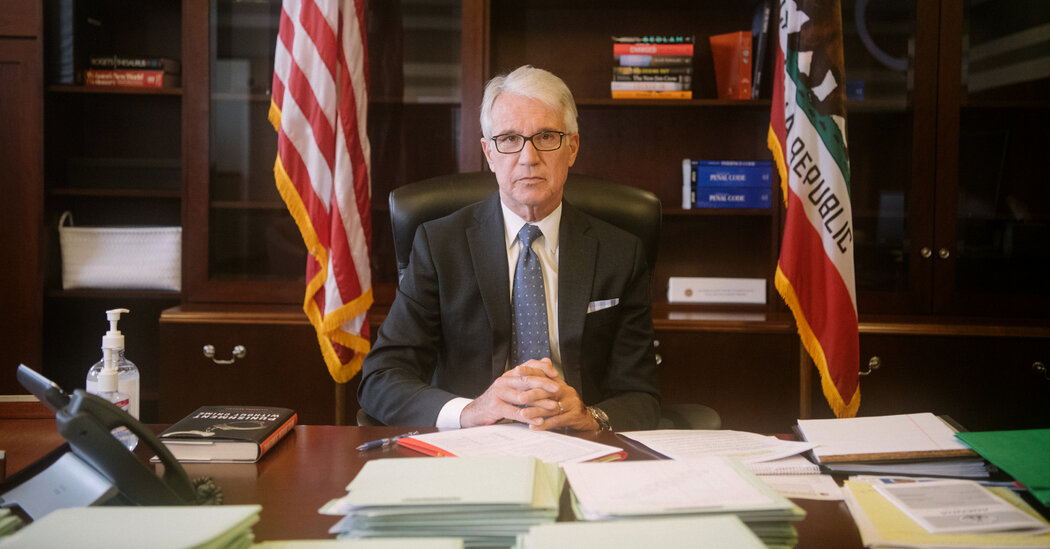 Birthday Girl! Why Kaitlyn Bristowe Says ‘June 19th Is Not My Day’
6 mins ago