Those old foes Ferrari and McLaren look set to renew their historic battles this season, even though they remain adrift of the Mercedes/Red Bull contest out front.

All we have to go on so far is one race in Bahrain but that opening event did offer some crucial clues in how the two oldest teams on the grid are set to compare this season: Ferrari with its upgraded power unit and improved aerodynamics, McLaren with its switch to Mercedes horsepower and its narrow nose concept.

Although their performances were closely matched in Bahrain, they were quite different in how they were achieved.

How they compared in Bahrain

Charles Leclerc produced one of his habitually brilliant qualifying laps to put the Ferrari fourth on the grid, two places ahead of Daniel Ricciardo’s McLaren-Mercedes and a very significant quarter-of-a-second faster.

Ricciardo qualified ahead of team-mate Lando Norris by a scant five-hundredths of a second.

Great though Leclerc’s lap was, the Ferrari had to be working at least reasonably well to give him the confidence to produce it. The McLaren seemed not quite as easy, Norris complaining about the car’s consistency when pushed right to the edge, particularly through the fast downhill Turn 6-7 sweeps.

But into the race, the picture changed.

Norris, after passing Ricciardo immediately, was able to overtake Leclerc’s Ferrari on the ninth lap quite comfortably. They each stopped shortly afterwards to exchange their soft tyres for mediums and Norris proceeded to build a gap of just under 5s over the Ferrari in the subsequent stint – which essentially secured him the fourth position.

The significance of the performance advantage inverting from qualifying to race – and the way the sector times revealed how the laps were delivered in each case – suggests the McLaren was enjoying a power advantage and the Ferrari a balance advantage.

The two cars appeared to be carrying quite similar rear-wing settings yet the McLaren was comfortably faster on the straights. It also appeared to be accelerating harder out of the corners. At every point on the FIA’s maximum speed chart – the start/finish line, the speed trap at the end of the straight and the respective ends of sector 1 (just before Turn 5) and sector 2 (between Turns 12 and 13) – the McLaren was travelling faster than the Ferrari in both qualifying and race.

Yet the Ferrari did a significantly quicker qualifying lap – implying that its advantage over the McLaren was into and through the corners. The mini sectors confirmed as much.

The McLaren continues to be a front-limited car and Bahrain is a heavily rear-limited circuit – thereby not heavily punishing the car’s weakness. The Ferrari appears to be a better-balanced car which, on the soft tyres in qualifying allowed Leclerc to produce that special lap, getting the Ferrari rotated early into the corners in a way that would likely have been impossible with the McLaren.

Get Sky Sports F1 for just £18 extra a month

Don’t miss a second. Watch every race live, only on Sky Sports F1.

A car with a weaker front end, such as the McLaren, will tend to understeer more on the grippiest soft tyres used in qualifying (the grip of all four corners is increased, but by more at the rear than the front). Hence qualifying probably showed the McLaren in its least flattering light relative to the Ferrari (though even in qualifying it still wouldn’t be punished as hard here as on a more typical front-limited circuit).

But on race day, when the cars are being driven to their rear tyre temperatures around Sakhir rather than to their physical limits, the McLaren was better than the Ferrari. That understeer balance would be helping its rear tyres run cooler than the Ferrari’s for a given lap time – or conversely, it could run a faster lap time for the equivalent rear tyre temperature. It would be helped in doing that by its greater power.

On the less grippy medium tyre used in the second stint, the McLaren’s balance would likely have been improved, the Ferrari’s possibly not.

The understeer suffered by McLaren on the soft would have been lessened with the medium whereas the Ferrari, more neutral when on the soft, may have erred towards oversteer on the harder tyre.

So McLaren was overall the better car around Sakhir. Its power advantage was worth a good chunk of lap time and its inherent weakness was not unduly punished. But Ferrari can take encouragement from the fact that even with its power shortfall (smaller than last year but still there), it was a faster car in qualifying around a track which should suit the McLaren.

Who’ll have the edge in Italy?

This weekend we move onto Imola which is an even more power-sensitive track than Sakhir and which again defines the key limitation as the rear of the car, not the front. So we might well see a very similar comparison between the orange car and the red one, though passing at Imola is usually more difficult than at Bahrain and so the advantage of qualifying ahead is potentially greater.

But looking ahead to the rest of the season, more of the tracks are front-limited than rear. Ferrari may well fancy their chances at Portimao and Barcelona, for example.

🇮🇹 It’s my first ever GP in Italy as part of the @ScuderiaFerrari at such a historical track like Imola. Does it get any better than that?? Andiamo!!
// Primer GP en Italia como parte de la familia Ferrari en una pista tan histórica como Imola. ¿Puede ser aún más apetecible? pic.twitter.com/V5xhmOfxiJ

Relative to McLaren, that is. But that struggle may not even be for ‘best of the rest’ – because the AlphaTauri was potentially better than either at Bahrain, but that potential was disguised by Pierre Gasly’s collision with the back of Ricciardo early in the race, and in qualifying by Yuki Tsunoda’s doomed attempt at getting through Q2 on the medium tyres.

Encouraging though the early signs are for Ferrari in its recovery from its dismal 2020, around Imola it may not even be the fastest Italian car… How old is Simone Biles? Why elite Olympic gymnasts typically retire at a young age 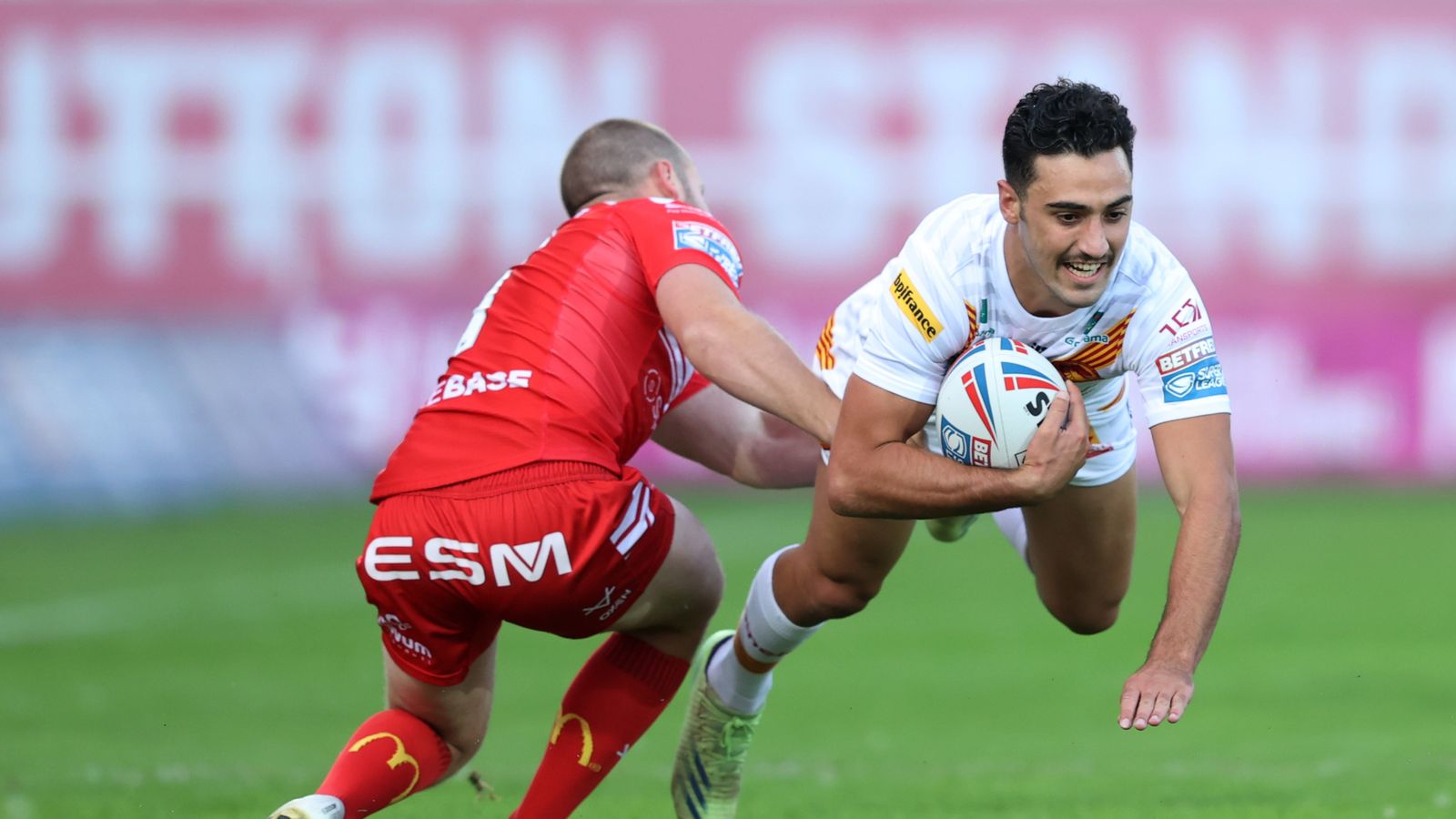 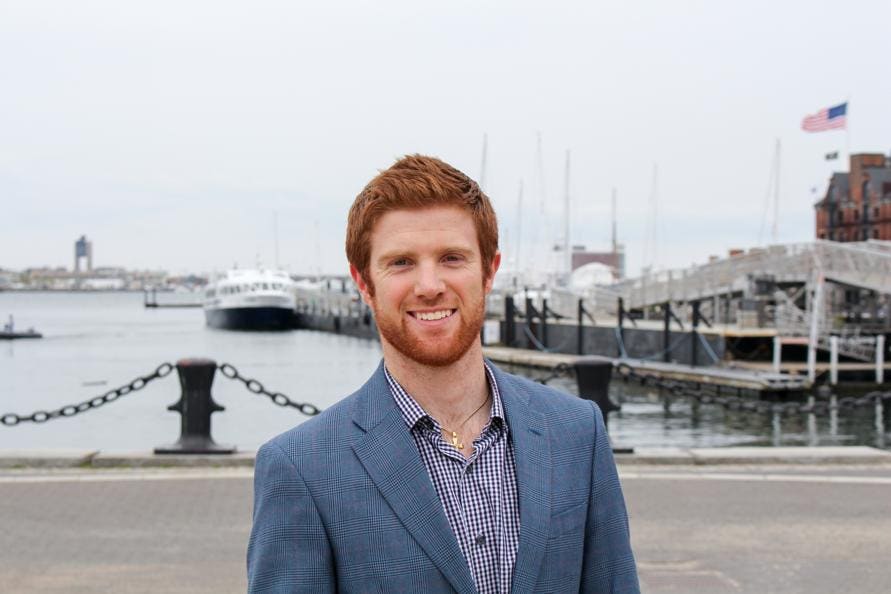 Jebbit: If At First You Don’t Succeed, Pivot, Pivot Again
4 seconds ago Garena Free Fire and BGMI to get banned in India?
1 min ago

Garena Free Fire and BGMI to get banned in India? 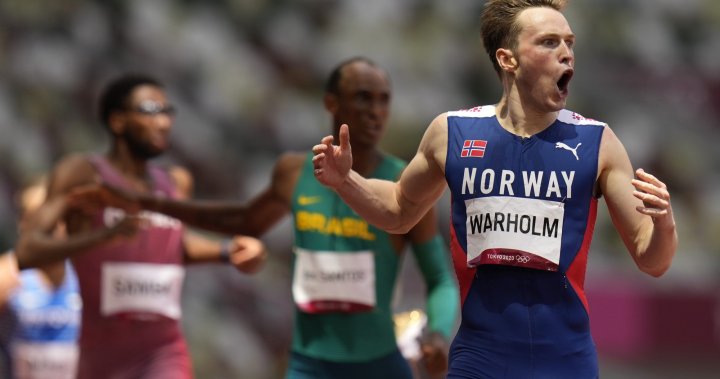 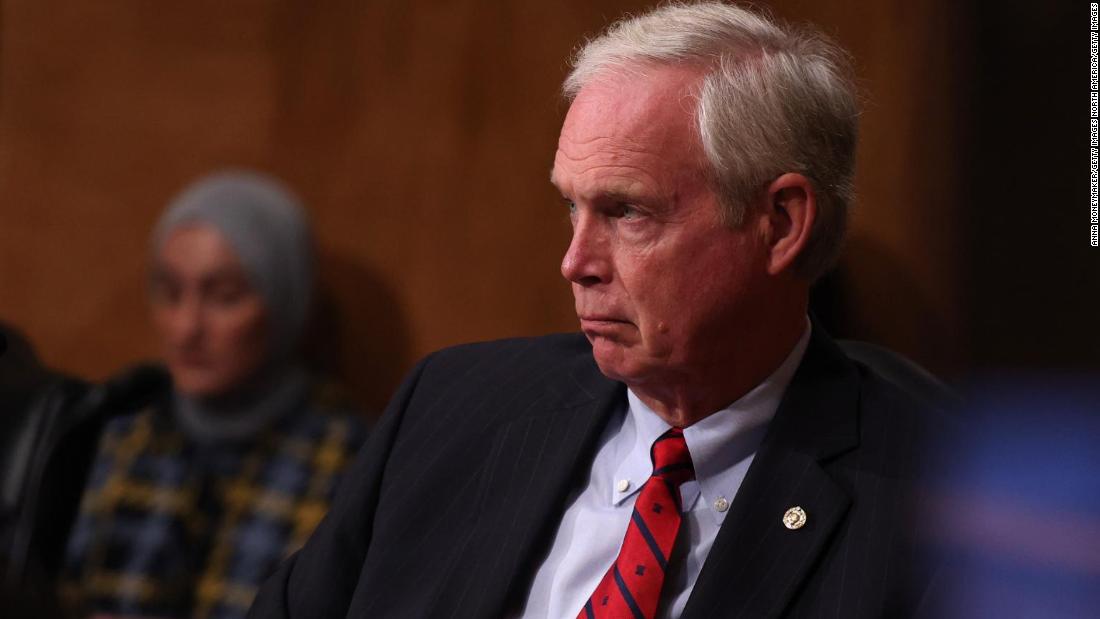 Ron Johnson suggests, without evidence, FBI had advance knowledge of January 6 riot but did nothing | CNN Politics
7 mins ago