Cristiano Ronaldo has been told he is not for sale after Chelsea owner Todd Boehly reportedly spoke with the Manchester United forward’s agent Jorge Mendes, talks which have left Old Trafford senior management furious.

Arsenal and Manchester United have been told Lisandro Martinez will cost them £42m after meeting with representatives of the Ajax defender in London.

Manchester United could be plunged almost £1bn into debt by their plans to redevelop Old Trafford.

Chelsea have been told unequivocally that England midfielder Declan Rice will not be leaving West Ham this summer.

Sevilla have told Chelsea they have until July 5 to close any deal to sign long-term defensive target Jules Kounde or forget about bringing him to Stamford Bridge.

Matt Holland has welcomed the decision by the EFL to allow clubs to change their kits to help colour-blind people after revealing his struggles with the condition during his playing career with the likes of Ipswich Town and Charlton Athletic.

Howard Webb is set to take over from Mike Riley as the Premier League’s chief refereeing officer and could be in the role by the end of the year as he remains under contract with MLS.

Manchester United supporters are planning an anti-Glazer “peaceful” protest at Erik ten Hag’s first home game in charge of the club against Rayo Vallecano on July 31.

Tottenham have stepped up their efforts to sign Everton striker Richarlison but the Goodison Park club reportedly want much more than the £50m previously suggested.

Arsenal will make a new offer for Leeds forward Raphinha after their initial £30m proposal was rejected, but are unlikely to go as high as the Elland Road side’s £65m valuation.

West Brom are leading the chase for Wales striker Tom Lawrence who will be available for free at the end of the month when his Derby County contract expires.

THE SUN ON SUNDAY

Middlesbrough are refusing to lower their asking price of £15m plus add-ons for Djed Spence and expect the Tottenham target to return for pre-season training in a fortnight.

Bournemouth are planning to make a £1m offer for Blackpool winger Josh Bowler despite having a January bid of around £3m rejected by the Championship club.

Conor Hourihane has been left in limbo after Wayne Rooney’s shock departure from Derby County, where he had been expected to sign a three-year deal to sign on a free transfer.

Sheffield United have made a £3m move for Malmo central defender Anel Ahemdhodzic but will face competition for his signature from Blackburn Rovers.

Manchester United are “very close” to securing a deal for long-term target Frenkie de Jong according to reports in Spain, with the Barcelona midfielder set to cost them around £68m.

Borussia Dortmund defender Dan-Axel Zagadou has emerged as a possible summer transfer target for Manchester United if they are unable to secure Lisandro Martinez from Ajax.

Barcelona are considering withdrawing their contract offer to Ousmane Dembele, leaving the way clear for Chelsea to sign the high-profile free agent.

Stewart Downing is backing Steve McClaren to sort out Manchester United’s “ill-disciplined” flops now he has returned to the club as assistant manager.

Declan Gallagher’s move from Aberdeen to St Mirren appears to be back on after seeming to be dead in the water earlier on Saturday.

Rangers could have a better chance of signing PAOK Salonika striker Antonio Colak after the Greek side identified Senegal’s Keita Balde Diao as a replacement.

New Burnley boss Vincent Kompany is hoping to sign former Celtic defender Jack Hendry, who has fallen out of favour at Club Brugge.

Tom Rogic could head back home to Australia to continue his playing career after turning down the chance to sign for ambitious Indonesian side Persija Jakarta. 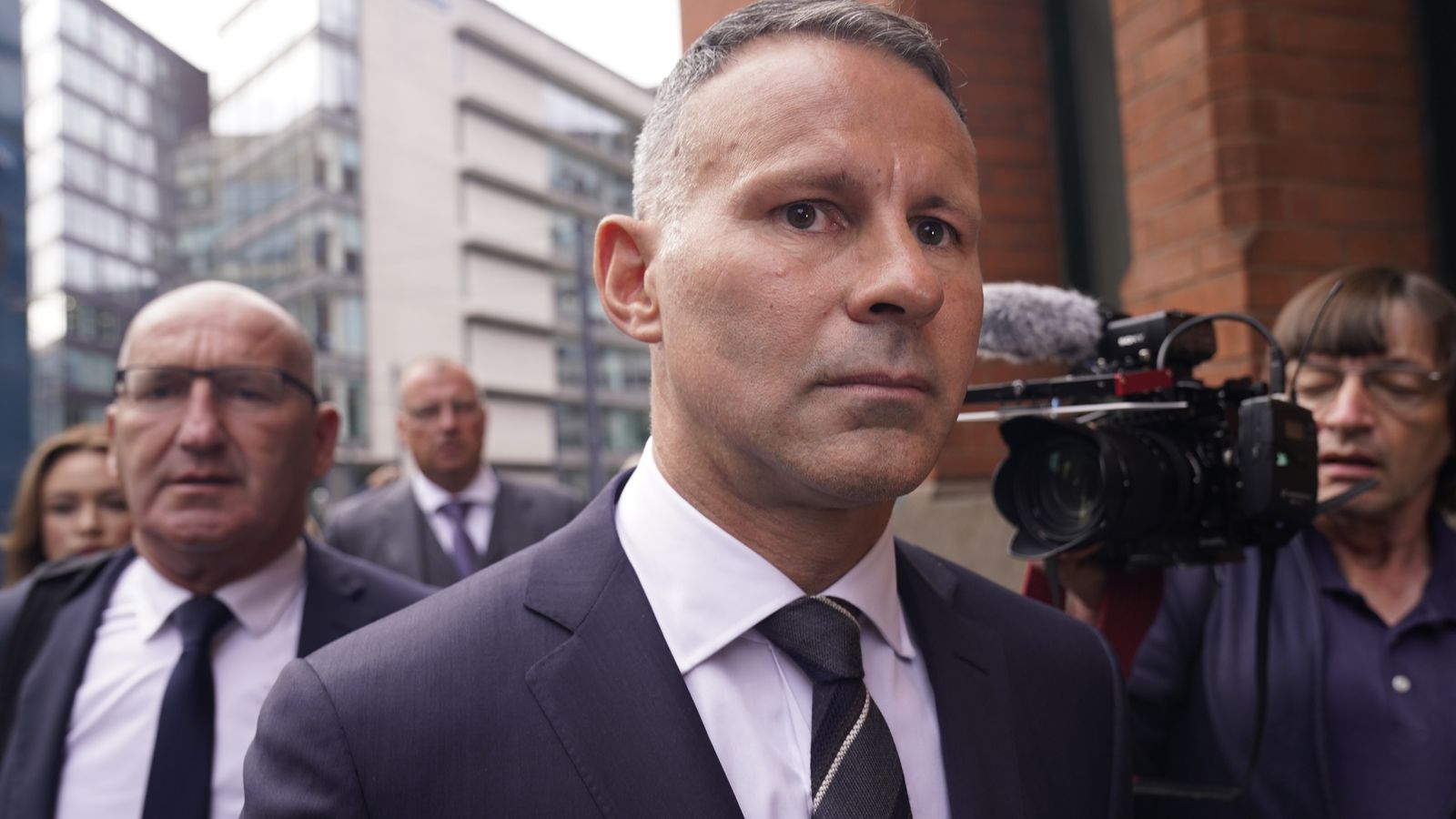 Ryan Giggs headbutted woman after she confronted him about cheating, court told Racing League: Frankie Dettori ‘a great bonus’ for Wales and The West on week two at Lingfield Park