Manchester City could virtually lock up the 2021-22 Premier League title with 16 matches left to play if the defending champion can beat second-place Chelsea at home on Saturday.

Pep Guardiola’s squad has built a 10-point lead over its closest rival thanks to an 11-game league win streak that has coincided with Chelsea dropping points of late with six draws and a loss in that same span.

After a strong start to the campaign, Chelsea’s momentum was interrupted for a lengthy stretch by a combination of COVID-19 cases and injuries. Although the reigning European champion has fallen behind, a win at the Etihad Stadium would revive its title hopes just days after advancing to the Carabao Cup final.

MORE: Pep bites back at those who call Man City lucky

Chelsea had Man City’s number last year after manager Thomas Tuchel took the helm of the Blues in January 2021. In a period of a few weeks, he guided the Blues to a Champions League final victory over City and an FA Cup semifinal knockout win.

Manchester City exacted some level of revenge this season with a 1-0 victory at Stamford Bridge in September on Matchday 6. But the ultimate payback would be virtually knocking out Chelsea from another Premier League race. Chelsea last won the EPL in 2016-17; Man City has three league triumphs since then and a fourth may not be far behind if the result goes its way on Saturday.

Sporting News is following the match live and providing live score updates, match commentary and highlights as they happen.

5:42 a.m.: Here’s something to kill the time before the game: Rio Ferdinand sat down with Kevin De Bruyne:

Man City boss Pep Guardiola has been full of admiration for Chelsea’s Thomas Tuchel ahead of this weekends top of the table clash 🙌 pic.twitter.com/TKodzFgsH3

Manchester City won’t have players available because of COVID-19, but the club’s not naming names. We’ll find out when the lineups are out. Center back John Stones is available again, and Riyad Mahrez is at AFCON 2022 with Algeria, but that’s the only information that’s publicly available.

Chelsea manager Thomas Tuchel has no fresh injury concerns to navigate, which is good news for the Blues. But the squad will still be missing Reece James (hamstring), Trevoh Chalobah (hamstring), Ben Chilwell (ACL tear), Edouard Mendy (AFCON 2022) and Andreas Christensen (COVID-19). Depending on the system chosen, American Christian Pulisic could reprise his role as right wingback.

How to watch Man City vs. Chelsea

Saturday’s match between Man City and Chelsea from the Etihad will be broadcast exclusively on NBC’s premium streaming platform, Peacock, in the USA. 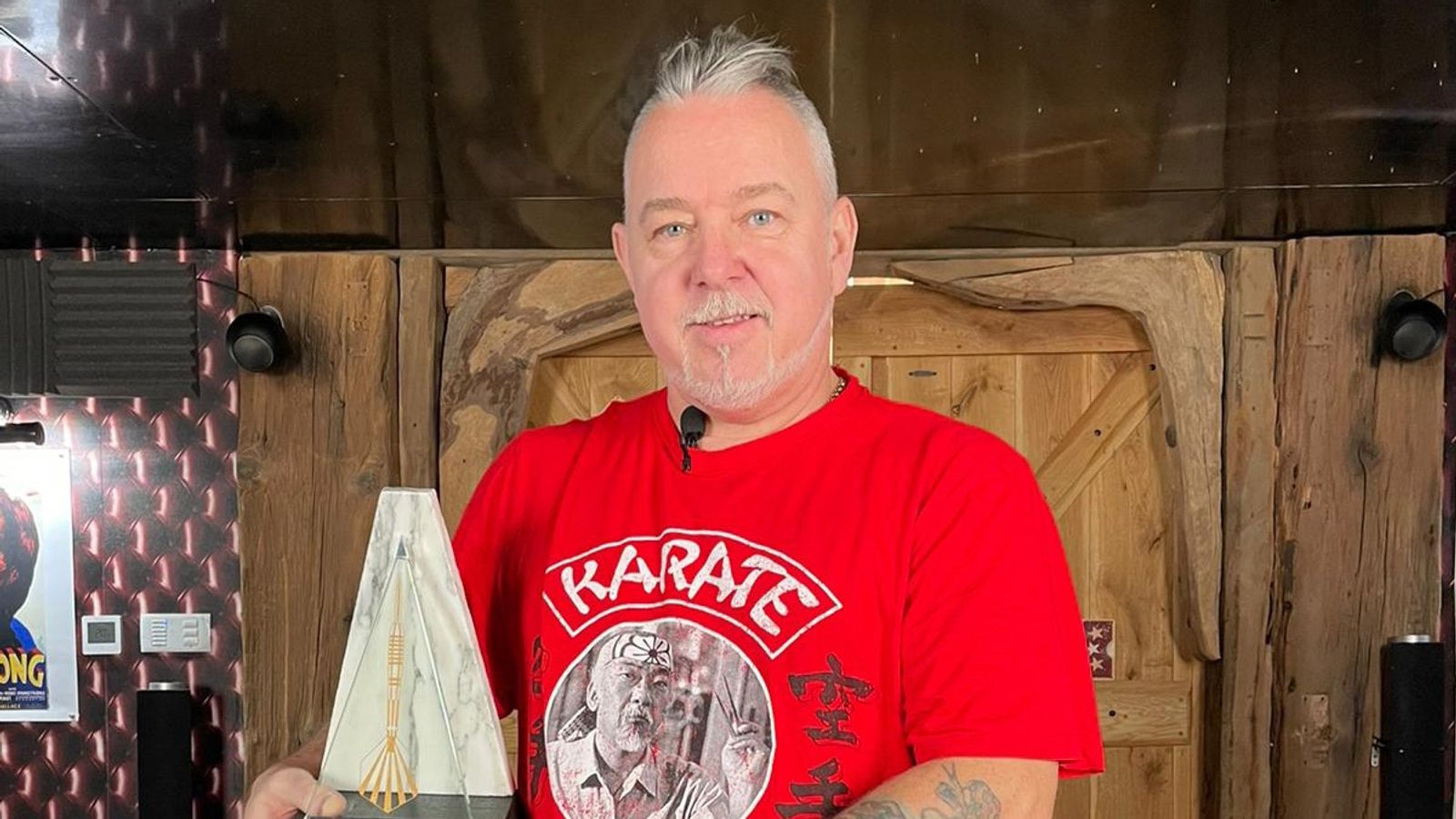 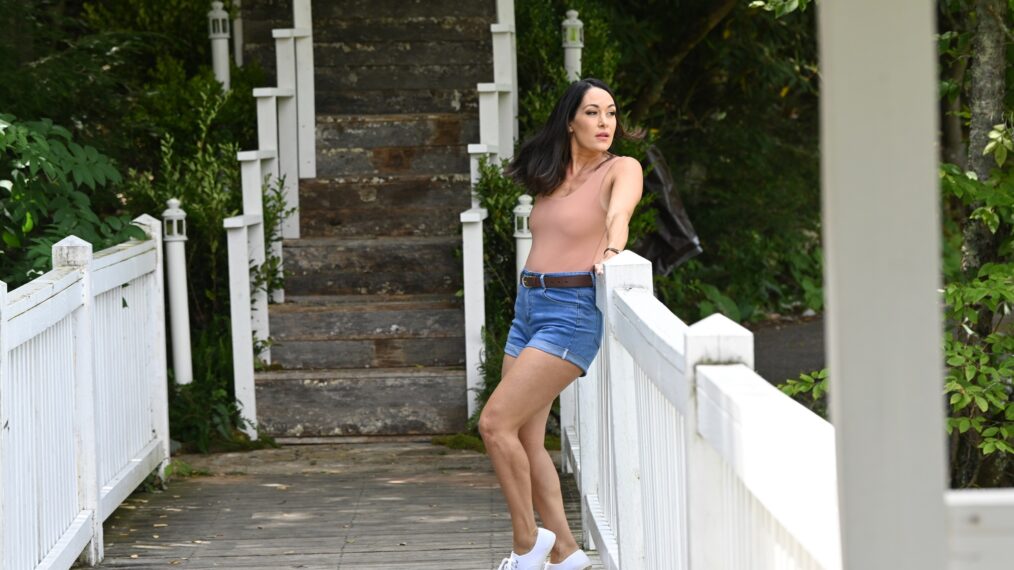 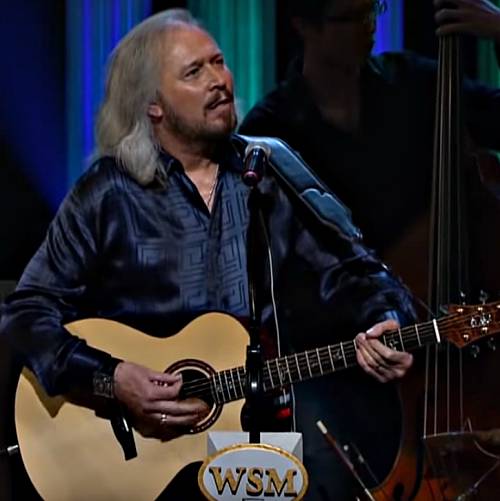 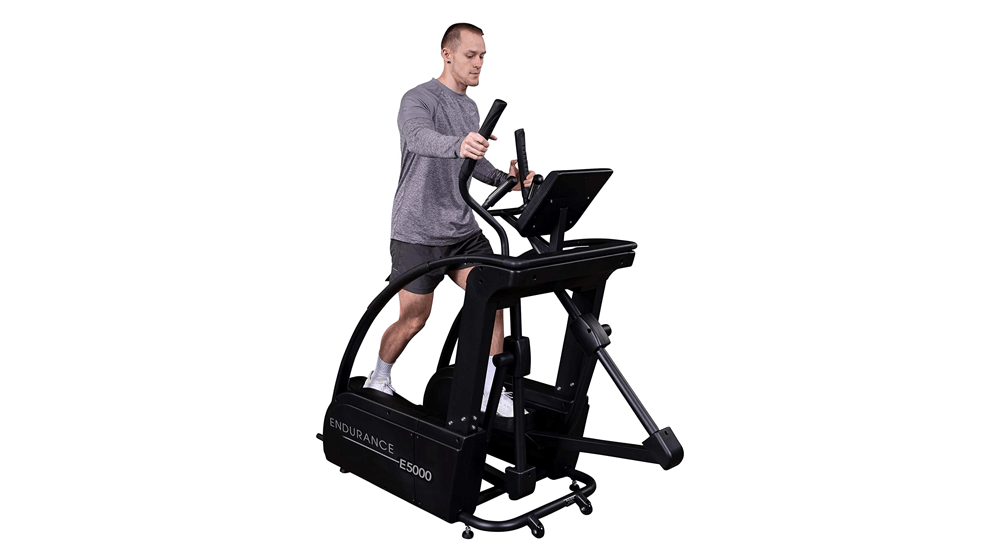 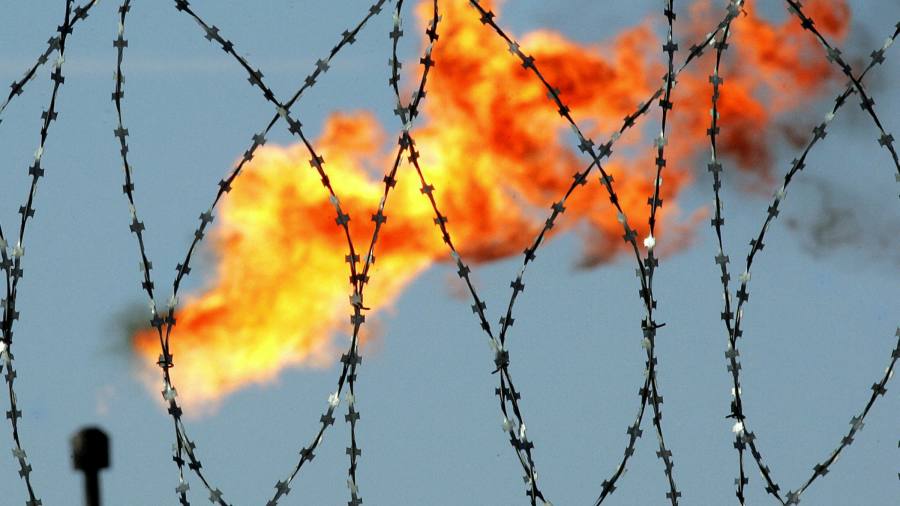