Van Dijk could miss the rest of the season after suffering anterior cruciate ligament damage in a collision with Everton goalkeeper Pickford, during the 2-2 draw at Goodison Park on October 17.

The Netherlands international requires surgery to repair the damage and Liverpool manager Jurgen Klopp has refused to put a timescale on his return.

“In that moment, 100 per cent it wasn’t a necessary movement. Thinking in my mind when I go to a situation I go to finish it because if I go too soft the opponent can score.

“But everyone has their own way. I don’t agree with that way, everyone can see that. It was an unnecessary moment and movement.”

Liverpool’s defensive worries were compounded on Tuesday night when makeshift centre-back Fabinho suffered a suspected hamstring injury against Midtjylland in the Champions League.

Speaking prior to Fabinho’s injury, Alisson insisted Liverpool have enough strength in depth to cope with the long-term loss of Van Dijk but admitted the Dutch defender would be a notable absence this season.

“Losing Virgil is massive, we can’t deny it,” added Alisson, who returned to the Liverpool team for Saturday’s 2-1 win over Sheffield United after a shoulder injury.

“He’s one of best players in the world. I just want a quick and perfect recovery for him. As a team we have everything we need with Fabinho to play the way we play.

“We’ll miss Virgil’s headers but this will prove the strength of our team. I spoke with Virgil five days ago, it’s really hard for him. I felt the same last month with my injury. But he’s a strong guy in the body and in the mind.

“We’re here like brothers to support him and he has his faith in god to help him too.”

Liverpool are currently second in the Premier League table, level on points with league leaders Everton after six matches.

Klopp’s side next face West Ham at Anfield on Saturday, live on Sky Sports Premier League.

Pitch to Post Preview: Jamie Redknapp on Man Utd v Arsenal; plus Liverpool’s CB options, and will Everton bounce back?

Jamie Redknapp joins Peter Smith on this week’s show to look ahead to Sunday’s showdown between Man Utd and Arsenal and says there are more questions than answers at Old Trafford as Ole Gunnar Solskjaer prepares for his 100th game in charge.

Sky Sports News reporter Vinny O’Connor has the latest on Liverpool’s injury problems and discusses the young players who could cover at centre-back.

And Sky Sports statistician Matt Cheetham picks out the numbers which explain why Everton’s defeat at Southampton could just be a blip, and makes his bold Pitch for what will happen in the Premier League this weekend. 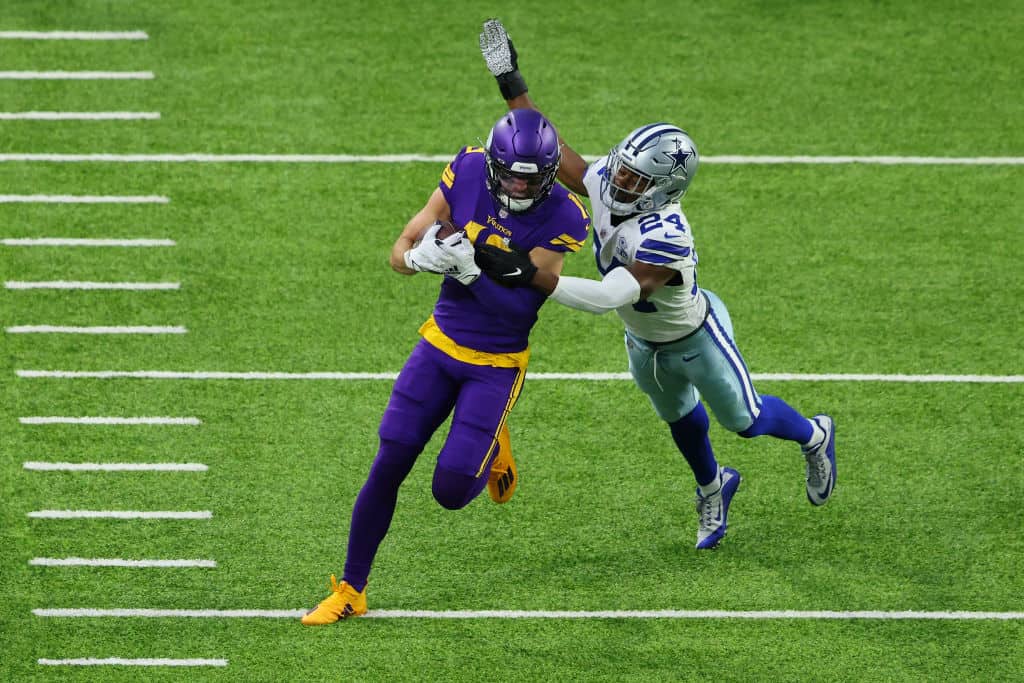 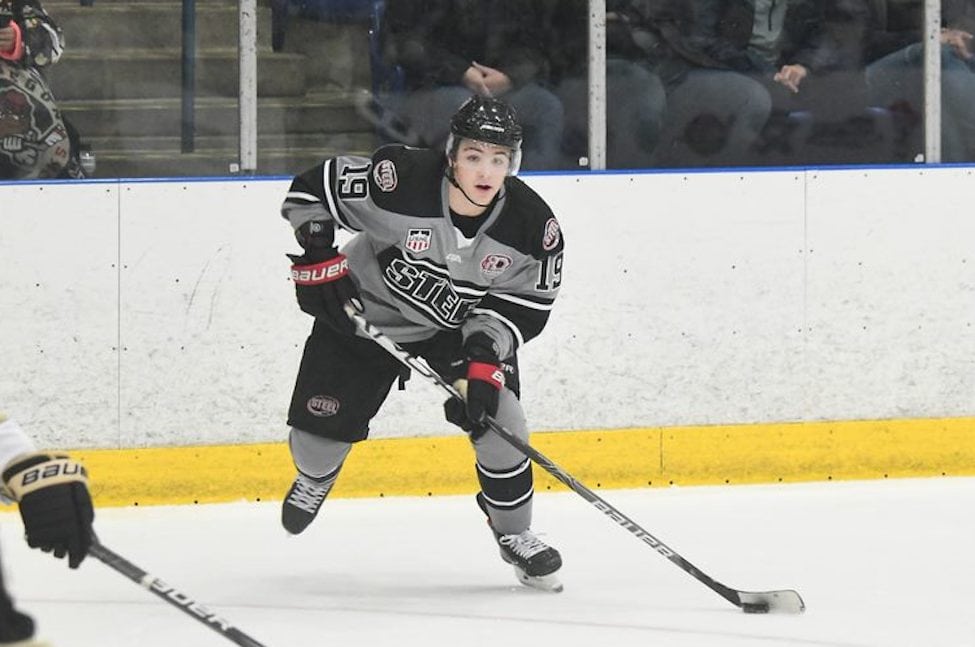 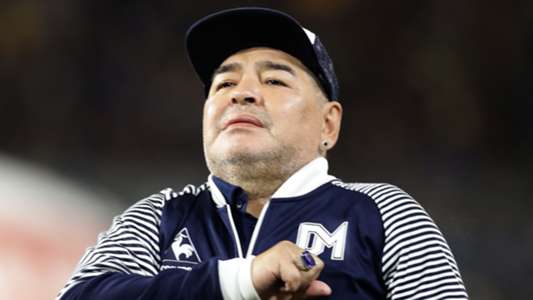 The Undertaker: Wrestling Is Too Tough On Your Personal Life Just To Be ‘Middle Of The Road’ – Wrestlezone
4 mins ago

The Undertaker: Wrestling Is Too Tough On Your Personal Life Just To Be ‘Middle Of The Road’ – Wrestlezone

Grouse shooting to require licence in Scotland
7 mins ago