The Matthew Stafford era with the Detroit Lions has come to an end. After 12 years with the Lions, Stafford was traded to the Los Angeles Rams in exchange for Jared Goff and some future first-round picks. Under coach Dan Campbell and general manager Brad Holmes, Detroit will try to rebuild.

With the seventh overall pick, the Lions appear to be a good spot to land an impact playmaker. They probably won’t opt for a quarterback after acquiring Goff, so they can go with a top receiver there or look to take one of the best defenders in the entire draft. It all depends on what Campbell and Holmes envision for the team.

The Matt Patricia-era Lions did already have some talented players on the roster, so Campbell does have some pieces to work with. Supplementing them will be key to making the most out of his first season with the Lions. And on offense, they need to make sure that Goff is surrounded by talent. Otherwise, he could have a lot of trouble as a starter.

Here are the latest 2021 NFL Draft projections for the Lions, according to Vinnie Iyer’s seven-round mock draft: The best value Chinese internet stocks may be some of this year’s worst performers, Citi says
1 min ago 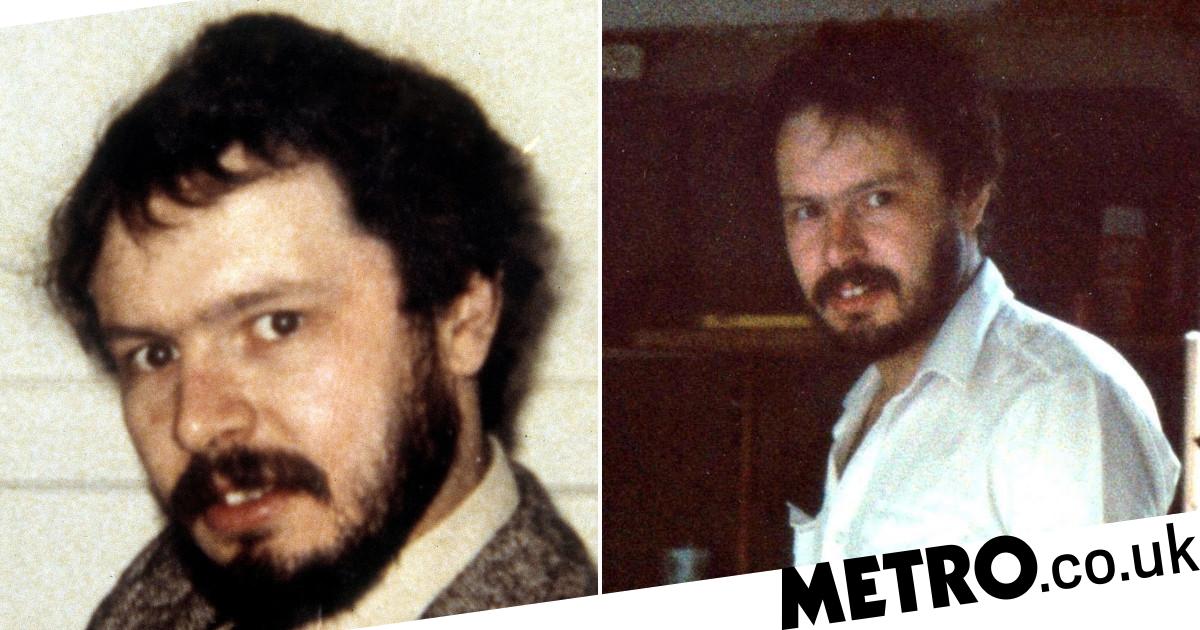 The State Department reverses a policy that denied citizenship to some babies born abroad to same-sex parents.
4 mins ago 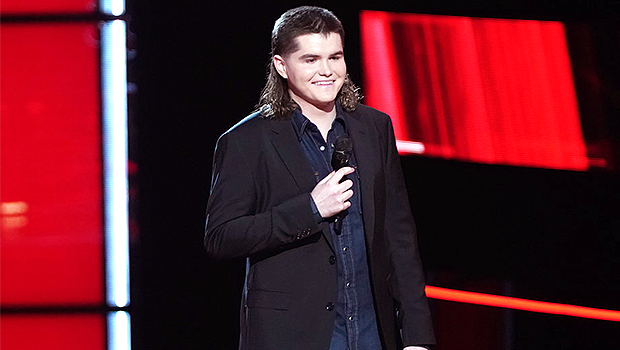