Sweden has one of the most thriving gaming and online casino industries in Europe and has long been a hub for developers with more than 50 notable video game companies originating from the country. Therefore, it’s no surprise that when we are looking for trends in the marketplace or the next key online gaming updates, Sweden is a great point of reference for the wider gaming world.

The profile of the Swedish gaming industry was raised significantly in 2014 when Microsoft decided to purchase Mojang, the developer behind Minecraft, for $2.5 billion. The figure raised some eyebrows at the time but many felt that it was Microsoft who was getting the better end of the deal. The world-building game was already hugely popular worldwide and the developer was generating $100 million in profit annually. The deal gave a boost to Sweden’s already booming gaming industry and marked the country as a hotbed for innovation, talent, and creativity. It also justified the Swedish government’s many years of investment in tech-focused education.

Today, only neighboring Finland has more video game development studios per capita than Sweden, highlighting the region’s overall commitment to the tech industry which remains way ahead of the likes of the USA in terms of the overall concentration of gaming companies. That’s why Sweden remains one of the key benchmarks for the future of video games and online casino gaming.

One of the most significant developments on the Swedish gaming scene in recent weeks has been the announcement that a group of the country’s biggest gaming operators joining forces in a collaborative effort to gain knowledge and increase awareness about the Swedish gambling market. This initiative will include the development of a dedicated website that will act as a database with up-to-date statistics and useful information about the licensed gaming sector. The site will be widely accessible and it is hoped that more constructive debates around the industry as a whole will be stimulated as clearer facts and more accurate statistics are made available.  The initiative has been launched in collaboration with the country’s official online gambling association (BOS).

With more than 100 operators now offering their services to Swedish players, many feel it is important to be transparent about how they operate and to avoid any misconceptions about the gaming and casino markets in general. All the statistics and facts about online gambling that are published on the site will be gathered from official sources and reports.

In another recent development, Swedish gaming giant Evolution acquired and subsequently incorporated world-renowned developer NetEnt into their business making them one of the biggest online developers in the business.

Both Evolution and NetEnt have been long-time providers of games and casino platforms to some of the biggest online casinos in the business including 888 Casino with popular titles such as Starburst and Gonzo’s Quest. Starburst in particular has dominated the online video slot industry since its release in 2012. The game has gained legendary status and is viewed as one of the most iconic titles of all time. Unsurprisingly, both companies were also founded and have their headquarters in Sweden. The deal is a clear example of how the market has been transformed in the last decade and how many small Swedish start-ups have grown to be major players in the gaming industry.

What’s next for the Swedish Online Gaming Industry?

Online gaming in Sweden looks set to continue growing with many new operators now offering their products to Swedish customers. The industry currently generates revenues of about SEK 15 billion (£1.2 billion) which equates to approximately SEK 3 billion (£254 million) in taxes every year. These figures are expected to increase over the next five years as more customers become aware of the online services available and perceptions are shifted by new initiatives within the industry. The proposed collaboration project mentioned above will play a key role in making more people aware of the gaming opportunities already available in the Swedish gambling market.

In addition, there has been a massive increase in participation in online gaming communities amongst the 18-35 age group. Gamers enjoy the social aspect of gaming and are now more inclined to join online groups and forums. They have also dedicated followers of gaming-related content through sites like Twitch and YouTube which has boosted the growth in all forms of online gaming from consoles to online poker and casino games.

Swedish Star at the Heart of the Online Gaming Community

Another factor in the changing perception of online gaming has been the rise in popularity of YouTubers Such as PewDiePie in the world of entertainment. The Gothenburg-born gamer and influencer recently celebrated 10 years on YouTube during which time he has picked up 110 million subscribers. His videos have achieved more than 27.4 billion views worldwide. The 31-year-old (real name Felix Arvid Ulf Kjellberg) has been credited with having a major influence on the sales of video games and has been a long-time reviewer of popular titles such as Minecraft. Videos in his Minecraft Hardcore series can get up to 8m views each, while some of his other uploads have been watched by hundreds of millions.

Recent studies have shown that 95% of video gamers watch online videos related to gaming which explains the rise to stardom of broadcasters such as PewDiePie. The fact that his level of popularity has been achieved with very little traditional mainstream coverage only goes to show the size and reach of the online gaming community. It also highlights the trend for younger generations to consume media in this way, as part of a wider online community.

Gaming has never been more popular with video gaming and online casinos benefitting from this phenomenal rise. The Swedish market is at the heart of this growth; so, if you want to keep your finger on the pulse of the industry, keep an eye on what’s happening in the Scandinavian country. 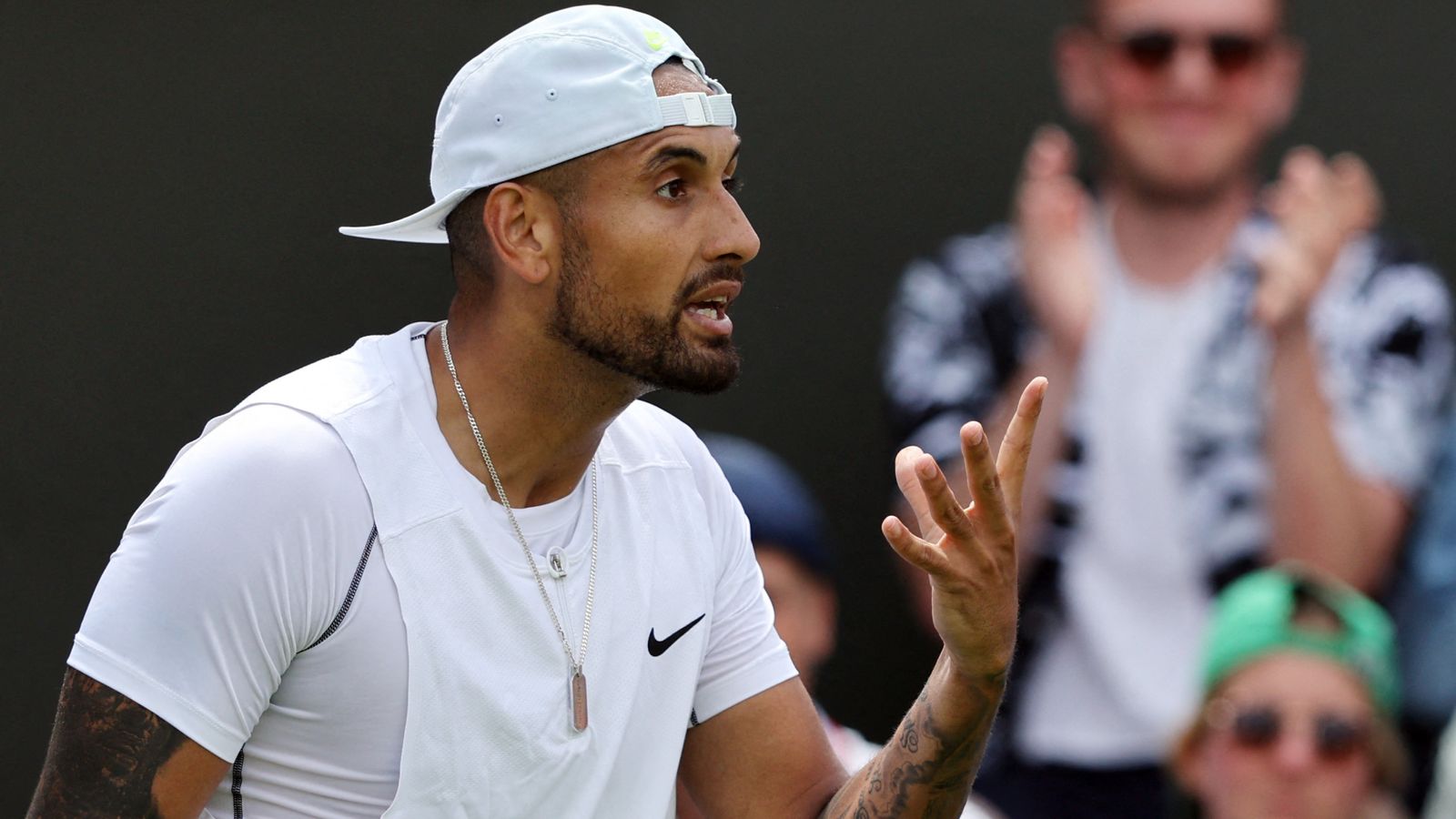 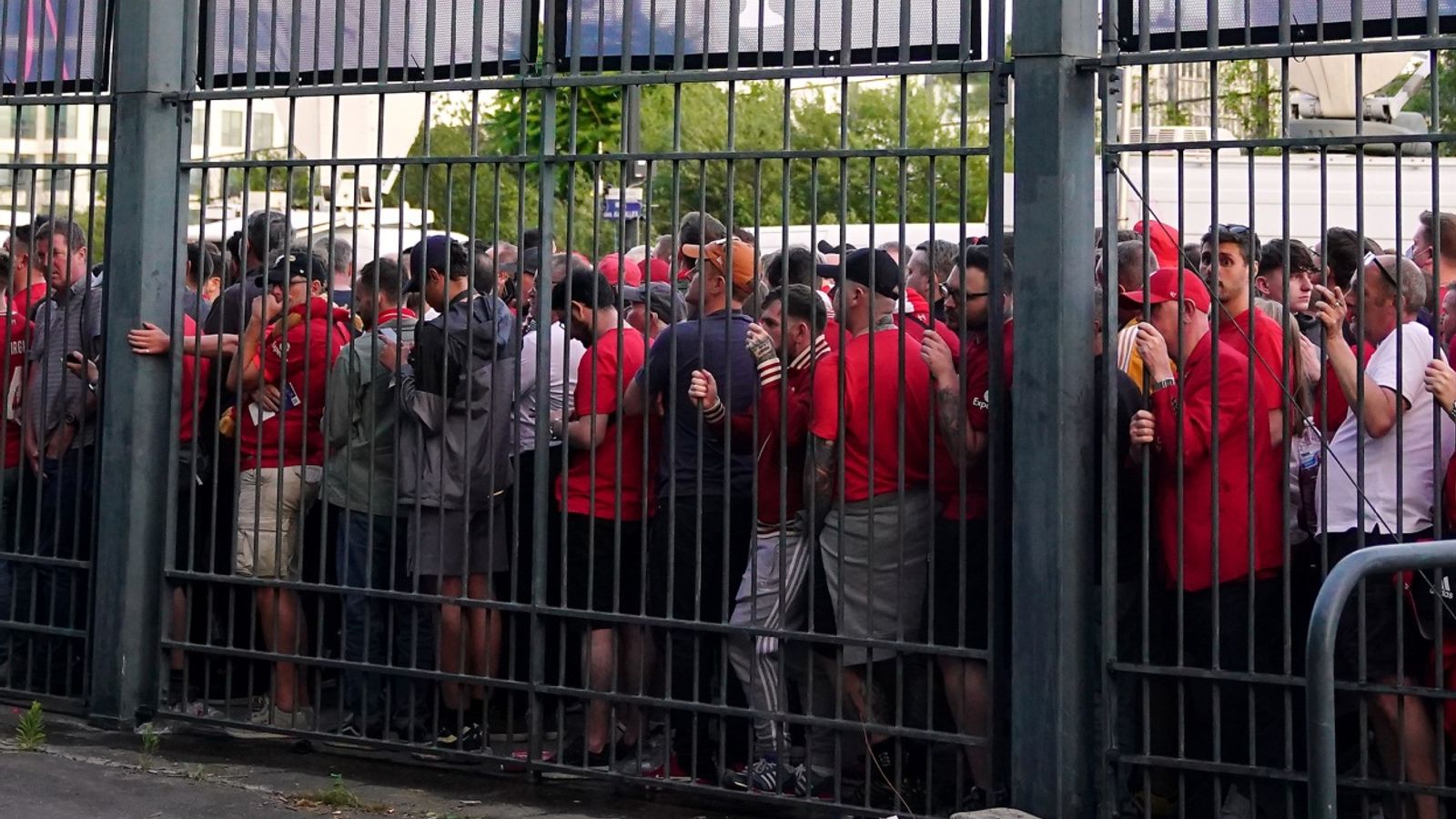