If you love narratives, and any producer of a sports broadcast most certainly does, Thursday night’s NFL game had the most easy-to-reach one imaginable. Fox got two teams at the top of their division standings, one the old stand-by in Seattle, the other the up-and-coming young team with the momentum in Arizona. It was a “test.” A “measuring stick.” Perhaps a “passing of the torch.” It works even better for the lazy when both teams have a mobile, all-action quarterback, and one’s significantly older than the other. We present Kyler Murray and Russell Wilson.

And of course, the actual game fit nicely into the kind of easy stories that all writers love. In what could have been a coming out party for the Cardinals, they instead shot themselves in the foot, proving they’re not yet ready-for-primetime, but they’ll learn, and become stronger for it, but still aren’t in Seattle’s class. Arizona lost thanks to a woefully stupid penalty from Dre Kirkpatrick that gave Seattle a first down when they had just come up short on third, leading to a Seahawks touchdown. And then a holding penalty in the end zone gave the Seahawks an additional two points after Murray had been dinged for an intentional grounding the previous play.

It’s just as likely that the Cardinals weren’t sharp having to travel for a Thursday game with only two days’ of practice, as tends to be the way with these things. But man are these tropes easy to reach for. Wilson was more efficient than the fireworks factory he’s had to be the past few weeks, as the Seattle defense rediscovered their limbs for the first time in weeks. The win puts the Seahawks alone atop the NFC West, at least for a few days.

Adding on to our previous story about the MLS playoffs already being an utter mess before it even got started, it dropped last night that possibly five players on Inter Miami will miss their play-in game tonight against Nashville due to positive COVID-19 tests. Which puts the league in a pretty strange position.

MLS has promised to try and make up games in the playoffs if it has to postpone, but has dangled the idea that teams might have to forfeit games if they can’t find a slot for a postponement. The winners of the play-in games have to play again Tuesday, which doesn’t leave a huge window to make up any game. There’s certainly not enough time for Miami to wait for these positive tests to clear into negative ones, as Saturday is probably the latest these games could be played.

However, during the “regular” season, the one that MLS made up as it went along, it only took two positive tests for the game to be postponed, which is how Colorado ended up missing five games. And yet, here’s Inter Miami with five positive tests, and as far as we know the game is going ahead as scheduled.

What’s pretty obvious is the league doesn’t want to fall at the very first playoff hurdle, even if it means plowing through something of a sham of a game. There was no word on whether the Miami players got the positive tests on international duty or among their own, and if it’s the latter, then these five positive tests probably aren’t the last ones. Which certainly puts Nashville in a bad spot, welcoming them in for a playoff game and yet putting themselves at risk.

This is going to be an absolute car crash. 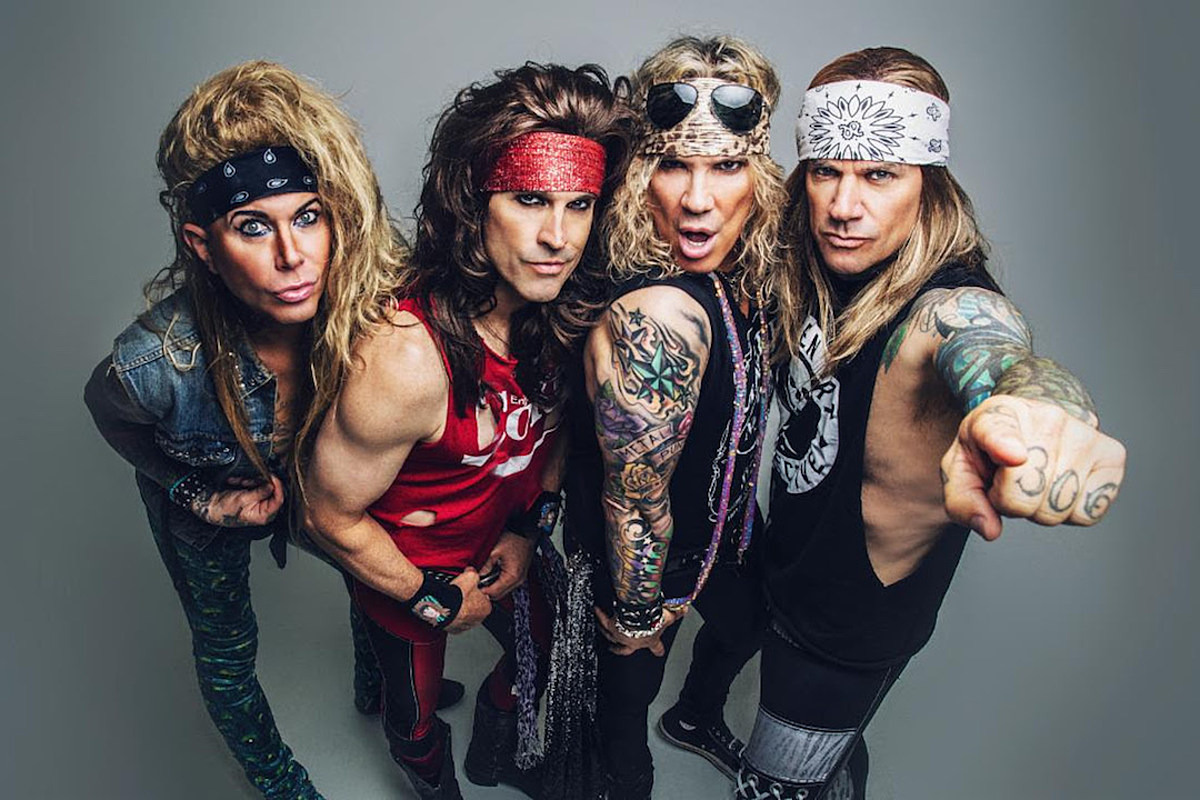 End of the road for ENDS! Why we must applaud ban on e-cigarettes
4 mins ago

End of the road for ENDS! Why we must applaud ban on e-cigarettes 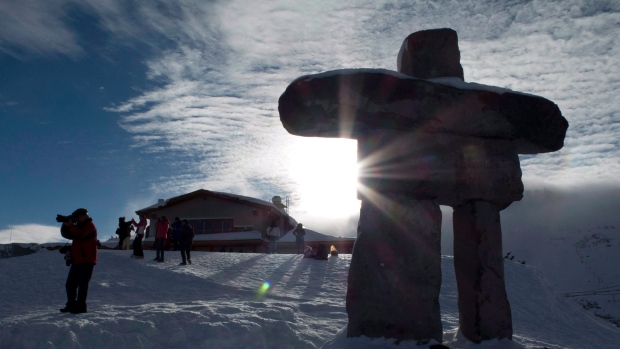