The Rockets took little time to ship out disgruntled star James Harden, who teammates blasted in the aftermath of his latest form of “disrespect” toward the organization this week. Harden is headed to the Nets in a four-team trade. Brooklyn confimed the deal Thursday morning.

Trade talks escalated quickly after Harden took the podium Tuesday night following the Rockets’ loss to the Lakers and essentially put his exit request directly into the microphone.

“I love this city. I literally have done everything that I can,” Harden said. “I mean, this situation is crazy. It’s something that I don’t think can be fixed.”

Wall questioned why Harden would quit on the team after just nine games, while Cousins went a step further in his criticism.

“My interest is to play with John Wall, to be brutally honest,” Cousins said. “The disrespect [from Harden] started way before. This isn’t something that, you know, all of a sudden started last night. … It’s completely unfair to the rest of the guys in the locker room.”

As part of the complicated deal, Caris LeVert is moving to the Pacers, Jarrett Allen is going to the Cavaliers and Victor Oladipo and an array of draft picks are being sent to Houston.

Sporting News provided updates on the latest Harden-related rumors before the deal was reported. Here’s what happened on Wednesday.

MORE: Harden didn’t do everything he could for the Rockets

Rockets keeping James Harden away until trade is done

Rumor: As the Rockets weigh offers from the Nets and 76ers, Harden will remain away from the team. Conversations with Brooklyn and Philadelphia had “gathered momentum” even prior to Harden’s comments, and the process is “moving quickly.”

Rumor: The Nets’ package could feature four future first-round picks and three future pick swaps. There may be some hesitancy from Brooklyn to mortgage so many future assets, though.

Rumor: Houston wants 76ers rookie Tyrese Maxey along with Ben Simmons, who has always been at the center of any Philadelphia package. The 76ers are considered the favorites to acquire Harden as of Wednesday afternoon.

Rumor: In addition to Ben Simmons and Tyrese Maxey, the Rockets would also like 76ers guard Matisse Thybulle included in Philadelphia’s trade package.

76ers trying to keep Tyrese Maxey out of trade

Rumor: The 76ers are attempting to “muster other assets” in order to avoid trading Tyrese Maxey to the Rockets. The 20-year-old guard out of Kentucky is averaging 11 points through his first 12 NBA games. COVID-19: Infection rates continue to fall across England with 1 in 220 testing positive outside hospitals
1 min ago

COVID-19: Infection rates continue to fall across England with 1 in 220 testing positive outside hospitals 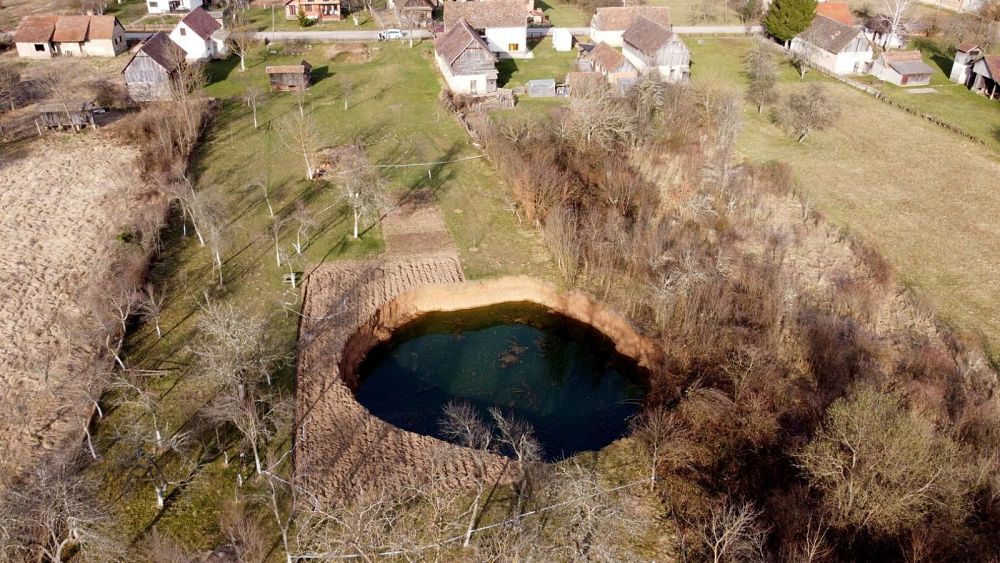 Sinkholes open up in Croatia after December’s deadly earthquake 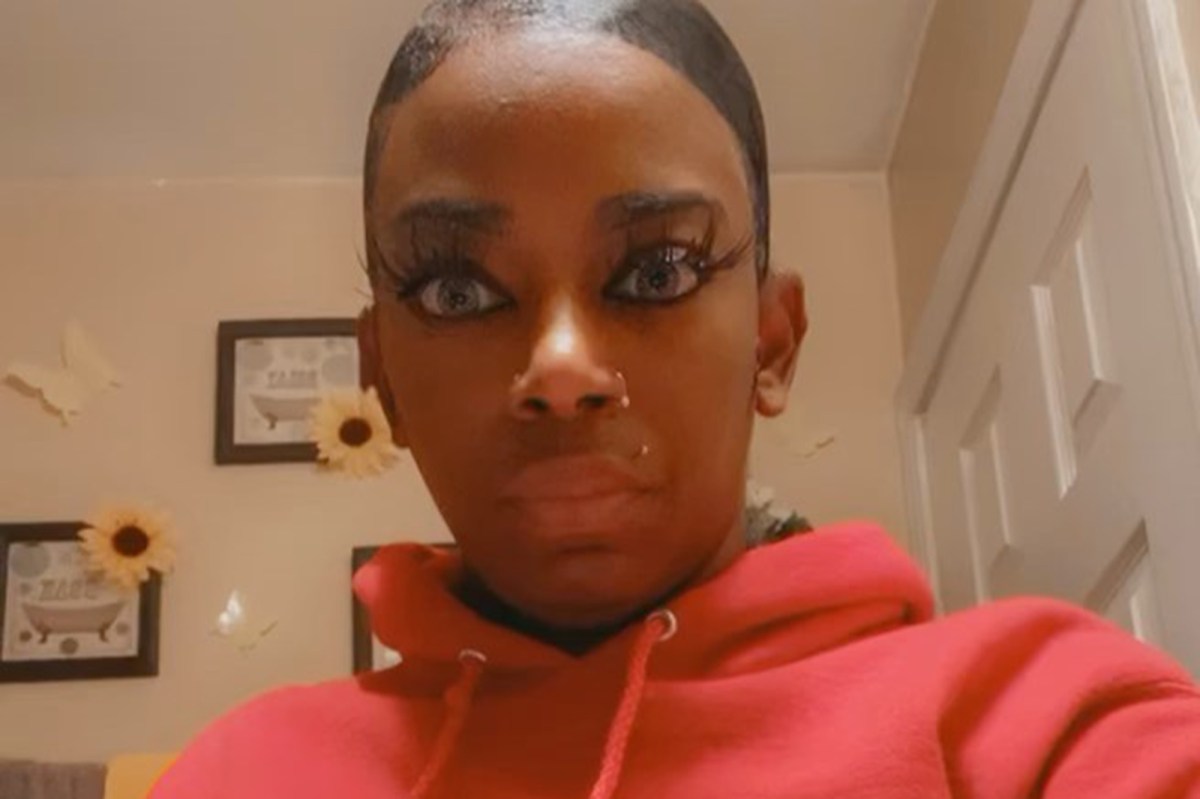 ‘Moxie’ on Netflix Is Like ‘Mean Girls,’ But Patrick Schwarzenegger Is the Regina George
4 mins ago

‘Moxie’ on Netflix Is Like ‘Mean Girls,’ But Patrick Schwarzenegger Is the Regina George