Being a referee is one of the most difficult jobs in football. Every decision you make is analysed and scrutinised by managers, players and fans.

Even the addition of Video Assistant Referees (VAR) has not made things easier, with plenty of controversy surrounding the new technology designed to limit mistakes.

Some of the Premier League’s best known referees have gone on to officiate in World Cups and European Championships, with Howard Webb becoming the first person to referee both the Champions League final and the World Cup final in the same year.

Webb retired in 2014, and has gone on to have a career in broadcasting with BT Sport, providing analysis on refereeing decisions in live games.

Goal investigates what salary is on offer to Premier League referees as well as officials in the Champions League and Europe’s top leagues.

How much do referees earn in the UK?

Depending on the level, referees can earn a little or a lot for officiating a match.

Amateur referees in the UK work on a game-by-game basis and their match fee is dependant on the local football associations. Pay is usually between £20 and £40 per game.

Referees at the semi-professional level – the lower leagues of the English football pyramid – get both their match fee as well as expenses. They are paid around £80 per game as well as whatever mileage they have to travel to and from the match venue.

At the top end, Premier League referees are salaried so they get paid a regular wage with match fees on top of that. Referees in the top-flight of England can earn as much as £70,000 per year. They are paid a basic yearly retainer of between £38,500 and £42,000 based on experience, and then are paid £1,150 per match on top of that.

Championship referees receive the same basic yearly retainer but are only paid £600 per game.

How much do refrees earn abroad?

Unlike in England where referees are paid a basic yearly retainer and then paid per-match on top of that, the officials in the rest of Europe’s top leagues are just paid on a game-by-game basis.

Games in La Liga provide the higest match rate, with referees paid €6,000 a game – which works out at around £5,200. France and Germany’s top-flight referees get paid just over half that amount.

Champions League referees are divided into tiers depending on their experience, and thus the more senior officials are paid over £5,500 per game if they are in the Elite tier.

Elite Development referees get £3,800, while the bottom tier ones get £700 per game. 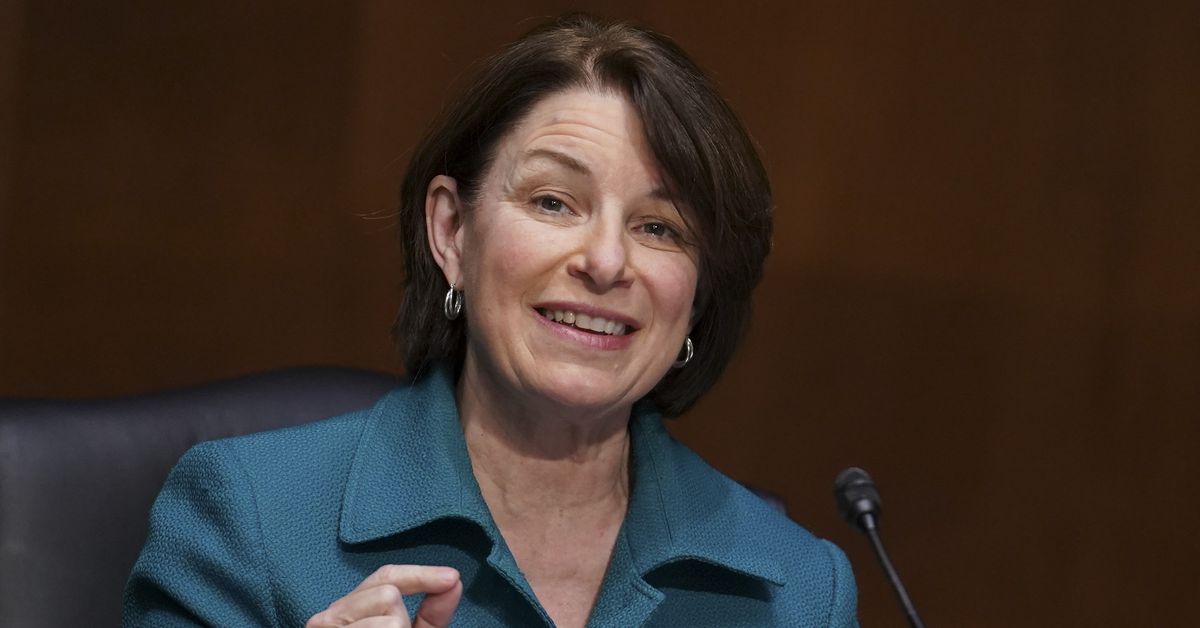 Amy Klobuchar has a plan to build more housing 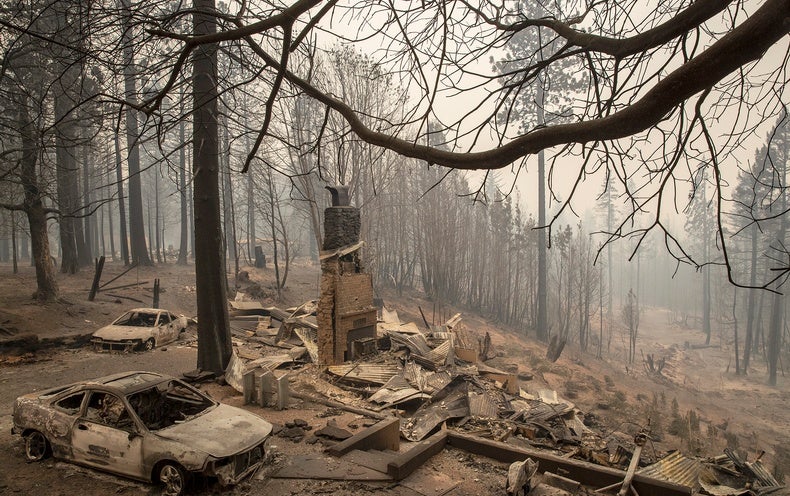 WWE misses another chance to release the right people