Caeleb Dressel has been counted on to fill a big void.

With Michael Phelps retiring, Dressel has become the face of the U.S. men’s swimming team during the 2021 Tokyo Olympics. He has relished the spotlight, however, racking up gold medals as no other male swimmer has in this year’s Games.

Already a world-record holder in several events coming into this year’s games, Dressel has further built on the hype that he is the latest dominant American men’s swimmer.

Sporting News is tracking Dressel’s performance in Tokyo to see how many medals he adds in his second trip to the Olympic games:

How many medals has Caeleb Dressel won in Tokyo?

Dressel has been busy during the 2021 Tokyo Olympics.

He raced in three events on Friday: the 100-meter butterfly final, the 50 freestyle semifinal and the freestyle leg of the 4×100 mixed medley relay. The result of the day was a gold medal, the top seed in the 50 freestyle final and bringing the U.S. from eighth to fifth in just 100 meters of swimming.

Dressel has been that dominant for Team USA. He set the Olympic record in the 100 freestyle to win gold with a time of 47.02, set a world record in the butterfly at 49.45 and gave the U.S. a strong head start on the 4×100 freestyle relay, helping them to gold.

The only events remaining in his trip to Tokyo are the 50 freestyle and, if he indeed is picked to race either butterfly or freestyle, the 4×100 men’s medley relay. Both finals will be raced on Saturday.

Dressel swam under the shadow of Phelps and Ryan Lochte in the 2016 Rio Olympics, but he has used this stage to quietly amass an impressive legacy with his medal count.

In 2016, he earned gold medals swimming on the men’s 4×100 freestyle and 4×100 medley relays, which kicked off what has been a dominant career.

He has competed in the FINA World Aquatics Championships long and short courses, as well as the Pan Pacific Championships. In the latter, he has two golds, two silvers and a bronze. In short course world championships, he has six gold and three silver medals. And in the long course championships, he has tallied 13 gold medals and two silvers. Add them all up with his five Olympic gold medals, and Dressel is sitting at a total of 27 gold, nine silver and four bronze medals. 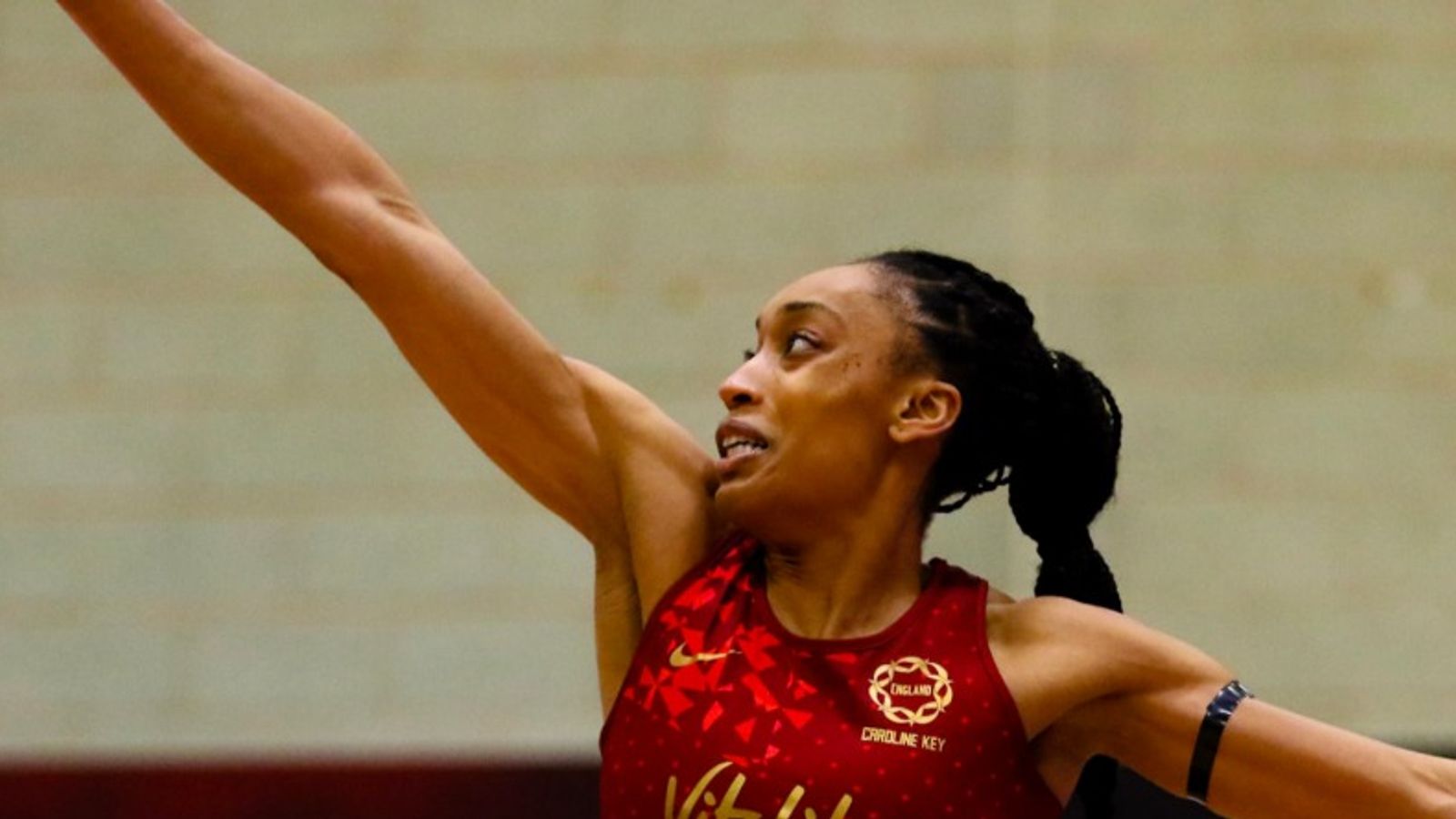 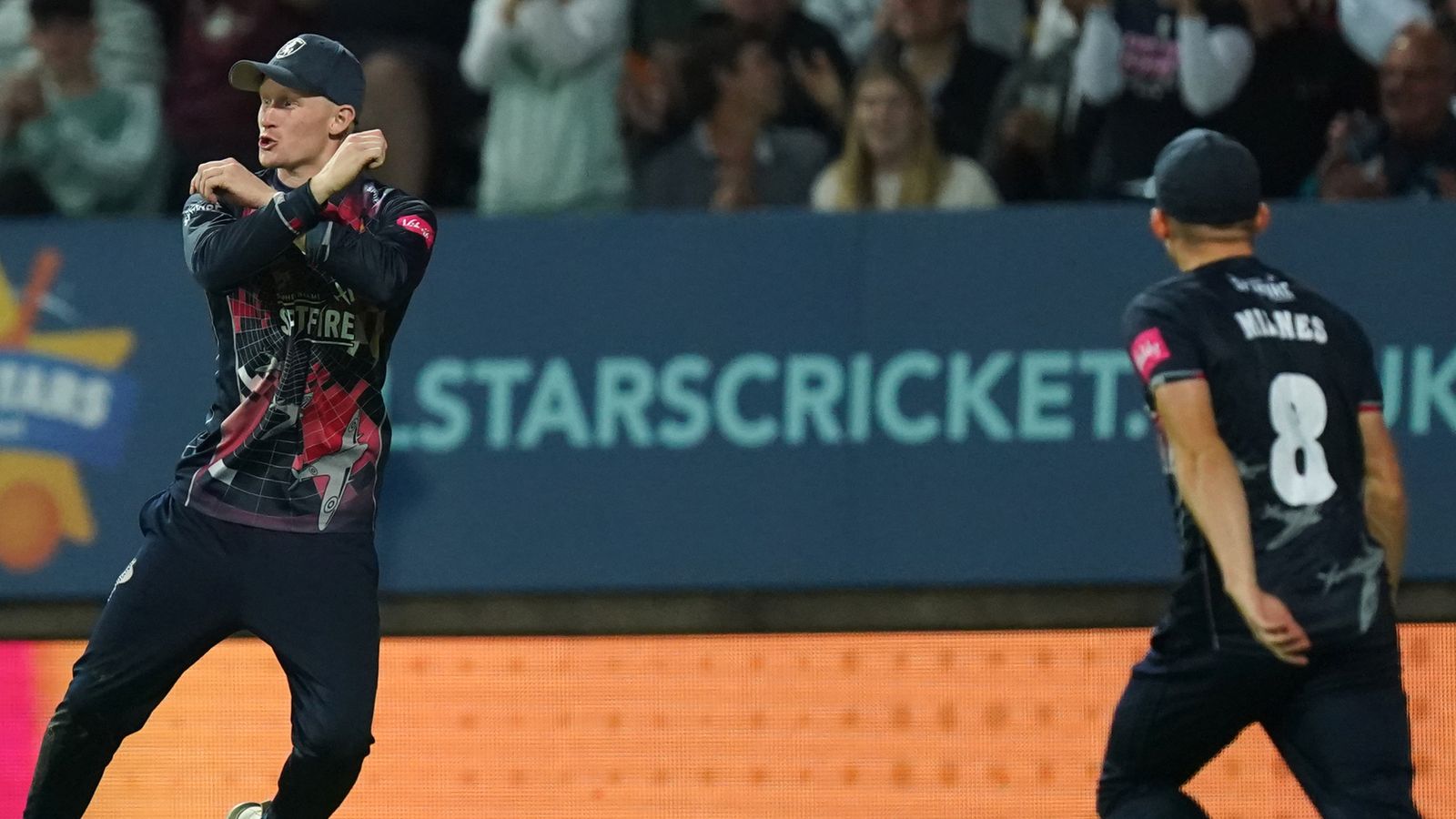 LLC vs. Partnership: Which is the Better Choice?
5 mins ago 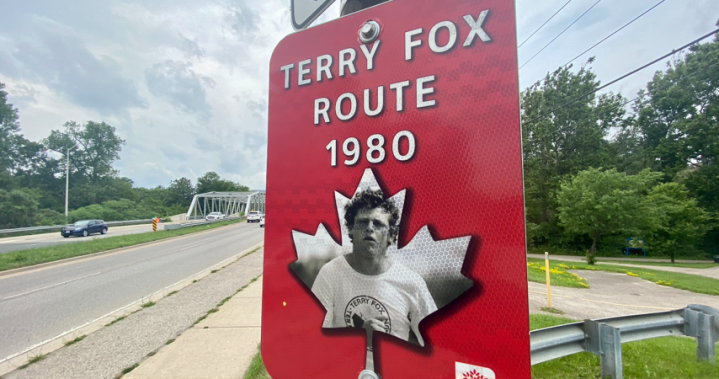