It’s pretty easy to feel hopeless after the past week. There have been far more dangerous, frightening, and completely deflating examples of how our priorities and perceptions have been borked beyond repair. So to find comedy in the state of Florida putting a halt to COVID testing and vaccinations at Hard Rock Stadium so a college football championship game can be played, in a college football season that straddled the line of being a farce, is not easy to do. Especially considering what the COVID numbers in Florida are right now.

To review, the state of Florida saw more than 19,000 new cases last Thursday and Friday, the state’s two highest daily totals since the pandemic began. Florida has been among the worst-hit states throughout the crisis, and its Hard Rock Stadium testing site is diagnosing nearly 3,000 people per day. It was opened as a vaccine site that could administer 1,000 jabs per day. The state will be vaccinating at the site on Monday morning, but will stop at noon to prepare for the game, and testing will not be available at all at the stadium.

In the long run, missing out one day is merely a drop in the bucket for the crisis Florida faces. But it’s the fact that it is a drop in the bucket thanks to the wildfire-like numbers the state has seen because it’s run by a complete dipshit that is so sobering. Remember, this is a state where professional wrestling was declared an essential business.

The optics of a vaccine/testing site being shoved out of the way so unpaid, indentured servants can contest a game for the entertainment of toothless goobers, but mostly to line the pockets of TV execs and university presidents, is certainly a profound statement. Perhaps it is college football’s zenith, shunting the academic excellence colleges are supposed to prioritize in favor of the cash from a football game.

Florida and the country will be no worse off, on the ground, because of a one-day stoppage. The fact that Florida has so many cases that it can’t possibly hope to make a dent in them from just one day of vaccines and testing tells you just about everything you need to know. There’s also the added bonus of a testing/vaccine site, in a location that has never taken the virus anywhere seriously enough, having to be stopped so up to 16,000 people can be in one place together at a time when, like, four people shouldn’t be together. No clearer illustration of just how seriously people take this, or how much more important cash is to those in charge of keeping people safe.

Will the NCAA make it up to Florida? Perhaps provide money/resources for another site to make up the ground lost? What about ESPN from the treasure of ad revenue they’ll get? There’s a better chance you’ll defecate a swan made of gold this afternoon.

Roll tide… as in, the tide of destruction and stupidity we can’t seem to stop. 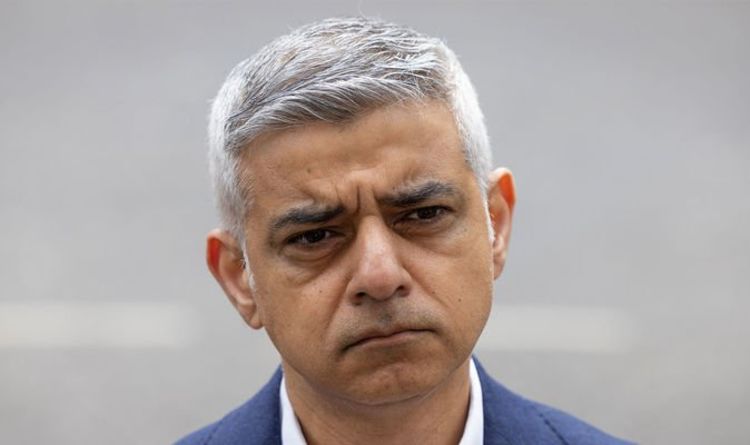 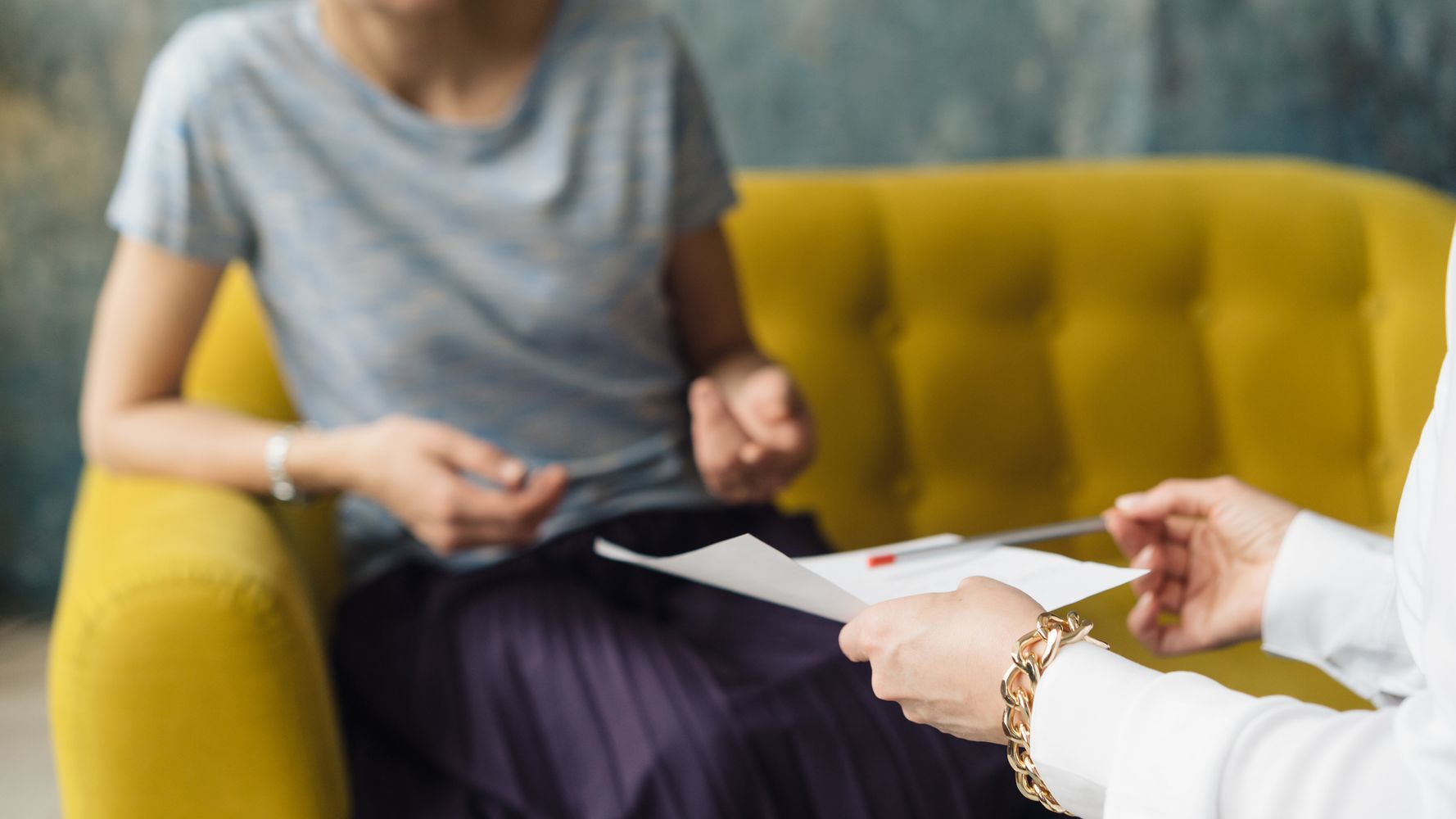 I Believed Romance Was Off-Limits Because Of My Mental Illness. Not Anymore.
2 mins ago

I Believed Romance Was Off-Limits Because Of My Mental Illness. Not Anymore. 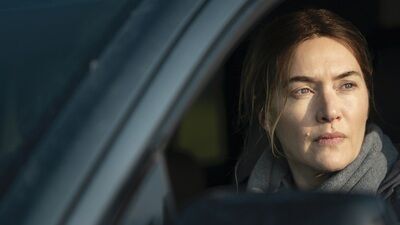