Week 3 is approaching, and studs like Kyler Murray (@ Jaguars), Lamar Jackson (@ Lions), and Patrick Mahomes (vs. Chargers) continue to tighten their grip at the top of our weekly rankings. As always, we’ll base our rankings on matchups, injuries to surrounding skill players, and any other factors that could come into play. Our Week 3 fantasy QB rankings once again see a bunch of dual-threat QBs toward the top of the list, and some of the matchups will have their owners salivating. After two weeks of play, it’s still hard to completely use fantasy points allowed as a major benchmark, but we can take those with a little more significance. So, here we go again, armed ready to help you decide who to start and who to sit at quarterback in fantasy football.

Of course, there are plenty of sleepers, too. Teddy Bridgewater (vs. Jets) and Kirk Cousins (vs. Seahawks) are both legit QB1 candidates. It might be jarring to see, but they’ve produced like that thus far and once again have favorable matchups heading into this week. Carson Wentz (@ TEN), if healthy, Sam Darnold (@ HOU), and Daniel Jones (vs. Atlanta) are also notable risers and qualify as potential streamers. Derek Carr (vs. Dolphins) is also in the QB1 conversation after he’s carved up Baltimore and Pittsburgh in back-to-back weeks.

For now, we have Jones as a mid-tier QB2, but let’s be real — his upside is a top-10 QB with such an atrocious defense on the other side of the ball. As a fantasy community, we probably are too skittish about ranking Jones higher, waiting for the inevitable collapse, but what if it never happens? He hasn’t even been a must-start in two-QB/superflex leagues, but it sure feels like he is this week. Bridgewater draws the Jets, who again look to contend for the No. 1 overall pick in the draft, and Darnold gets back to facing a cupcake on a short week. Cousins is making the case to be a must-start regardless of your league format, if for nothing else than he has to attempt 50 passes to keep his team in the game. Trevor Lawrence (vs. Cardinals) is also a streamer consideration given the matchup.

Baker Mayfield (vs. Chicago) will likely have to pass more than he did vs. Houston, but he’s falling as other QBs rise. Same with Matt Ryan (@ Giants) and Ben Roethlisberger (@ Bengals). Josh Allen (vs. WAS) once again faces what should be a good defense in Week 3. He looked more like what we expected in Week 2 at Miami, but he still hasn’t hit his season-long ceiling. Until he completely stinks it up, you’re still inserting him in your lineups, no questions asked, especially with Washington disappointing so far.

It’s safe to say you’re fading Jameis Winston (@ New England), Ryan Tannehill (vs. Indianapolis), and Joe Burrow (@ Pittsburgh) this week if you have the means to do so, though Tannehill is right on the bubble. He looked better in Week 2, but the Colts’ defense is a different animal than Seattle’s. Burrow struggled against Chicago in Week 2, so even though the Steelers just got roasted by Carr, we’re worried about Burrow getting rattled and beat up after 60 minutes of football on the road vs. the Terrible Towels.

Jared Goff (vs. Ravens), Mac Jones (vs. Saints), and Taylor Heinicke (@ Bills) have exceeded expectations in fantasy thus far, but their matchups look tough this week, and it would be tough to start any of them with the utmost confidence. The same goes for Justin Fields (@ Browns), who could be filling in for Andy Dalton (knee) but looked terrible in two-plus quarters of action last week. Give him at least one more game before taking the plunge on his dual-threat talent.

Note: We’ll be updating these QB rankings as needed throughout the week, so check back for the latest changes and analysis.

Fantasy QB Rankings Week 3: Who to start at quarterback

Rankings are based on standard, four-point passing TD scoring formats. 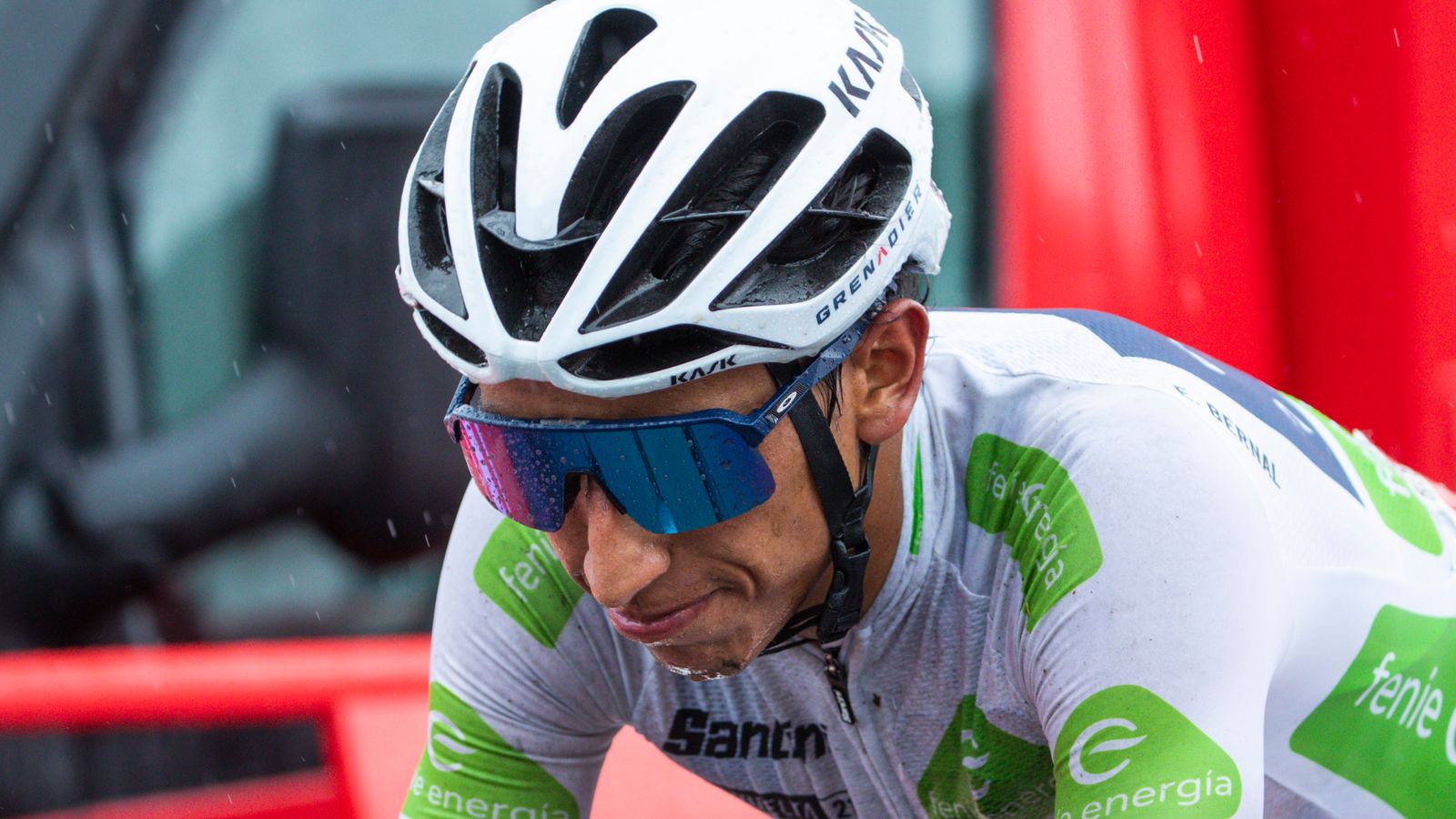