Last year, just after the Washington Nationals improbably clinched the NLCS to earn a berth in the World Series, a local news reporter outside of National Park waded into the celebration.

The camera zeroed in on a group of jubilant fans, dancing in the street. The reporter stretched out the mic to a nearby man wearing a red sweatshirt and a Washington cap.

“How long you been a Nats fan for?” the journalist asked amid the commotion.

The man thought for a second, leaned into the mic and yelled confidently, “Since today!”

With one sound bite, that man became the face of fair-weather fandom, and someone whom baseball fans would probably like to treat like Fernando Tatis Jr. treats 3-0 pitches.

In fact, no one in any sport likes fair-weather fans. Those people who show up at Super Bowl parties and suddenly claim to love New England, despite living 2,000 miles away and not knowing why that skinny guy gets to come onto the field and kick the ball with his foot. The worst. Those people buy a ticket to one college basketball game a year, because Duke is at Madison Square Garden with whatever ESPN-blessed freshman on temporary loan from the NBA? Where’s my bucket?

But what if — stay with us here — sports fans have it all wrong? What if fair-weather fans are actually good for the game?

They are, according to a group of academics.

Four professors argue that being a fan with easily shifting loyalties is not only better for the game, it can actually benefit society.

“I think there’s a notion that there’s something corrosive about it, that one should be a true fan and these fair-weather fans are cheating or taking away from the true fan,” says Marcus Hedahl, an associate philosophy professor at the U.S. Naval Academy and one of the authors of the paper which was to be presented at an American Philosophical Association conference before the pandemic postponed it.

“People will think we’re dismissing loyalty, as opposed to recognizing what context loyalty is appropriate in,” Hedahl says.

For one thing, professional sports teams are often gigantic, money-snorting corporate machines that pay lip service to caring about their fans — but often that concern only extends as to whether those fans are willing to fork over some serious dough for pricey seat licences and $8 hot dogs.

Die-hard fans are more likely to be taken advantage of because their devotion won’t waver, no matter how much they’re milked.

Take the New York Knicks (please!). Sports talk radio and social media are full of long-suffering fans begging owner Jim Dolan to unburden himself of the team. These fans scream, they cry, they post videos, they organize chants of “sell the team” at home games. They even stage protests against the fat-cat owner.

Weirdly, those New York Knickerbockers, Cleveland Browns, and all the other hapless franchises out there might only get better if their fans cared less.

Being a die-hard Knicks supporter “is a bit like supporting Blockbuster Video,” the authors write. “Chronically hapless management has led to a bad and expensive product; the responsible consumer will (and did) jump ship.”

Dolan and the Knicks, however, have little incentive to change anything. In the last decade, home attendance for the team has never fallen below 95 percent, and Madison Square Garden was completely sold out in several of those years.

Do the right thing and just move on to supporting whatever team LeBron happens to be on like the rest of us. (Although to be fair, when you’re getting dragged by a bunch of philosophy professors, it might be time to sell the team.)

And then there’s the society good. Fair-weather fans, unlike crusty, immovable loyalist fans, are able to shift their allegiance toward something that helps the community.

Take last year’s U.S. Women’s World Cup team, who obliterated the competition on its way to a title. Many fans jumped on that bandwagon, not just because of the way the team tore Thailand a 13-0 backside, but because of the issues the players were raising around fair pay for women.

“Fair-weather fans can support a team because it signed Colin Kaepernick, because it evinces solidarity with groups in need (such as veterans or victims of recent violence), or because it supports gay or lesbian players — even if that team’s play would not earn the purist’s admiration on its own,” the authors write.

Translation: Climbing aboard the bandwagon when sports and societal good happen to intersect is admirable and could help change the world by building more momentum around particular issues.

The bottom line is, instead of endlessly hating on fair-weather fans, it might be time to cut them a little slack. 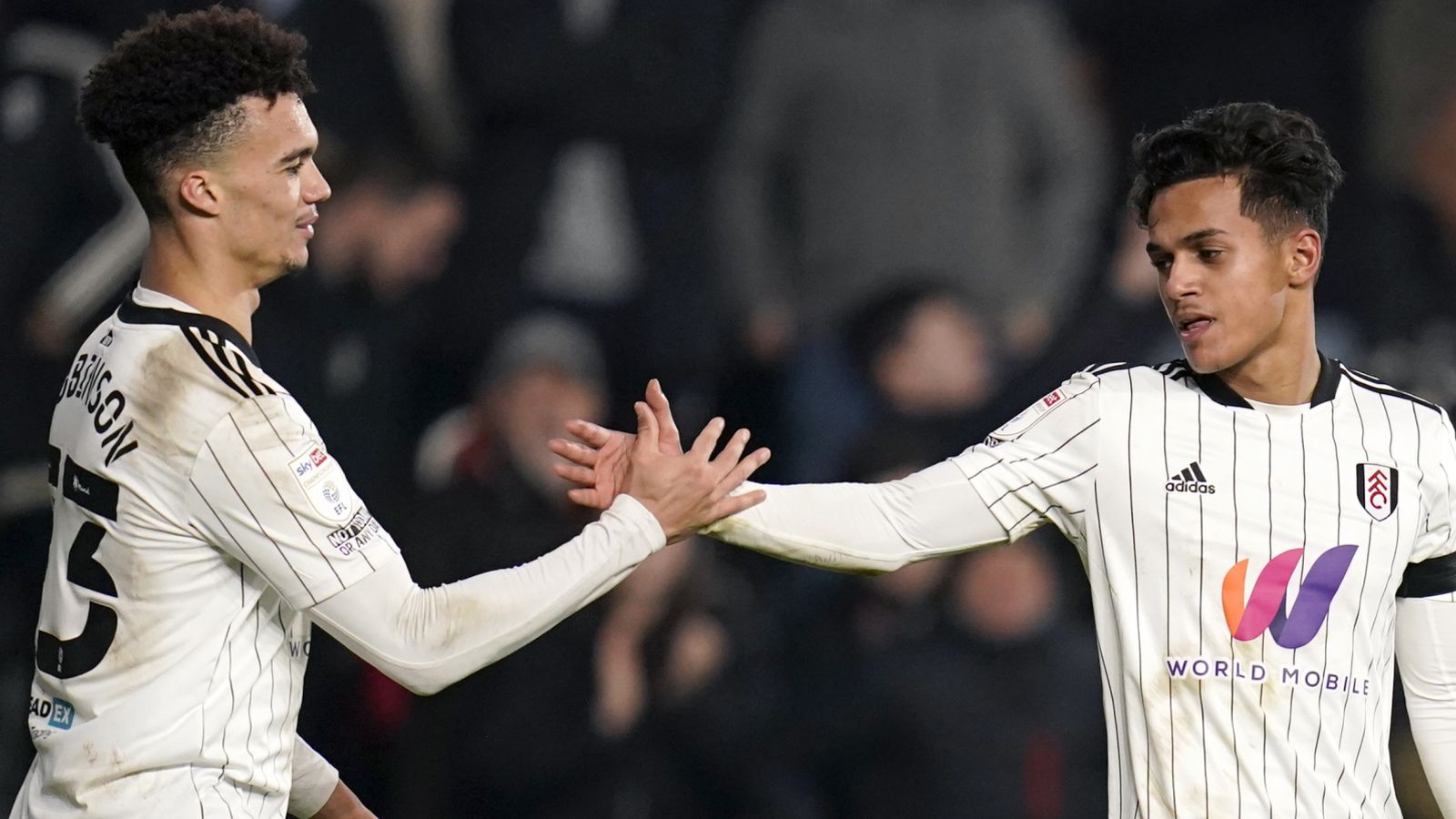 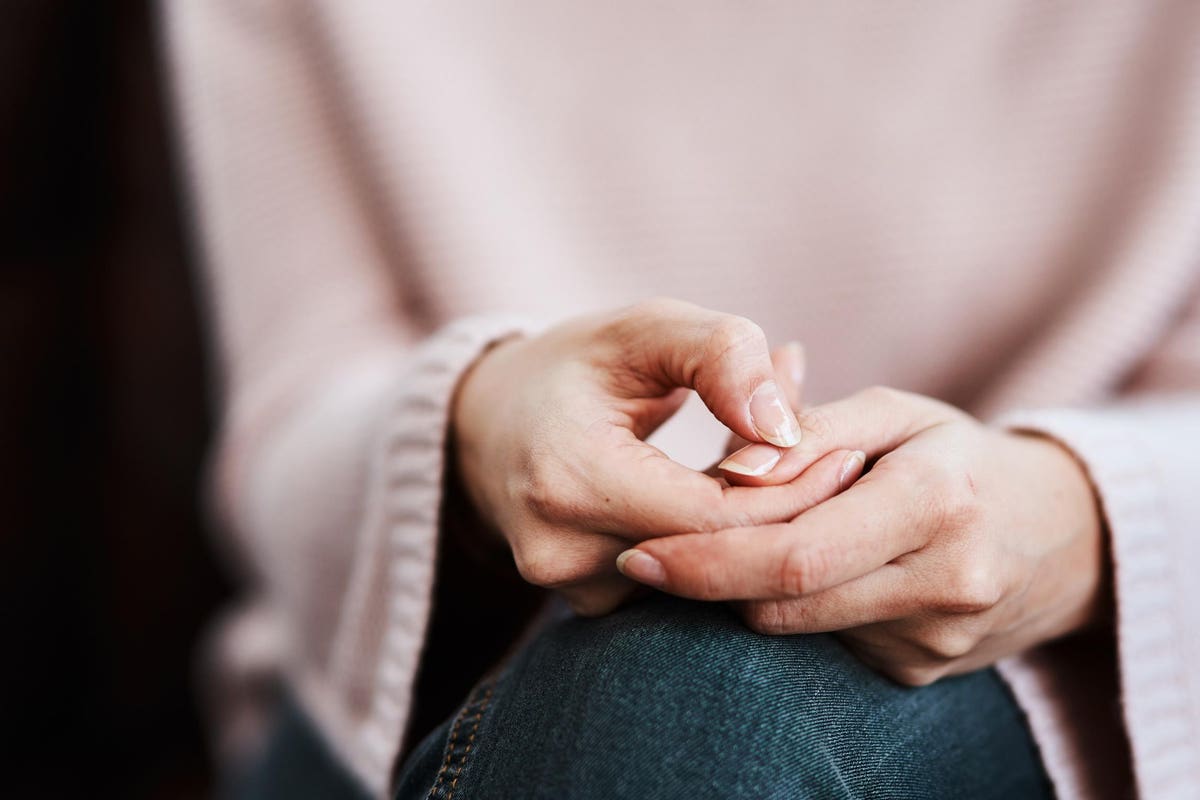 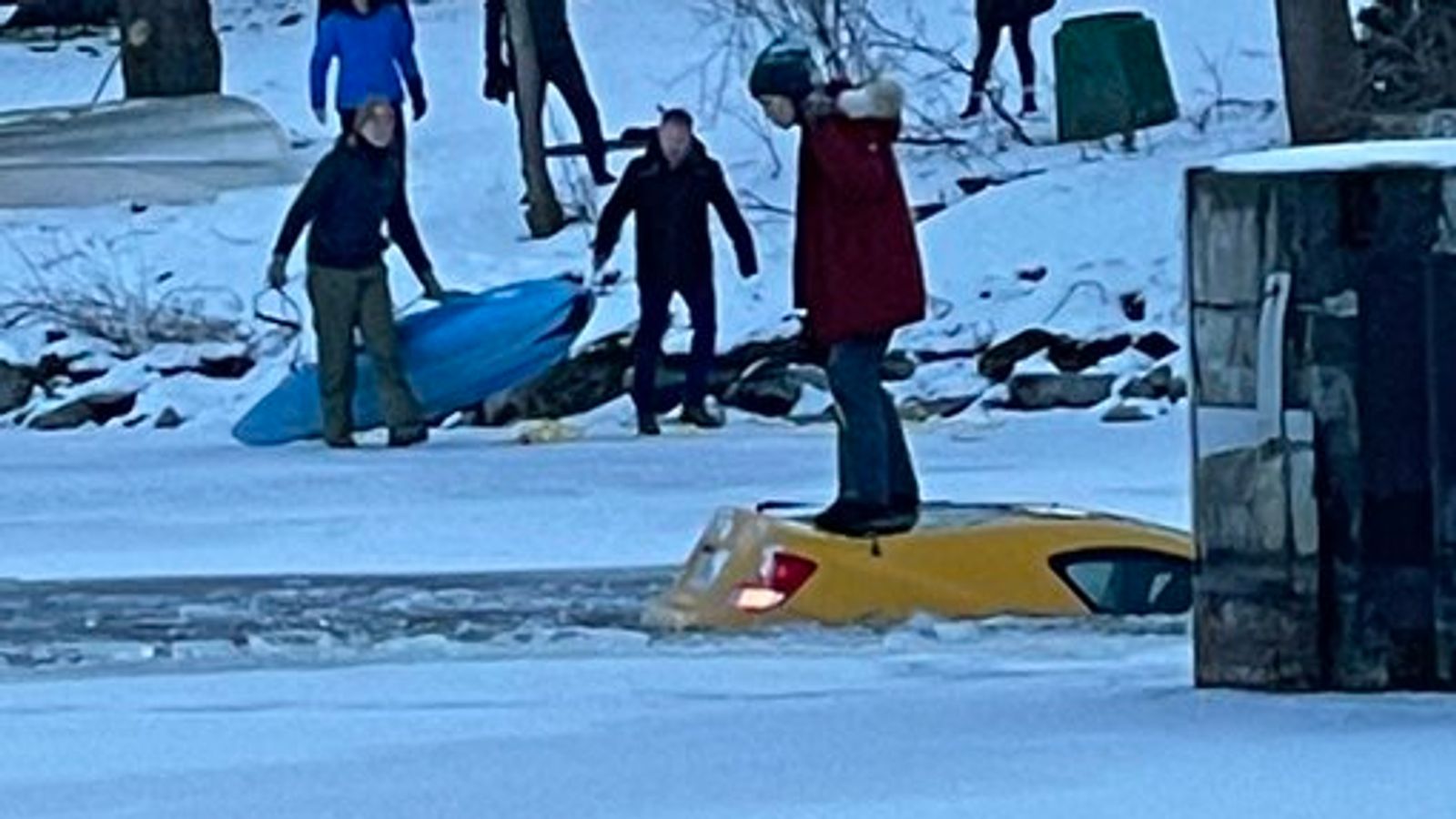 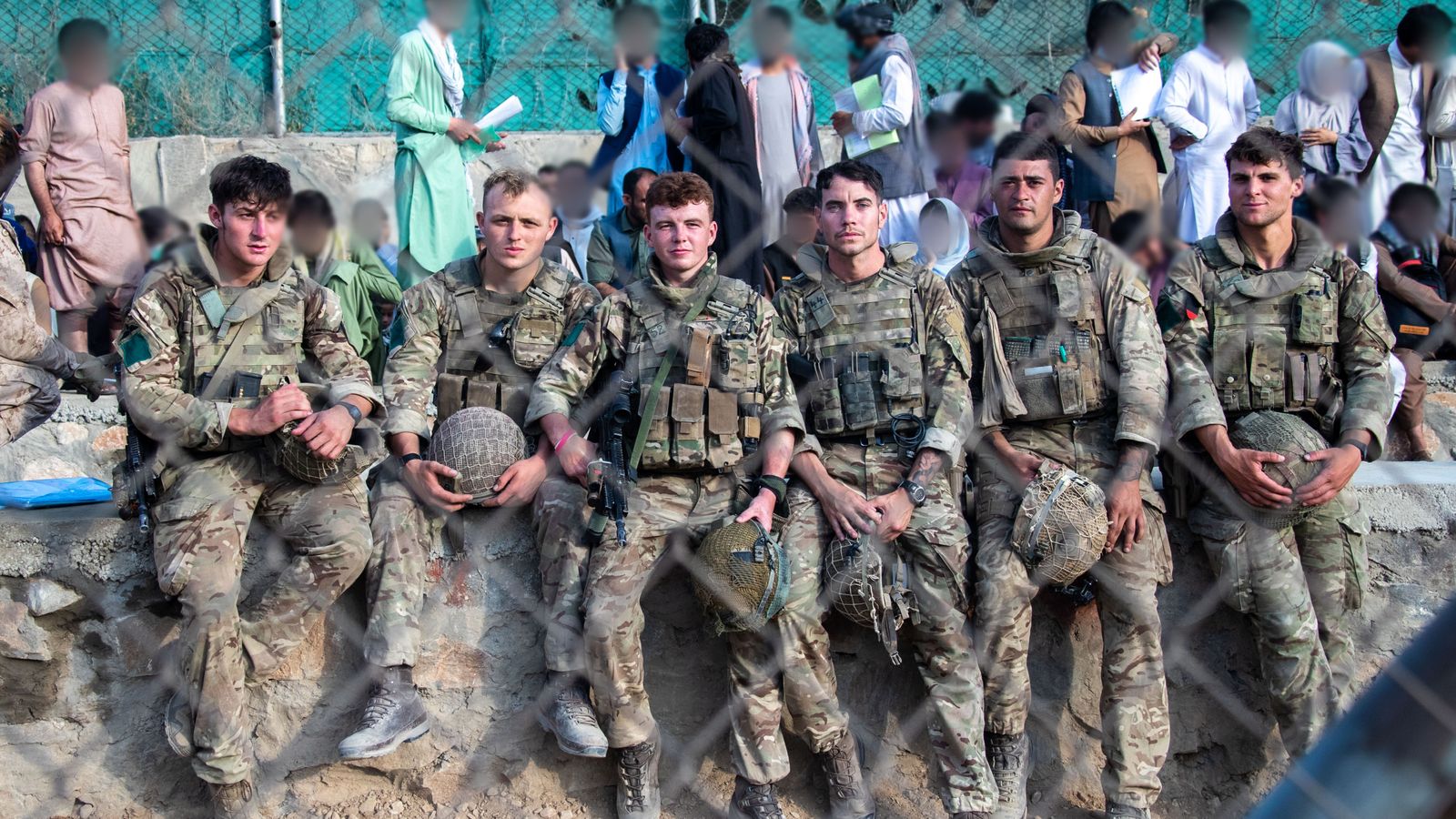 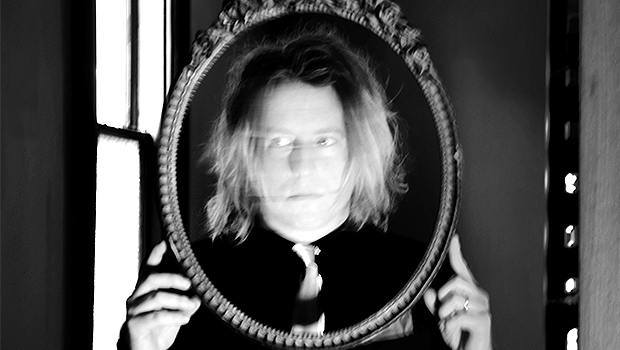