Errol Spence Jr. is out to prove he remains one of the best boxers in the world following a car crash in 2019 that held him out of action for more than a year.

He’ll take on Danny Garcia on Saturday night as he defends his IBF and WBC welterweight titles. His undefeated pro record (26-0, 21 KOs) is also on the line.

MORE: ‘The Truth’ has questions to answer in ring return

Garcia enters with a 36-2 career record. He has never been knocked out, losing only to Shawn Porter and Keith Thurman by judges’ decisions.

The event will be broadcast on Fox Sports PBC from AT&T Stadium, the home of the NFL’s Dallas Cowboys. Including preliminary fights, the card will include 10 showdowns.

10:01 p.m.: Next up is a 10 round welterweight showdown between Josesito Lopez and Francisco Santana. There’s never been a fight that Lopez didn’t like so this should be fun. Whether or not it goes the distance is another question entirely. We’re going to say that it won’t.

9:41 p.m.: We’re kicking off the Spence-Garcia PPV with a Miguel Flores vs. Eduardo Ramirez in a WBA World Featherweight title eliminator. Some expect this to be the best fight of the night but it’s been all Ramirez. And just as that is said, Ramirez flattens Flores in the fifth round with a right hook counter. Flores gets to his feet but he is finished and the referee rescues him from further damage. Exceptional performance from Ramirez.

The undercard began at 7 p.m. ET and will be televised on Fox Sports 2. The prelim fights include the following matchups: Burley Brooks vs. Marco Delgado, Vito Mielnicki Jr. vs. Steven Pulluaim and Isaac Avelar vs. Sakaria Lukas. Results will be posted here at the conclusion of each bout.

Errol Spence Jr.’s return to the ring is scheduled for Saturday night at the Dallas Cowboys’ AT&T Stadium. He will meet Danny Garcia sometime around midnight ET, depending on the pace of earlier fights on the card.

Spence has not competed in more than a year because of a 2019 car crash that caused broken bones. Garcia last fought in January, when he defeated Ivan Redkach by unanimous decision.

Spence’s last appearance was a win against Shawn Porter; Garcia’s last loss came at the hands of Porter.

How to watch Spence vs. Garcia

Fox has full control of broadcasting rights for Errol Spence Jr. vs. Danny Garcia in the U.S. The network is making the main card available for purchase on TV and via online streaming.

Most TV cable packages will have the Fox Sports PBC pay-per-view channel, while most smart devices will carry the Fox Sports app for streaming purposes.

Dan Bernstein contributed to this report. 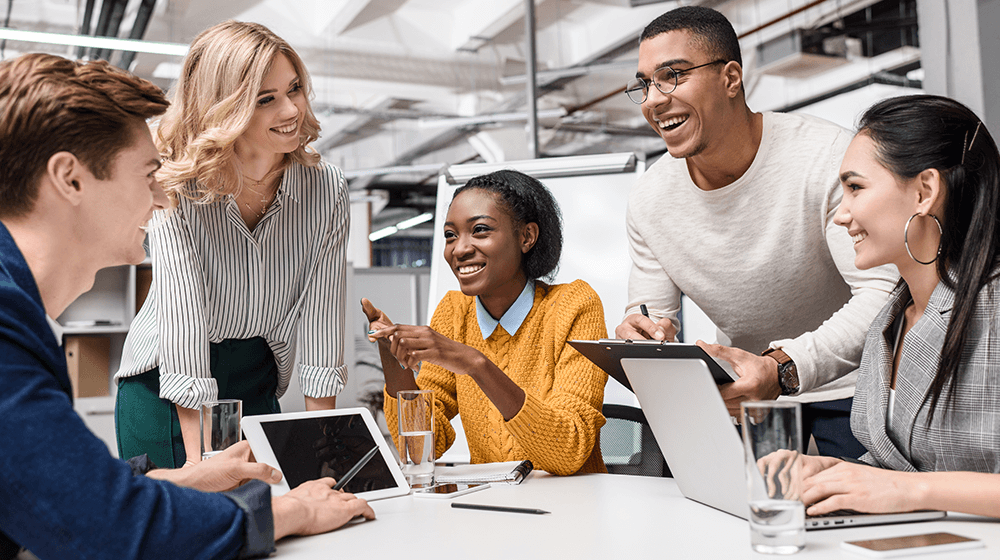 1 in 4 Entrepreneurs Fail at Their Business Before Succeeding GTA 5 will be leaving the Xbox Game Pass service soon: Play it before it is gone
1 min ago

GTA 5 will be leaving the Xbox Game Pass service soon: Play it before it is gone

Rapid spread of Delta in US complicates Fed’s ‘taper timeline’ 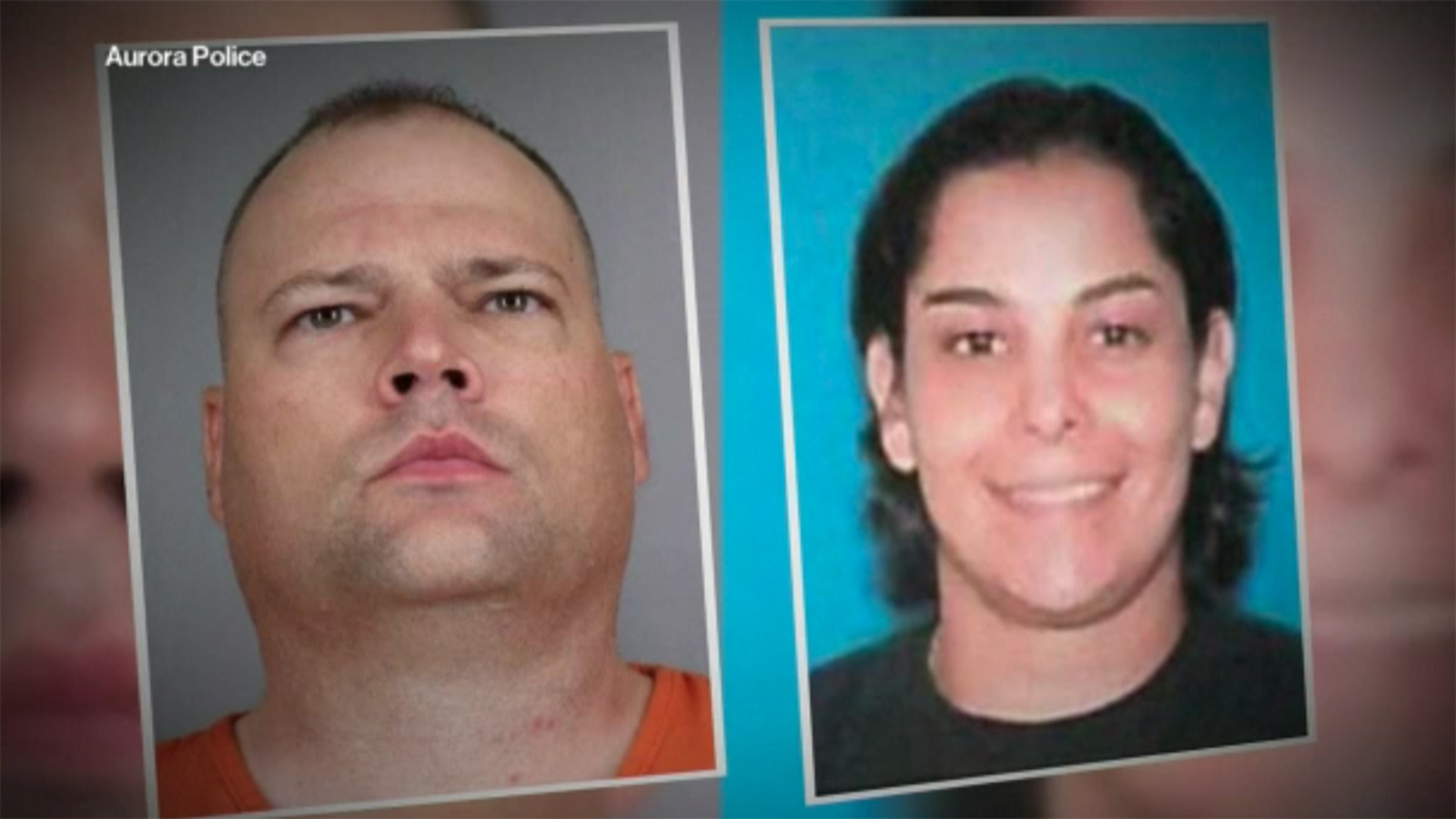 ‘You’re killing me, bro’: 2 Colorado officers arrested after 1 hits suspect with gun, chokes him
5 mins ago

Making the grade
6 mins ago