Pep Guardiola insists there is no release clause in Erling Haaland’s contract, saying the Norwegian striker is “settled” and “happy” at Manchester City.

Reports in Spain had suggested there may be a clause in the 22-year-old’s contract that would allow him to join Real Madrid in two years’ time or for a lower fee than other clubs.

Before Man City’s 5-0 win over FC Copenhagen – during which Haaland scored twice, taking his tally for the season to 20 in 14 matches – the club rejected those reports and in his post-match press conference, Guardiola reiterated the club’s stance.

“It is not true”, the Spaniard said. “He has not got a release clause for Real Madrid or any other team. It is not true, that is all I can say. The rumours, people talk, we cannot control it. Always we must worry about what we can control.

“He adapted really well and I have the feeling that he is incredibly happy here. We will try, with all the people who want to stay here, to make them happy. That is the most important thing.

“In the end, what is going to happen in the future, nobody knows. What is important is that he is settled perfectly here, he is happy and he is incredibly loved by everyone. This is the most important thing.” “Over the last 24 hours there have been reports in Spain that there may be a clause in his contract meaning Real Madrid would be able to sign him either in two years’ time or for a lower fee than other clubs.

“I’ve been told this evening that is not a clause in his contract. The club are rejecting any sort of Real Madrid clauses in Erling Haaland’s contract.”

“It was the 35th minute of the match and you had to concentrate to see it. Haaland laid the ball off and turned. There were no cheers but that was it – his second pass of the night. Incredibly, this scoring phenomenon already had his second goal of the night by then.

“It is a complete subversion of Guardiola’s philosophy. A coach who has built his success on a passing game now boasts the world’s most formidable forward and yet he hardly passes the ball at all. He hardly touches it at all. Eleven touches against Copenhagen. Four of them shots. “Domestically, we are already reaching beyond the Premier League for comparisons. Alan Shearer and Andy Cole’s record of 34 goals in a single season looks so certain to go that it is Dixie Dean’s tally of 60 league goals almost a century ago that is the total to beat now.

“Beyond our shores, Lionel Messi’s 73-goal season in all competitions for Barcelona is a marker of note. Such targets can no longer be seen as fanciful. Haaland did not expend much energy against Copenhagen. Guardiola might decide to reassess the need to rest him.

“He had talked of rotation but Haaland has started every one of City’s 12 games so far and the postponed midweek fixture against Arsenal later this month lightens the load a little. If rested in Copenhagen, he can focus on the Premier League for much of October.

“With Norway not at the World Cup, Haaland’s recuperation period can come then. How many more defences will have been on the receiving end by that stage? This does not feel like a hot streak, just the inevitable result of ice-cold finishing and a talent for the ages.” 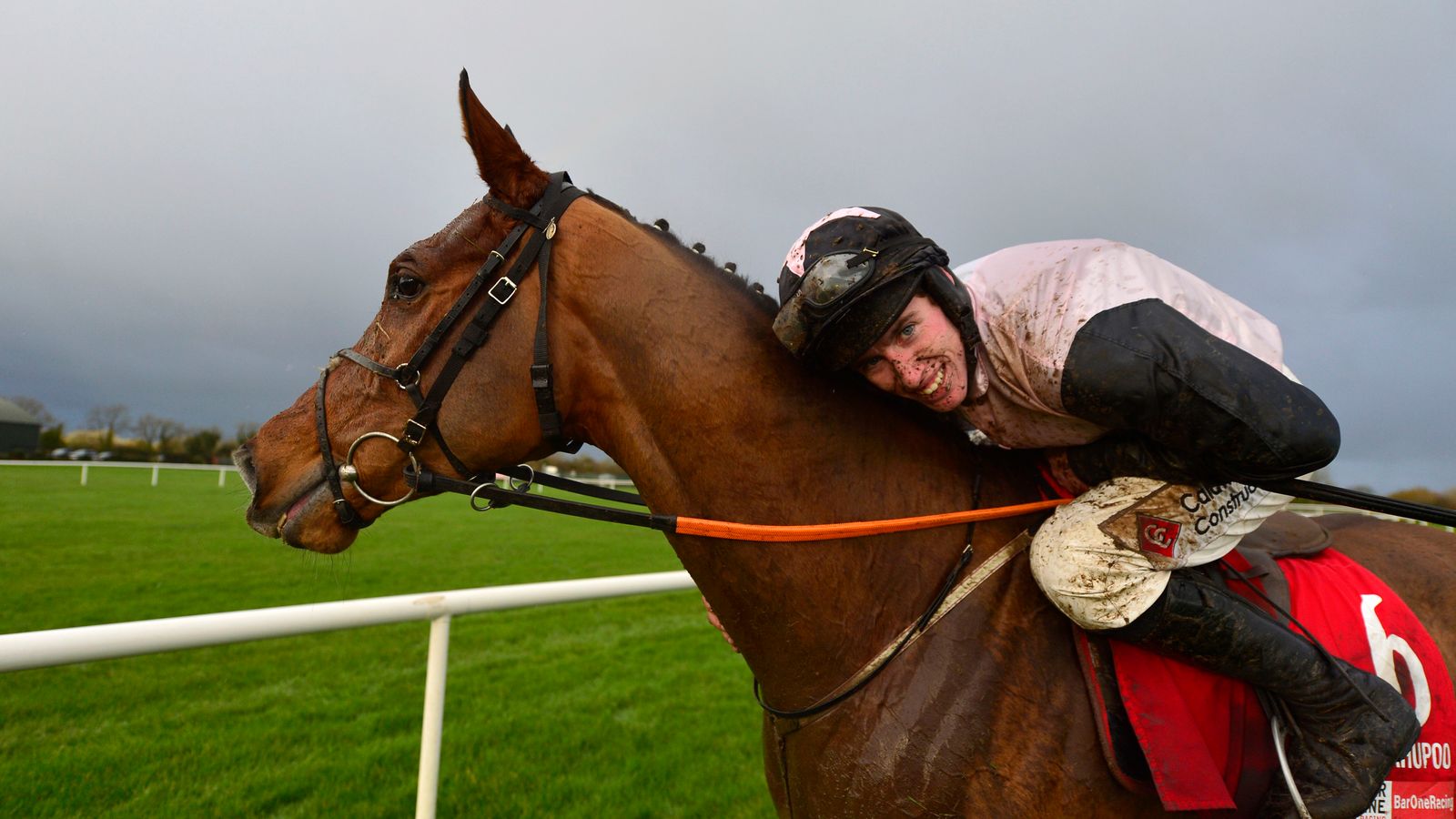