When the Seahawks selected DK Metcalf in the second round of the 2019 NFL Draft, they knew they were getting a big-bodied, athletic player. The 6-4, 228 pounder with virtually no body fat put on a historic performance at the 2019 NFL Combine and won over the hearts of many as they drooled over his athletic potential.

Two years into his career, it’s safe to say that Metcalf has lived up to that. In two seasons, he has averaged 70.5 catches, 1,101.5 receiving yards and 8.5 touchdowns per season for Seattle and has become one of the favorite targets of Russell Wilson. Metcalf should continue to be a great football player for a long time, but he has also set his sights on another athletic goal that he could look to accomplish this offseason.

Yahoo Sports’ Jeff Eisenberg reports that Metcalf is hoping to qualify for the Olympics. USA Track and Field had extended an invite to Metcalf and all other NFL players to “test their real speed” at the Olympic trials in 2021. It seems that Metcalf took that message seriously and is going to take a shot at qualifying.

“DK’s agent told us that he really wants to try to make the Olympics and asked what steps he needs to take,” USA Track and Field’s Adam Schmenk told Eisenberg. “We walked him through what the auto qualifying time was that he would have to run in a sanctioned USATF event and told him that we would help him find a lane if and when he wanted to do this.”

Seeing Metcalf’s straight-line speed again will surely be exciting. He hasn’t been a track athlete since high school, but he has put on a show with his speed on the field. Most notably, he had an unbelievable chase-down tackle of Budda Baker on what surely looked like a 100-yard interception returned for a touchdown, but Metcalf managed to catch the Cardinals’ defensive back.

If that’s any indication of Metcalf’s speed, he could have a chance to make some noise at the Olympic trials, though meeting the 100m automatic qualifier threshold of 10.05 seconds will not be easy.

MORE: The best memes of Metcalf chasing down Baker

For context, Metcalf ran the 40-yard dash in 4.33 seconds at the 2019 NFL Combine. If he were to run the 100m dash at that same speed, he would log a time of 11.83 seconds, just about a second and a half off the 10.2 pace that Eisenberg calculated it would take Metcalf to qualify for the Olympics.

Of course, because Metcalf is just 23, it stands to reason that he could’ve gotten a bit faster as he has matured in the two years since his combine run. Plus, he logged a play at a speed of 21.66 miles per hour during the ’20 NFL season, the 10th-fastest time in the NFL, so if he could run at that speed he would be able to complete the 100m dash in just 10.33 seconds.

That would still be slightly off the pace, but it would at least put him closer and give him a chance to compete with the top sprinters in the world.

MORE: Where DK Metcalf ranks among the fastest players in the NFL

If Metcalf does make it to the Olympics, he’ll be the sixth NFL player to compete in a sport in the past 10 years. Marquise Goodwin started the trend when the speedster joined the USA’s track team for the 2012 games along with Jeff Demps. Marvin Bracy (’16) and Jahvid Best (’16) have also competed in track and field events while Nate Ebner was a part of the United States Rugby Sevens team during the 2016 games.

Before Goodwin and Demps joined the team, no NFL player had been in the Olympics since 1992 when Seahawks kick returner Michael Bates won a Bronze medal. Maybe Metcalf can prove to be another history-making two-sport athlete for the Seahawks. 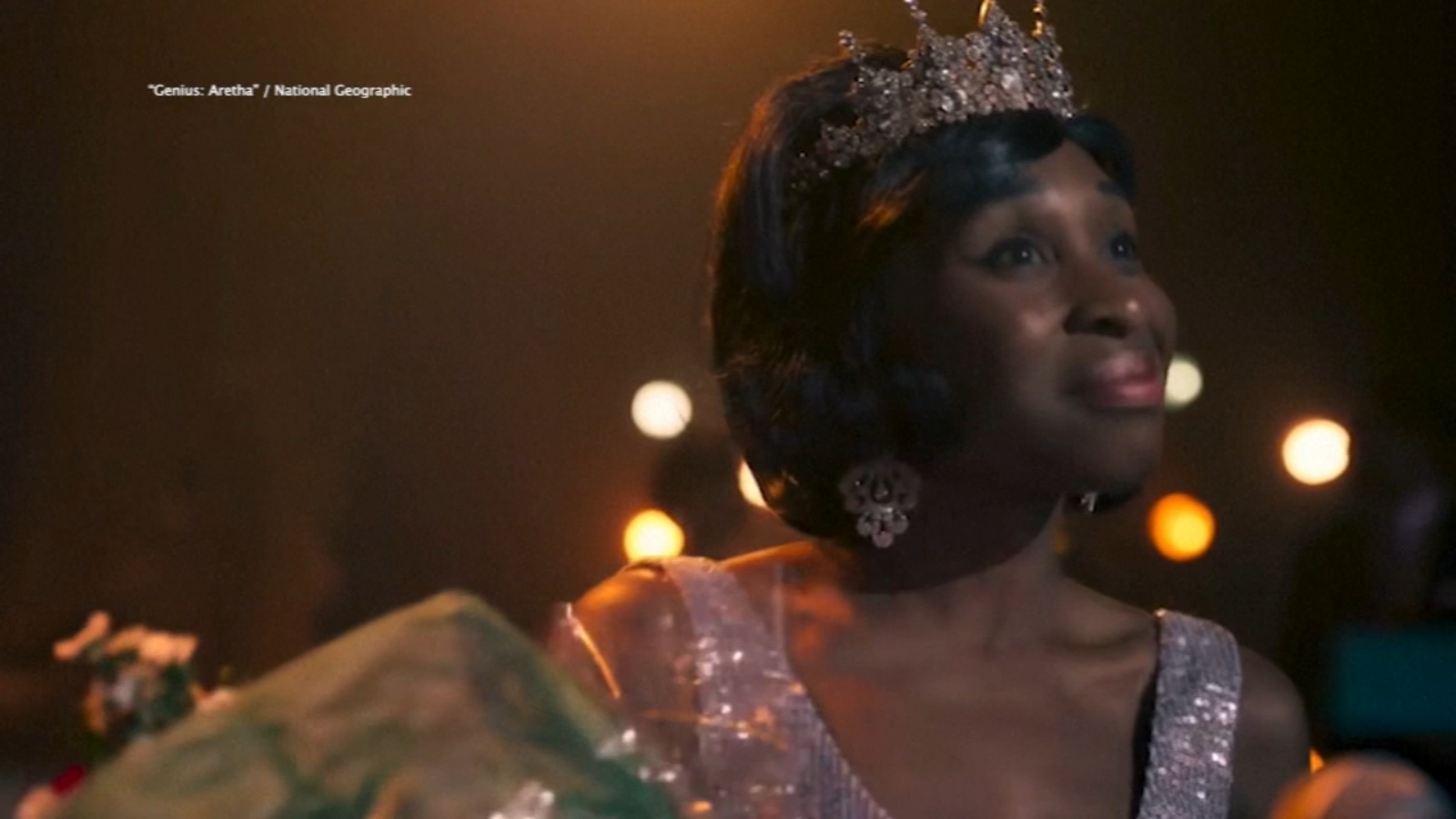