It’s the same way many of us are fed up in this country.

In a postgame interview on Tuesday following the Clippers blowout playoff win against the Mavericks, Rivers addressed the shooting of Jacob Blake, a Black man, by police officers in Kenosha, Wisconsin, that left him paralyzed from the waist down. Over the next three minutes, Rivers poured out his heart to the nation and pleaded for change.

He didn’t mince words when he called out President Donald Trump, the Republican Party, and the police for their roles in continuing a system of oppression that has murdered black people for centuries.

Early in his response Rivers spoke about the message of “fear” being disseminated at the 2020 Republican National Convention. It’s the same convention that Kentucky Attorney General Daniel Cameron, who is one of the men responsible for Breonna Taylor still not receiving justice after she was murdered in her bed by law enforcement officials in Louisville, spoke at on Tuesday night.

It’s a fear that LeBron James eloquently articulated the night before, after his win against the Portland Trail Blazers.

Black Americans are the ones that are living in real fear.

Black Americans are the ones that never get to relax.

Black Americans are the ones being killed strictly because of the color of their skin.

It’s a sad story that keeps repeating itself. Thankfully, Blake is still alive and he will hopefully get a chance to tell his side of the story.

Yet, for anyone who watched that video of that officer shooting multiple bullets into that man’s back, that should be the only story you need. The discussion should be over at that point. The problem is far too easy to see.

“If you watch that video, you don’t need to be Black to be outraged. You need to be American and outraged. How dare the Republicans talk about fear. We’re the ones that need to be scared. We’re the ones that have to talk to every Black child. What white father has to give his son a talk about being careful if you get pulled over?” said Rivers. “It’s sickening. It’s sickening. You know his kids were there. How do they ever get that out of their mind. How will those kids ever be normal?”

Rivers went on to say that police unions must be taken down and that training has to change in order for the police to be able to protect and serve effectively.

“The training has to change in the police force. The unions have to be taken down in the police force,” Rivers said. “My dad was a cop. I believe in good cops. We’re not trying to defund the police and take all of their money away. We’re trying to get them to protect us just like they protect everybody else.”

Rivers is once again illuminating an issue that Black Americans in this country have been trying to broadcast for decades. This country has not treated Black people equally since its inception and the time for change is long overdue.

“It’s just ridiculous. It just keeps going. There’s no charges. Breonna Taylor, no charges, nothing. All we’re asking is you live up to the Constitution. That’s all we’re asking for everybody, for everyone,” said Rivers.

“It’s amazing to me why we keep loving this country, and this country does not love us back,” Rivers added. “It’s just really so sad … We got to do better. We have to demand better.”

That goes for every American. 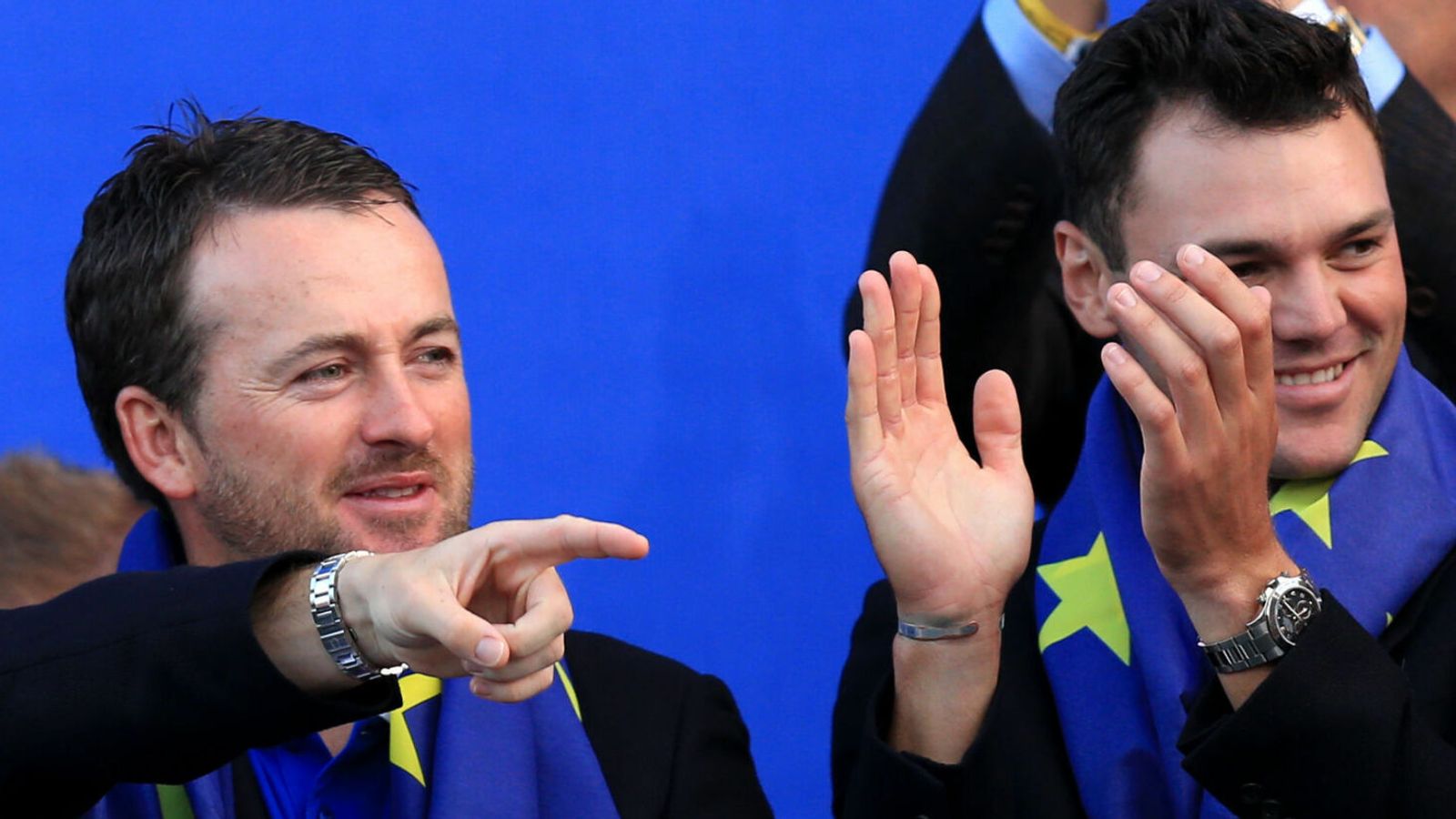 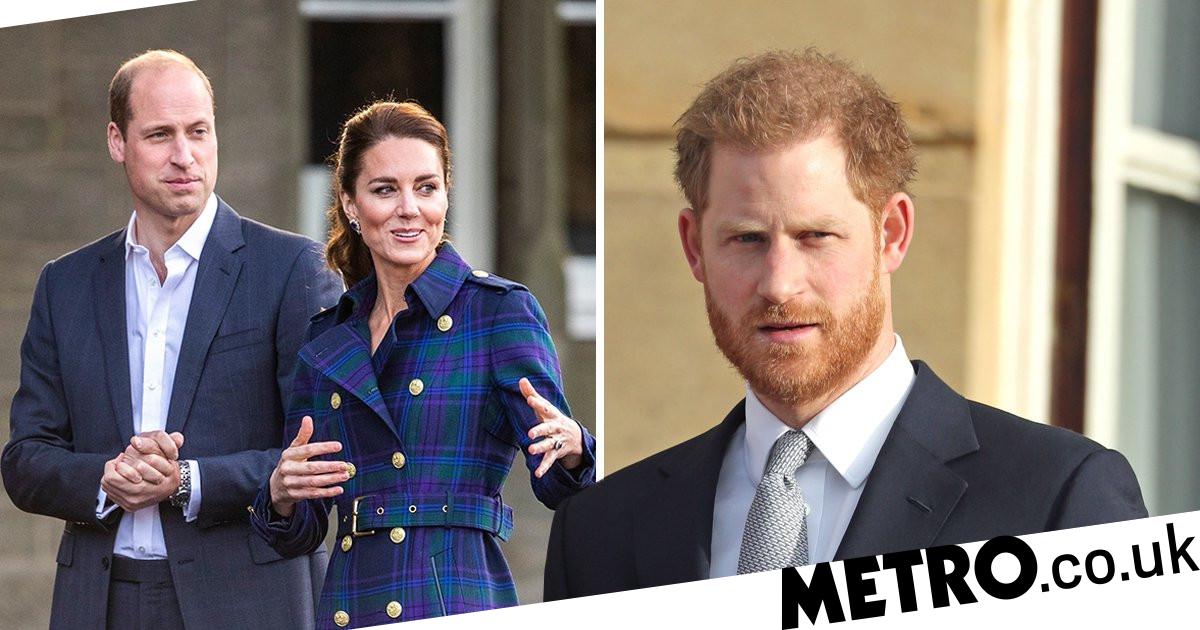