Heading in football could be outlawed in 10 years’ time in a bid to reduce the risk of brain injuries in players, according to Accrington manager John Coleman.

The 58-year-old described banning heading completely as a “drastic solution” but believes it could progress from children’s football into the professional game.

Coleman’s comments came a day after a landmark study showed professional footballers are at an increased risk of developing dementia depending on the length of their careers and their playing position.

Speaking to Sky Sports News, Coleman said: “Going forward, I wouldn’t be surprised if in 10 years’ time, heading will be outlawed. I think it’ll start with the kids’ football and develop into men’s football.

“People think that’s maybe a drastic solution but we’ve seen other changes in football that people didn’t think we’d get round, and we have, so who knows?

“A lot of the game in the Premier League is played on the floor – they very rarely cross the ball anymore, it’s played through the lines and going round the side of teams.

“We’ve just got to take on board what we’re told and be mindful of the players’ safety.”

The latest research into dementia in football was based on the health records of around 8,000 former professional players in Scotland and found the risk of goalkeepers developing a neurodegenerative disease was similar to general population levels.

Outfield players, however, were almost four times as likely as an ordinary member of the public, with defenders developing dementia in later life roughly five times more often than the public at large.

The findings were the same for players regardless of the era in which they competed – despite changes in football technology and head injury management – with the study including data on players who played in the 1930s all the way through to the 1990s.

The research was conducted by researchers at the University of Glasgow and was led by professor Willie Stewart at the university, and is published in the journal JAMA Neurology.

It adds to the findings of a previous study of 7,500 former professional footballers that found they were three-and-a-half times more likely to die from dementia than non-players in the same age range.

Last month, all professional, amateur and grassroots clubs were told they would be issued with new guidance on heading as governing bodies attempt to address the risk of brain injuries.

The guidelines – which were agreed by the Football Association, the Premier League, the English Football League, the Professional Footballers’ Association and the League Managers Association – limit heading in training rather than alter the laws of the game.

Professional clubs will be directed to limit ‘high force’ headers – those following a long pass of more than 35 metres or from crosses, corners and free-kicks – to 10 per training week, while also developing specific player profiles which will help tailor their training needs. 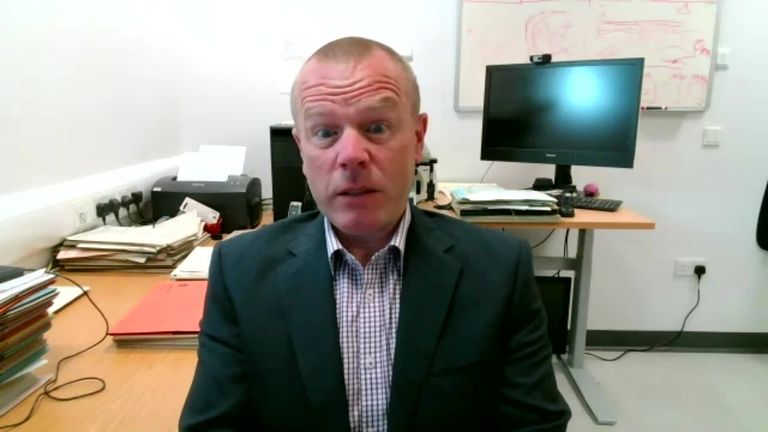 Further guidance will be sent to clubs on coaching practices to help develop heading technique using a lower force, such as throwing a ball to a header instead of kicking, and players heading from a standing position instead of a running jump.

An advisory panel will also be set up to explore strength and conditioning techniques for the neck and torso, which have an impact on the force of heading.

The guidance for amateur clubs is for heading practice to be limited to one session per week and no more than 10 headers per session and players should be responsible for their own monitoring of their output.

It follows the deaths of two of English football’s greatest heroes – Jack Charlton and Nobby Stiles – who suffered with dementia before their deaths. Jack’s brother, Sir Bobby Charlton, has also been diagnosed with dementia.

An investigation by Martha Kelner, Sky News‘ sports correspondent, has found more than half of Burnley’s first XI in their championship-winning 1959/60 season have died from or are suffering with dementia. 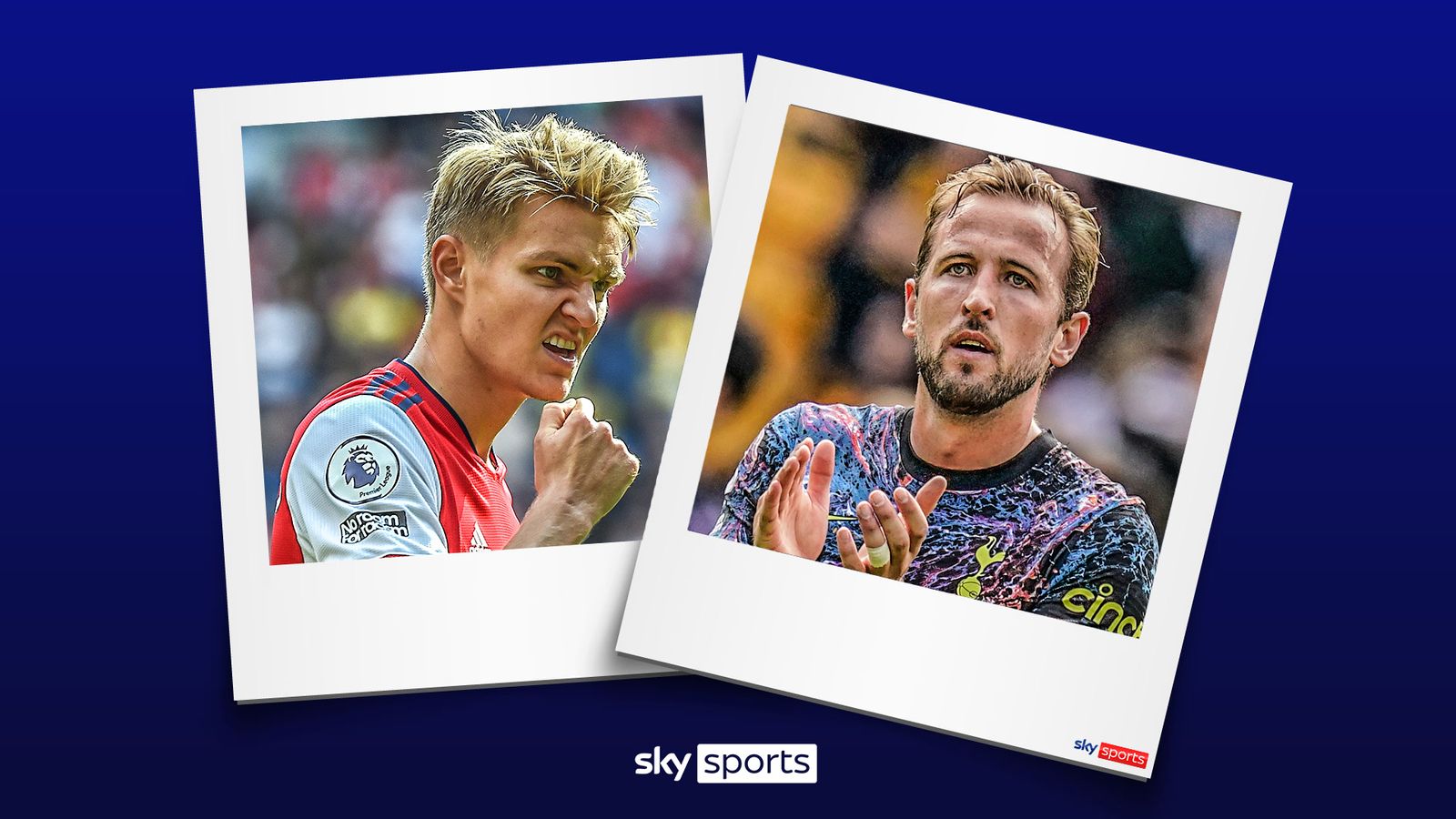 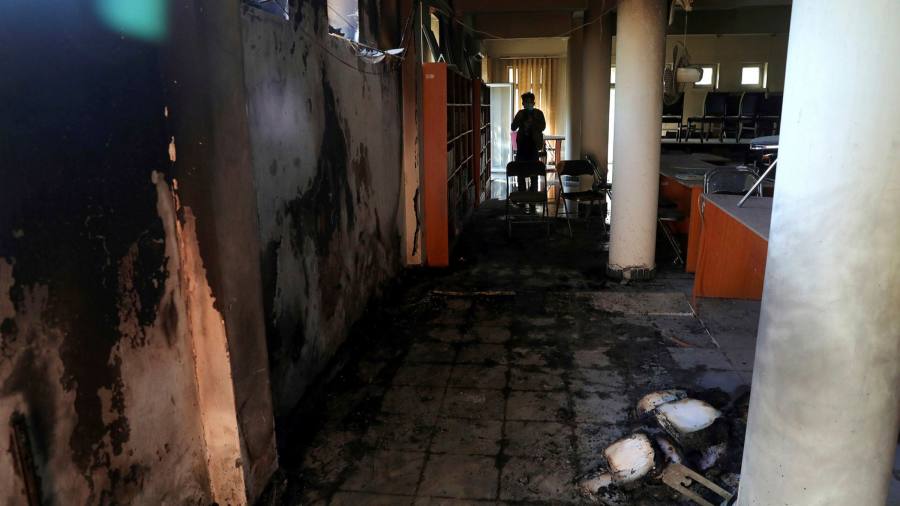 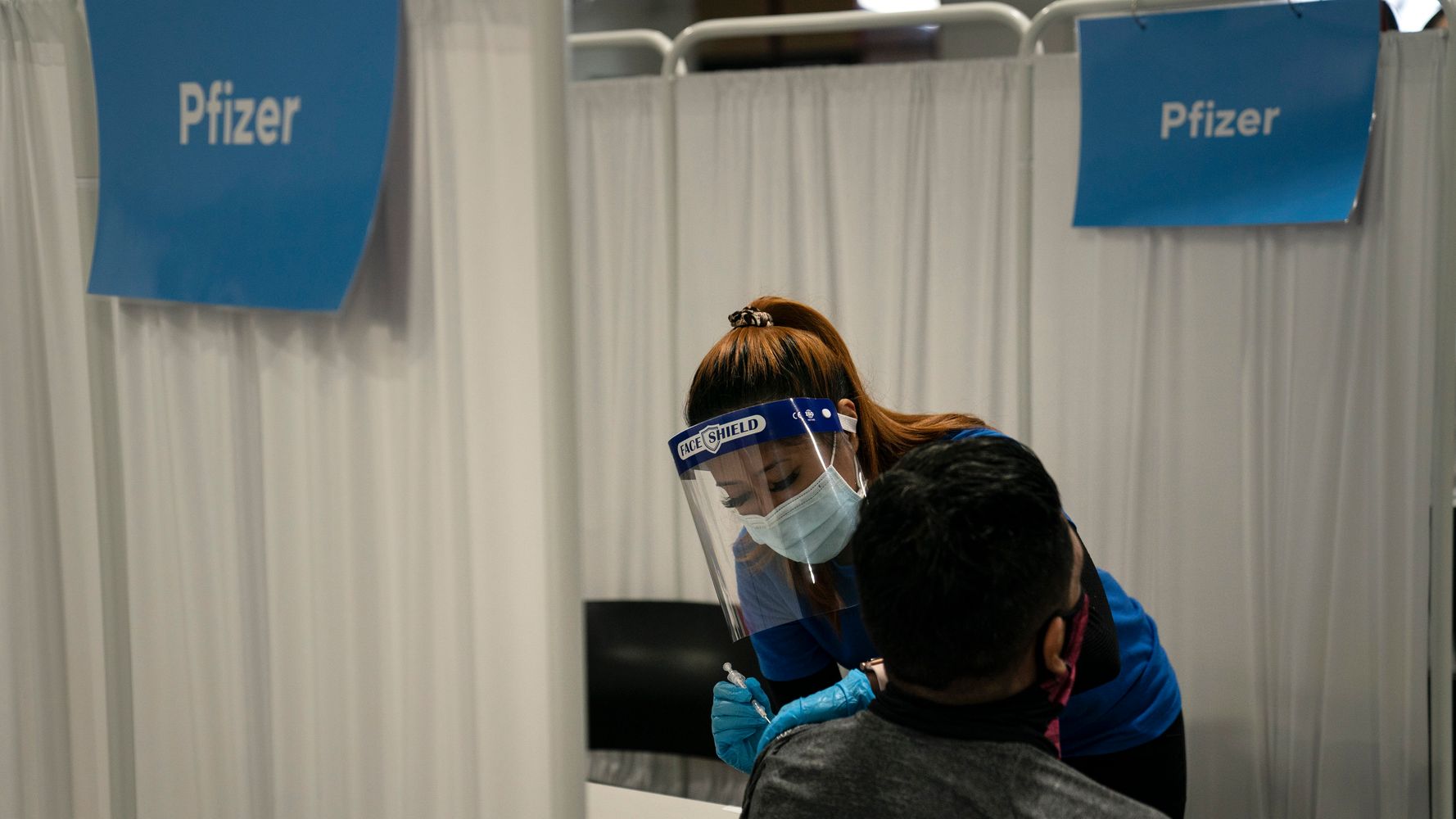