Nikola Vucevic had 19 points and 13 rebounds, and Lonzo Ball added 19 points. Chicago played for the first time since December 11 after two games were postponed.

LeBron James had 31 points for Los Angeles. Although the Lakers haven’t had any games postponed, they currently have six players – Kent Bazemore, Avery Bradley, Talen Horton-Tucker. Dwight Howard, Malik Monk and Austin Reaves – and coach Frank Vogel in the health and safety protocols. Assistant David Fizdale directed the team against the Bulls.

With the Bulls trailing by a point in the final minute, DeRozan hit an 18-footer for a 111-110 lead with 52 seconds remaining. Following a Lakers miss, DeRozan missed a shot but then was fouled with 15.6 seconds left after Ball grabbed the offensive rebound. DeRozan then hit both free throws for a 113-110 edge before icing the game.

Devin Booker had 16 points in his return to Phoenix’s lineup and the NBA-leading Suns set a season-scoring high in a 137-106 victory over the Charlotte Hornets on Sunday night.

After missing seven games because of a hamstring injury, Booker played 26 minutes, and sat out the fourth quarter with Phoenix well ahead. The Suns improved to 24-5, moving a half-game ahead of Golden State. Highlights of the San Antonio Spurs’ trip to the Sacramento Kings

Miles Bridges had 26 points for Charlotte, and former Sun Kelly Oubre Jr. had 16. LaMelo Ball had nine points, 10 rebounds and seven assists, but was 2 of 12 from the field and 1 of 6 from behind the arc. Highlights of the Dallas Mavericks’ visit to the Minnesota Timberwolves

Dallas, already without star guard Luka Doncic, placed two players in the health and safety protocols the past two days. Minnesota added Josh Okogie to the protocols and Anthony Edwards and Taurean Prince each missed their second game while in the protocols.

The Mavericks then lost forward Kristaps Porzingis in the third quarter with right foot soreness. Porzingis finished with 13 points and three rebounds.

Jaylen Nowell provided a much-needed injection of shooting with a season-high 16 points off the bench for Minnesota, which has won four in a row. 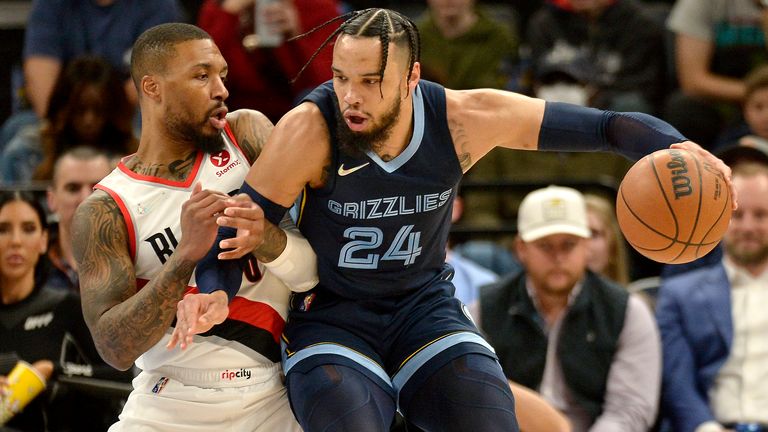 Highlights of the Portland Trail Blazers’ clash with the Memphis Grizzlies

Dillon Brooks scored a career-high 37 points for Memphis. The Grizzlies lost for the second time in their last 12 games.

Powell scored 20 in the second half to give the Trail Blazers their second straight victory after they snapped a seven-game losing streak with a home victory over Charlotte on Friday night.

Portland took the lead, 94-91, on a four-point play by Lillard with 4:02 left and reclaimed the advantage, 97-95, on a 3-pointer by Powell three minutes later. The Grizzlies had a chance to tie at 103 with 5.3 seconds to go, but Desmond Bane’s 3-pointer rimmed out.

Pistons claim first win in over a month against shorthanded Heat 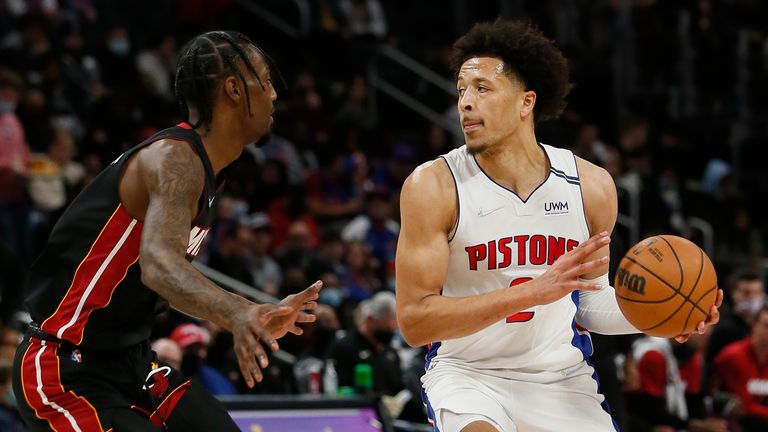 Highlights of the Miami Heat’s visit to the Detroit Pistons

Hamidou Diallo had 15 points and seven rebounds for Detroit. The Pistons improved to 5-24, winning for the first time since November 17 against Indiana.

Frank Jackson added 12 points and Killian Hayes chipped in 11, who don’t have anyone older than 23 in the current lineup.

Max Strus led short-handed Miami with 24 points off the bench. Kyle Lowry had 19 points, 10 rebounds and five assists. Dewayne Dedmon added 11 points for Miami, which had won four of its last five.

Buddy Hield scored 18 of his 29 points in the fourth quarter and made seven 3-pointers to help Sacramento beat San Antonio.

Highlights of the San Antonio Spurs’ trip to the Sacramento Kings

Tyrese Haliburton added 27 points and matched his career high with 11 assists, and Damian Jones scored a career-high 23 points. The Kings won for the second time in six games. 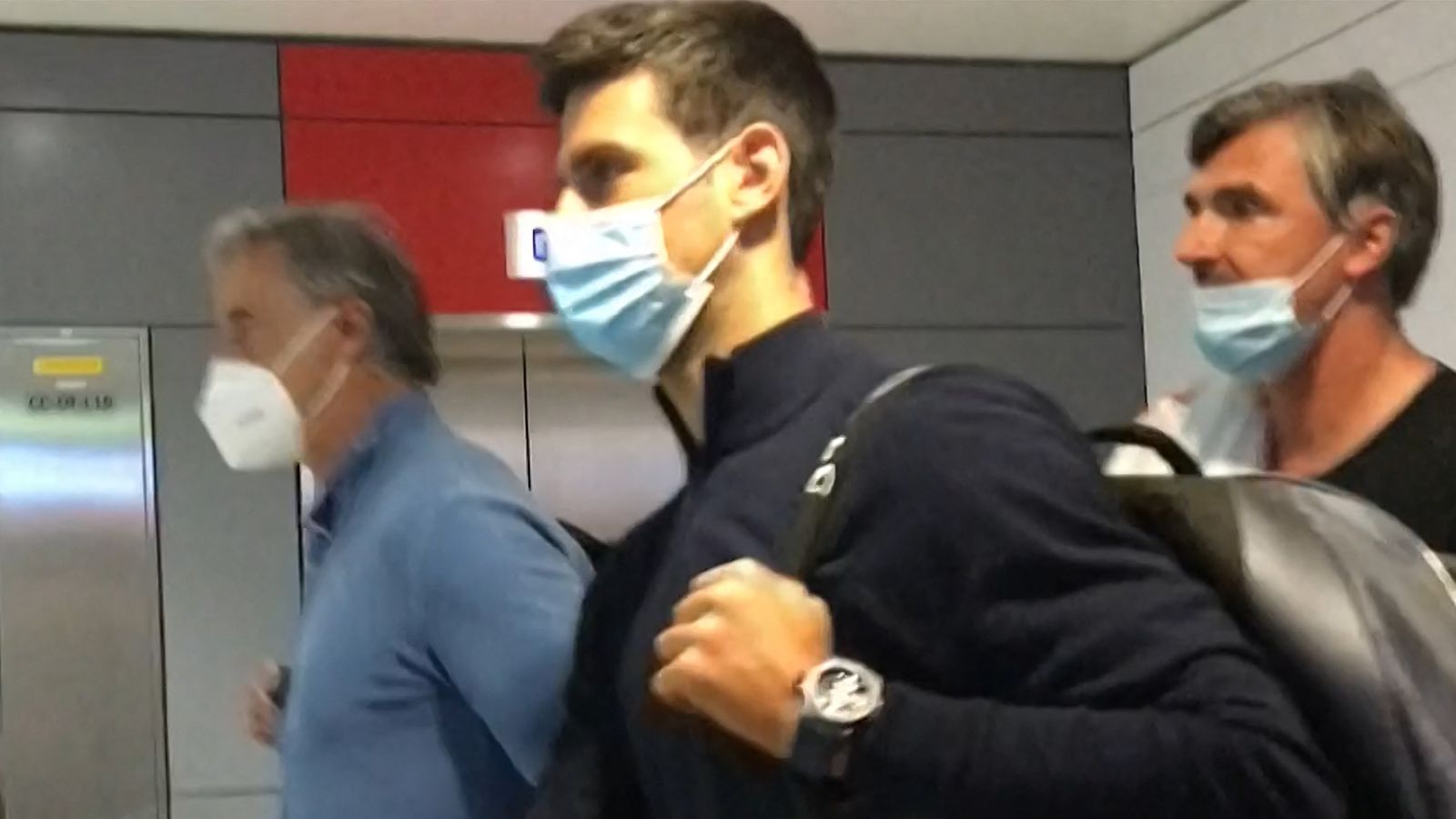