DeAngelo Williams was a highly competitive NFL running back in his many years of success with the Panthers and Steelers. There’s no doubt that carried over to how he competed with former teammate Gary Barnidge during CBS’ current season of “The Amazing Race” — down to a frustrating moment on the elimination mat on Wednesday’s episode.

Williams and Barnidge, a former NFL tight end for the Panthers and Browns, settled for a fourth-place finish after the other three remaining duos teamed up to beat them in a city sprint in Manila, Philippines, which ended their race around the world short of a final leg for a $1 million prize.

When the teams were presented with a musical puzzle, “DeAngelo and Gary” were left out while volleyball stars Riley and Maddison, married parents Hung and Chee and boyfriends Will and James collaborated on the solution so they could check in with Phil Keoghan at the pit stop before the retired football players.

Williams and Barnidge had some tough moments in the race, but they still were a consistently strong team. But an alliance ganging up against them made the experience bittersweet — with Williams bringing the bitter.

After they took a two-hour penalty before getting to the mat, Williams wasn’t afraid to share that when Keoghan asked whether he had any regrets about coming on the race.

“The race sucked. The bad outweighed the good,” Williams said. “I’ll never come back on the show again. The money wasn’t life-changing for me. … I could have paid for it myself and not raced around the world.”

Barnidge, who was a solid partner for Williams, quickly begged to differ.

“I’ll cross him out. I had a blast. I went to a bunch of countries I probably would have never gone to on my own. … When (DeAngelo and I) talk about it later, he’ll talk a lot about what we did.”

Extended footage of the elimination conversation on “The Amazing Race” YouTube channel showed Keoghan, Williams and Barnidge debating whether it was the money that motivated the alliance or the fact that they didn’t want to deal with a physically strong opponent in the ultimate, most grueling leg.

Williams also admitted that he almost quit the race earlier, but pushed through with Barnidge’s encouragement and partnership.

“The Amazing Race” shouldn’t be a show of alliances by the definition of direct competition, and when former professional athletes are in essence competing as celebrities, perhaps there should be a charity element. It’s like Williams and Barnidge faced the rest of the NFC South or AFC North, vs. trying to beat out just another team — and that didn’t sit right.

However Williams feels in the end, the drama of having two more NFL players — making it a total of five over 32 seasons compete — was definitely good for the show. Bobby Finke, Lydia Jacoby and more: Team USA has been full of breakout swimmers in 2021 Olympics Happy Friendship Day 2021: Quotes, wishes, images that you can send your friends today
3 seconds ago

Happy Friendship Day 2021: Quotes, wishes, images that you can send your friends today COVID-19: ‘Many thousands’ could lose jobs as changes to furlough scheme come into force
20 mins ago 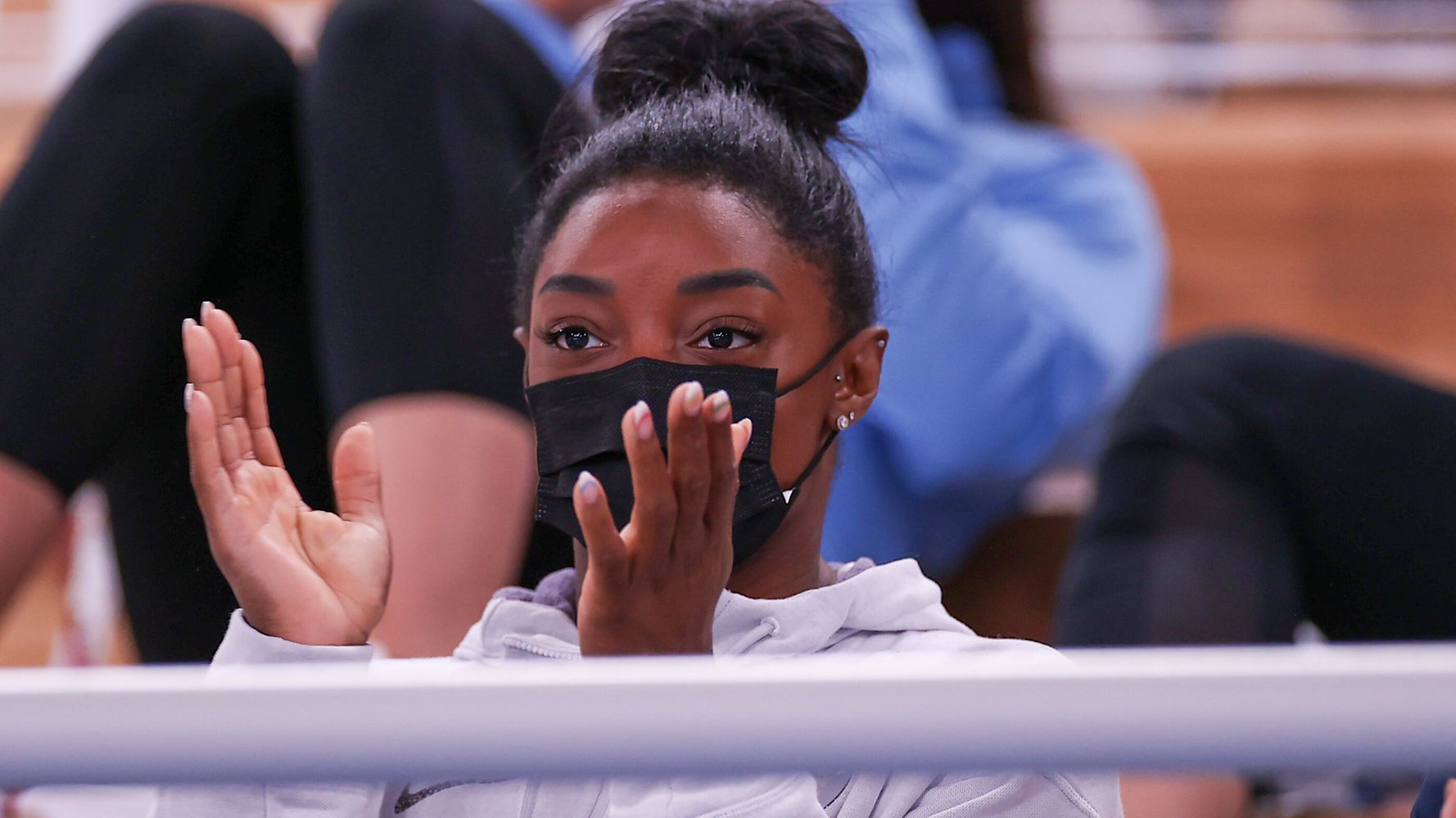 Your Cancer Tarot Horoscope for the Month Ahead
22 mins ago