Washington Football Team owner Daniel Snyder has refused to sell the team for decades, despite fans’ wishes. Now, the infamous NFL team owner is reportedly blocking the club’s minority stakeholders from selling their shares of the team.

Frederick Smith, Robert Rothman and Dwight Schar strongly encouraged Snyder to change the club’s name. Snyder eventually relented, and the team name could remain in 2021. During the summer, the minority owners also pressured him to sell the team. Now, Snyder seems to be getting his revenge.

According to The New York Times’ Ken Belson and Katherine Rosman, Snyder is blocking a monster sale that would see 40% of the Washington Football Team sold for $900 million this year.

Washington’s owner is reportedly using his right of first refusal, which would allow him the chance to buy the shares from the three minority owners. However, he is only willing to buy the stake from Smith and Rothman, who own 25% of the team. In order for the $900 million sale to happen, Schar’s 15% share in the team must also be included.

Much to the NFL’s displeasure, all three minority owners are now seeking to take this to court. Believing Snyder is blocking their opportunity to sell their shares collectively, Smith, Rothman and Schar have filed a suit to the U.S. District Court in Maryland to facilitate the deal.

It’s a decision that the NFL and other team stakeholders aren’t happy about. Typically, ownership disputes are handled by the NFL’s arbitrator, and it doesn’t become a legal matter. However, that is changing given the hostile sentiments between Snyder and the minority owners.

In the court filing, the partners said that Snyder’s effort “flies in the face” of their agreement. Under that original pact, according to the suit, Snyder only has the right to buy all of their sales collectively and not just a select few.

According to the NYT, all of this started over Snyder refusing to distribute dividend payouts to the team’s partners this spring. Snyder removed all three from the team’s board and has filed a defamation suit claiming a conspiracy by the three minority owners to force him to sell.

As part of his defamation suit, Snyder claims Smith, Rothman and Schar were involved in a smear campaign tied to the allegations that came out against the team. In recent months, The Washington Post has detailed the toxic culture and numerous allegations of sexual harassment within the Washington Football Team’s building. Recently, new accusations included Snyder threatening a team employee. The Washington Post also released a feature story detailing the fall of Snyder’s nonprofit for Native Americans.

It’s evident that Smith, Rothman and Schar want no part of any shared business with Snyder, and the feeling is likely mutual. Unsurprisingly, given Snyder’s reputation, he intends to make things difficult.

This saga could stretch on for months, with Snyder determined to try and come out on top. Despite plenty hoping Snyder will eventually sell, with an impressive list of potential owners available, the Washington Football Team will likely be kept in Snyder’s family for decades to come. 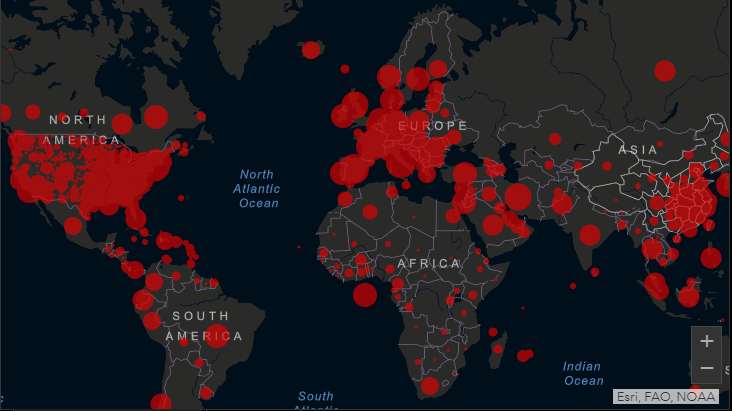 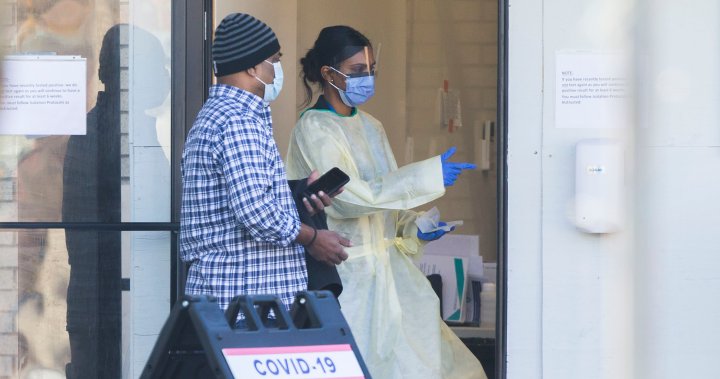 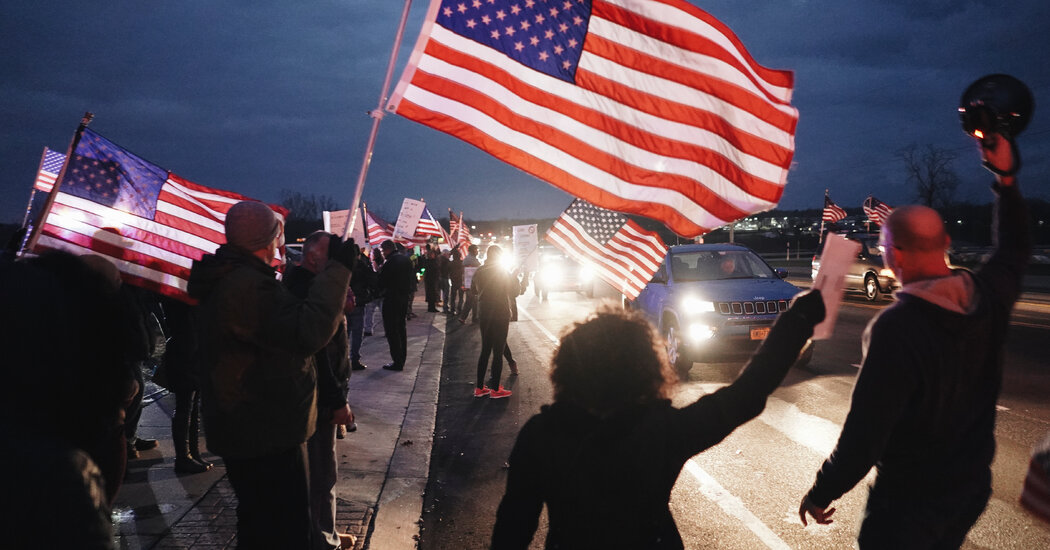 U.S. Economy Stumbles as the Coronavirus Spreads Widely
6 mins ago