Bukayo Saka is a “strong character” who will withstand the racist abuse he suffered after England’s Euro 2020 final defeat, says Mikel Arteta.

Arsenal manager Arteta has spoken to the 19-year-old, who, along with England team-mates Marcus Rashford and Jadon Sancho, was targeted on social media following their missed penalties in Sunday’s shootout loss to Italy at Wembley.

The racist abuse has received widespread condemnation, including from England boss Gareth Southgate, Prime Minister Boris Johnson and the Football Association, while a Metropolitan Police investigation is ongoing.

Asked whether he had personally been in contact with Saka, Arteta told Sky Sports News: “Yes, I have. We all have, I think, spoken to him, sent messages.

“He will be fine. He is such a strong character. He has received a lot of love and support from world football, not only with Arsenal but the national team and all the English fans because he doesn’t deserve anything like [what] he has been through.”

Saka, who made his England debut as recently as October 2020, was a regular for Arsenal under Arteta last season and went on to feature in four games under Southgate at the European Championship.

“He has had a phenomenal season,” added Arteta, who was speaking after the club lost 2-1 to Hibernian in a pre-season friendly on Tuesday.

“In football, you want to be part of the greatest, you have to know today, at 19, that you lose more than you win unfortunately in this game and there are no exceptions to that rule.”

The Prime Minister met with social media companies at Downing Street earlier on Tuesday to discuss how to better tackle online abuse.

“Hopefully we can use now to make a strong statement and we have to stop racial abuse on social media and people using social media to hide and put people in really bad places.

“Hopefully the laws will become stronger. I think we are all going to try and make a strong case out of that and hopefully, it can have a big impact because I think it is the moment to put that right.” Fantasy RB PPR Rankings Week 2: Who to start, sit at running back in fantasy football 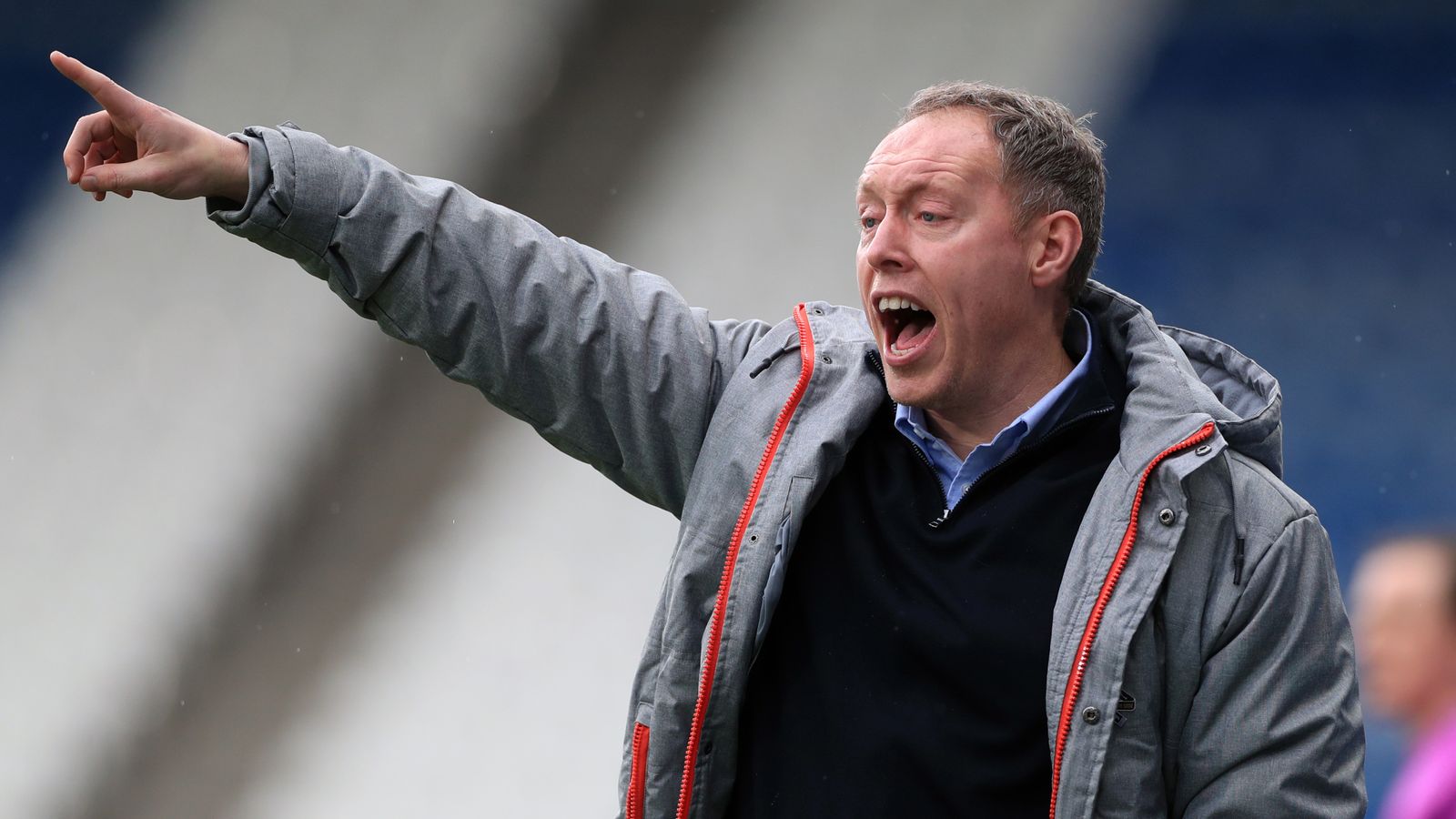 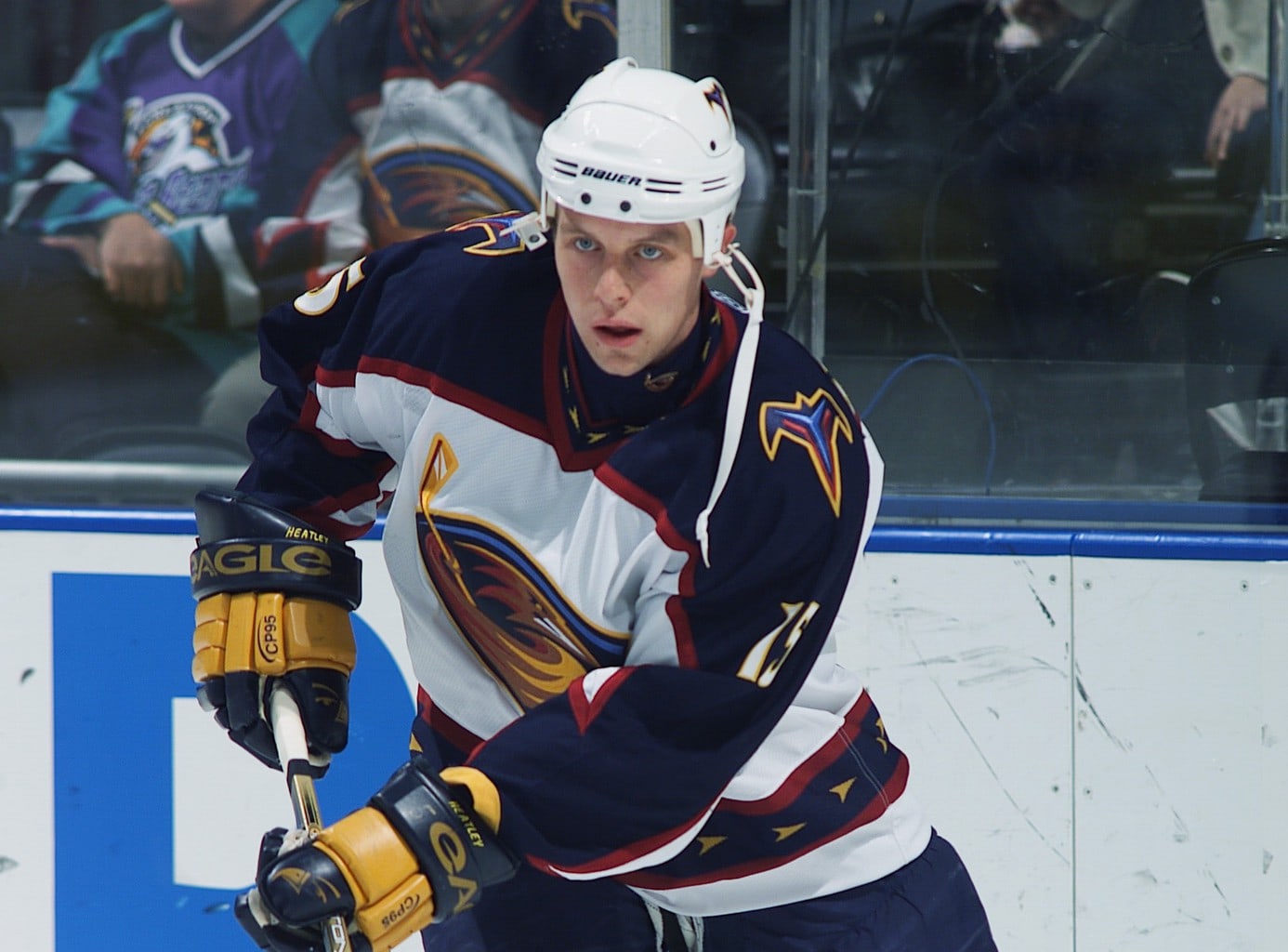 The Marian Hossa for Dany Heatley Trade, Revisited
7 seconds ago 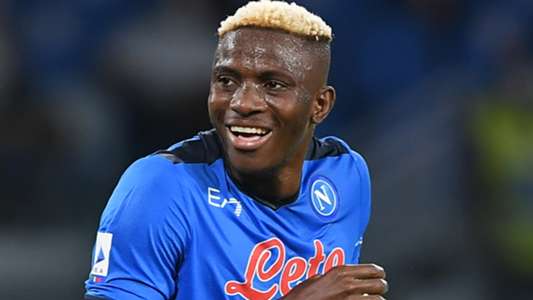 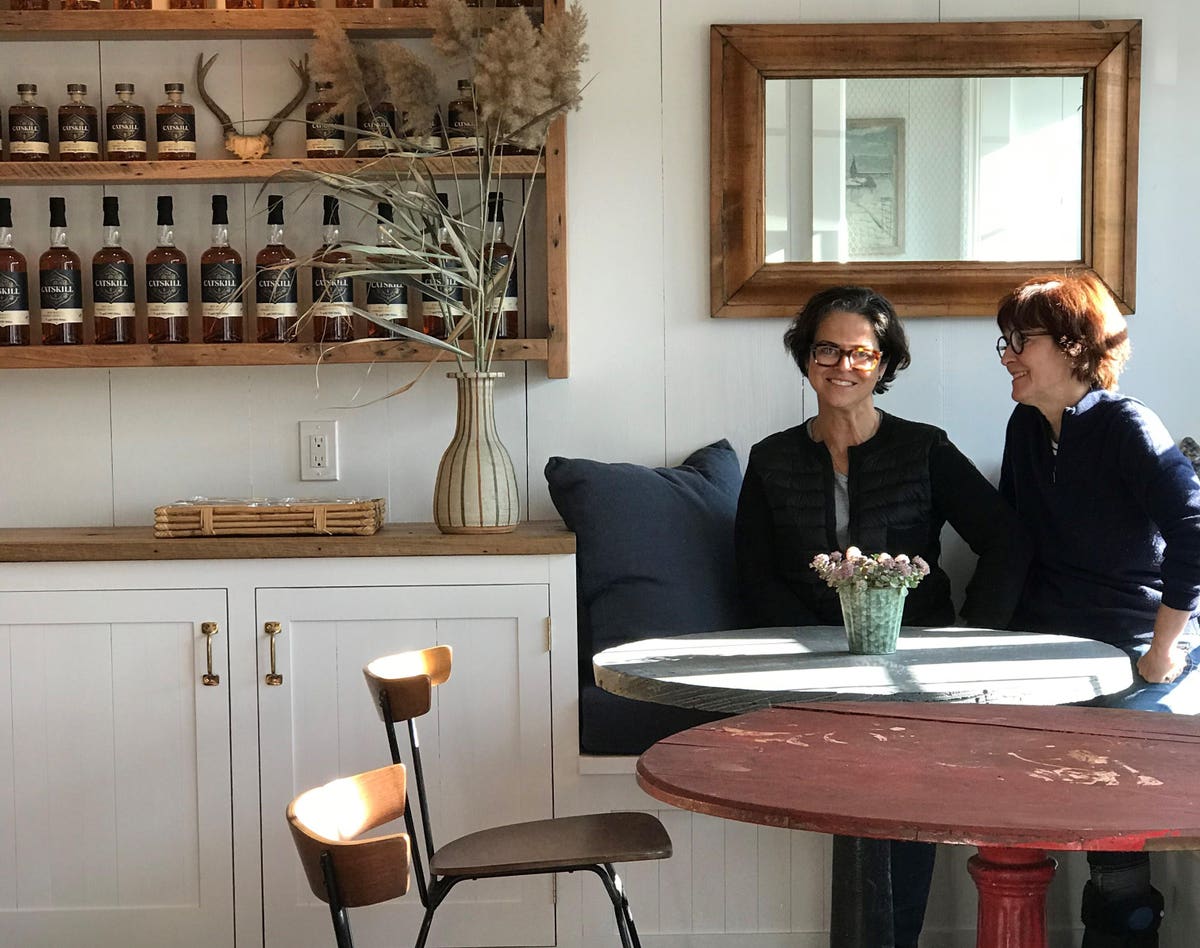 COVID-19: France suspends thousands of health workers ‘without pay’ after they fail to get vaccinated
5 mins ago 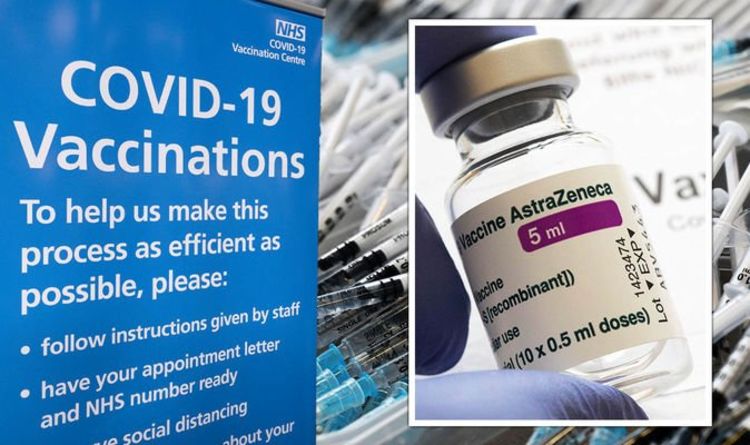 Why UK turned its back on AstraZeneca: 3 reasons Covid booster jab won’t be made by Oxford
6 mins ago