Brittney Griner’s wife Cherelle wants President Joe Biden to secure her partner’s release from Russia, where the WNBA star has been detained for more than three months.

The Phoenix Mercury player has also played basketball in Russia over the past nine years. But, upon returning to the country following a league break, she has been held since February 17 after vape cartridges containing oil derived from cannabis were allegedly found in her luggage at an airport near Moscow.

The 31-year-old, a two-time Olympic gold medalist for the USA, faces drug smuggling charges that carry a maximum penalty of 10 years in prison. Earlier this month, the Biden administration said Griner is being wrongfully detained.

Griner’s wife Cherelle, giving her first public interview on Good Morning America on Wednesday, urged President Biden to bring her home, saying: “I just keep hearing that he has the power. She’s a political pawn.

Cherelle said she has talked with Secretary of State Antony Blinken about Griner’s case, but not the president.

“I was grateful for the call, you say she’s top priority, but I want to see it,” she said. “At this point I don’t even know who I’m getting back when she comes back.”

Cherelle, who graduated from law school at North Carolina Central University earlier this month, says she hasn’t talked on the phone with Griner since the day she was first detained.

She said: “I first heard the news through Brittney. She started texting me around 2am that morning, saying ‘Babe, wake up. They have me in this room. I don’t know whats going on.’

“I instantly text back, ‘Who are they and what room?'”

Cherelle said Griner responded, texting: “The customs people. They just grabbed me when I was going through, and they have me in this room.” Griner then sent a message, adding: “They’re about to take my phone.”

Cherelle said she told Griner to call her when she could. She’s still waiting for that call nearly 100 days later.

“The first week I laid on this couch and cried my eyeballs out,” Cherelle recalled. “I was numb. I couldn’t move. And then I said, ‘You’ve got to get up now.'”

Cherelle and Brittney communicate through letters and her lawyers. The attorneys print out articles to show Griner so she can keep up-to-date with what’s going on.

Initially, friends and team-mates were hesitant to talk about her situation for fear of interfering with the ongoing negotiations for her release. However, they began cautiously speaking out before the women’s Final Four in early April as her detention gained more national attention.

“It comforts her,” Cherelle said. “It lets her know she’s not forgotten.

“And when you’re sitting over there, your country, they haven’t come to your rescue yet, I know that it makes her feel good because she doesn’t want to be forgotten.

“Things like that matter, like, it has her hopeful. It lets her know she’s not forgotten. Those small moments, I know give her some type of hope.” 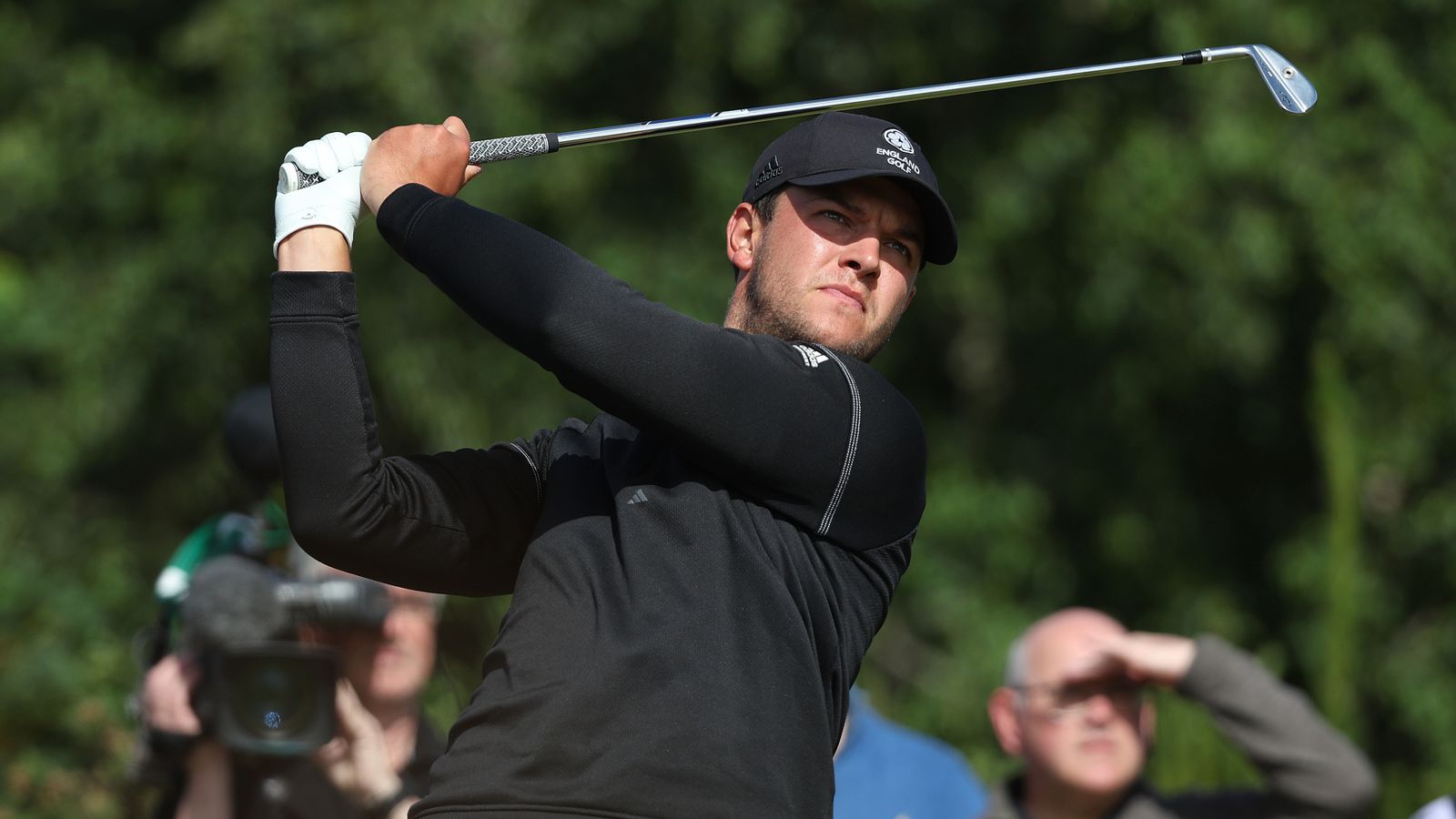 Open Qualifying: Marcus Armitage and Sam Bairstow among 16 to book their place at St Andrews Emma Raducanu, Andy Murray and Novak Djokovic in action at Wimbledon on Wednesday