Bournemouth and West Brom played out a pulsating Sky Bet Championship opener on Friday night, as the Baggies hit back twice to secure a 2-2 draw at the Vitality Stadium.

Cherries debutant Emiliano Marcondes – who scored the final goal of the 2020/21 Championship season, as Brentford won the play-off final – scored the first of the 2021/22 season with a smart finish from inside the box to give the hosts the ideal start (12).

A towering header from Dara O’Shea brought Valerien Ismael’s men level (33), before Callum Robinson had a goal chalked off, but just as the Baggies looked to flip the game on its head, the hosts re-took the lead through Philip Billing (52).

Less than 15 minutes had elapsed when Robinson brought a slick team move to its conclusion when he powerfully steered the ball out of goalkeeper Mark Travers’ reach after Alex Mowatt’s neat square ball (66).

And David Brooks perhaps should have restored the hosts’ advantage for a third time soon after, but David Button made a crucial late save to make sure of a well-deserved point for the Baggies.

With two newly-appointed managers going toe to toe for the first, two sides with points to prove and – crucially – a full capacity crowd for the first time in almost 18 months, every element suggested the season’s curtain-raiser made for a tantalising encounter.

As the energy from the stands helped to set the tempo, the hosts weathered the storm brought by the Baggies’ high press and, after just 12 minutes, Marcondes swept in the opener having been located by a low cross from Jaidon Anthony.

In an attempt to build on their lead, on several occasions the Cherries opted to loft the ball forward to Dominic Solanke, with little success, but they were pegged back when O’Shea leapt above two defenders to head underneath goalkeeper Mark Travers.

Momentum then swayed in the direction of the visitors, who thought they had a second ruled out when Robinson’s connection trickled over the line following a corner, though referee Darren Bond was quick to rule it out after spotting a push on the goalkeeper.

West Brom started the second half as they ended the first, but against the run of play, Billing found the net after Baggies goalkeeper Button could only push Jordan Zemura’s cross into his path.

However, they hit back when substitute Matt Phillips fed Mowatt, who squared for Robinson to stretch and steer the former Barnsley man’s delivery into the back of the net with aplomb, before Button’s important late intervention ensure the game ended all square.

Man of the match – Jaidon Anthony

Having grown up in Arsenal’s academy, 21-year-old Anthony comes from great stock and looked at ease on his first league start at the Vitality Stadium.

The winger – who joined Bournemouth in 2016 – registered an assist when he set up Marcondes after 12 minutes and played a key role in Billing’s second with a sublime pass to Jordan Zemura in the build-up to round off an evening that has no doubt left Cherries fans keen to see more.

Both teams are next in action at 3pm on Saturday, August 14. Bournemouth travel to the City Ground to face Nottingham Forest, while West Brom host Luton at The Hawthorns. What time is the NFL game tonight? TV schedule, channel for Packers vs. Lions in Week 2 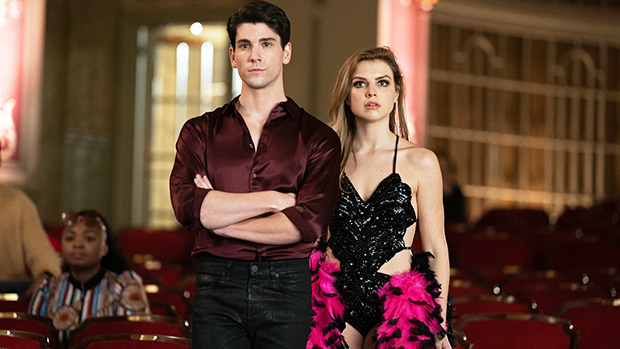 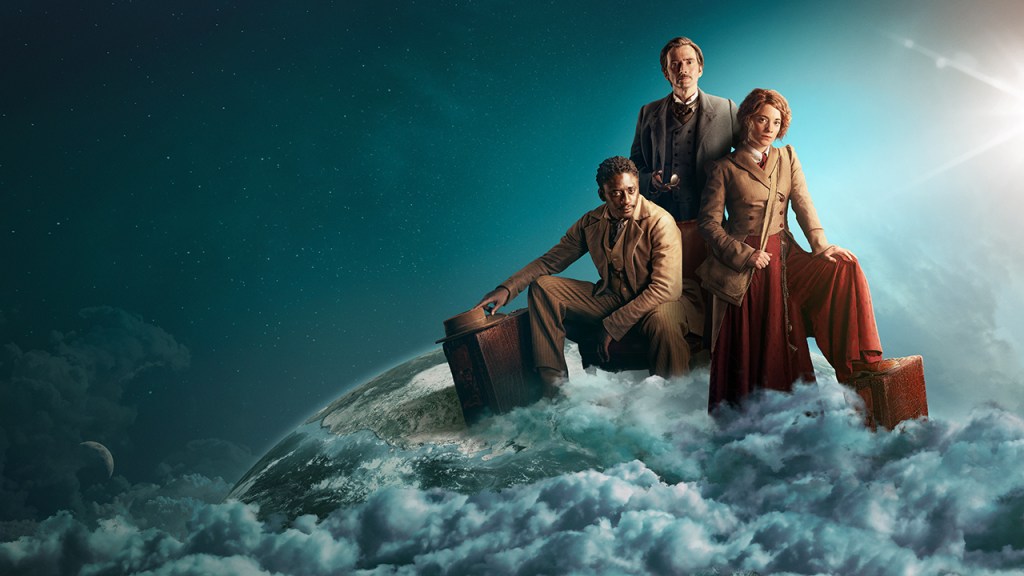 Canneseries Spotlights ‘Gomorrah,’ ‘Sisi’ and ‘Around The World in 80 Days’ in International Fourth Edition
4 mins ago

Canneseries Spotlights ‘Gomorrah,’ ‘Sisi’ and ‘Around The World in 80 Days’ in International Fourth Edition

J&J says Covid booster shot is 94% effective in the U.S. when given two months after first dose
6 mins ago

J&J says Covid booster shot is 94% effective in the U.S. when given two months after first dose 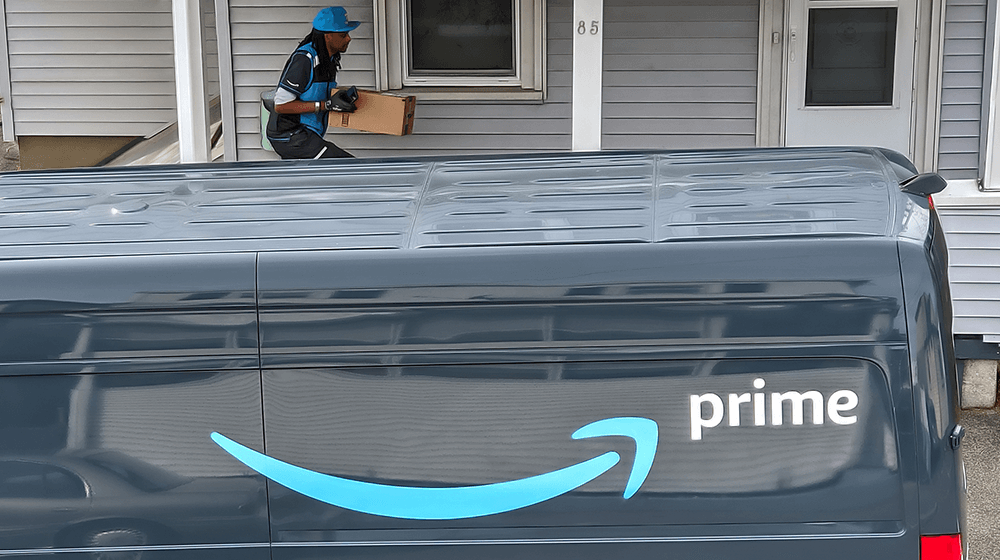 How to Start an Amazon DSP Business
7 mins ago

How to Start an Amazon DSP Business