In America, it’s common for women not to receive protections if “it costs too much.”

Title IX has become just that. Under Donald Trump and Secretary of Education Betsy DeVos, the protections offered by that federal law have been systematically and intentionally weakened.

I don’t know who’s worse at failing victims of sexual assault — local police, our federal government, or the NCAA.

The NCAA has certainly made it harder to report sexual assault. Pair that with the Trump administration gutting funding to the Office of Civil Rights, which oversees any Title IX complaint that funnels into the office, and you have a decimation of accountability protections for women and students within academia.

The latest example is in line with their previous actions. The NCAA, in a unanimous, closed-door decision last month, will push back a new campus sexual violence policy requiring athletes and schools to document and track misconduct cases. The Title IX law was supposed to go into effect next year, but it’s now been postponed to the 2022-2023 school year.

In April, NCAA officials greenlit a comprehensive campus sexual violence policy that requires all college athletes every year to disclose to their schools if they were investigated or disciplined through a Title IX proceeding, or criminally convicted, for “sexual, interpersonal or other acts of violence.” A few months prior to that, USA Today highlighted what it called the “Predator Pipeline,” documenting how sexual violence is often ignored by schools both in recruiting and in doling out discipline to student athletes.

Schools now must take “reasonable steps” to confirm the information shared, verifying it with other schools upon an athlete’s recruitment or transfer. University presidents, chancellors, athletic directors, and campus Title IX coordinators must complete sexual violence prevention education each year and confirm compliance with the NCAA’s guidelines.

The purpose of the new regulations is to hold schools accountable for developing disciplinary actions for reported students. Athletes will face penalties if they do not disclose past accusations. Schools will too for noncompliance. And we’ve seen all too recently how schools have been shielding such damning information for far too long.

This week, USA Today released an investigation showing that since Ed Orgeron took over LSU football in 2016, nine players were reported to police for sexual misconduct. The school disciplined only two.

The report also found three instances where rather than expelling or suspending a student for sexual assault, LSU allowed them to stay on campus.

So looking at this through the context of how advocates and victims learned about the law’s postponement, I believe the worst part of all of this is how they found out.

Why was a decision made behind closed doors to hold off this law until 2022? It’s being blamed on COVID-19 hindering a school’s ability to properly address Title IX laws.

But, how are those things connected?

On the one hand, why can’t you walk and chew gum at the same time? On the other hand, thank goodness President-elect Joe Biden has planned to roll back or overturn most things Devos has enacted.

Still, it won’t be easy to reverse the damage already done to Title IX procedures, since the new rules have already faced and overcome legal challenge, as pointed out by The New York Times:

Undoing what is arguably Ms. DeVos’s most formidable accomplishment — rules for federally funded schools investigating sexual misconduct — could be tougher. The incoming administration has vowed to dismantle those rules. As vice president, Mr. Biden had personally helped introduce the Obama-era guidelines on campus sexual misconduct that Ms. DeVos reversed through formal rule-making.

But unlike guidance documents, which do not carry the force of law, and other DeVos regulatory measures that have been overturned by courts, the sexual misconduct rules have already held up against legal challenges. The rules would have to be overturned through legislation or rewritten through the regulatory system, a process that could take years.

By the time Biden installs a new education secretary, some of this might be water under the bridge, but still. The optics of how this went down is egregious.

Behind closed doors? No one knew about this decision until a month later?

People’s lives and well being are dictated by this. Success on the field is once again being placed well ahead of protecting the health and well-being of student-athletes. I wish people in power actually gave a damn about that.

Megan Thee Stallion Admits She Has ‘Chemistry’ With DaBaby & Teases Collab: We ‘Need’ To Work On That
3 seconds ago

Megan Thee Stallion Admits She Has ‘Chemistry’ With DaBaby & Teases Collab: We ‘Need’ To Work On That Ben Affleck: I Had a ‘Dissociative Panic Attack’ After Smoking Marijuana at 15
2 mins ago

Ben Affleck: I Had a ‘Dissociative Panic Attack’ After Smoking Marijuana at 15 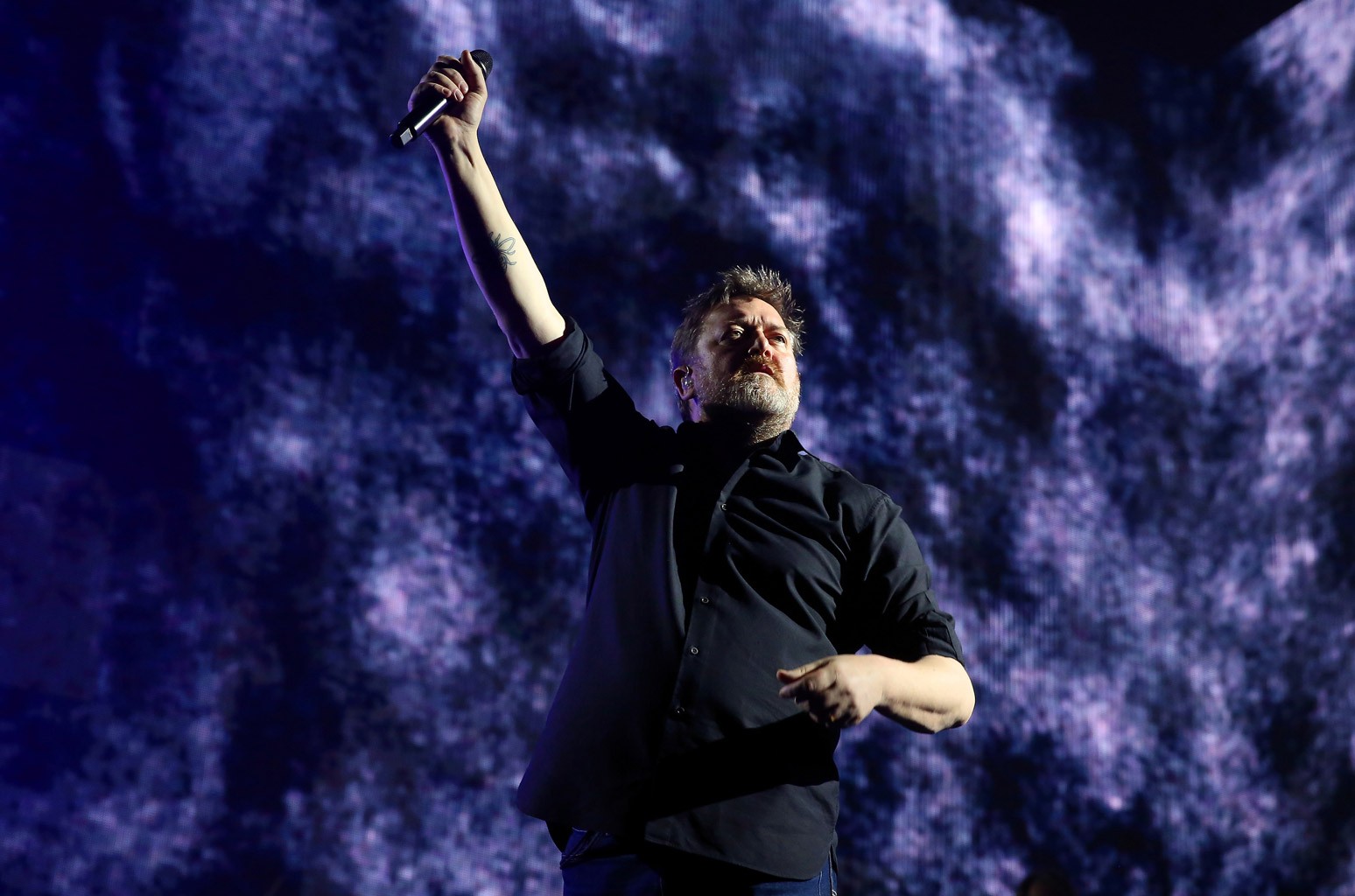