It’s a sign of the confidence his promoter BOXXER and trainer Shane McGuigan have in 20-year-old Azim, who is on a run of three consecutive stoppage wins.

“I’m not worried about it at all. I just want to get in the ring, get my journey started properly and [start] winning titles, that’s the main thing.”

Watch Adam Azim up close and personal in training with Shane McGuigan as he prepares for his upcoming fight!

Belgium’s Loffet, his opponent on Saturday, comes with an 8-1 record but is likely to be outgunned against Azim. “On the night I know exactly what I’m doing. I know the shot will come, definitely. I know that if I hit him right, he’ll go down,” said the super-lightweight from Slough.

Azim is building a reputation as a knockout artist and has been mixing with other big punchers.

Daniel Dubois, the heavyweight hitter, is one of his gym mates and Azim has been sparring with Joe Cordina, the Welshman who won the IBF super-featherweight title with a spectacular one-punch finish against Kenichi Ogawa earlier this month.

“When I sparred Joe Cordina, it was a great experience for me. It shows where I am as well. Congratulations to him, the IBF world champion and what a shot that was. For me to get in the ring with him, it’s an honour,” said Azim.

He was with Dubois in Miami when the Londoner levelled Trevor Bryan with a huge shot and took the opportunity to spar with Cuban fighters in Pedro Diaz’s gym.

“I did give them a statement when I was out there so that’s the main thing. They definitely knew what I was about,” said Azim.

But as expectation builds around him, Azim will be under pressure to score another impressive inside the distance finish on Saturday.

“What I had to do in the previous fights, I’ve got to do the exact same thing in these,” he maintained. “Everyone wants entertainment.

“I’m calm, I know exactly what to do. I’m not hesitant. I’m very determined to win titles early.”

Joining Azim on Saturday’s bill is Dylan Cheema, another rising prospect, looking to make his breakthrough.

He returns to the Skydome Arena in his Coventry hometown after impressing there in April when he won the BOXXER Series tournament, coming through three high tempo three-round bouts and being escorted to the ring by his own drummers.

Cheema grew up working at his family’s shop in Coventry and a strong base of local support is gathering round him already. 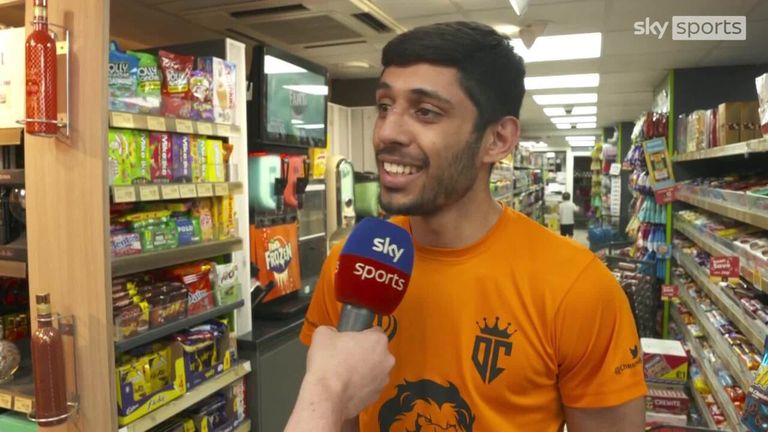 Dylan Cheema became the Boxxer series lightweight champion by defeating Rylan Charlton in the final in Coventry by unanimous decision. He now looks to build on his tournament victory on Saturday.

“It’s the first fight under the banner of BOXXER and the banner of Sky Sports so we’re looking to put on a show. We’ve worked hard, we’ve trained hard. We turn up, we bring the razzmatazz as we always do. Just enjoy it, everyone that’s down there, because the support’s been crazy.” 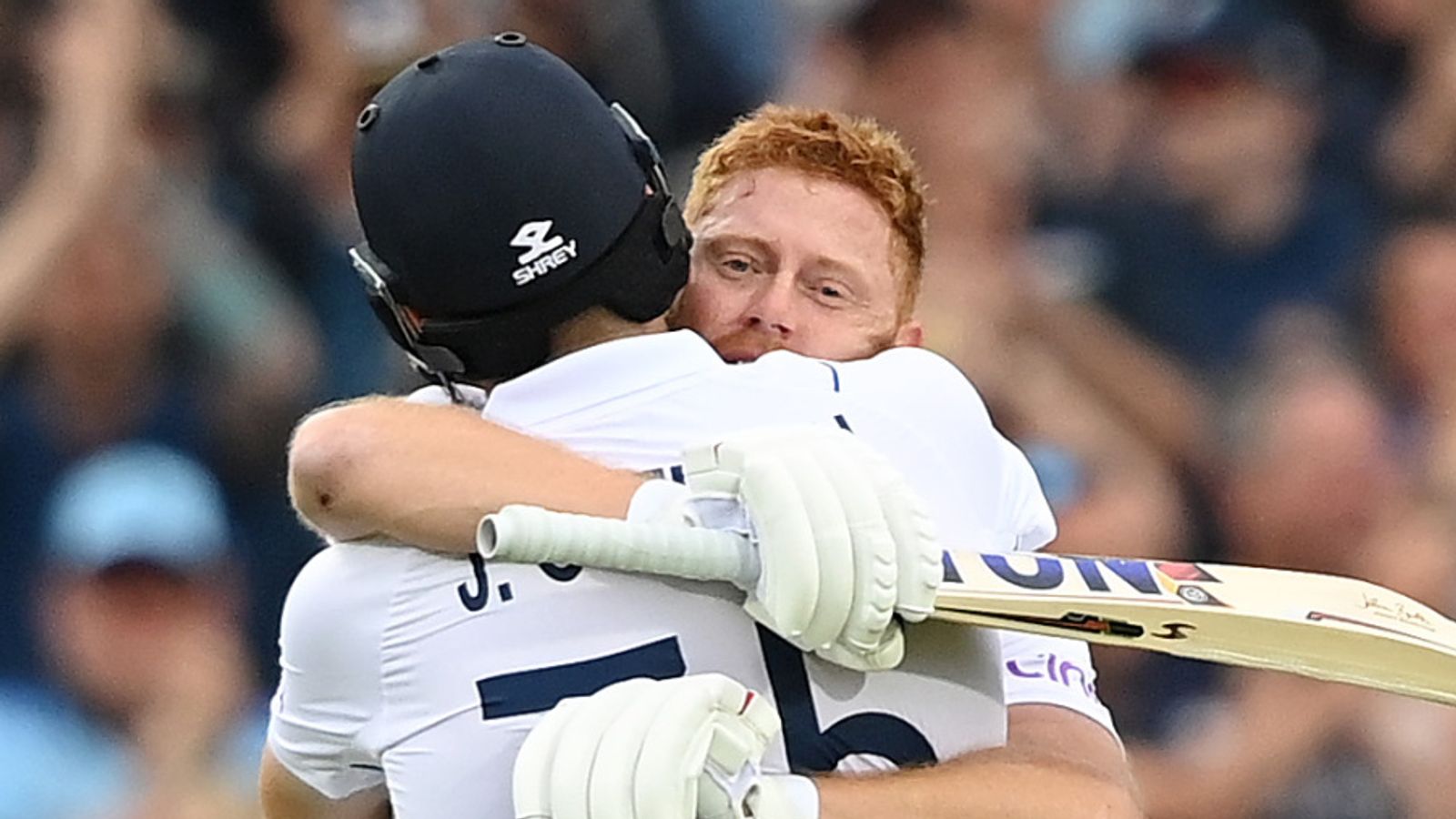