Are you willing to spend over a third of your fantasy football auction budget on one player? Based on FantasyPros’ 2021 RB dollar value projections, that’s what it will take to land Christian McCaffrey. As great as McCaffrey is, we saw last year how quickly paying up for him can backfire. The owners who stocked up on rookie running backs for far less money came out in much better shape. Of course, if you opted for some of the other popular sleepers and passed on high-priced studs Derrick Henry or Alvin Kamara, you regretted being so cheap.

Anything can work and anything can flop. Helpful, right? We wish we had better advice for you than “get guys who don’t get hurt and score a lot of touchdowns,” but it’s tough to take a strong stance on much of anything with RBs. The one strategy that usually doesn’t work is loading up on mid-tier guys. That $10-$20 range is not where you want to live in a fantasy football auction. Getting one guy in that price range, especially if he’s a rookie like Javonte Williams or Travis Etienne, is smart, but getting one $35-plus dollar guy is usually better than two $18 guys.

You don’t want to go super cheap for all of your backs, at least in standard leagues. Every year we see surprise rookies and handcuffs who go for $1 (or less) have good years (think Myles Gaskin and James Robinson), but sometimes it takes them a while to break out or they have consistency/injury issues. You need at least a little stability in your backfield for the first few weeks, which is why it usually makes sense to get at least one semi-expensive back. It doesn’t need to be a top-five guy, but be prepared to bid $30-plus for at least one runner.

PPR formats offer more potential sleepers and reliable early-season plug-and-plays, but the elite of the elite are even more, well, elite. Again, this isn’t to say you should definitely target a top-three guy, but don’t go into your auction planning to definitely avoid them either. They could go for less than the projected values below, and you never want to look back and regret not bidding on McCaffrey or Dalvin Cook after they come off the board for $5-8 below market value.

As with any position, the timing of nominations will affect how much players cost. If you want a top-tier RB, don’t wait for the last one. He’ll likely go for an inflated price as the owners with money fight to the bitter end. In much the same way, popular sleepers can go for “too much” if they’re nominated when everyone has a full bankroll.

Ultimately, there’s no “right” strategy other than planning on having ample depth one way or another. You want to make sure to save some bucks for the end of the auction to grab some $1 handcuffs and deep lotto tickets, but that’s true if you’re planning to start Saquon Barkley and Nick Chubb or Zack Moss and Michael Carter in Week 1. Have a lane and stay in it — swerving at the last second can lead to accidents and regret.

We’ll continue updating these RB auction values until Week 1, so check back often.

Dollar values courtesy of FantasyPros and based on 12-team leagues with $200 budgets.

Scoring based on standard, non-PPR formats.

All backs not listed valued at $0.

Dollar values courtesy of FantasyPros and based on 12-team leagues with $200 budgets.

Scoring based on full-point PPR formats.

All backs not listed valued at $0. 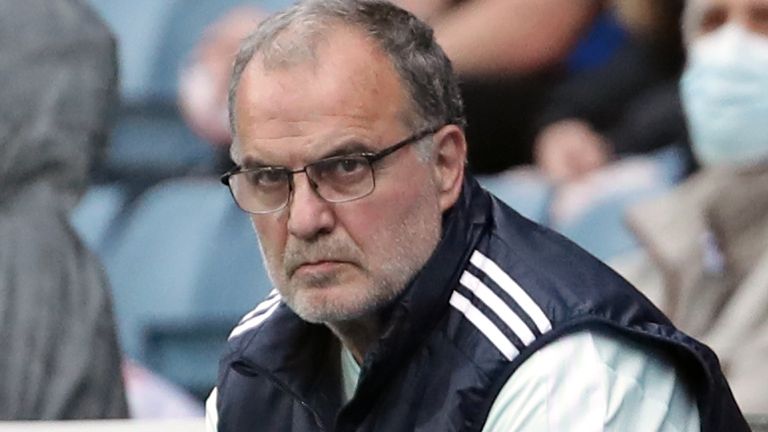 2 hours ago
Check Also
Close
Featured Posts
How Businesses Can Make the Most of Grant Money, According to Daymond John
8 seconds ago 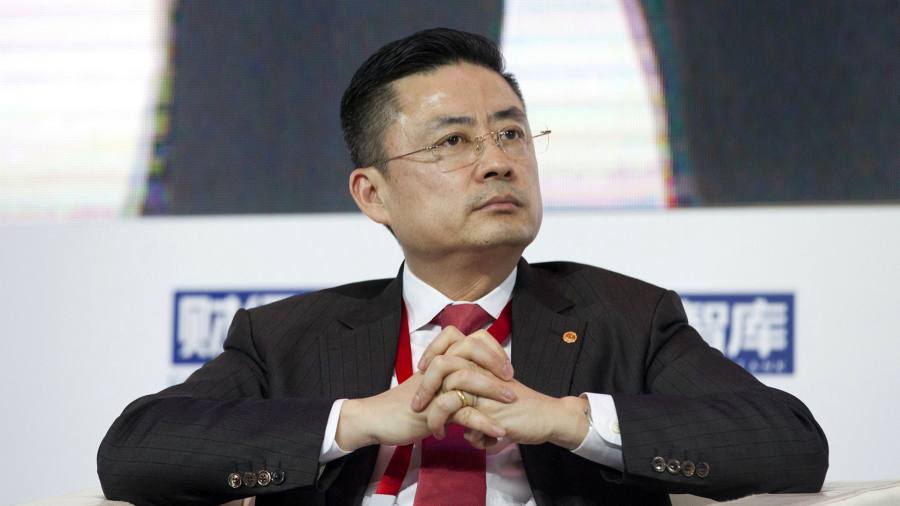 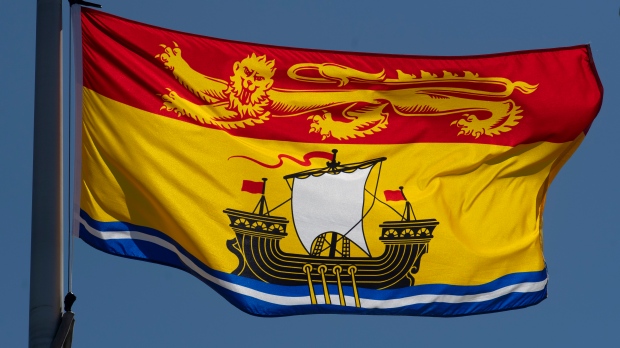 Crisis of Haitian migrants exposes rifts for Biden on immigration