Israel’s plans to annex a swathe of occupied Palestinian territory are “illegal”, according to the United Nation’s High Commissioner for Human Rights who warned that such a move would have a disastrous impact on the rights of people across the region.

“Annexation is illegal. Period. Any annexation. Whether it is 30 per cent of the West Bank, or 5 per cent,” Michelle Bachelet said in a statement on Monday, urging Israel to reverse its decision and retreat from a “dangerous path.”

“The precise consequences of annexation cannot be predicted. But they are likely to be disastrous for the Palestinians, for Israel itself, and for the wider region.”

The Israeli government is expected to detail later this week how to implement its US-backed Middle East peace plan. The proposal, unveiled earlier this year, includes Israel annexing settlements in the West Bank and Jordan Valley.

Prime Minister Benjamin Netanyahu has vowed to give the order to go ahead from Wednesday (July 1) but growing international condemnation could see the plan diluted or delayed.

Palestinian Islamist group Hamas has already warned that attempts by Israel to annex settlements in the West Bank would amount to a “declaration of war.”

Critics of the plan say that unilaterally redrawing the Mideast map would destroy any lingering hopes for establishing a Palestinian state alongside Israel.

The EU’s top diplomat has urged Israel to drop its annexation plans, but what exactly it could do in retaliation remains unclear. Sanctions would require unanimous backing from member states, and Austria and Hungary have already refused to back a resolution condemning Israel’s plans.

“I think Netanyahu knows very well that he can count on the Trump administration’s ironclad support,” said Nour Odeh, a political analyst based in Ramallah in the West Bank.

“I think he also can count on a diluted European reaction. Despite all the condemnation, we haven’t seen messages from the European Union about real consequences, about a price that Israel would pay if it goes ahead with this grave violation of international law,” she told worldnewsera.

Israel captured the West Bank from Jordan in the 1967 war and has built dozens of settlements that are now home to nearly 500,000 Israelis. But it never formally claimed it as an Israeli territory due to international opposition.

The Palestinians, with wide international backing, seek the territory as the heartland of their future independent state. Most of the international community considers Israel’s West Bank settlements illegal under international law.

UN Secretary-General Antonio Guterres told The Associated Press last week that it believed “annexation would be not only against international law but it would be a major factor to destabilise the region.”

The UN’s Bachelet warned that annexation would likely worsen human rights violations in the occupied territories by turning Palestinian communities into enclaves surrounded by Israeli settlements.

Many Palestinians in annexed zones may not be able to access and cultivate their own lands, could find themselves expropriated, and find it even harder to access services like education and health, she explained.

Palestinians would feel even more pressured to move out, while Israeli settlements would likely expand, “increasing the existing friction between the two communities.”

“This is a highly combustible mix,” Bachelet said. “I am deeply concerned that even the most minimalist form of annexation would lead to increased violence and loss of life, as walls are erected, security forces deployed and the two populations brought into closer proximity.”

“The shockwaves of annexation will last for decades, and will be extremely damaging to Israel, as well as to the Palestinians,” Bachelet warned.

Given the chorus of condemnation, Judah Ari Gross, a military correspondent with the Times of Israel, said he now expects the Israeli government to water down its plans.

“I think a full annexation of all Israeli settlements and the Jordan Valley would result in international responses that the government would not want to have,” he said, adding he now expects “something more gradual, slightly more symbolic.”

That could involve delaying annexation of the Jordan Valley and instead start with annexing a few of the major settlement blocks that under any agreement with the Palestinians would likely remain in Israeli control, such as Ma’ale Adumim, Ariel and Gush Etzion.

Nour Odeh, the political analyst in Ramallah, now also expects a phased annexation designed to avoid a strong international reaction. But she warns that would amount to a “trick” making something illegal more palatable.

“Any form of annexation would be a grave violation of international law and an assault on Palestinian rights, because it would simply make establishing a viable Palestinian state impossible,” she stressed.

Watch excerpts of the interview in the video player above. 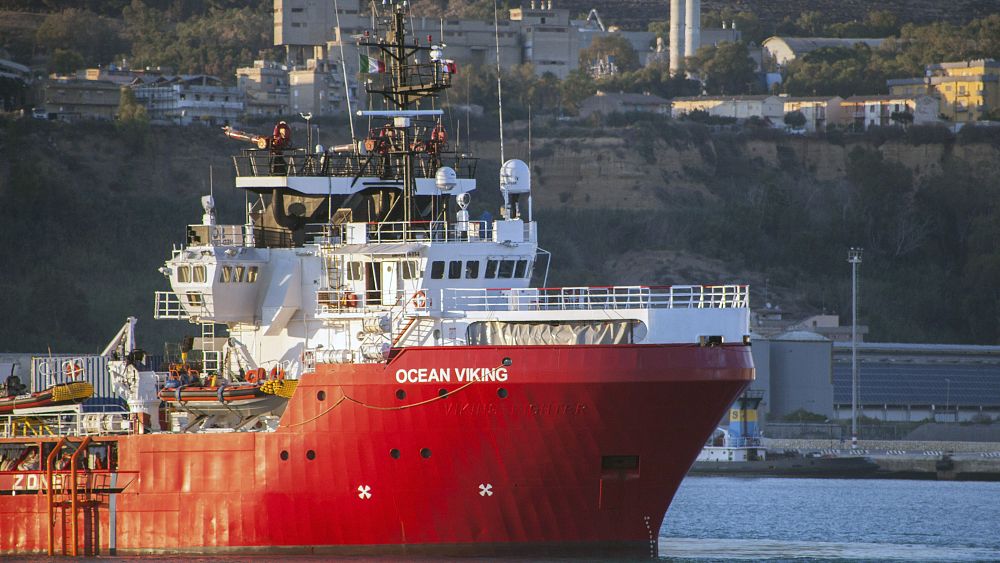 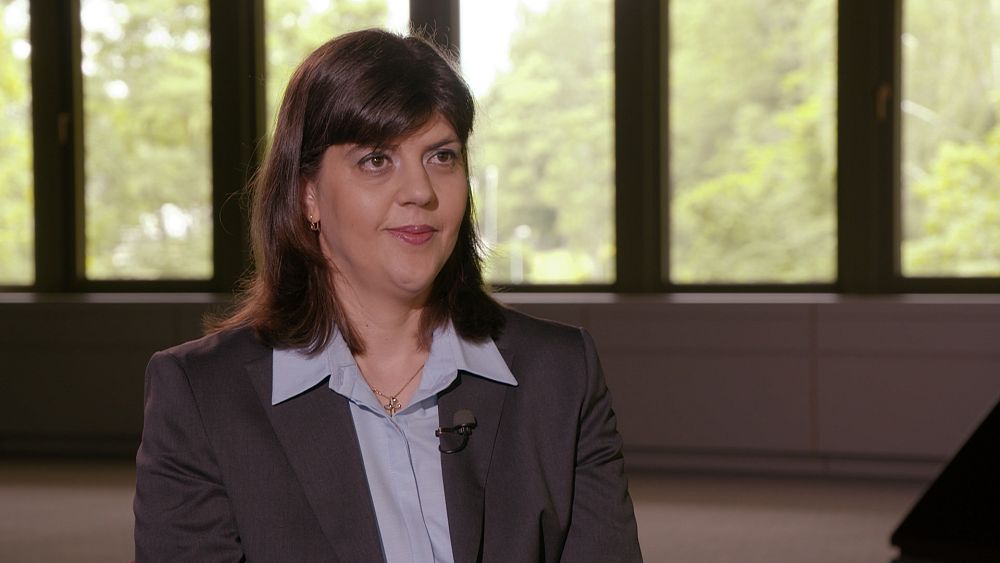 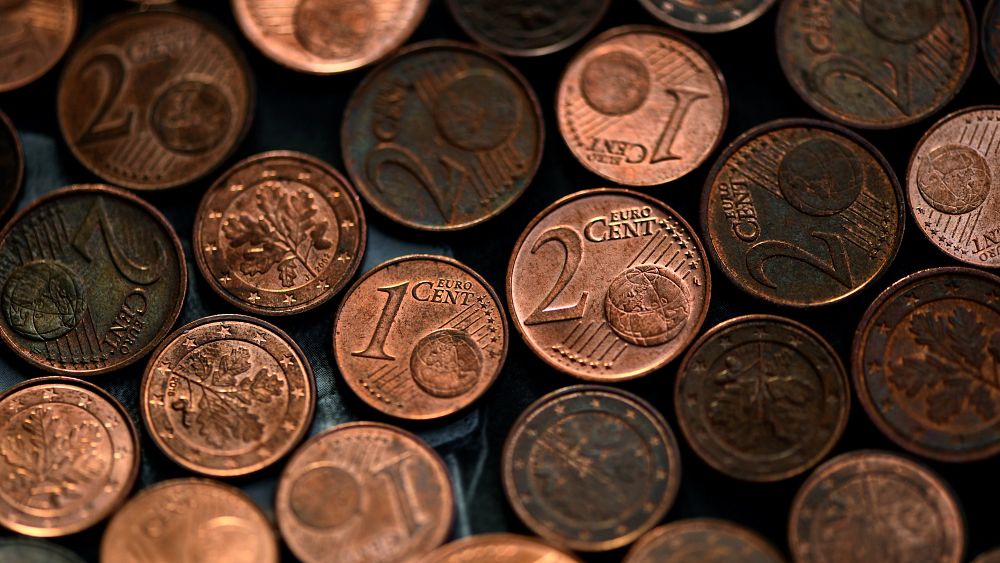 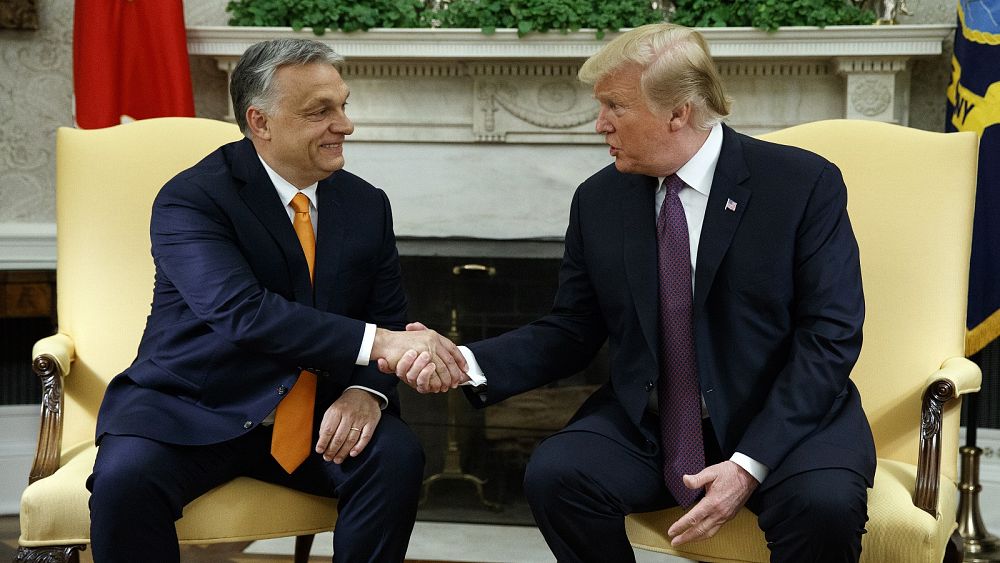 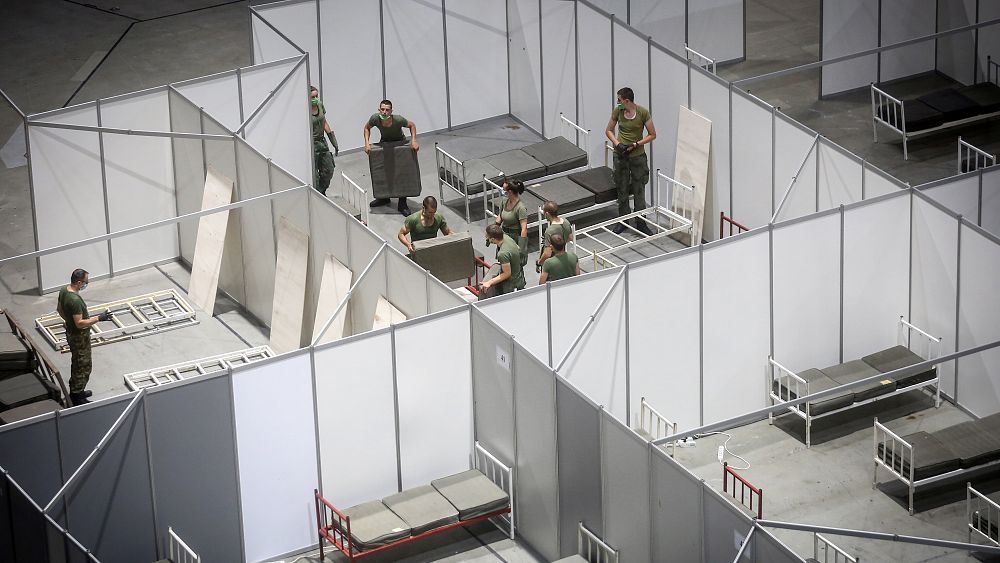 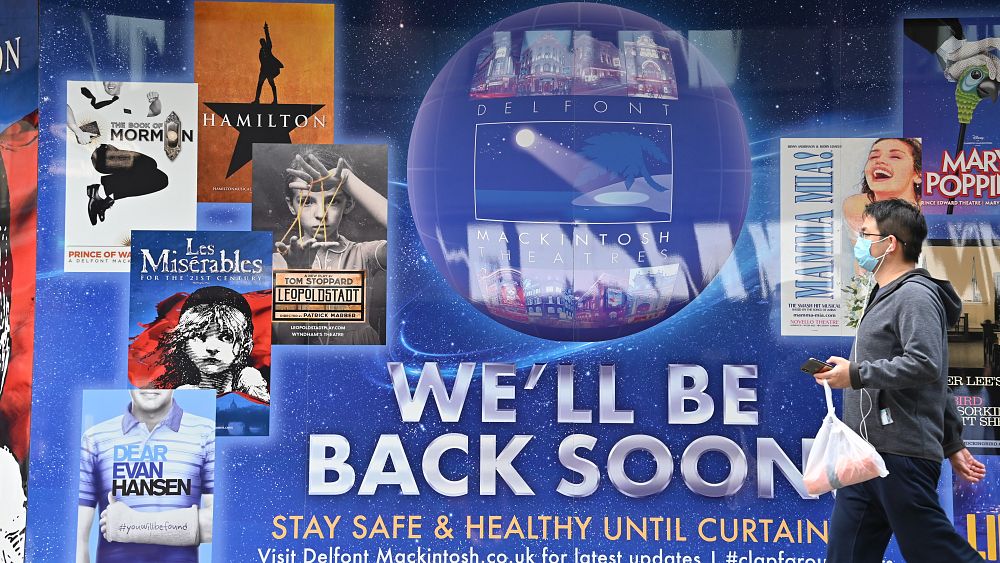