A judge in Wisconsin on Friday rejected President Trump’s challenge to the state’s recount and affirmed Wisconsin’s certified results showing President-elect Joe Biden won the state by more than 20,600 votes.

Reserve Judge Stephen Simanek said election officials followed the state’s voting laws and that Mr. Trump failed to demonstrate that laws were erroneously interpreted. This is the latest loss in a string of legal defeats for the president and his allies who have challenged the results of the election in courts across several battleground states.

This case is expected to be appealed to the Wisconsin Supreme Court ahead of Monday’s Electoral College vote.

In their challenge to the recount, the Mr. Trump’s lawyers tried to throw out more than 220,000 absentee ballots that it claims were illegally cast by voters in Dane and Milwaukee counties. These ballots included the following: those cast during early in-person absentee voting which the Trump campaign claimed lacked proper written applications; ballots cast by people who improperly claimed they were indefinitely confined, which meant the voters didn’t have to provide photo ID; absentee ballots where clerks filled in missing witness address information, a practice that’s been in place since 2016; and ballots returned to parks in Madison.

In his decision, Judge Simanek said election officials followed Wisconsin’s statutes regarding those practices and the ballots had been correctly tallied during the recount.

“At issue here simply is whether or not the recount occurred in compliance with the Wisconsin election laws,” Judge Simanek said, noting this wasn’t about alleged widespread fraud. “The determination of the court is that the petitioner, appellants here have not demonstrated that an erroneous interpretation of Wisconsin’s early voting laws happened here.”

Judge Simanek was tapped to hear the case after the Wisconsin Supreme Court in a 4-3 decision last week initially declined to take the case and sent it to a lower court.

Following Judge Simanek’s ruling, a lawyer representing Mr. Trump said the state Supreme Court “is expecting to hear from us shortly.” In a nod to the impending Electoral College vote on Monday, Judge Simanek told the lawyers, “we’ve got to keep this ball rolling.”

During oral arguments on Friday, a lawyer representing Mr. Biden said the president should have known about the issues he’s now challenging because most of them were in place during the 2016 presidential election. He argued the case was about trying to throw out ballots from tens of thousands of voters who followed the guidance of election officials in just two of Wisconsin’s 72 counties.

“They’re asking you to throw out the votes of more than 220,000 Wisconsin citizens who voted in full compliance of the laws that were in effect at the time of the election,” said John Devaney, a lawyer representing Mr. Biden. “They have very cynically targeted the two most urban, non-white and Democratic counties, even though voters in the other 70 counties voted using the exact same procedures.”

Jim Troupis, a lawyer representing Mr. Trump, rejected claims that the president should have known about these practices before the election and challenged the case then. He also said that guidance issued by the Wisconsin Elections Commission (WEC) doesn’t override state statutes.

The president’s legal team is also awaiting a decision from a federal judge in a separate case that challenged the results in Wisconsin. That case made similar arguments to the recount case and claimed that Wisconsin’s election ignored “thoughtful legislative safeguards meant to prevent absentee ballot fraud.” Mr. Trump’s lawyers said the election wasn’t run properly due to unstaffed absentee ballot drop boxes, an increase in voters who said they were indefinitely confined and election workers filling in missing witness information on absentee ballot envelopes.

The president’s initial complaint asked the judge to “remand” the issue to the Wisconsin State Legislature to pick electors, which Judge Brett Ludwig, who was appointed by Mr. Trump in September, called “bizarre.” An amended request asked the judge to compel Governor Tony Evers “to issue a certificate of determination consistent with, and only consistent with, the appointment of electors by the Wisconsin legislature.” During a hearing on Thursday, the lawyers argued that the election should be rendered “void” because it didn’t follow state statute.

“In what area of American of life is it more important that the rules be followed and that the playing field be leveled than in an election for president of the United States?” said Bill Bock, one of President Trump’s attorneys.

Lawyers for the defendants argued that the Trump campaign was trying to discard the votes of more than 3.3 million Wisconsinites.

“What President Trump seeks here is profoundly antidemocratic and unconstitutional. This court should reject it,” said Jeffrey Mandell, an attorney representing Wisconsin Governor Tony Evers, who is a Democrat.

The defense attorneys also argued that the Trump campaign could have filed their challenges before the election, something Judge Ludwig seemed to buy into.

“I don’t think I heard a very good explanation today as to why the plaintiff didn’t raise these issues in advance of the election when the guidance was issued,” Judge Ludwig said.  “The response that I heard today was that the plaintiff had too much going on, that he couldn’t pay attention to what issues were being raised in the state of Wisconsin. That strikes me as incredible.”

Late Wednesday night, a federal judge in Wisconsin dismissed a challenge to the election brought by the chairman of the La Crosse County Republican Party. He was represented by Sidney Powell, one of Mr. Trump’s legal allies.

“Federal judges do not appoint the president in this country,” Judge Pamela Pepper wrote.

Powell has had similar cases dismissed in Arizona, Georgia and Michigan. She appealed the decision to the 7th Circuit Court of Appeals.

Last week, in two separate 4-3 decisions, the Wisconsin Supreme Court declined to take original action on challenges to the election that were brought by allies of Mr. Trump. Meant to Be! Carlos PenaVega and Alexa PenaVega’s Relationship Timeline 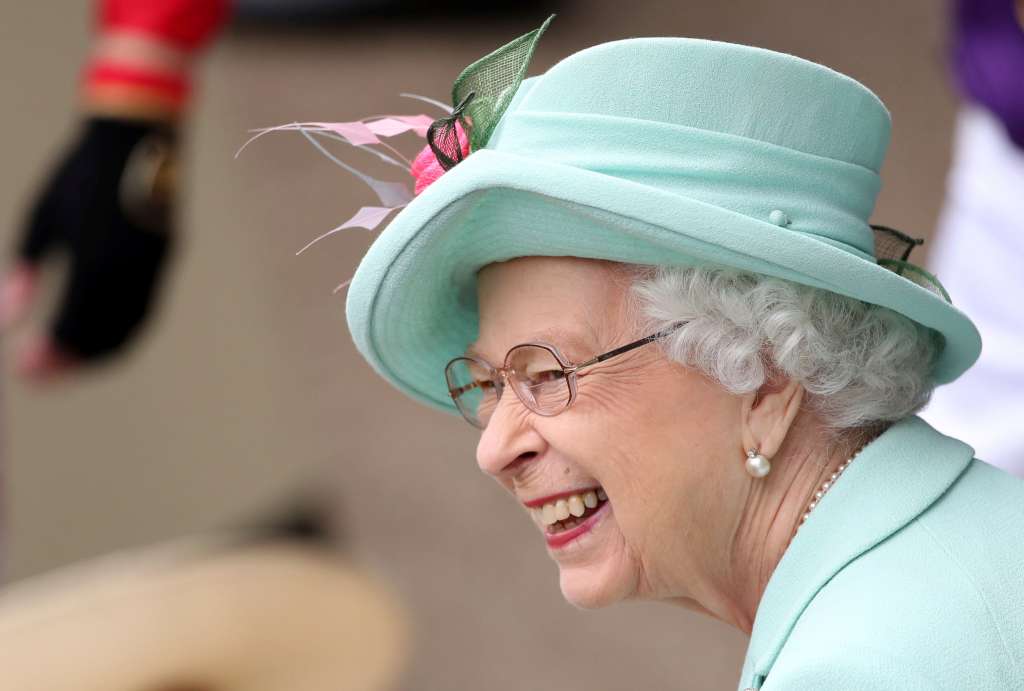 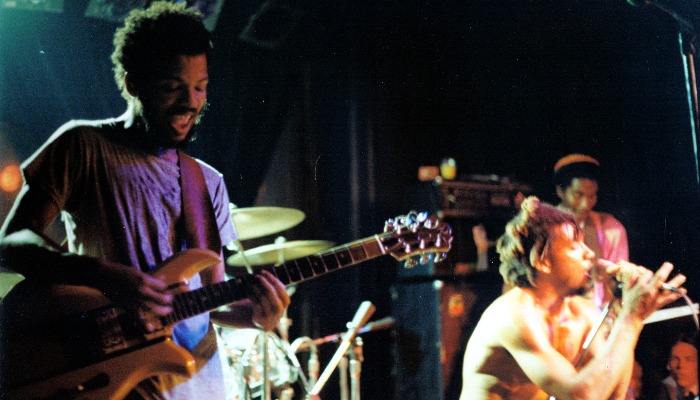 Struggling to Find the Willpower and Perseverance Needed to Achieve a Huge Goal? Have a Quick Chat With ‘Future You’
4 mins ago