The US National Weather Service has issued a “red flag warning” for areas of the West Coast, as high winds threaten to spread devastating wildfires still further.

Gusts of up to 40 mph (64 km/h) are expected in parts of southern Oregon, with no rain.

Fires have been raging for three weeks in Oregon, California and Washington, burning land and destroying homes.

Tens of thousands of people have had to flee and at least 33 have died.

Dozens of people are missing in Oregon alone, with one emergency official saying the state should be preparing for a “mass fatality incident”.

Cooler, moister conditions on Saturday allowed firefighters to make some progress with the fires.

However, the forecast for Sunday prompted a warning of winds of 15-25 mph and gusts of 30-40 mph in the Shasta Valley and east of the Southern Oregon cascades.

A red flag warning is the highest alert for events which could result in major fires, and which demands extreme caution by residents.

This area includes in Jackson County, Oregon, where the Almeda fire has destroyed hundreds of homes and remains only 50% contained.

The fires have so far scorched an area of land the size of New Jersey, officials say.

The smoke pollution from the wildfires has left Oregon’s largest city, Portland, with the worst air quality in the world, followed by San Francisco and Seattle, according to IQAir.com.

What is happening in Oregon and Washington?

In Oregon, where firefighters are battling 16 large blazes, 40,000 people are under mandatory evacuation orders.

Oregon’s Office of Emergency Management (OEM) says the fires have killed 10 people, but officials warn the final death toll could be much higher.

Oregon’s Fire Marshal Jim Walker resigned on Saturday, shortly after he had been placed on leave amid a personnel investigation.

There are hopes that a chance of rain on Monday could alleviate smoke problems and dampen the fires.

The Almeda fire is being treated as suspected arson.

In Washington state, firefighters are tackling 15 large fires. A one-year-old boy died earlier this week as his family tried to escape a blaze. His parents remain in a critical condition.

US President Donald Trump is due to visit the community of McClellan Park on Monday to be briefed on the fires, amid a row over their cause.

Democrats have warned of the existential threat of climate change and accuse Mr Trump of denying “that reality”, while the president blames the fires on poor forest management.

The North Complex Fire, which has been burning since 18 August, is among the deadliest in history. Twelve bodies have been found so far and a number of people are still missing.

California has seen at least 22 deaths in total from fires since 15 August. Tens of thousands of people are under evacuation orders as 14,800 firefighters continue to combat 28 major fires in the state.

Have you been affected by the US wildfires? Share your experiences by emailing [email protected]. 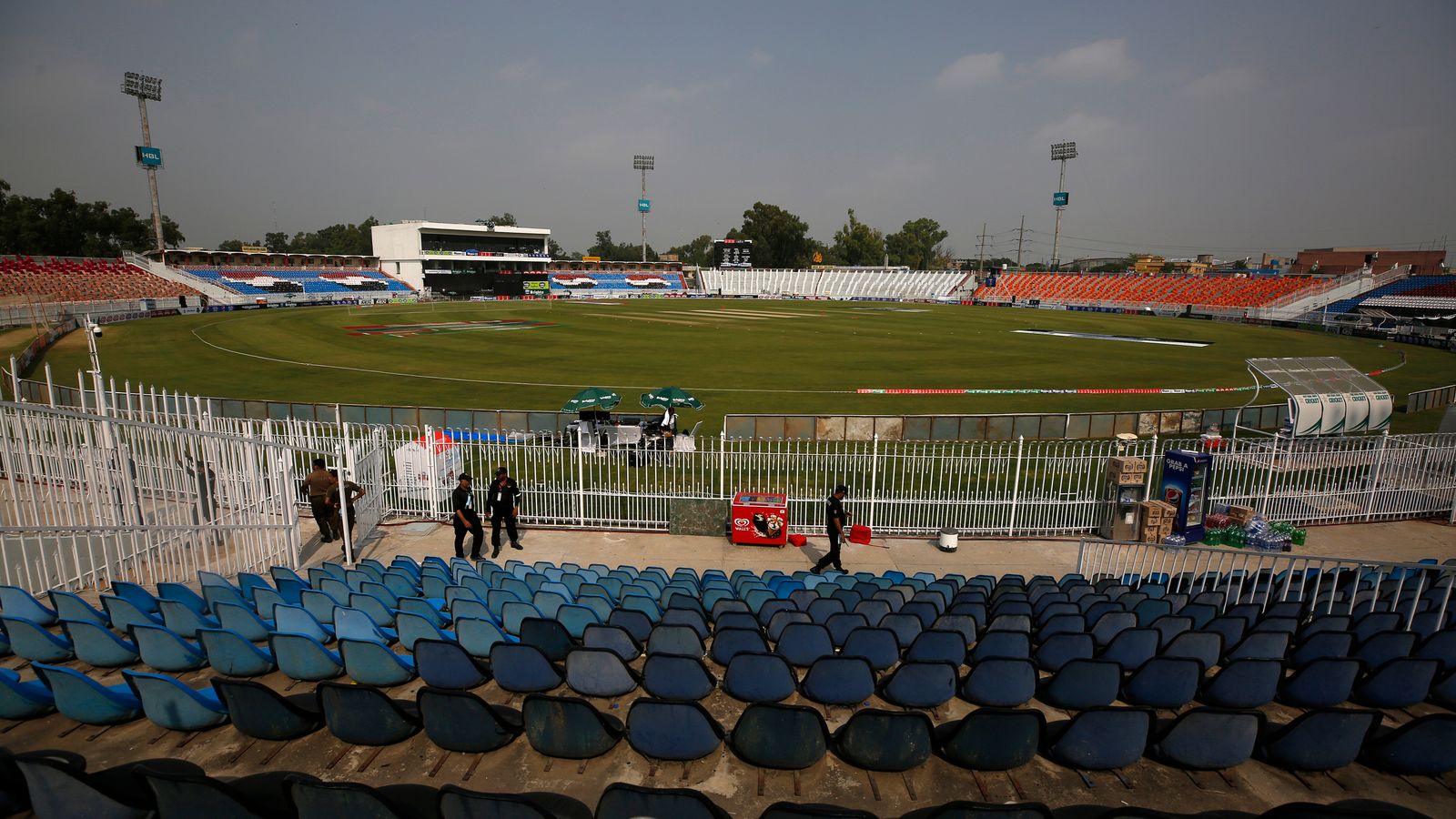 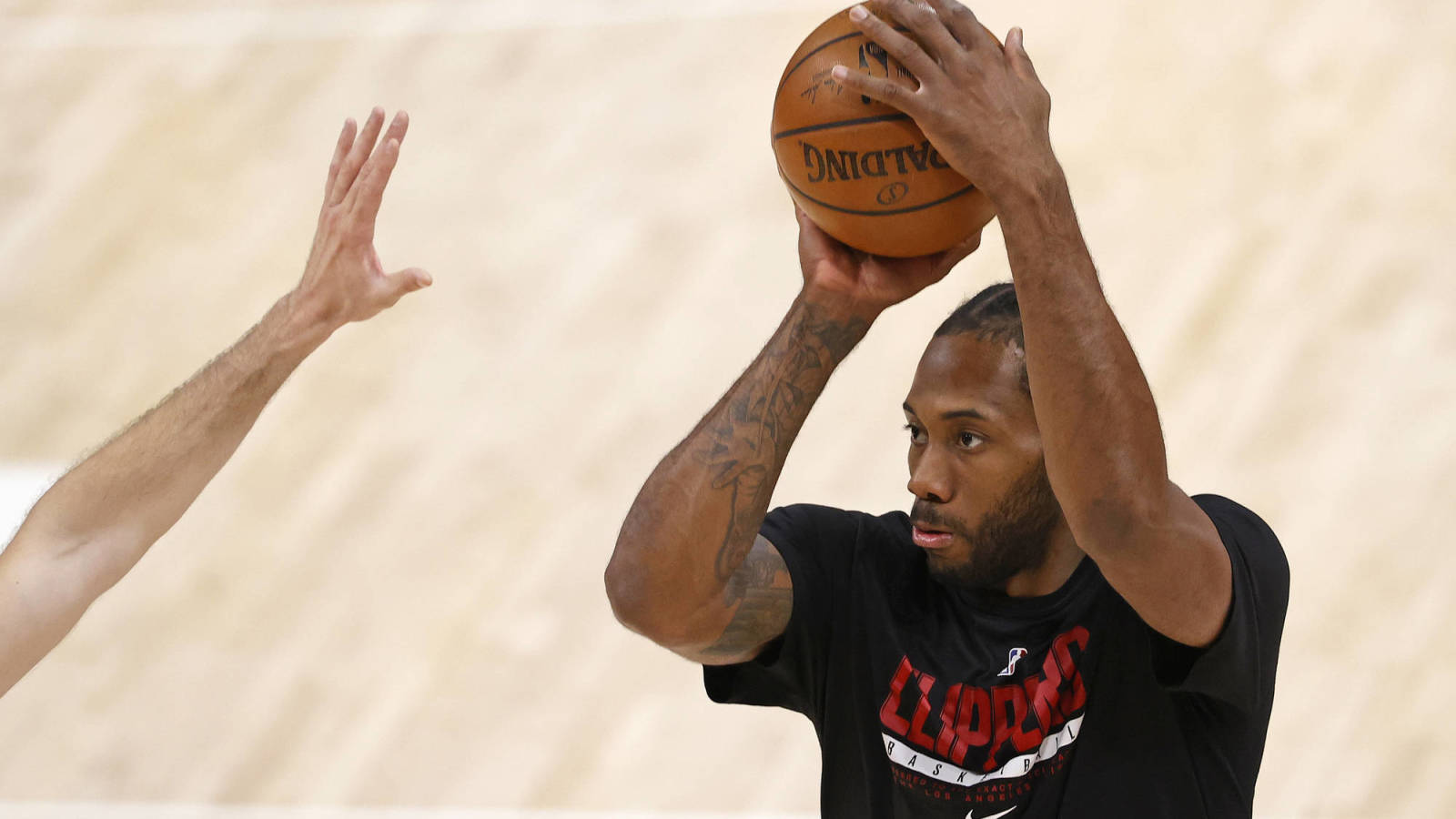 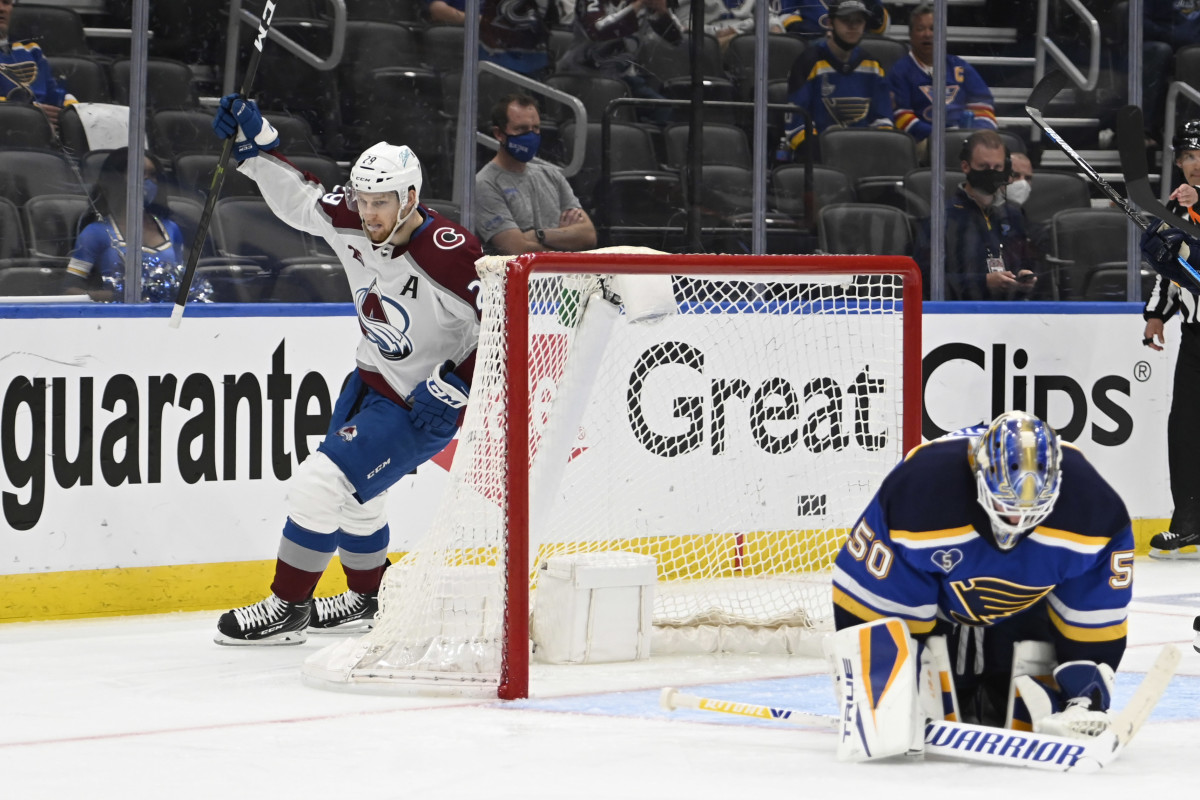 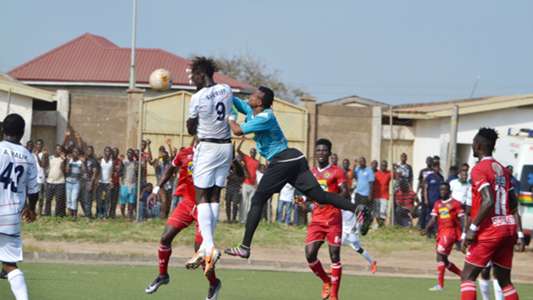