Marijuana has been a very controversial substance for years. It has been federally illegal in the USA for a very long time and yet, it is used by millions of people in the country. More and more people are fighting for the legalization of marijuana, and a number of US states have already legalized it for both recreational and medical use.

However, cannabis remains illegal at the federal level. Making it a substance legal to use will make it easier to buy it, consume it, and travel with it from one state to another. But, as with anything and everything, both positives and negatives will come with such a decision. So, what are the pros and cons of legalizing marijuana in U.S? Let’s take a look.

It is estimated that the cannabis industry in the country could make it past $24 billion by 2025. The industry creates up to $2.40 of economic activity for every dollar spent. Some industries boosted by cannabis include tourism, food, banking, transportation, and real estate. It is very understandable, therefore, that making cannabis legal will lead to immense economic activity in the United States. An example of this comes from Thailand where the plant has been decriminalized completely and new activities like a cannabis café are attracting tourists and locals alike. Such a boost in the economy is not only good for the country as a whole but also for the people as more jobs and work opportunities are created.

Dismantling of the Black Market 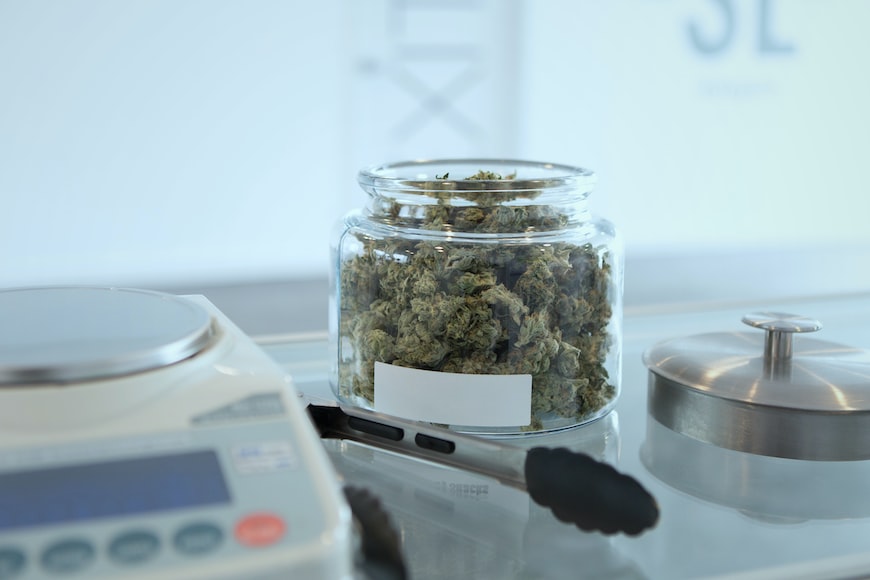 Before medical marijuana became legal in most parts of the country, the only place to find cannabis was the black market. This is one of the biggest problems related to this industry that you’ll find in a well-written marijuana legalization essay by someone who has researched the topic. You would never know where the cannabis was coming from or who you were actually buying it from. These days, there are legit and secure dispensaries in which you can purchase cannabis easily. With widespread adoption, the cannabis black market might just shut down completely.

There have been some 8.2 million arrests related to marijuana in one way or another. The ALCU reported that 88% of these were a result of drug possession only. If this plant is made legalized, law enforcement officials will have more freedom to focus on dangerous criminals instead of people with some cannabis in their homes.

When it comes to public health, cannabis plants have been studied for a long time to help with a number of issues like chronic pain and ailments like M.S., migraines, anxiety, PTSD, and more. With federal approval, medical marijuana can be made available even more easily, and important public programs can be kicked off that create awareness about its health benefits. The plant has helped many people with their health issues, which is one of the major reasons, so many Americans support legalizing marijuana.

Increased Use by Teens

Perhaps the biggest con that will have to be faced is the increased use of this drug by teens. When it is easily available, teens will find a way to get their hands on it even if it has an age threshold, just like with alcohol, which can have serious health risks. This is something that will need to be addressed in a very effective way.

Increase in Traffic Accidents and Deaths

In places like Colorado and Washington, traffic accidents and deaths are reported to have increased ever since marijuana was made legal. Despite its health benefits, the THC in cannabis does produce psychoactive effects, which can cause people to drive recklessly and cause damage. It is reported that Colorado saw a massive 62% increase in deaths related to traffic accidents after legalizing cannabis. This is a huge increase and one of the main reasons why people against the plant don’t want to see it legalized.

Alteration of your Perception 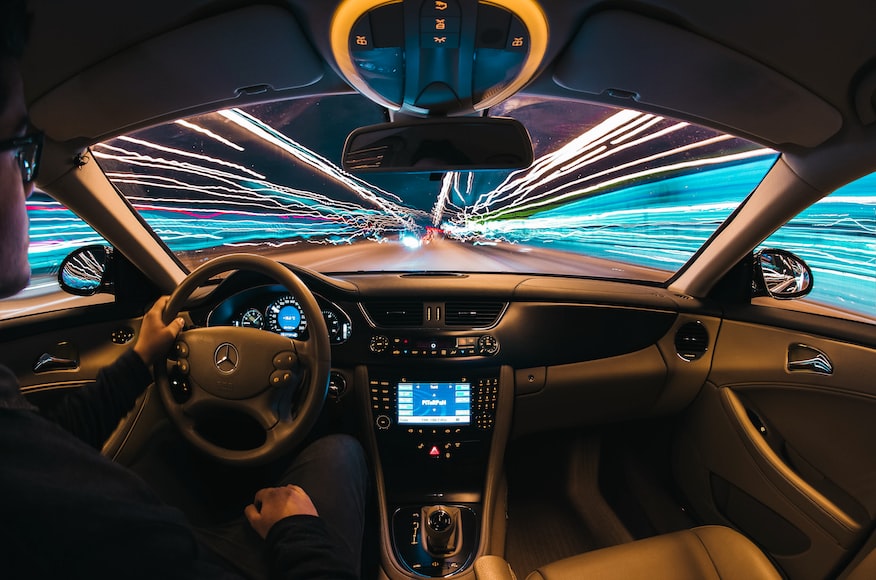 Marijuana is known to alter one’s perception of reality, like alcohol. This leads to driving under the influence, which can often cause more accidents and deaths. However, there are other issues that come with altered perception, such as fights, sexual misconduct, physical and verbal abuse, etc. All of these can lead not only to unrest in society but also to criminal convictions and jail time.

Adverse Effects on the Environment

The cannabis plant itself is not a sustainable one to grow. It requires double the amount of water needed to grow grapes, for example. With such a high demand for water, these crops can lead to deforestation, river diversion, soil erosion, and the destruction of habitats. To make it a little easier to understand just how bad this plant can be for the environment, consider that growing it hydroponically emits annual greenhouse gases equivalent to those of 3 million cars. So, if we are to grow marijuana, it must be done through highly sustainable methods.

The health benefits of marijuana are now widely understood and appreciated. Yet, it is a plant that remains illegal as deemed by the government. There are reasons for this, and while some may not be as easy to understand, others are pretty obvious. Its negative effect on the environment, its use by teens, and its potential to cause accidents are some of the worst things about this plant. However, many argue that the health benefits considerably outweigh the risks. So, even if recreational use of marijuana might not make as much sense to some people, the potential it has shown as a treatment for millions of people suffering from issues that are often deemed untreatable is one thing that can never be overlooked.