A couple of kayakers are lucky to be alive after a humpback whale damn near swallowed them whole … and it was all caught on video.

Julie McSorley and Liz Cottriel were kayaking and whale watching Monday off California’s Avila Beach in San Luis Obispo when, out of nowhere, the massive mammal came up to the surface to gobble up a big pool of fish.

Check out the video … you can see other kayakers and paddle boarders near the whale … with another kayaker filming the incident from a distance. At first, it appeared like the whale swallowed the women, but their kayak only capsized and they were thrown underwater.

Cottriel told FOX26 News, “I’m thinking to myself, ‘I’m gonna push.’ Like, I’m gonna push a whale out of the way! It was the weirdest thought. I’m thinking, ‘I’m dead. I’m dead.’ I thought it was gonna land on me. Next thing I know, I’m underwater.”

Several paddle boarders reportedly came to their rescue before they hopped back on their kayak and rode back to shore. Cottriel said when they got back to the car “I was shaking my shirt and a bunch of fish came out of my shirt.” None of the women suffered injuries … but McSorely reportedly lost her car keys. 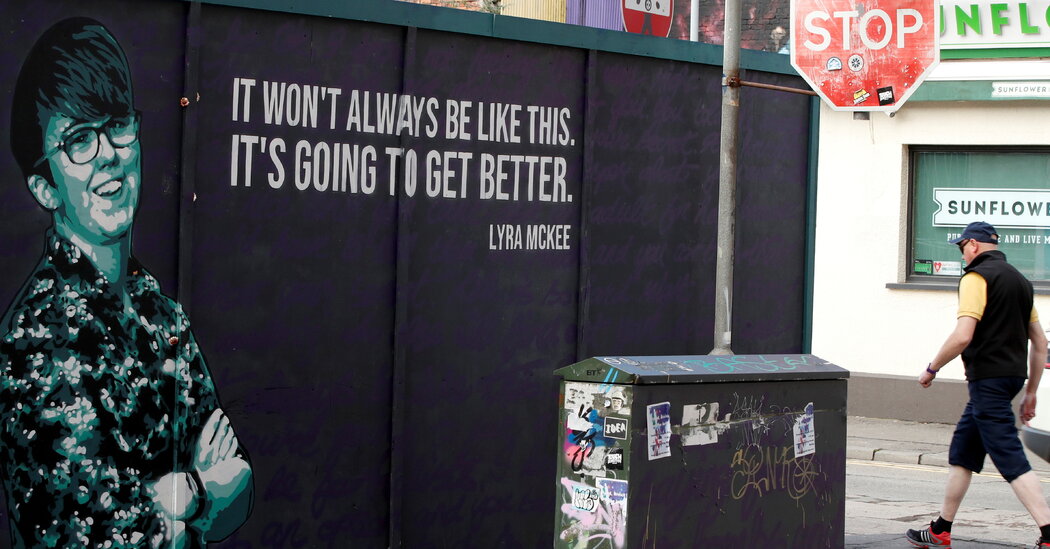