According to the association, the second wave of COVID-19 infections is piling “added pressure on a sector on the verge of collapse.”

“Station closures are the worst-case scenario for some of our region’s smaller airports, and the result will further fracture the viability of people who need to efficiently move in and out of these communities,” the statement reads.

The association said it could be looking at the end of some of its small regional airports if solutions are not found.


1:59Air Canada and WestJet set to begin flying to Hawaii in December

Air Canada and WestJet set to begin flying to Hawaii in December – Nov 24, 2020

“This is the third major round of cuts to air service for our region in the last six months,” Derrick Stanford, president of the ACAA and CEO of Saint John Airport, said in a press release.

“Service has been whittled down to an unsustainable level for our airports. Our industry cannot survive and operate in these conditions, and we are seeing the worst-case scenario playing out here today.”

According to Monette Pasher, the executive director of the ACAA, the industry has been calling for federal support for the nation’s airlines for months now, adding that there was not enough support for medium-sized or large airports and no news for air carriers other than the wage subsidy support.

“Half of the employees in our industry are out of work, and as a hardest hit sector, more support is required urgently for airports and airlines in order to get through this pandemic,” said Pasher.

In the meantime, the ACAA is calling for testing pilot programs at Atlantic region airports to better understand the level of COVID-19 in various communities.

“Industry experts say it could take up to a year until the majority of the population is vaccinated, this sector cannot wait that long to begin recovery,” said Pasher. 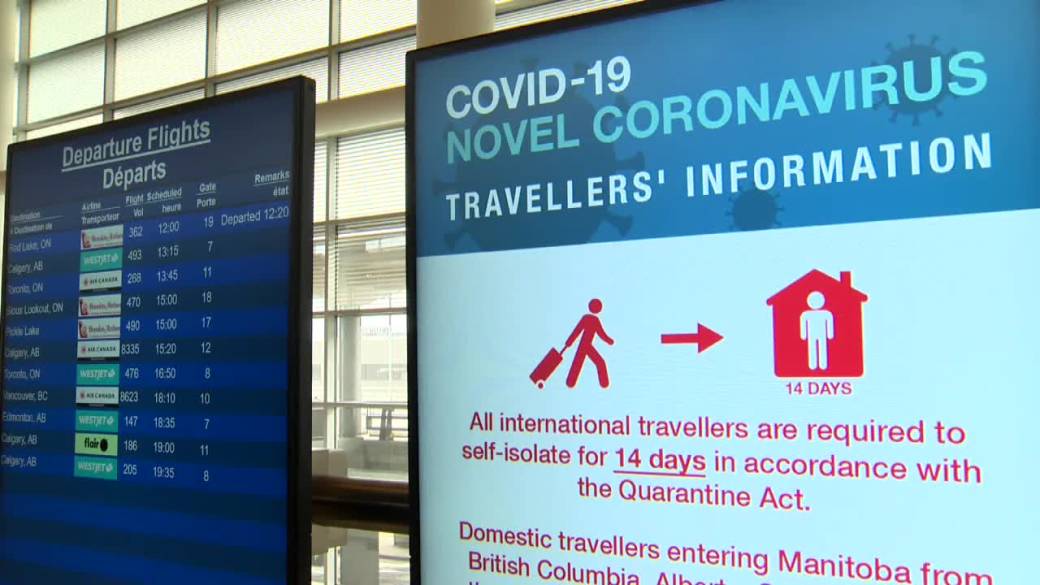 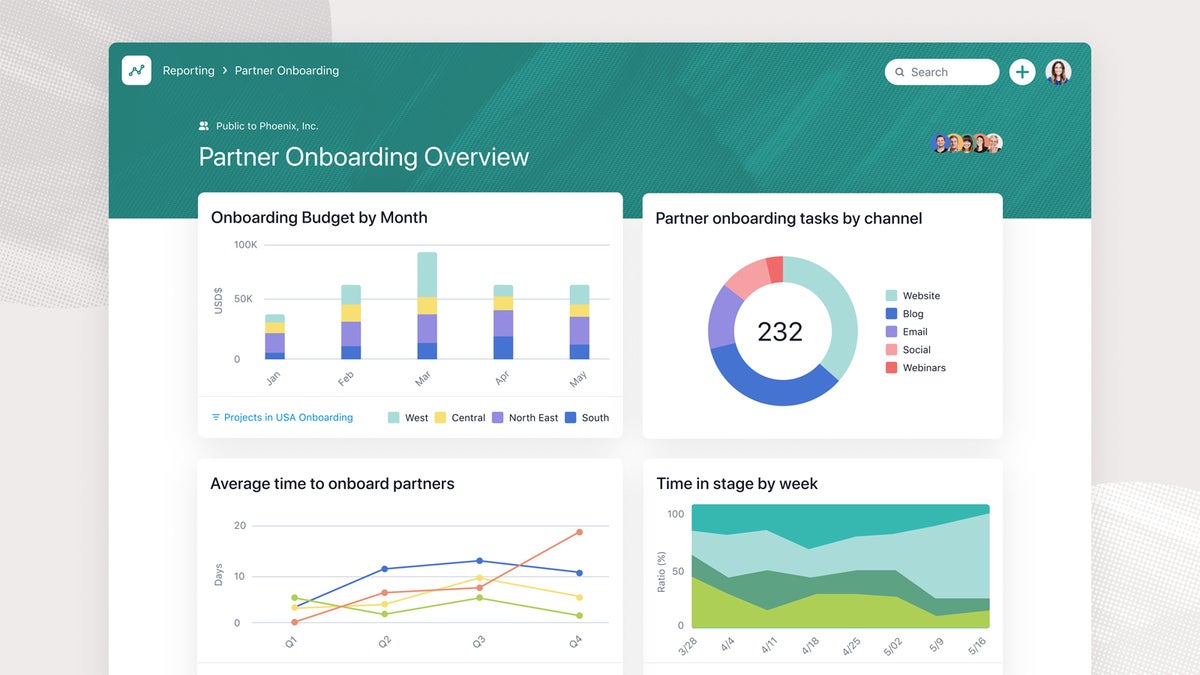 Asana takes aim at the enterprise with new workflow features 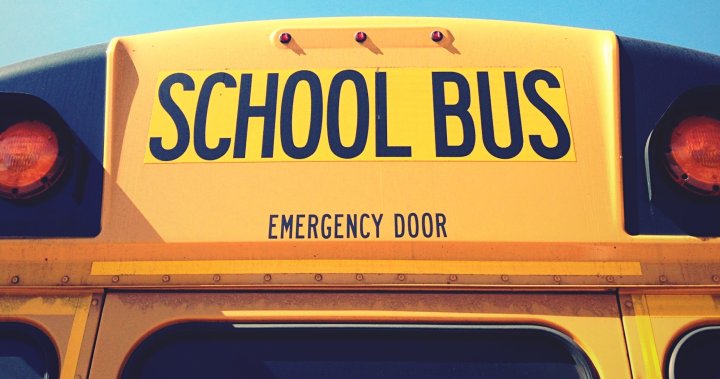 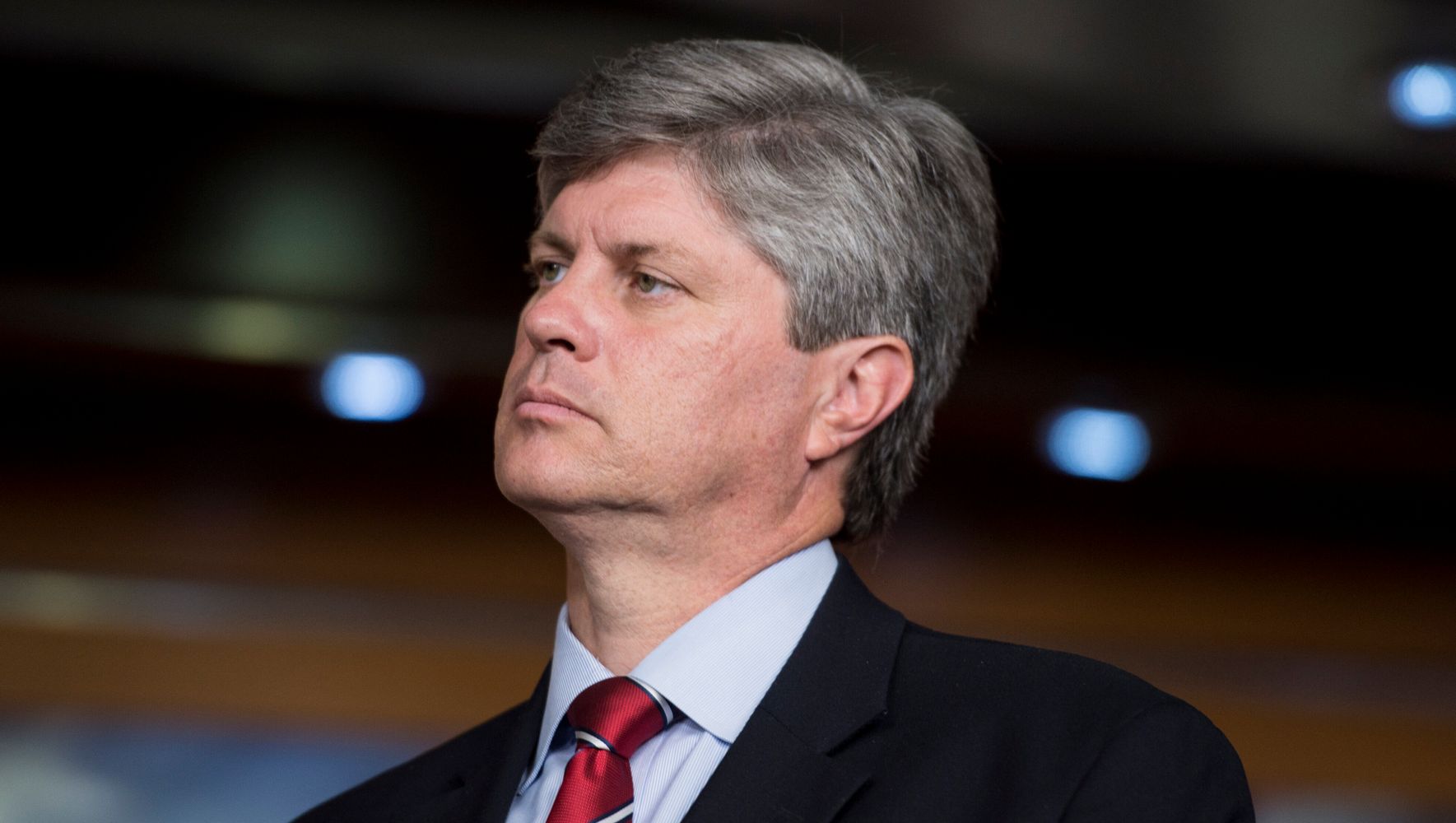 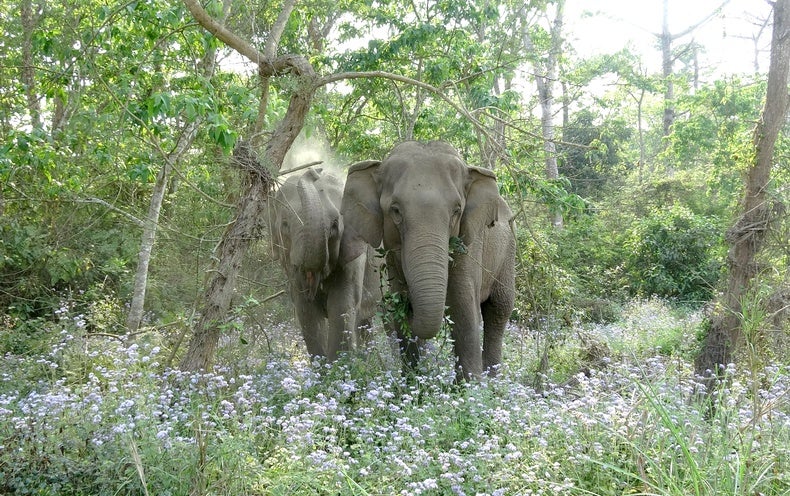 How Can an Elephant Squeak Like a Mouse?
4 mins ago