WHO Director-General Tedros Adhanom Ghebreyesus called for countries around the world to join forces to tackle the coronavirus on Friday, saying that “vaccine nationalism” would only slow the response to the pandemic.

Also read: Too many children are going hungry amid Covid-19 pandemic

The WHO and the GAVI vaccine alliance are leading the COVAX facility, aimed at helping buy and distribute vaccination shots fairly around the world.

But some countries that have secured their own supplies through bilateral deals, including the United States, have said they will not join COVAX.

“Vaccine nationalism will prolong the pandemic,” Tedros told reporters at a WHO briefing in Geneva, without mentioning any specific countries.

Tedros thanked Germany, Japan, Norway and the European Commission for joining COVAX during the last week.

Also read: Trust in Covid-19 vaccines could turn on a knife edge

A WHO spokeswoman said earlier on Friday that the organisation does not expect widespread vaccinations against COVID-19 to be available until mid-2021, citing the need for rigorous checks on their effectiveness and safety.

The WHO’s chief scientist told the briefing that no vaccine should be approved for a worldwide rollout until it had undergone sufficient scrutiny.

“No vaccine is going to be mass-deployed until regulators are confident, governments are confident, and the WHO is confident it has met the minimum standard of safety,” WHO chief scientist Soumya Swaminathan said.

“These (vaccine candidates) need to go through the full Phase III trials,” she said, referring to testing that usually involves thousands of participants. 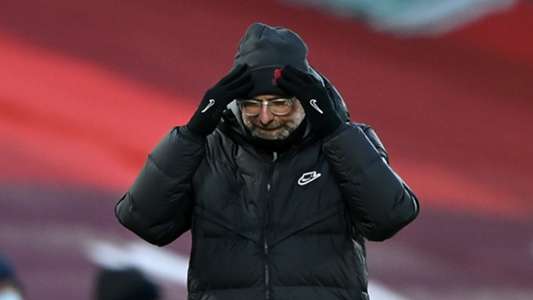 ‘Klopp’s position as manager is not under any pressure’ – Liverpool won’t make hasty sack call, says Barnes | Goal.com
7 seconds ago

Dawn Davis Is Happy to Be Here
2 mins ago

Dawn Davis Is Happy to Be Here 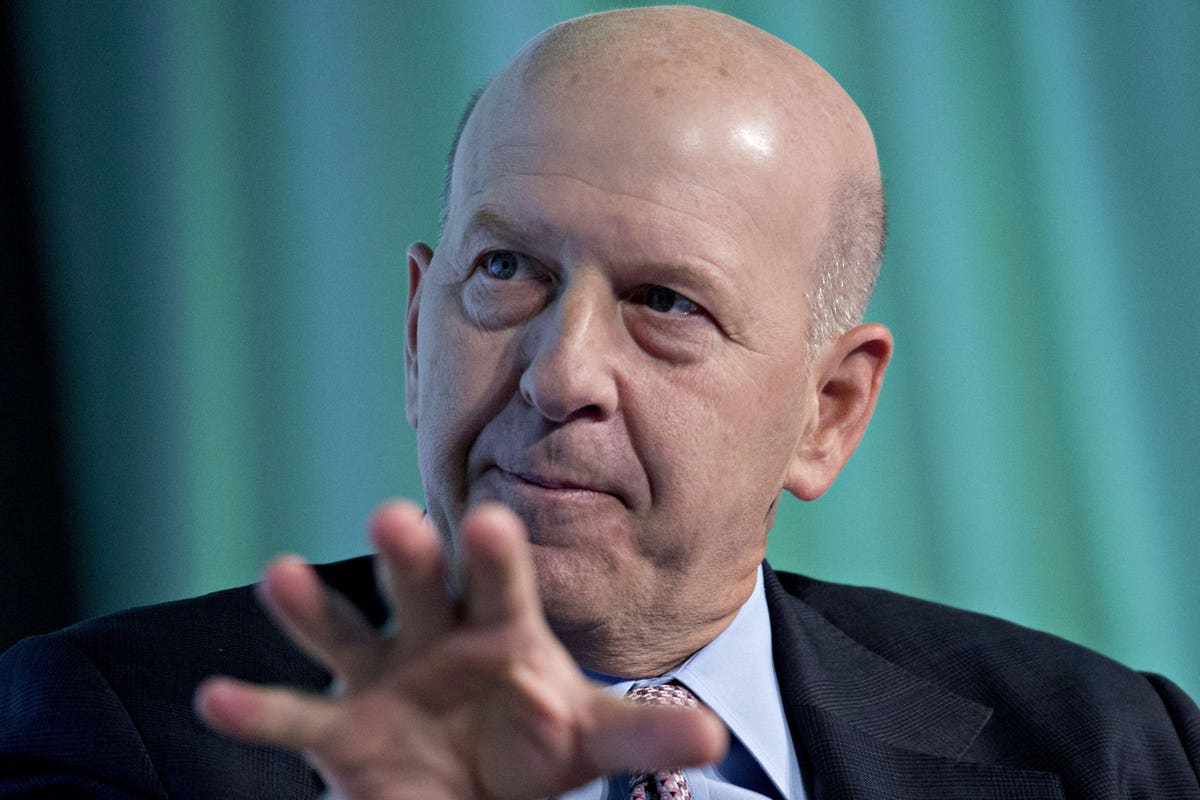 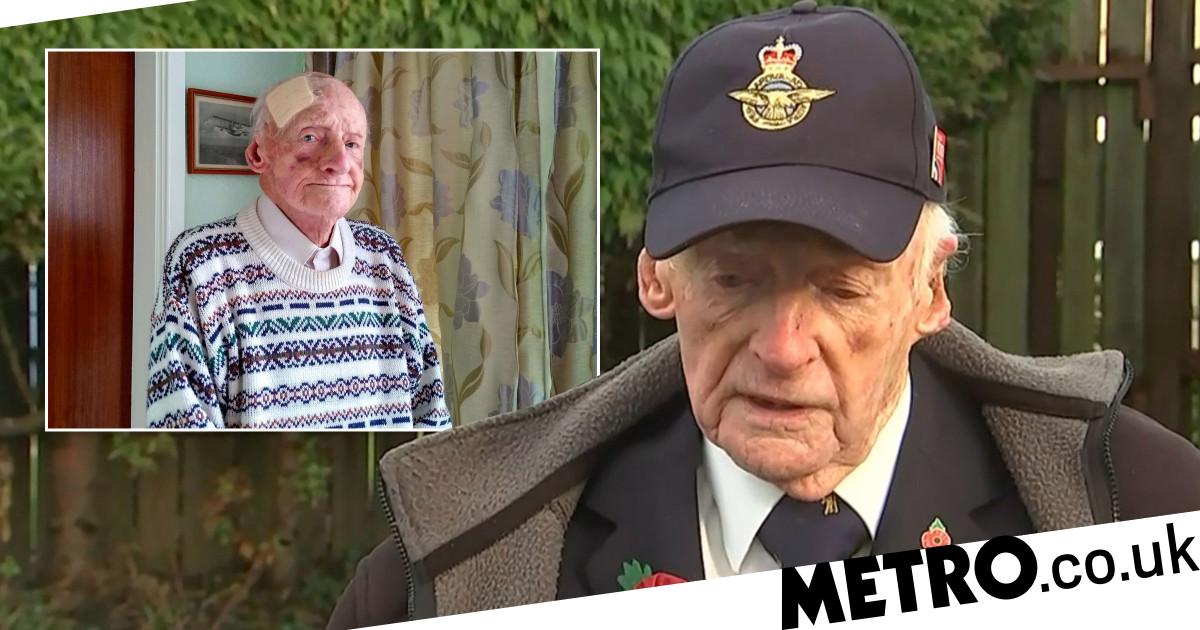